8 Must Watch Korean Dramas in January 2023: Agency, Crash Course in Romance and more

Your K-drama watchlist for the month of January is here and it shows a lot of drama, romance and more on the cards for all Hallyu fans. After an exciting end to 2022 and with lots of dramatic releases that had us on our toes, like ‘Connect’, ‘The Glory’, ‘Island’, and more, the start to 2023 looks all the more exciting for K-drama fans. Here’s what to watch in January 2023.

Plot: A detective named Geum Myung Se (Cha Tae Hyun) is always very aware of other people’s feelings and cares for them selflessly. On the other hand, Shin Ha Ru (played by Jung Yong Hwa) is a neuroscientist and kind of a narcissist with little to no care for other people’s feelings as well as their well-being. He greatly lacks social skills and ends up being at odds with others. The two polar opposites end up having to work on a case involving a rare brain disease and find it difficult to cooperate with each other.

Where to watch: KBS2

Plot: Yoon Hae Joon (Kim Dong Wook) is a news anchor who is very straightforward. He comes across a woman named Baek Yoon Young (Jin Ki Joo) who is an office worker and aspires to be a writer. While living in the city, the two meet by chance while time travelling and get stuck in 1987. They try their best to solve a murder mystery from that time.

Where to watch: KBS

Plot: Eun Yong (Lee Sun Kyun) is a man who plans on raising his voice against injustice and the people who are responsible for it. He is a hedge fund manager who faces off against an immoral money cartel that conspires with the law. He joins hands with an army major Park Joon Kyung (Moon Chae Won) who is also seeking revenge for her mother’s death.

Where to watch: SBS

Plot: Go Ah In (Lee Bo Young) hails from a poor family background and works hard in order to become the first female executive of her company. With plans to become the advertising agency’s CEO, she faces off against corrupt and nepotism-based rivals who only add more hurdles in her way.

Where to watch: JTBC

Plot: Resuming after the end of season 1, Yoo Se Poong (Kim Min Jae) and Seo Wun Woo (Kim Hwang Gi) are headed towards taking their relationship to the next step as romance seems to be brewing between them. Set in the Joseon era, the two try their best to treat the people.

Where to watch: tvN

Plot: A former athlete who has now turned into the boss of a side-dish shop Nam Haeng Sun (Jeon Do Yeon) decides to continue her studies and comes across Choi Chi Yeol (Jung Kyung Ho), a wealthy and popular maths tutor for competitive exams at a private education institute. He struggles with an eating disorder and is very prickly outside of his lectures. The two develop romantic feelings for each other over time.

Where to watch: tvN, Netflix

Can We Be Strangers 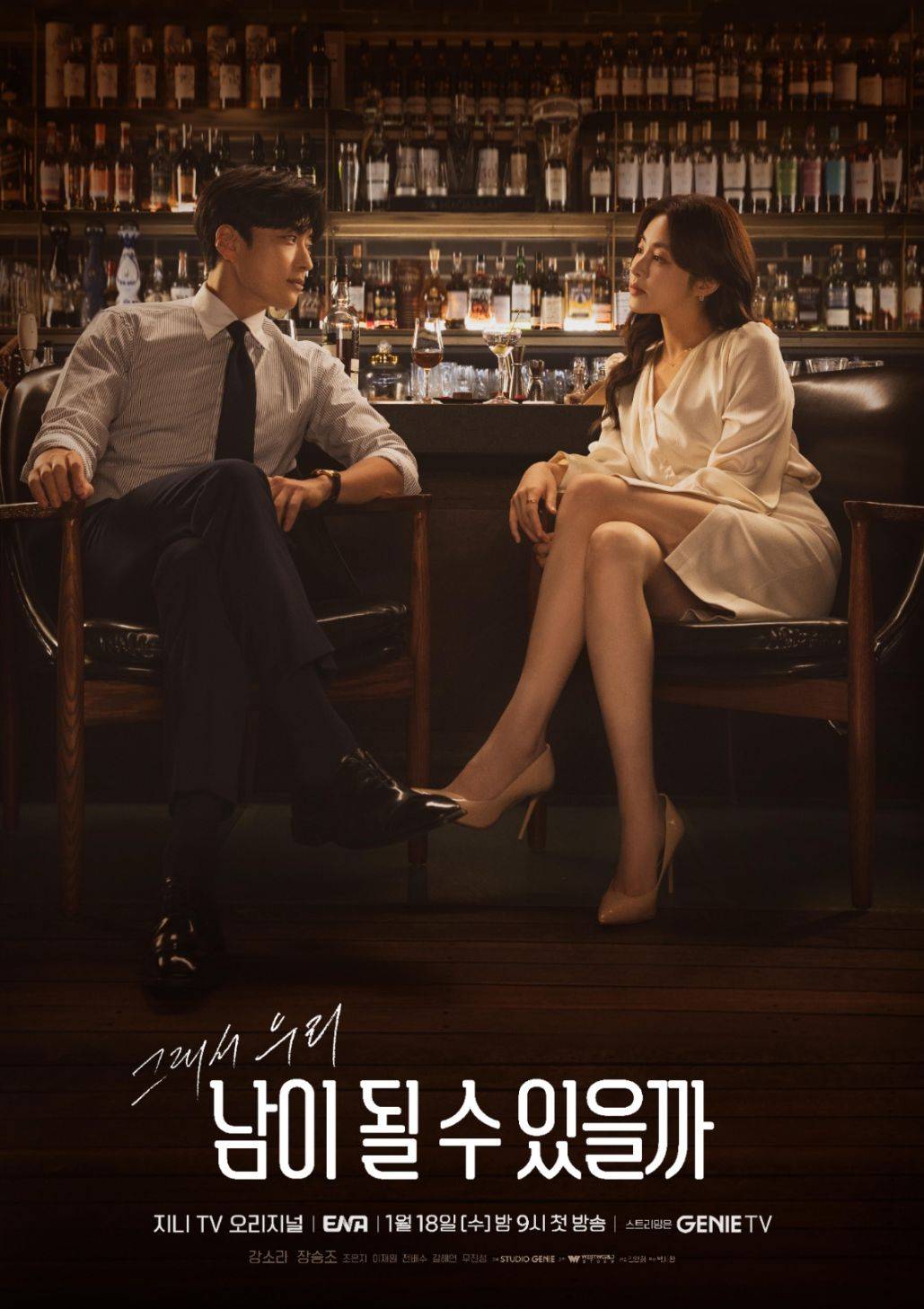 Plot: As an ex-married couple who are both lawyers, Oh Ha Ra (Kang So-ra) and Goo Eun Beom (Jang Seung-jo) both specialize in divorce. Following their separation, they frequently cross paths with each other due to their professions and end up working alongside each other.

Where to watch: ENA

Plot: Kim Jung Hyun plays a visiting doctor Do Jin Woo, who is actually a Kokdu (death God) in disguise. He ascends to earth every 99 years to possess the body of a human and live there for 49 days. This time, he meets a woman named Han Gye Jeol, a doctor who is looked down upon by her peers and has the ability to control him.

Where to watch: MBC