Alia Bhatt and Ranbir Kapoor are one of the most loved couples in Bollywood. Alia Bhatt and Ranbir Kapoor are on cloud nine as their recently released film Brahmastra is doing well at the box office. The couple is leaving no stone unturned in promoting the film. Apart from Alia and Ranbir, the film also has Amitabh Bachchan, Mouni Roy, Nagarjuna, and Shah Rukh Khan. Today, in the morning the team headed to Ahmedabad for the promotions. Both dressed in traditional wear were clicked at the airport. Alia was wearing a red colour outfit and Ranbir was seen wearing a cream kurta and pajama.

A new series of pictures have come in where Alia is seen laughing hysterically with Ranbir Kapoor. Alia is wearing a yellow sharara suit and Ranbir continues with his morning wear. The actress is beaming in her pregnancy glow and is looking extremely beautiful. To complete the look, she left her hair open and applied very little makeup. Ayan Mukerji has also accompanied them on this trip. Recently, Ayan announced that Brahmastra Part 2 will be coming in December 2025.

Brahmastra has been released in five languages - Hindi, Tamil, Telugu, Kannada, and Malayalam. It is bankrolled by Star Studios, Dharma Productions, Prime Focus, and Starlight Pictures. 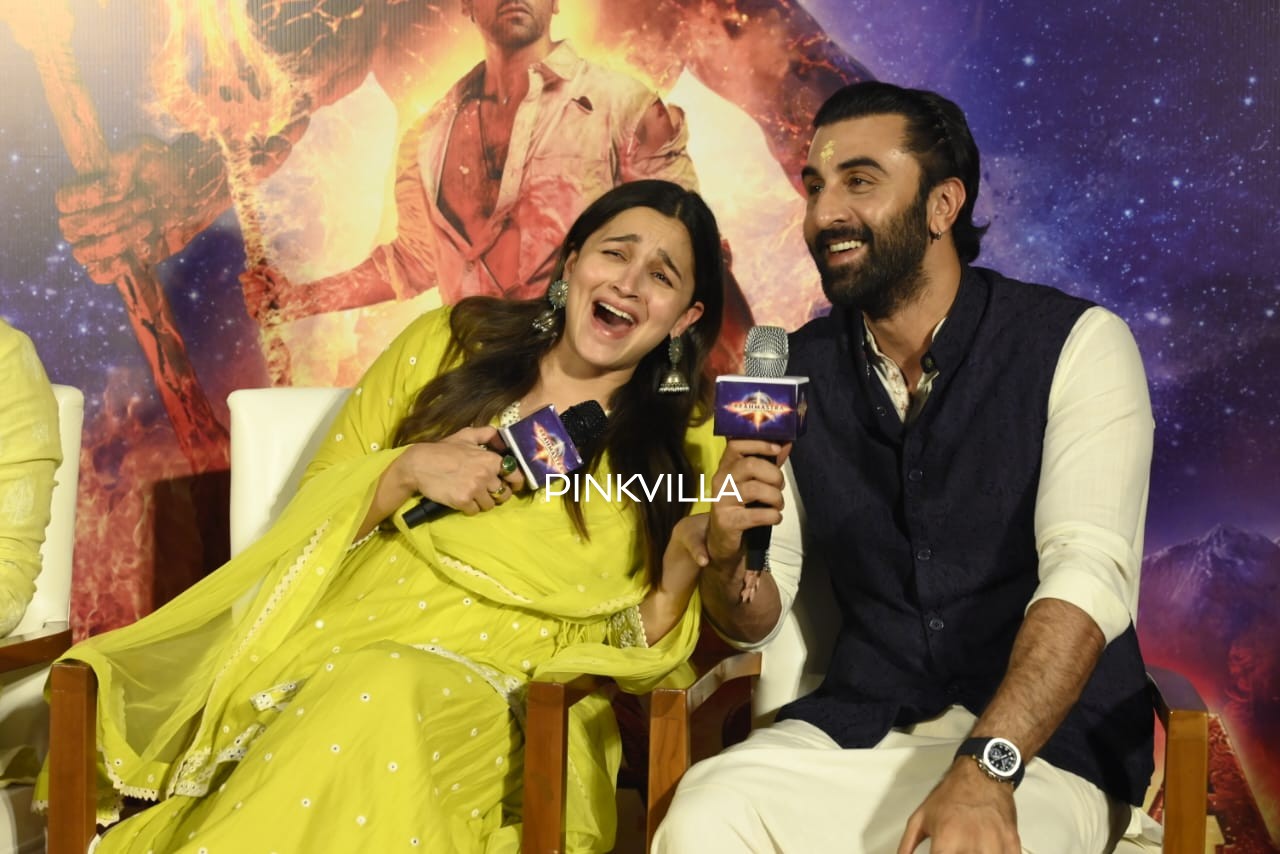 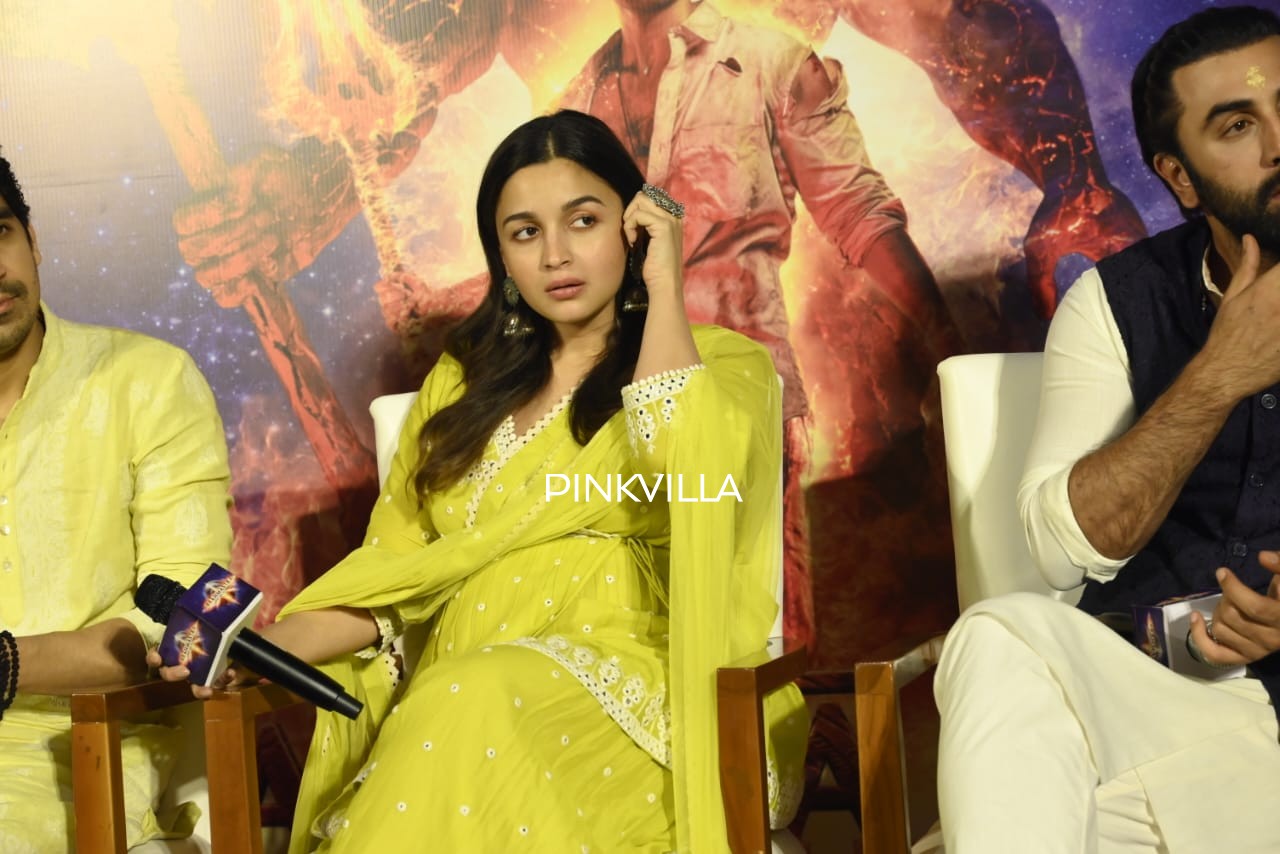 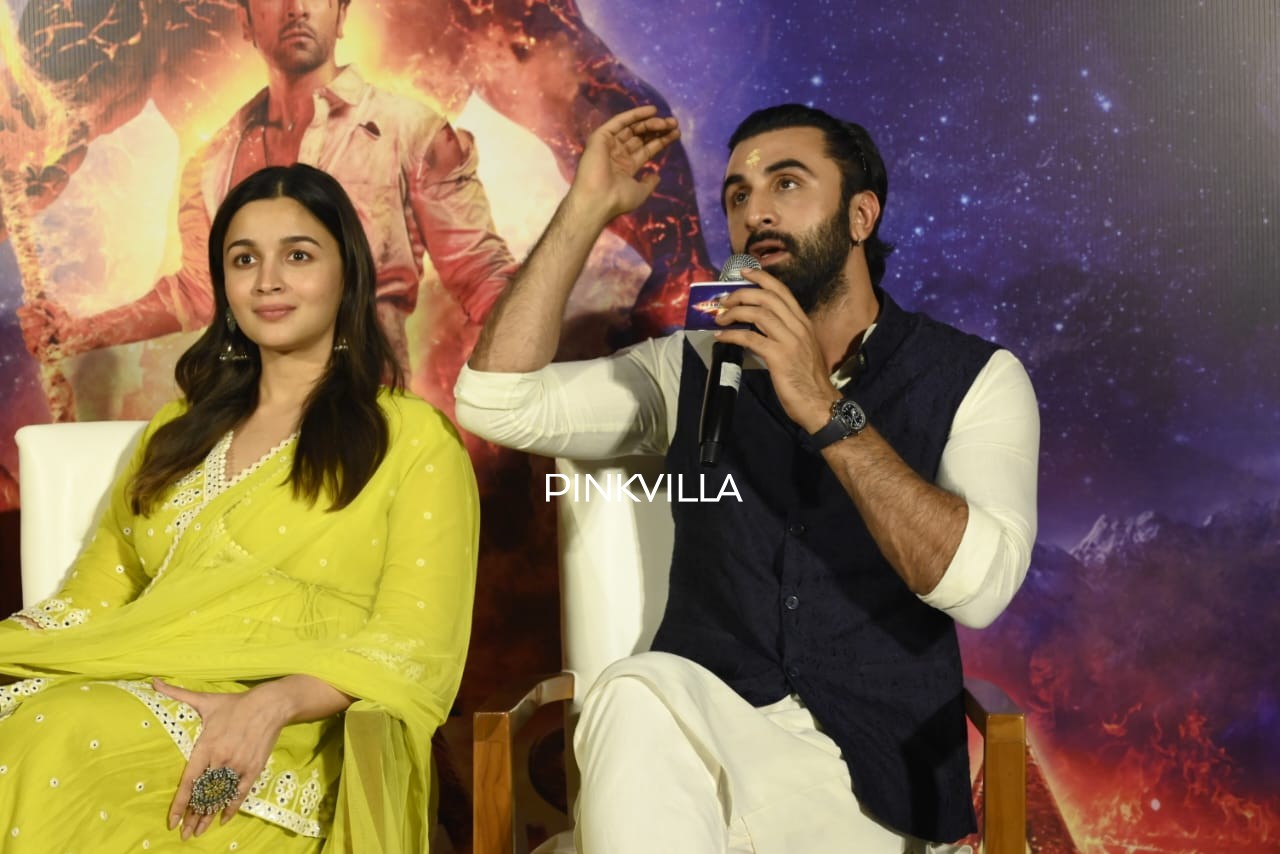 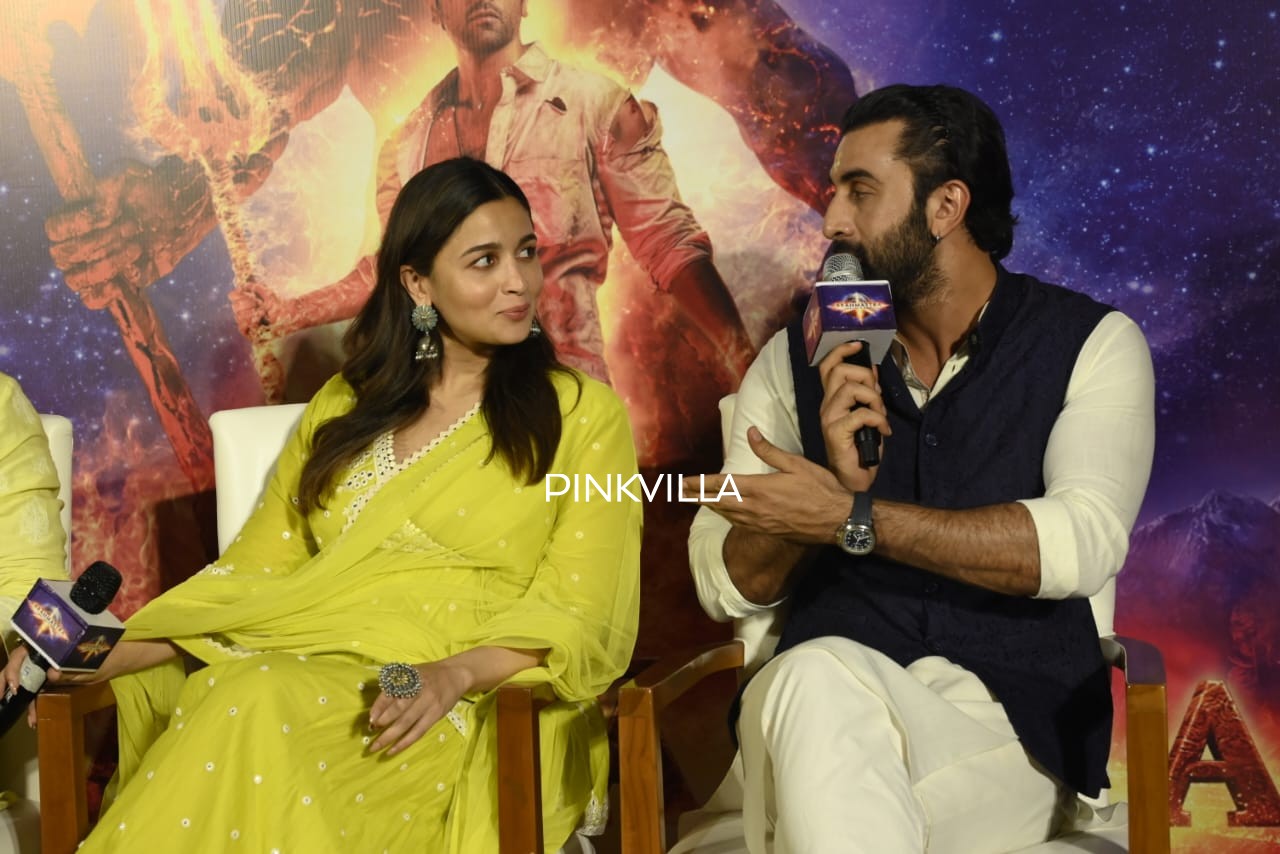 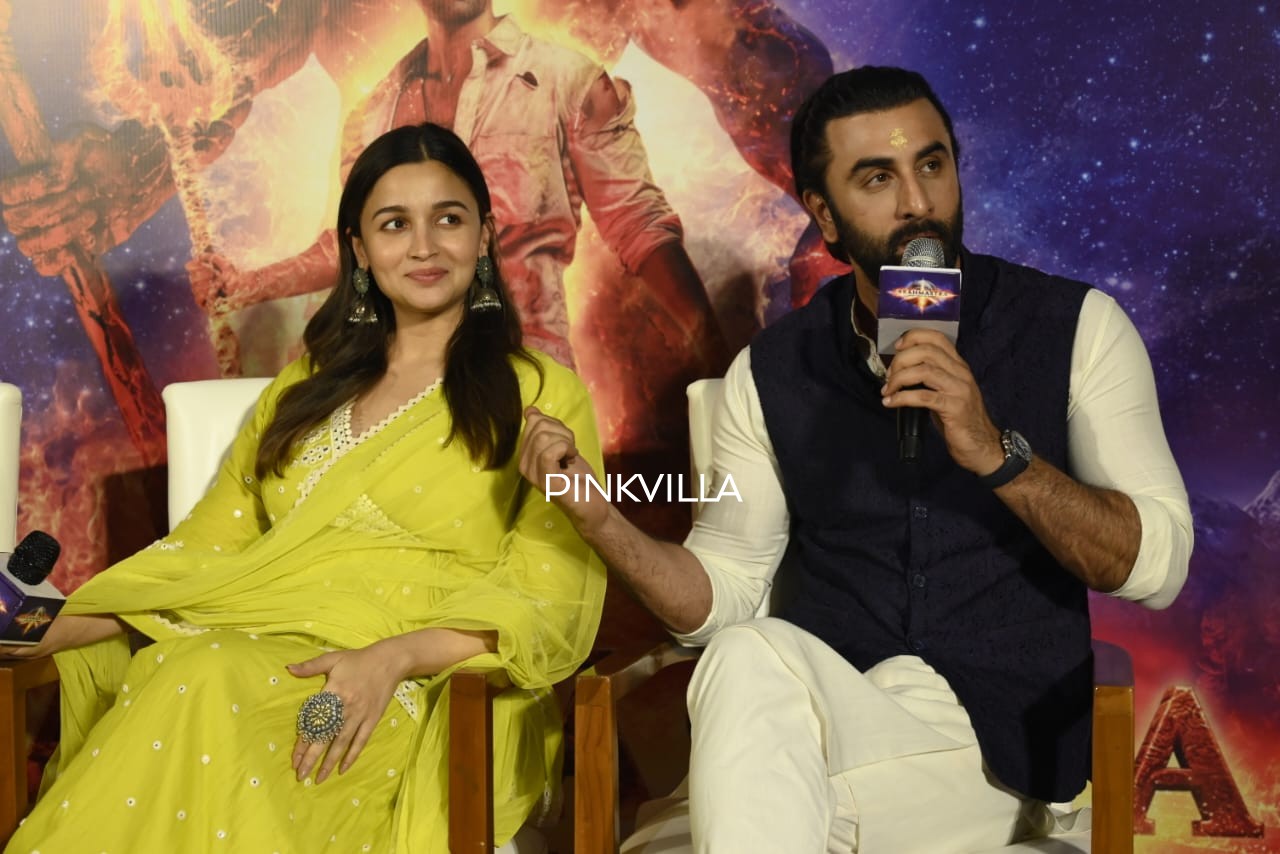 On the work front, Alia will star in Jee Le Zara and Rocky Aur Rani Ki Prem Kahani. She will also be making her Hollywood debut with the film Heart Of Stone. Ranbir will be seen in Animal and Luv Ranjan's film.

Anonymous
Sep 16, 2022 01:23 AM
People are soo jealous of them. Why don\'t u ask Ambani not to give their property to their kids ? If these are born into a film stars family they will be privileged. Indians are sooo toxic
0 REPLY

Anonymous
Sep 15, 2022 11:12 PM
Laughing at how successfully are they fooling audiences with their absurd movies.
0 REPLY