The BLINKs couldn’t contain their happiness after spotting the ‘Senorita’ hitmaker on stage with the BLACKPINK member. BLACKPINK’s Jisoo and Camila Cabello? That is one collaboration we can definitely get behind. On November 19 local time, during the girl group’s concert at the Banc of California Stadium in Los Angeles, it was announced that the former Fifth Harmony member will be making a special appearance.

Jisoo and Camila Cabello
As the two songstresses rehearsed their much-awaited duet performance of ‘Liar’ which is a song by Camila Cabello, fans of the South Korean girl group waited with bated breath for Jisoo’s solo stage for the night. And right on track, the original singer joined the BLACKPINK member as they gave a fabulous show of the hit song. ‘Liar’ has been a part of Jisoo’s solo segment during the group’s BORN PINK world tour ever since it first began in October. BLINKs were manifesting the collaboration stage right from the start and became sure of right as Camilla Cabello gave a shoutout to Jisoo on her Instagram stories where she shared a video of the BLACKPINK member performing ‘Liar’ and wrote ‘Get it girl’.

Jisoo shared a behind-the-scenes photo of herself with Camilla Cabello on her own Instagram story after the performance with “Love youuuuuu” written across it. 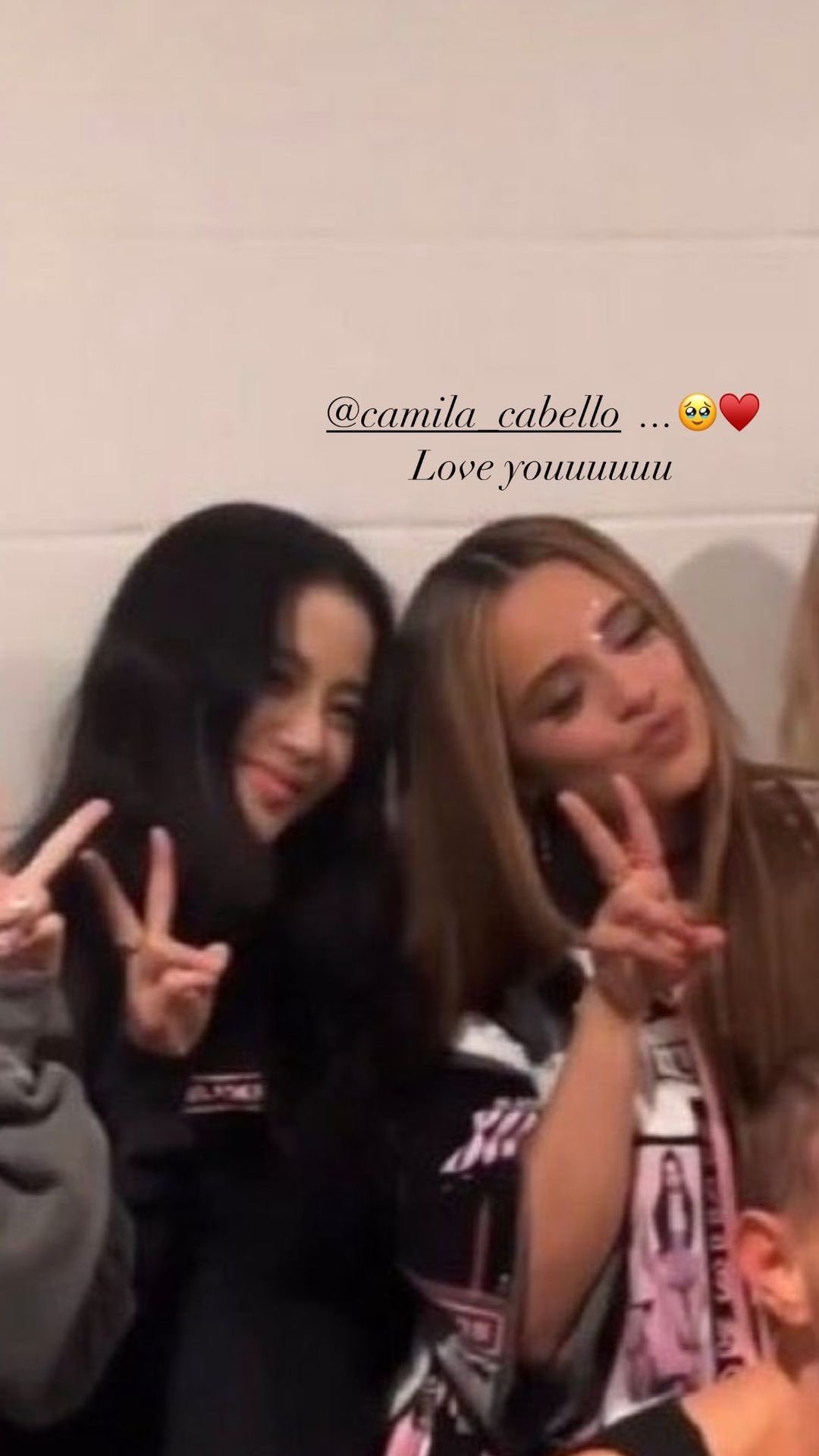 BORN PINK
BLACKPINK is currently on their BORN PINK world tour which began in Seoul, South Korea as the girls will go across the globe taking their latest album to the fans. Solo stages by each member have been prepared to give a chance for each of them to show their own colours. Jisoo’s solo stages have resulted in fans asking for her own official solo debut as she remains the only one from the group to release her individual music.

We look forward to more amazing performances from Jisoo!

Quiz: Create your favourite drink and we’ll pair a...