With Lisa’s poster, the days ahead of ‘Born Pink’ comeback have reduced immensely! BLACKPINK is set to release their second studio album ‘Born Pink’ at the end of the week and we cannot contain our excitement! On September 13 0 AM KST, the last individual teaser poster for member Lisa was released everywhere. Vibrant as ever, Lisa looked her fabulous self in the poster with a chic hairstyle and eye-catching makeup. All attention was stolen by her outfit which once again accentuated her heavenly figure. 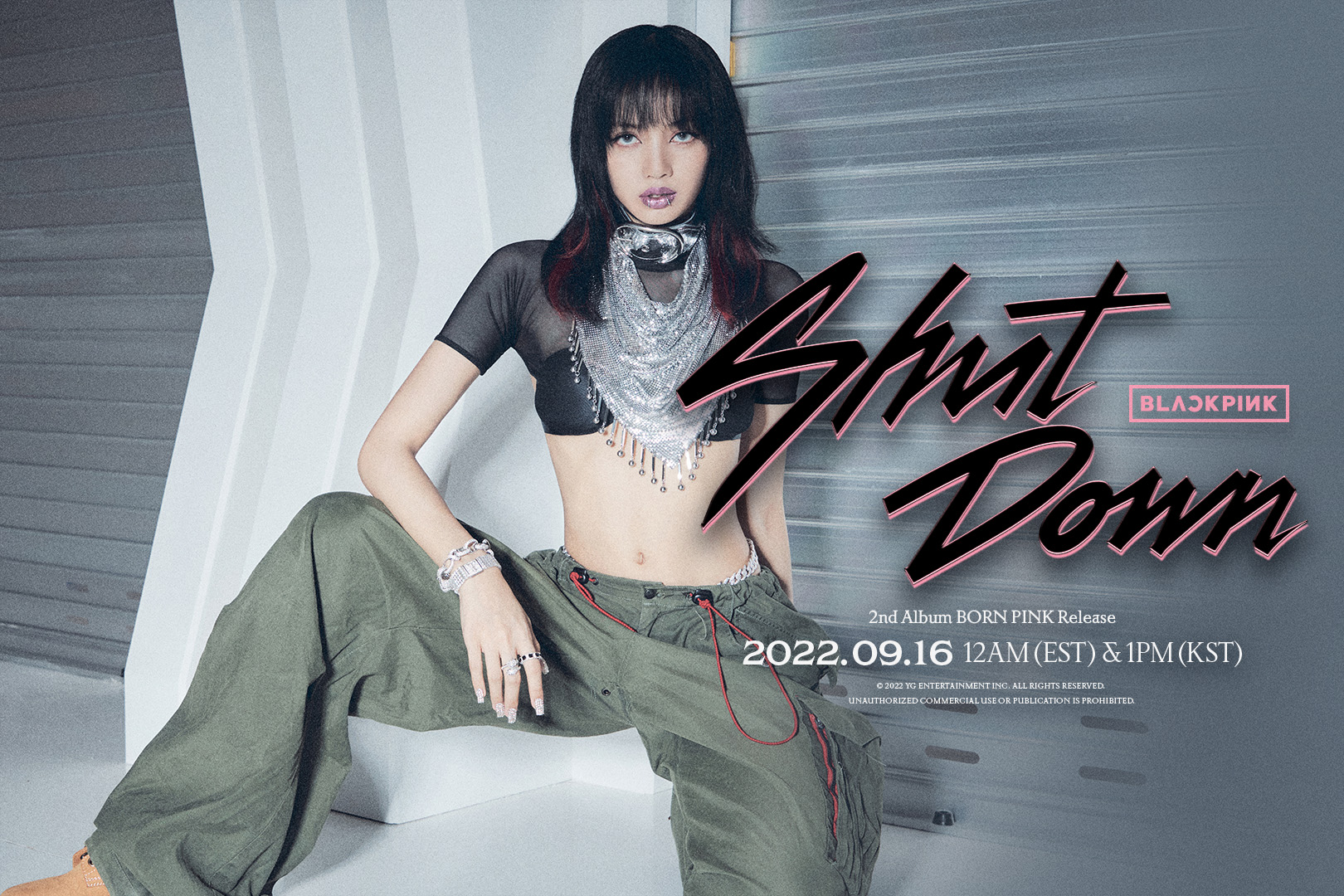 Jennie was the second member following Jisoo to have her solo poster released. In flowing black hair that suits her the best, Jennie looked ready for a ride around the city in her fancy jacket. Her eyes were the highlight of the photo as she stared right at the viewer through the lens. 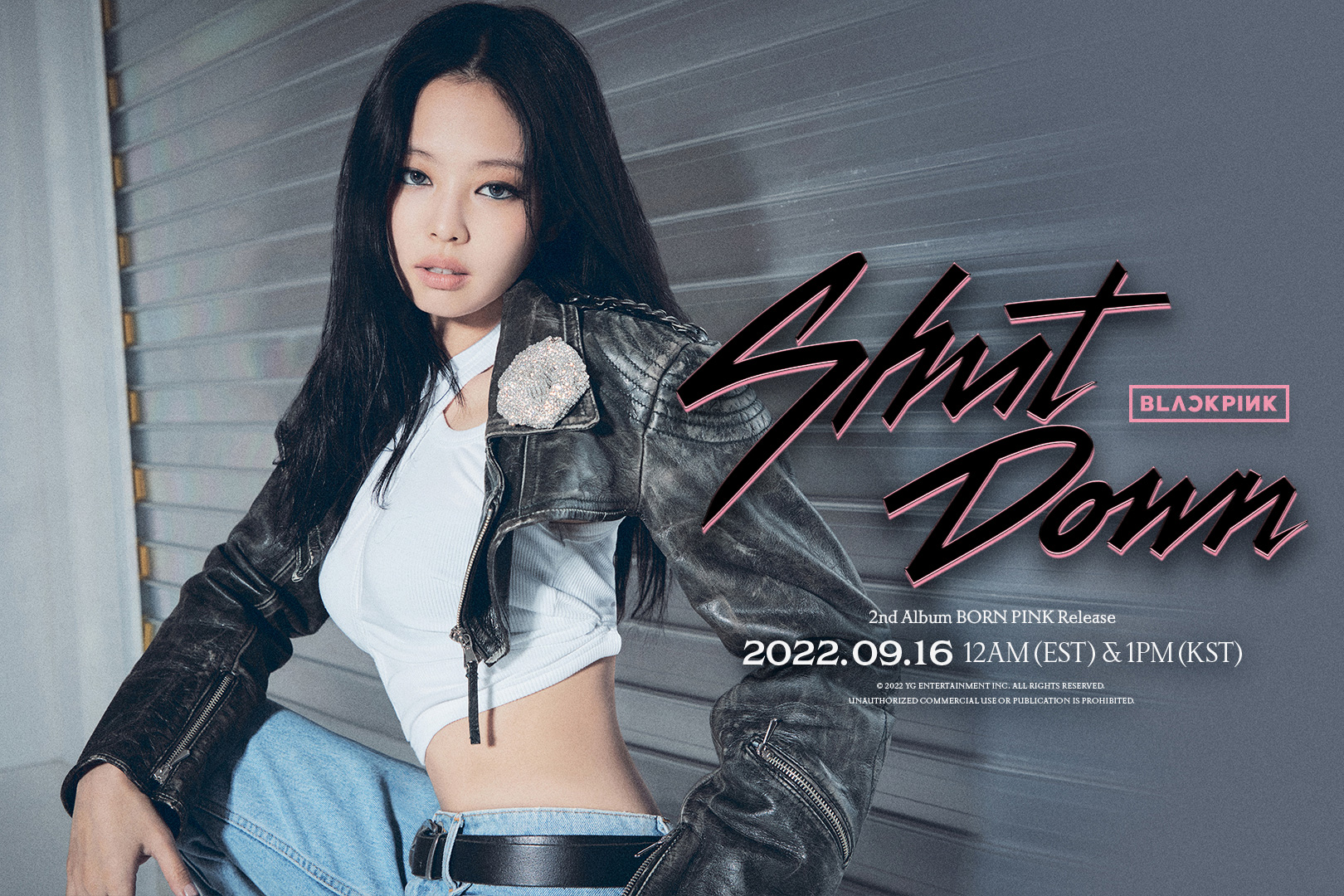 Rosé’s charm was not lost on anyone as she sat down to post for the poster. Her signature blonde hair in a ponytail, she looked the perfect combination of sweet and edgy. Lace up boots, chain around her neck and a large leather jacket covering her frame, what a treat to one’s eye! 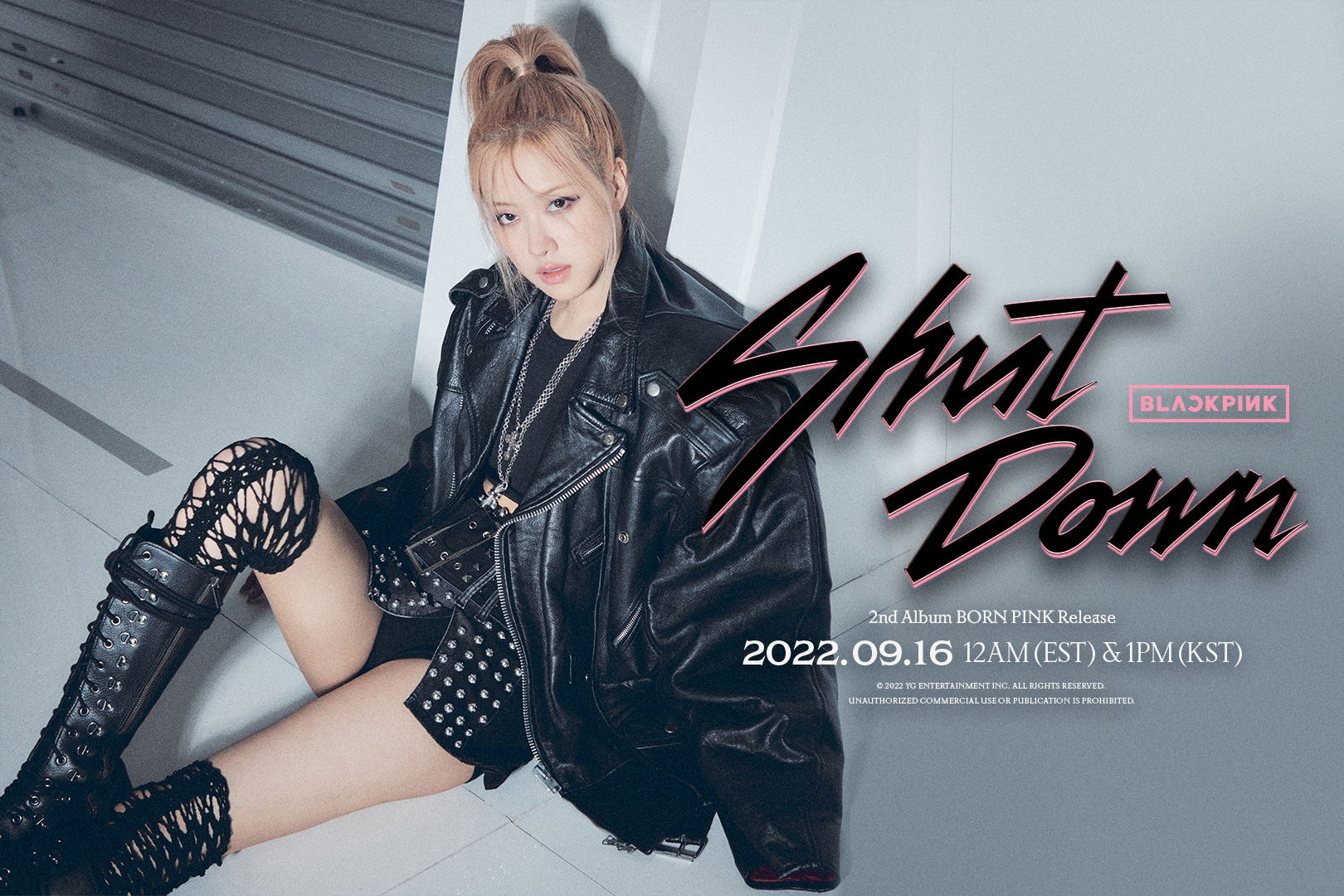 Jisoo was the first to have her photo revealed. A skirt-top ensemble, with a top knot and tiny braids framing her face, Jisoo looked ready to be a magazine cover star. Meanwhile, BLACKPINK will release ‘Born Pink’ with the title track ‘Shut Down’ on September 16 following the massive success of the pre-release song ‘Pink Venom’ which dropped on August 19. The girl group also attended the 2022 MTV VMAs to perform and premiered the first official stage of the song. 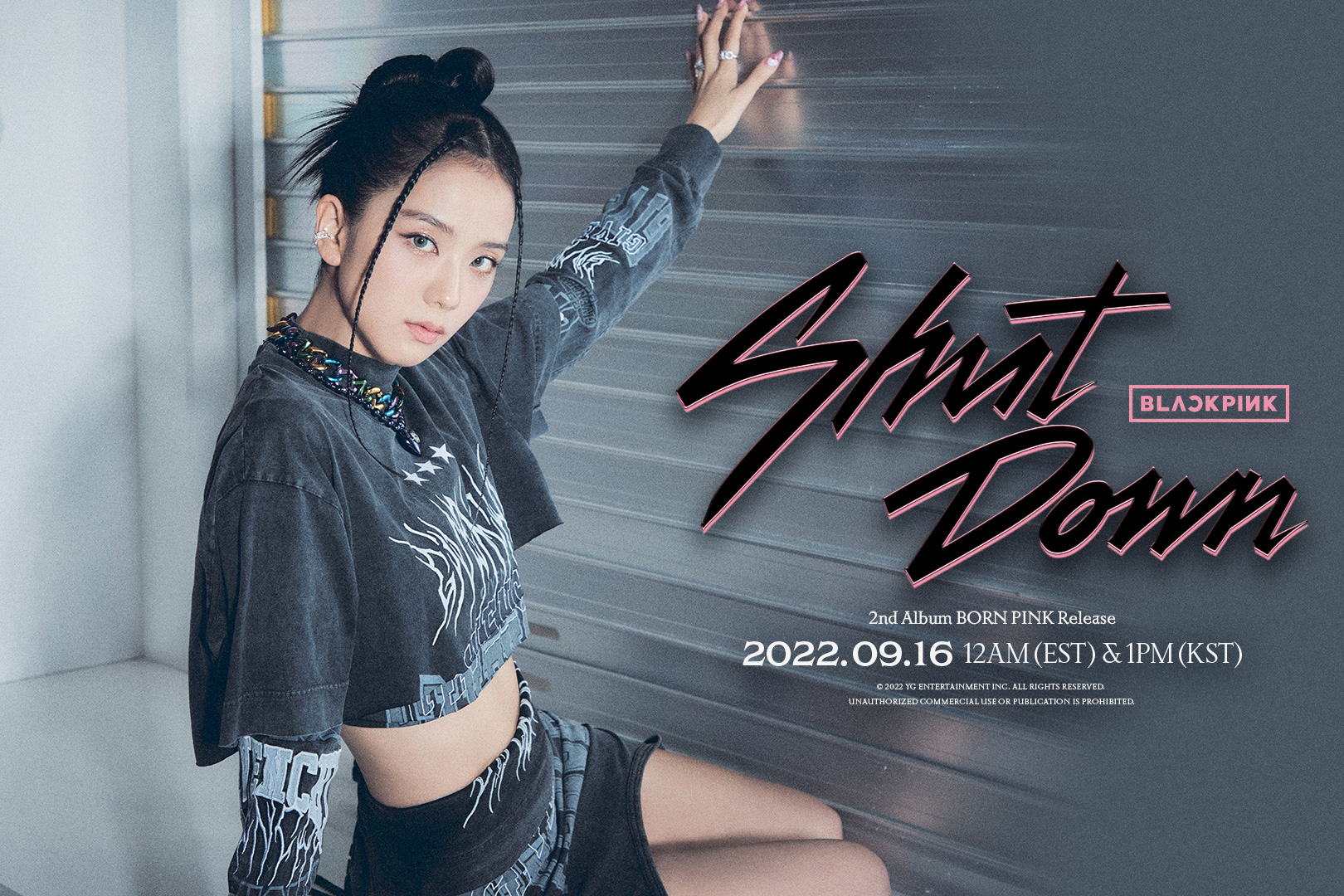