Jimin released the 'Special 8 Photo-Folio' mood sampler on the official social media handles on September 26th, and the concept film and preview images on the 27th and 28th. Jimin displayed the sophisticated styling of black and white with a sensual pose, exuding an unrivaled aura with his eyes wet with rain under soft lighting.

In this pictorial, Jimin used objects such as plaster statues and mannequins to create a colorful atmosphere, from strong charisma to complex and subtle appearance and freedom that is not bound by a frame. Jimin participated in the overall pictorial work from the planning stage to the concept, costume, and props, and under the title of 'ID: Chaos', it contains the immaturity of the chaos that is wandering in search of 'I'. In this pictorial depicting the inner self, the various personas drawn in various colors with four themes, crossing over black and white and color, are a notable point.

BTS' pictorial project 'Special 8 Photo-Folio' is a unique project that is completed with the active participation of seven members, allowing you to experience different personalities and different aspects. Previously, Jungkook drew attention by sublimating the concept of 'vampire' and RM's 'myself as he is' into a new work.

Jimin, is a South Korean singer and dancer. In 2013, he made his debut as a member of the South Korean boy group BTS, under the record label Big Hit Entertainment. Jimin has released three solo tracks with BTS: ‘Lie’ in 2016, ‘Serendipity’ in 2017, and ‘Filter’ in 2020, all of which have charted on South Korea's Gaon Digital Chart. In 2018, he released his first independent song, the digital track ‘Promise’, which he co-wrote and co-composed. He appeared on the soundtrack for the 2022 tvN drama ‘Our Blues’, and sang ‘With You’, a duet with Ha Sungwoon.

Jimin's pictorial will be released on October 13th. 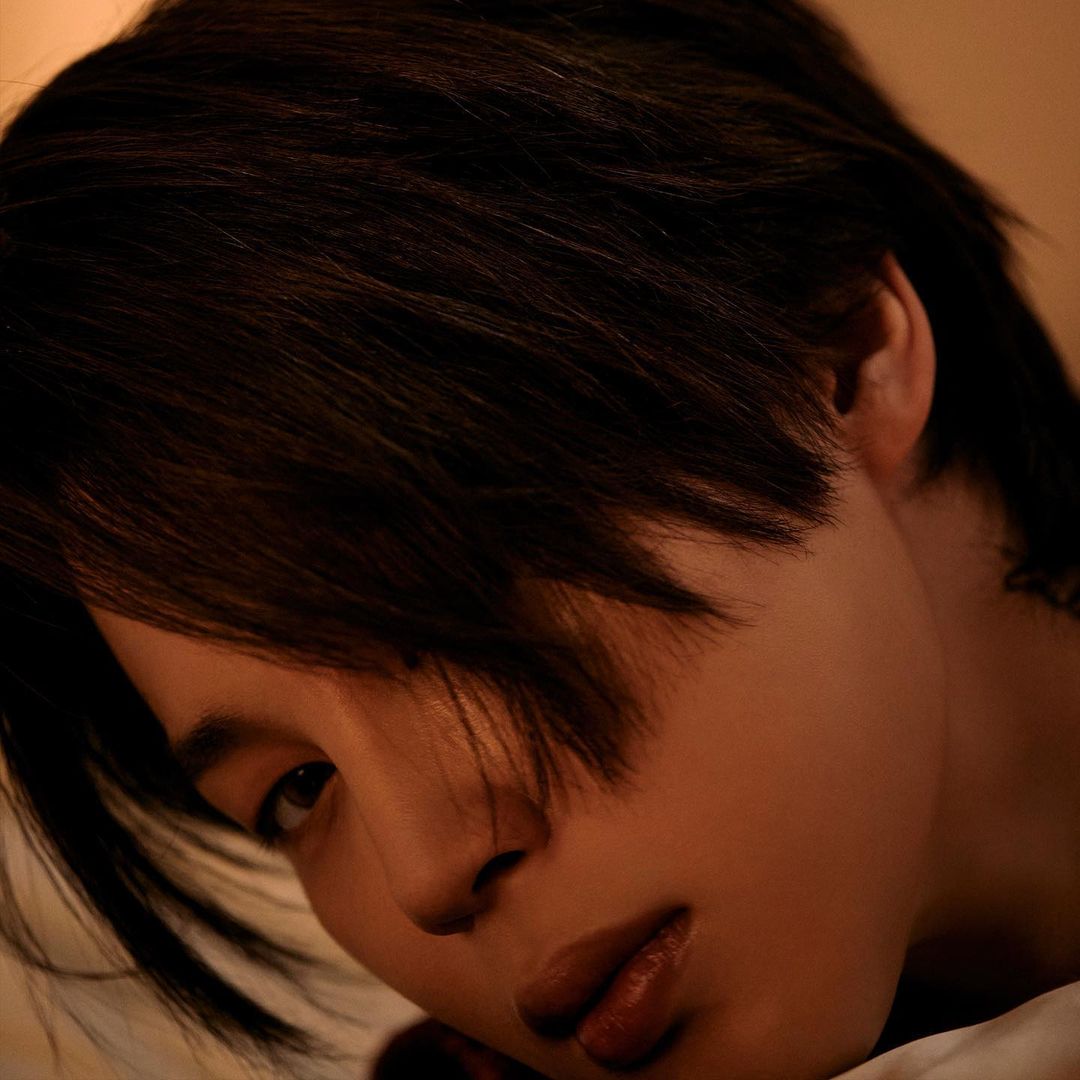 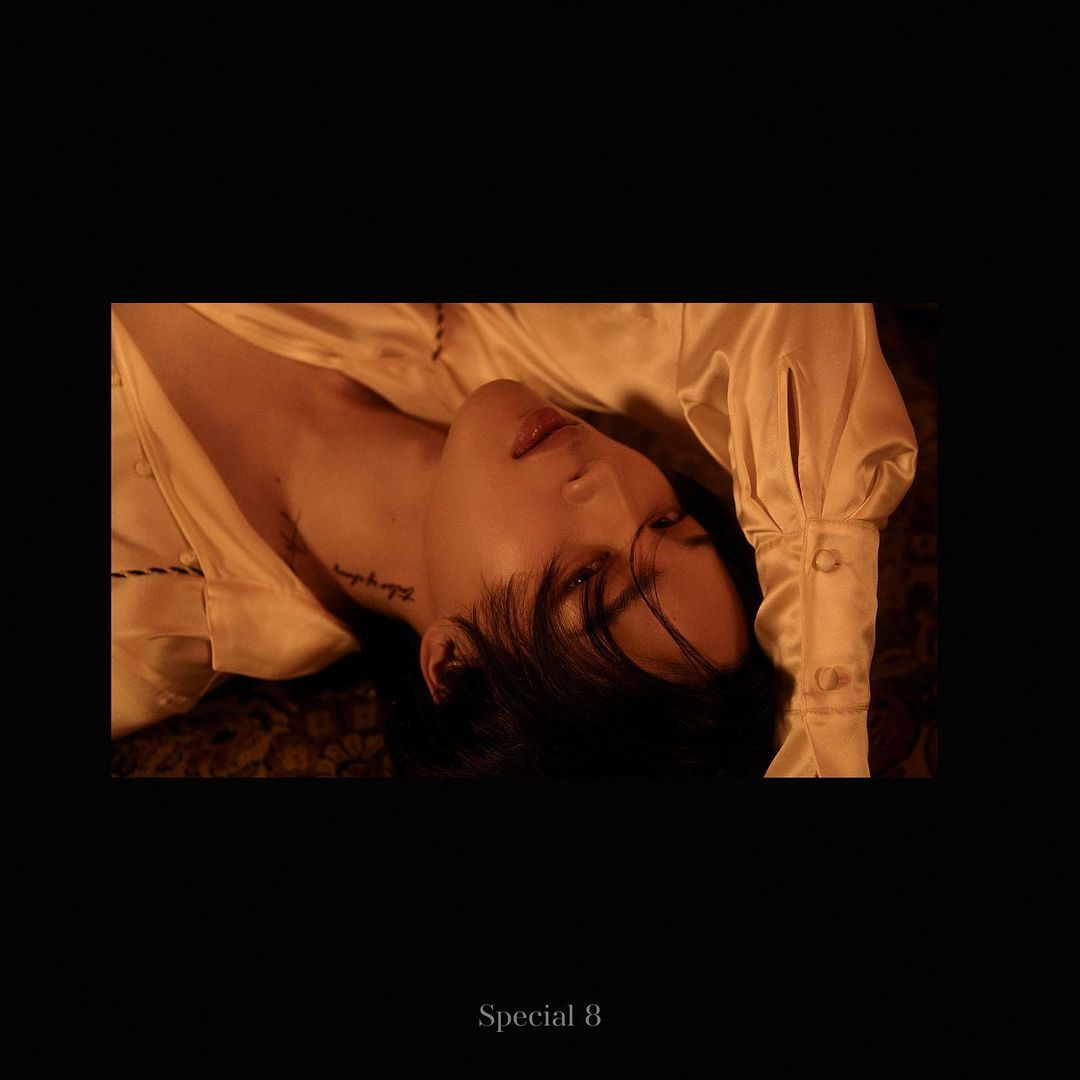 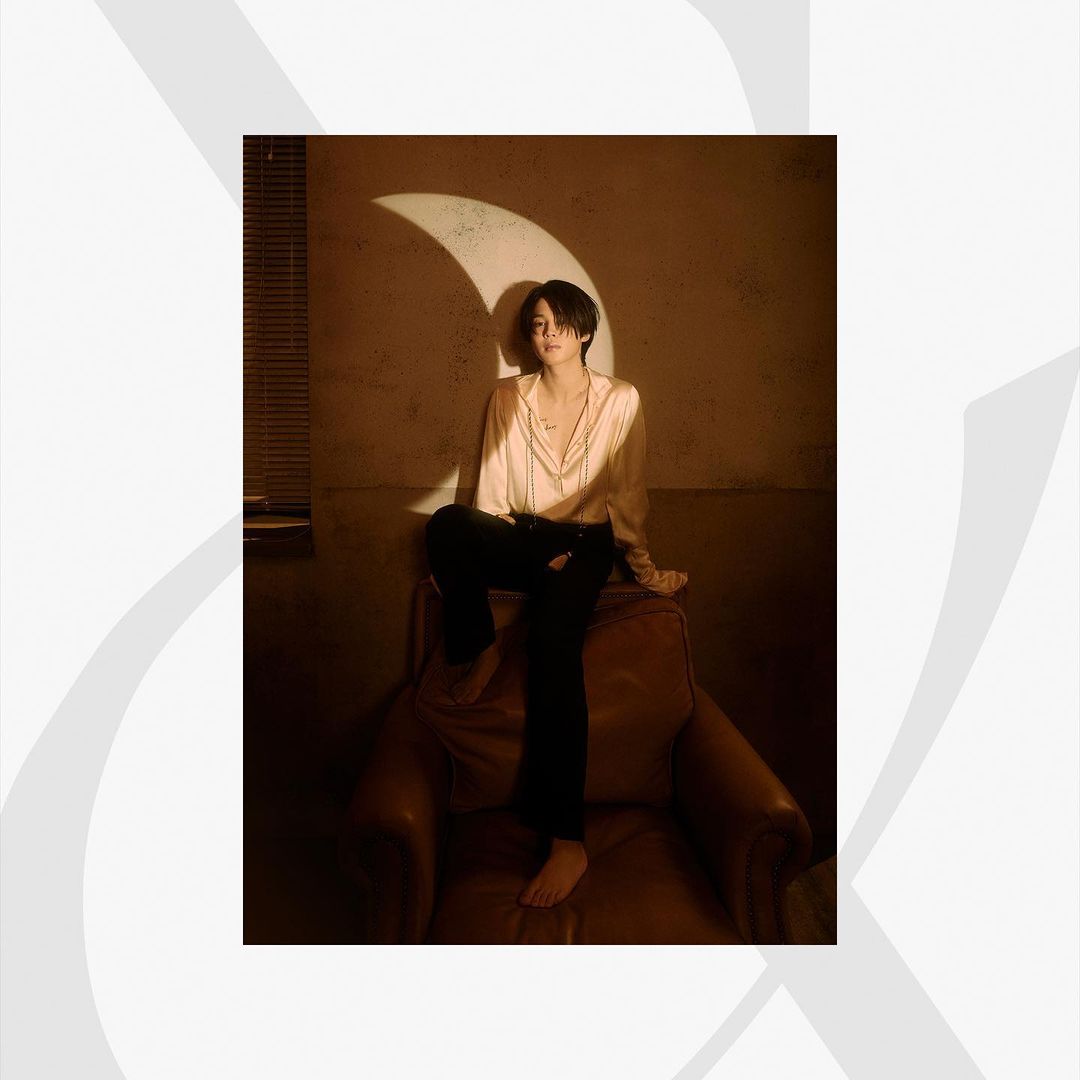 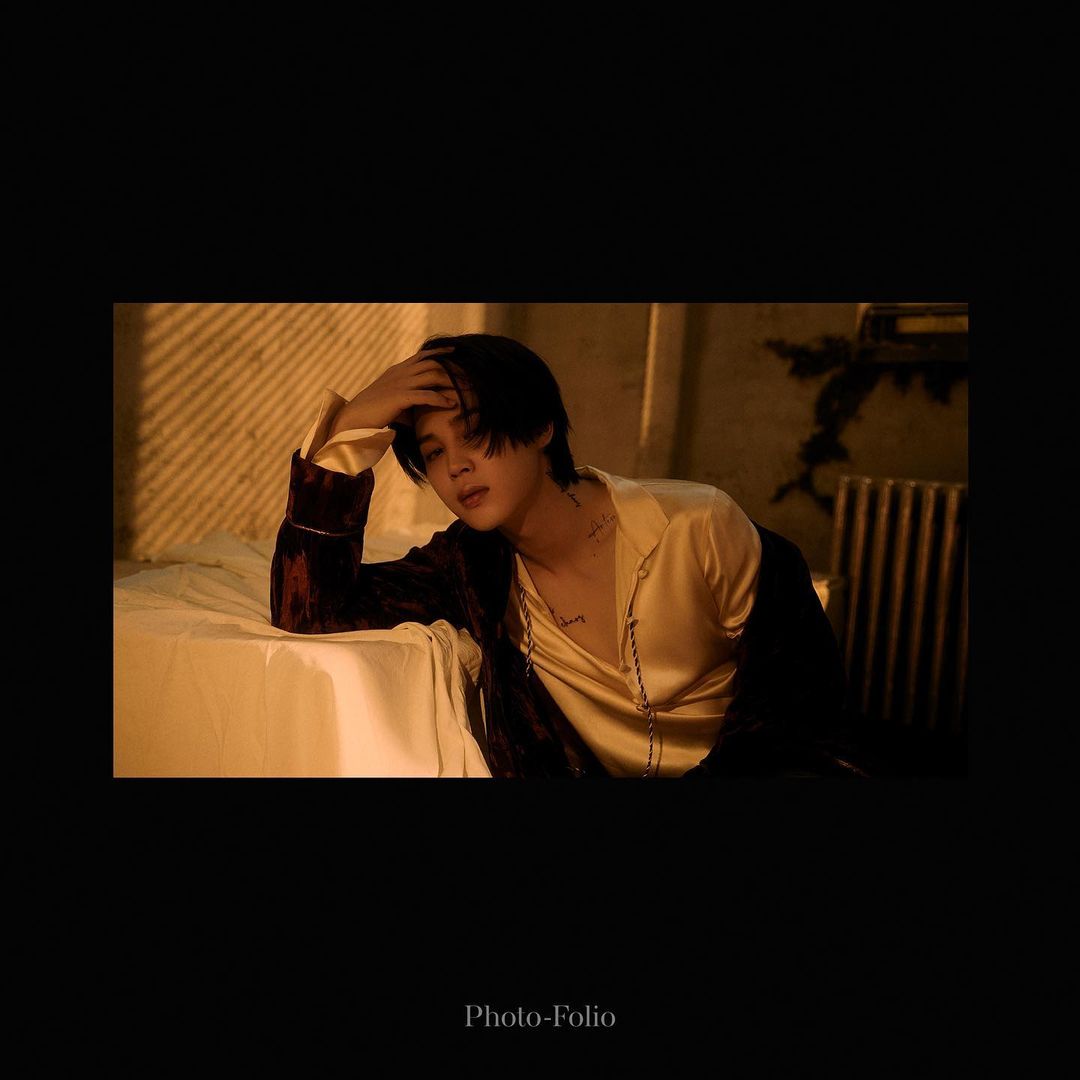 What do you think of the preview photos? Let us know in the comments below.