NMIXX members display their gorgeous visuals in the concept photos for ‘ENTWURF’. JYP Entertainment released the individual concept photos for upcoming 1st comeback ‘ENTWURF’. They raised the attractiveness index with black & white outfits and colorful accessories. He gave a strong impression by exuding charisma with a look that showed a determined will and a firm gaze. 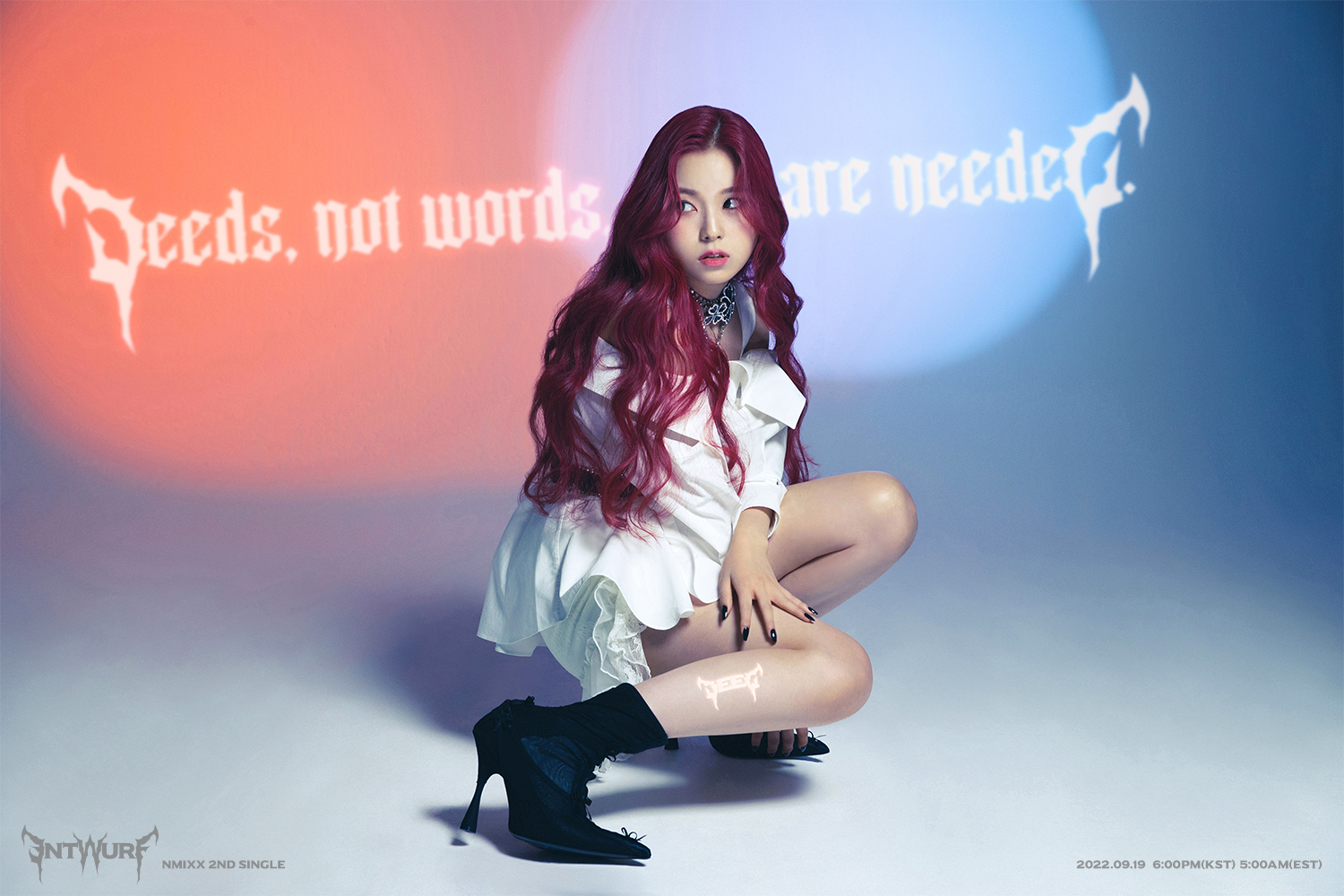 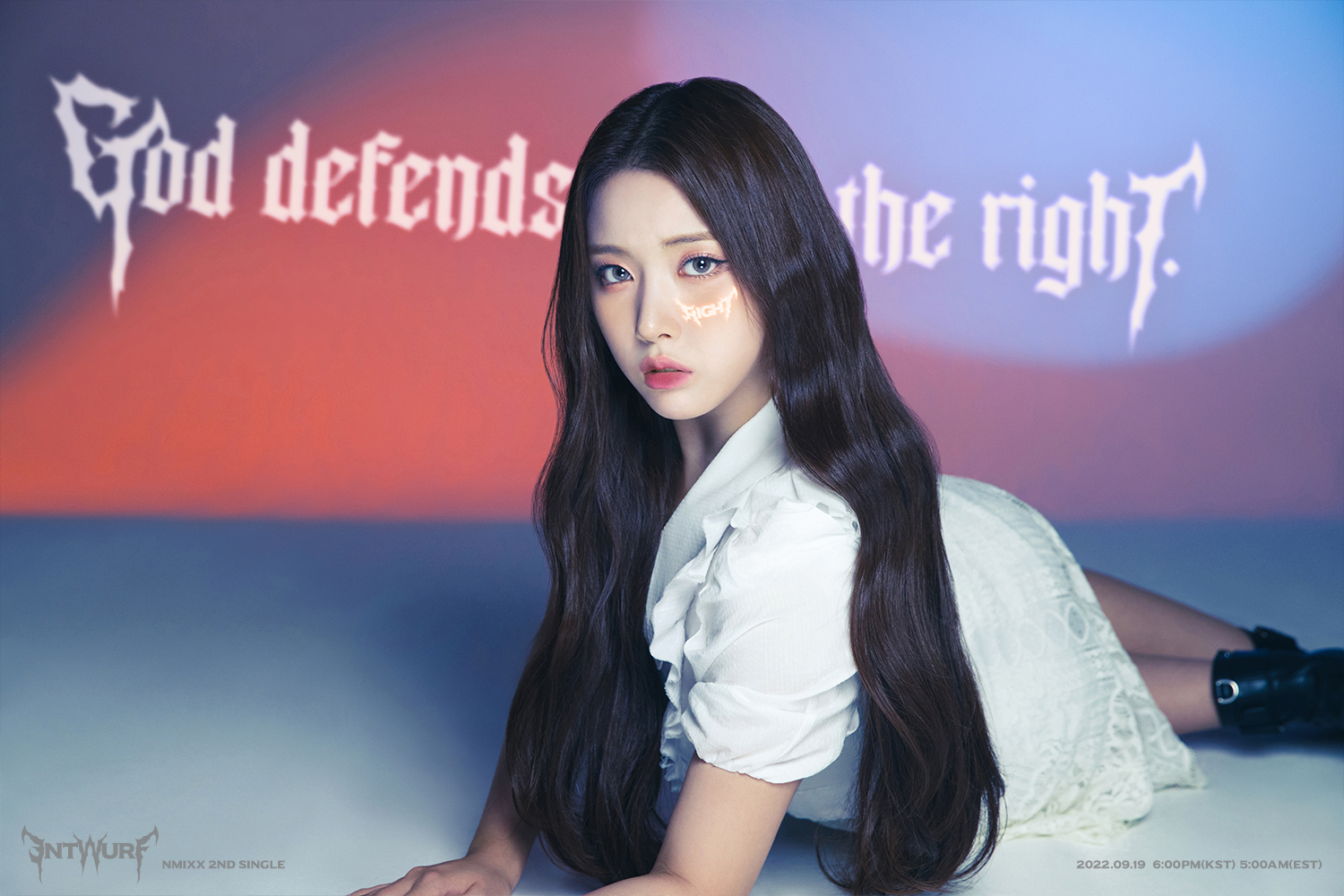 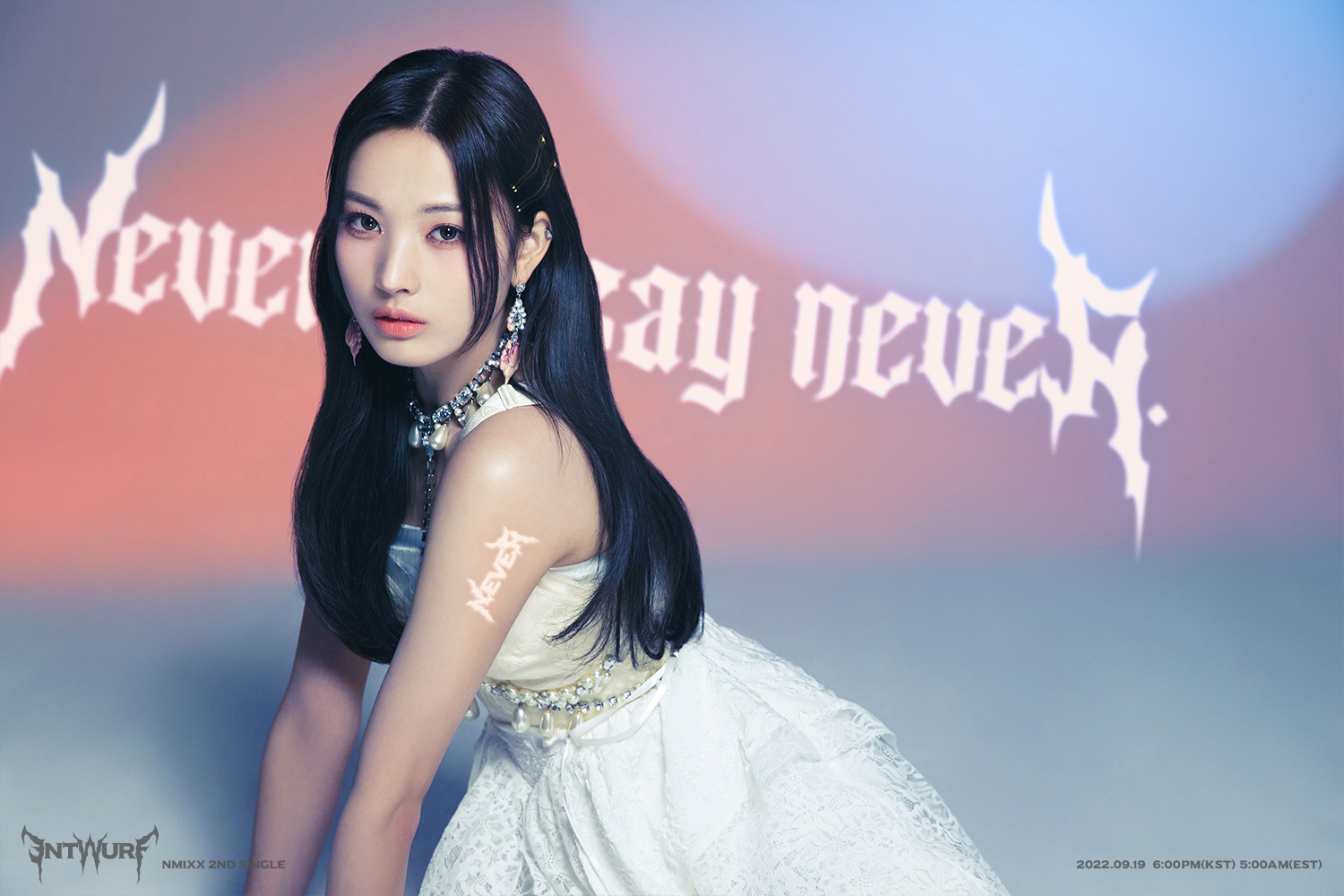 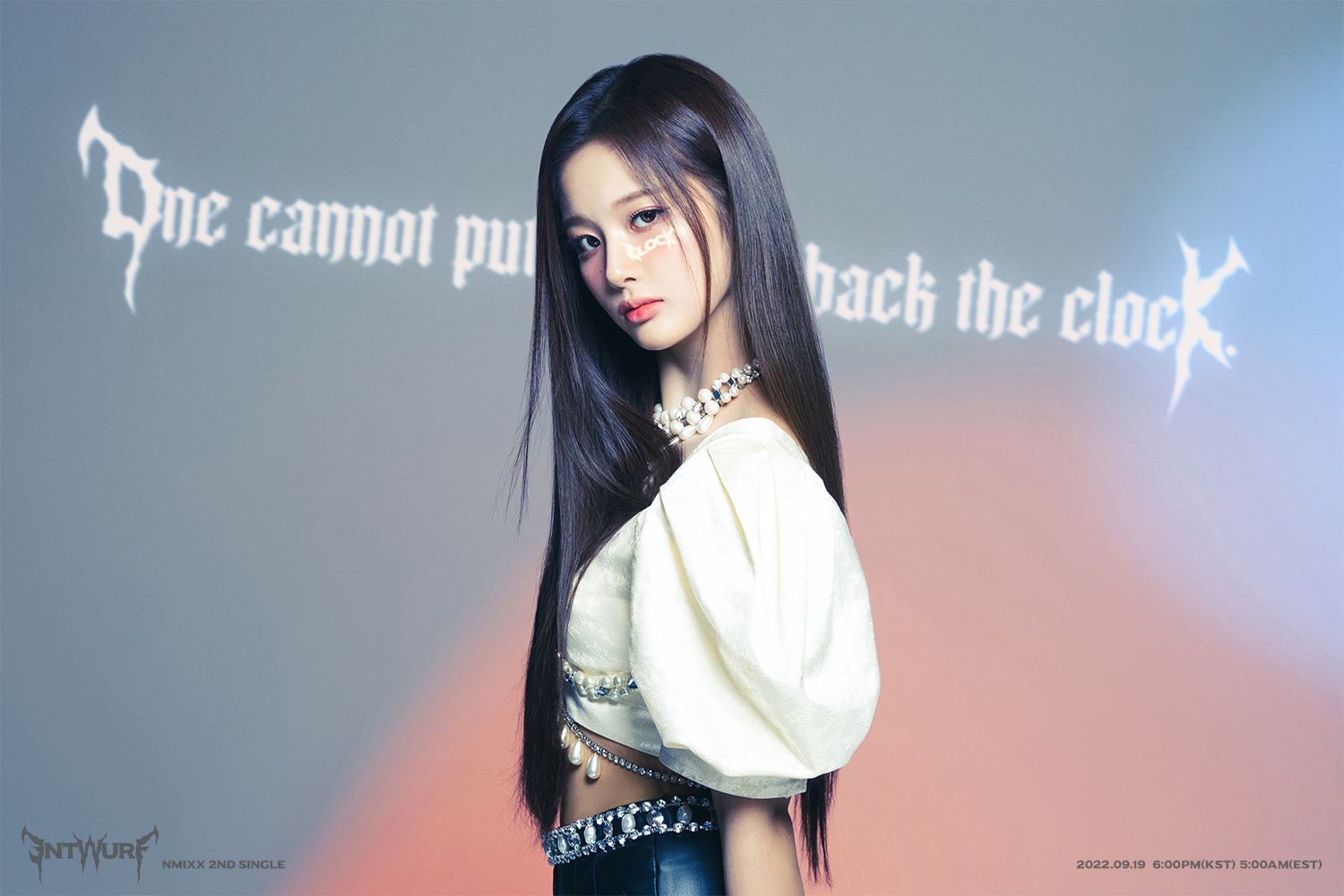 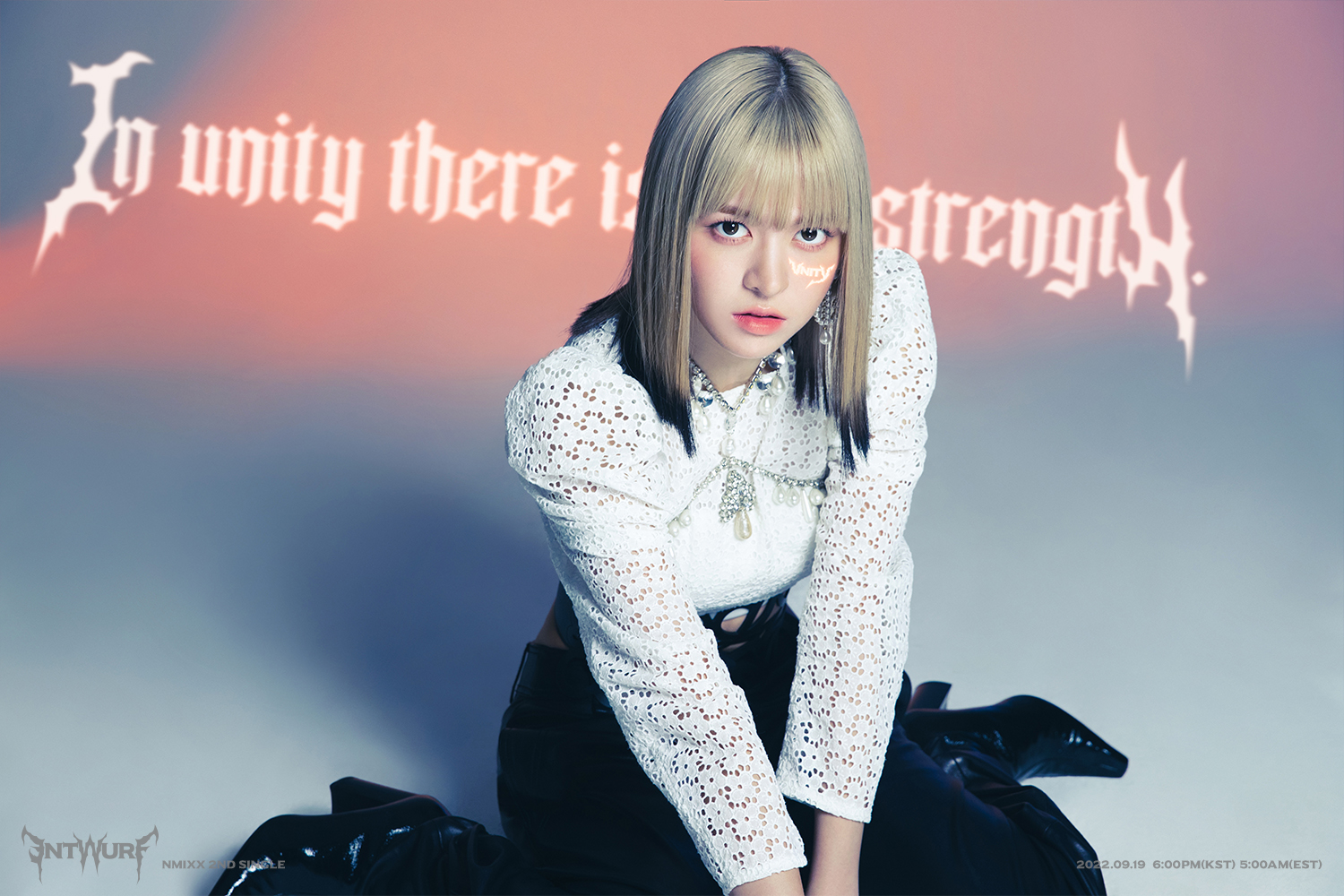 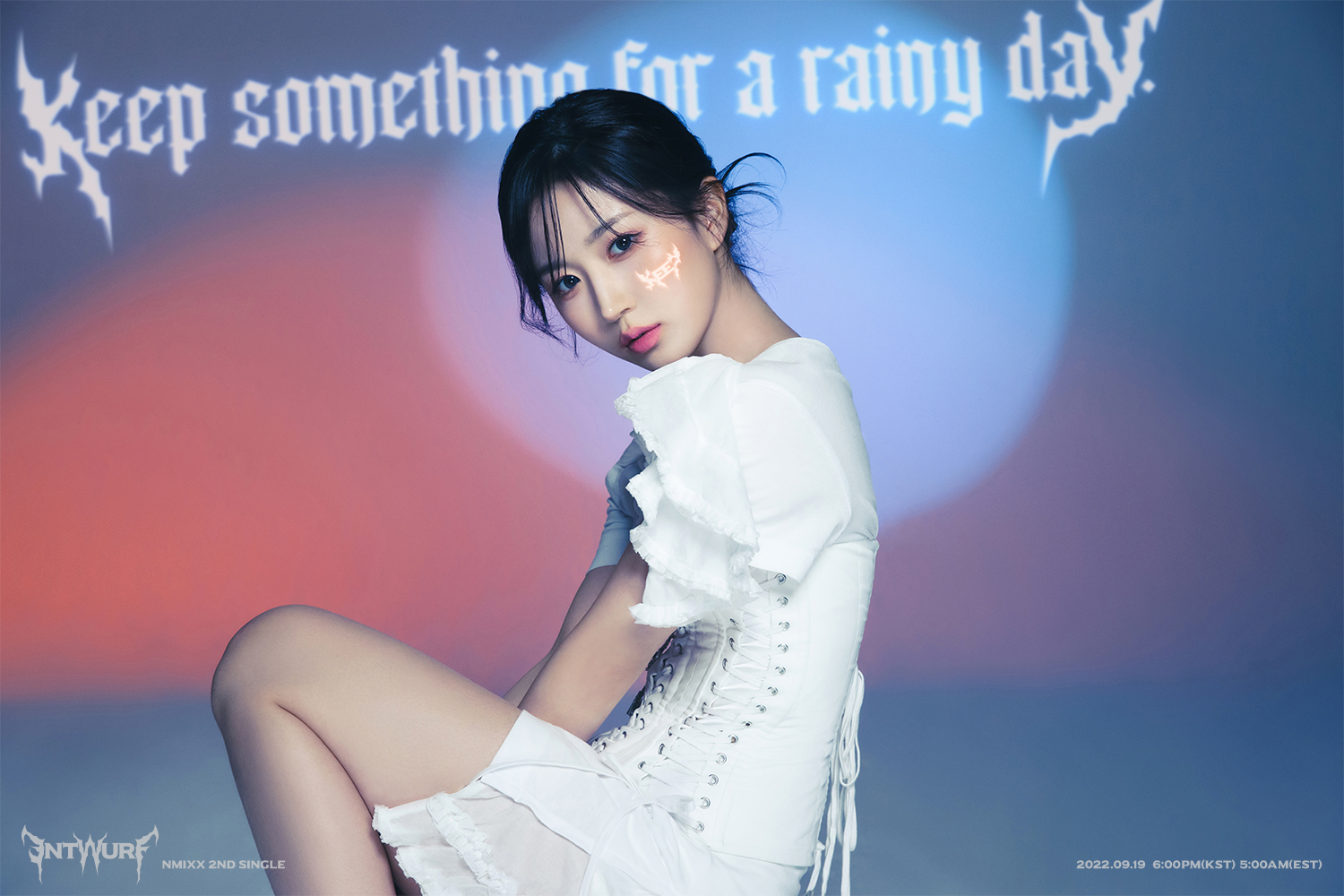 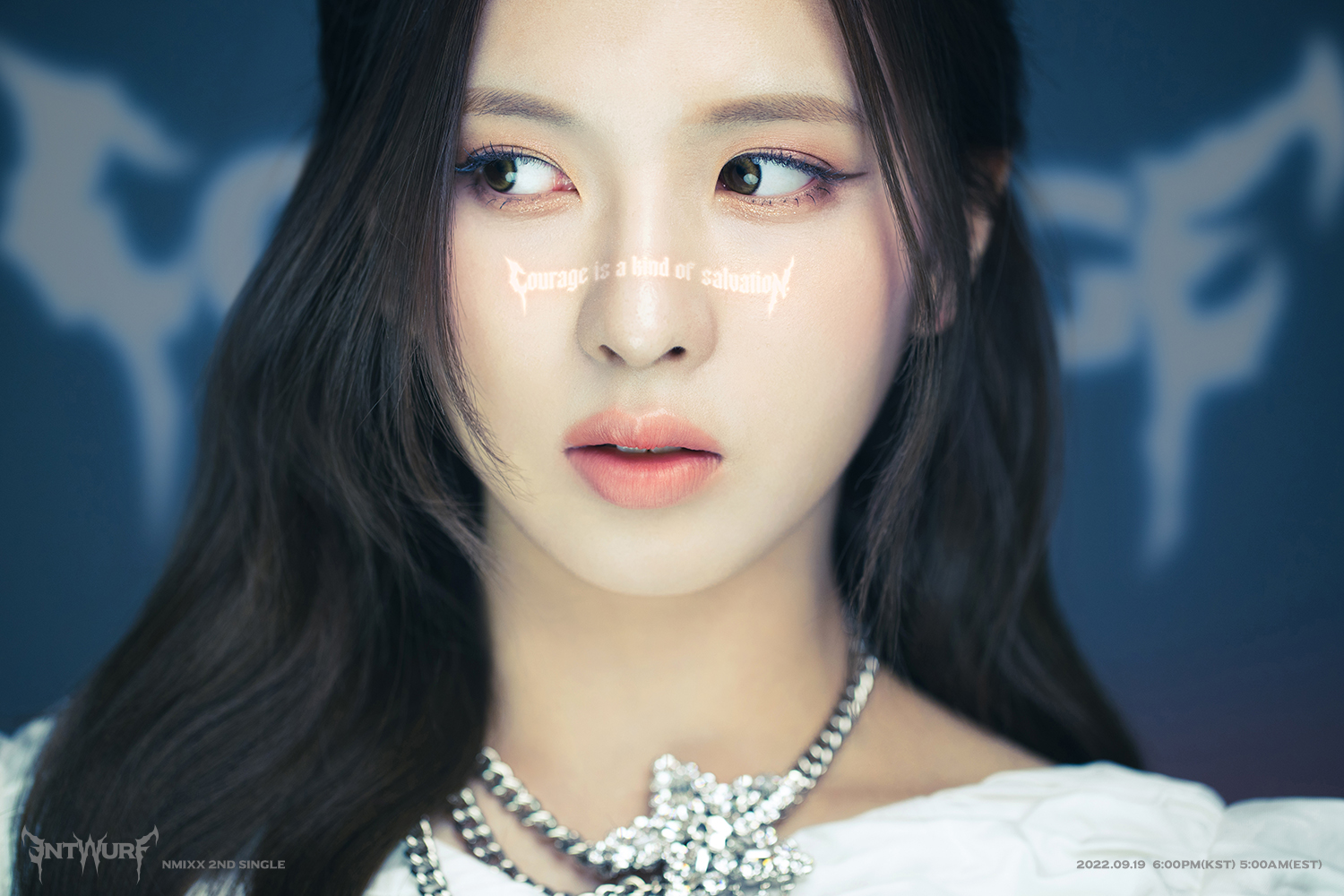 In particular, the unique lighting and meaningful phrases reminiscent of the car headlights in the photo caught the eye. The lighting on the members reminded me of the runway scene in the concept photo of the debut album 'AD MARE', Seolyun "One cannot put back the clock", Bae "Courage is a kind of salvation", Kyujin "Deeds, not words" , are needed", the meaningful phrases placed above each member stimulated curiosity about the new story NMIXX will tell.

NMIXX will release their second single 'ENTWURF' and the title song 'DICE' at 6 pm on September 19th and make a comeback after about 7 months. The title song 'DICE' is a 'MIXX POP' genre that combines two or more genres into one song and allows you to feel various charms at the same time. 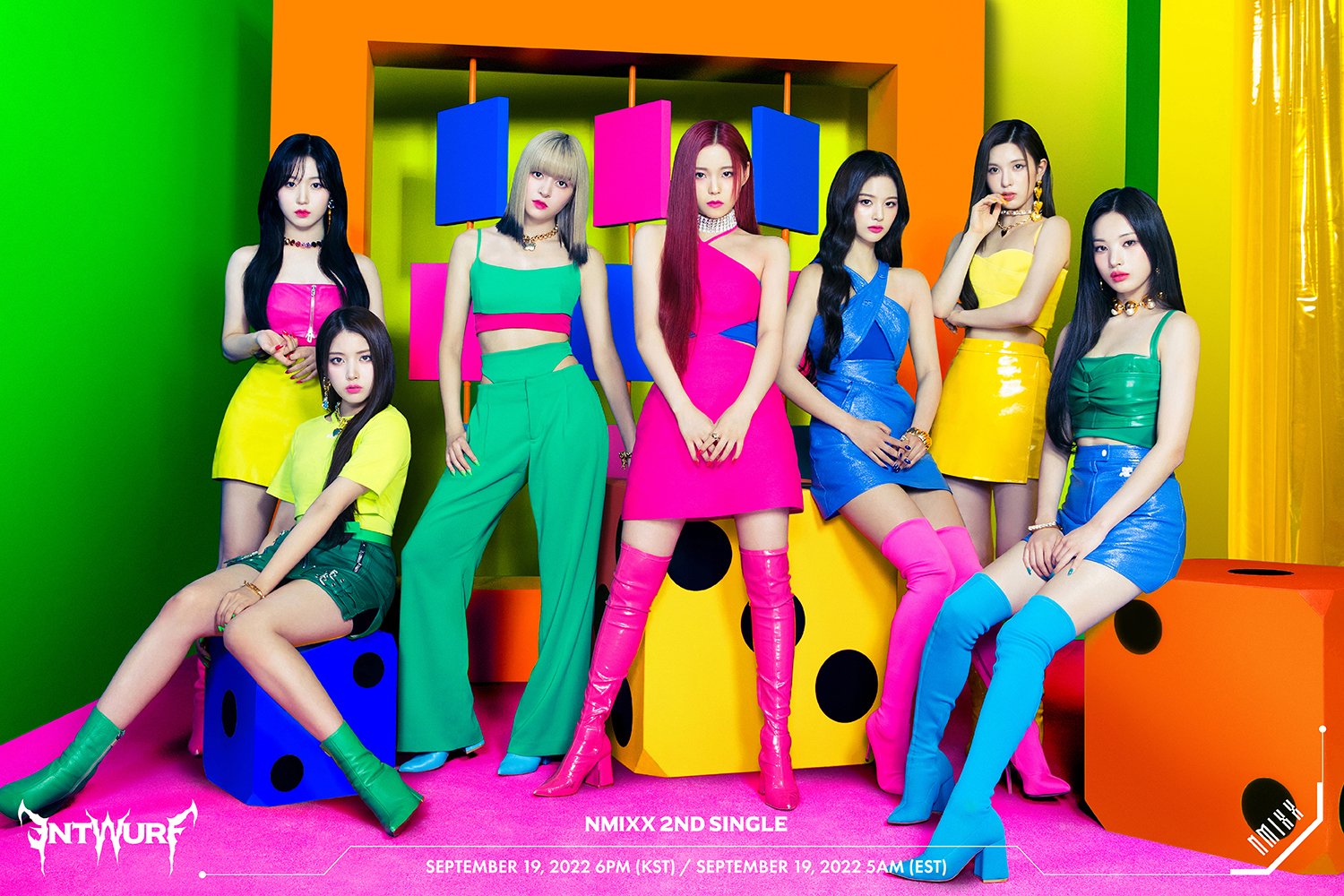 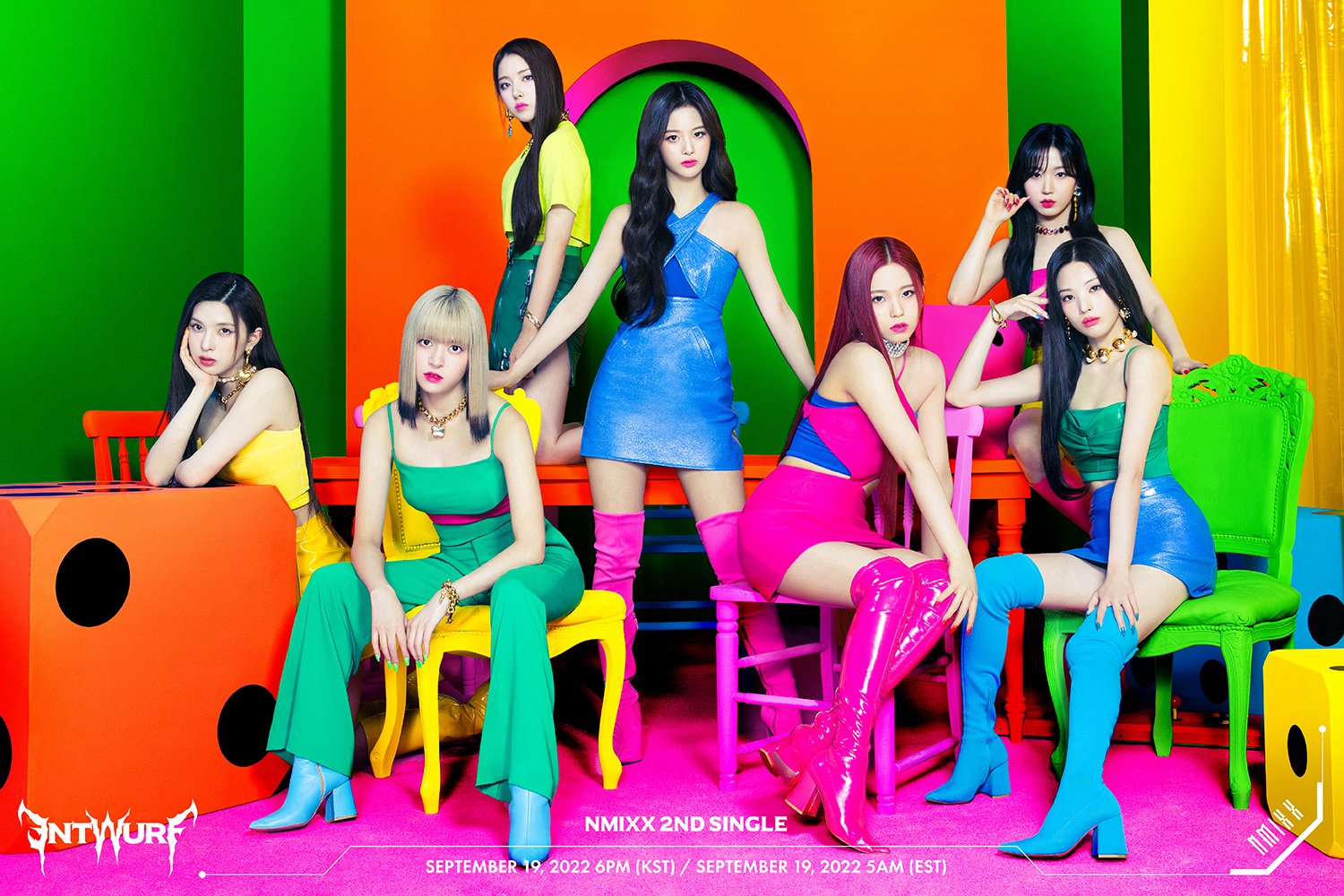 NMIXX, who first showed off the charm of 'MIXX POP', which changes in various ways through their debut song 'O.O' and foreshadowed the group's identity and musical direction, is expected to exude a special presence by expanding it further with a new single and title song 'DICE'. Prior to this, JYP drew attention by opening two new album group photos with special charisma. Lily, Haewon, Seolyun, Genie, Bae, Jiu, and Kyujin left a strong impression by presenting colorful costumes with vividly colored sets and objects in the background. In addition, they showed off their confident poses and expressions in 7 colors and showed off the aura of a new girl group.

WATCH: Stray Kids find themselves in a sticky situ...

Answer some trivia questions about ITZY and we’ll ...

NMIXX’s members, debut date and more: All about JY...