This album is Chen's first solo album in three years.It contains a total of 6 songs, including the title song 'Last Scene' of the same name.SM Entertainment said, "You will be able to see Chen's more mature vocals and musical sensibility." ‘Last Scene’ will be released on the music site at 6 PM KST (2:30 PM IST) on October 31st.

Previously, SM Entertainment announced on the 11th that 'Chen's third mini-album 'Last Scene' will be released on the 31st and consists of a total of 6 songs, including the title song 'Disappearing' of the same name.

Chen's new solo album, released three years after her second mini-album 'Dear my dear' in 2019, is expected to meet more mature vocals and musical sensibility. In addition, Chen proved his all-round vocalist side with his appealing vocals and excellent singing ability through various music activities such as solo, drama OST, and collaboration as well as EXO and EXO-Chenbaek activities. It is expected to attract a lot of attention.

On December 29, 2011, he was formally introduced as the fourth member of EXO. In 2014, Chen joined the ballad group SM the Ballad, initially formed by SM Entertainment in 2010. On the group's second album Breath, he sang the Chinese version of the lead single ‘Breath’ with Zhang Liyin. He also sang a duet with f(x)'s Krystal titled ‘When I Was... When U Were…’, and ‘A Day Without You’ with SHINee's Jonghyun. Chen performed his duets with Krystal and Jonghyun live at the SM the Ballad Joint Recital on February 12. In 2019, Chen debuted as a solo singer with the extended play ‘April, and a Flower’, which peaked at number two on South Korea's Gaon Album Chart and spawned the hit single ‘Beautiful Goodbye’. Continuing the success, his second extended play ‘Dear My Dear’ accompanied by the single ‘Shall We?’ was released later the same year and charted at number one upon release. 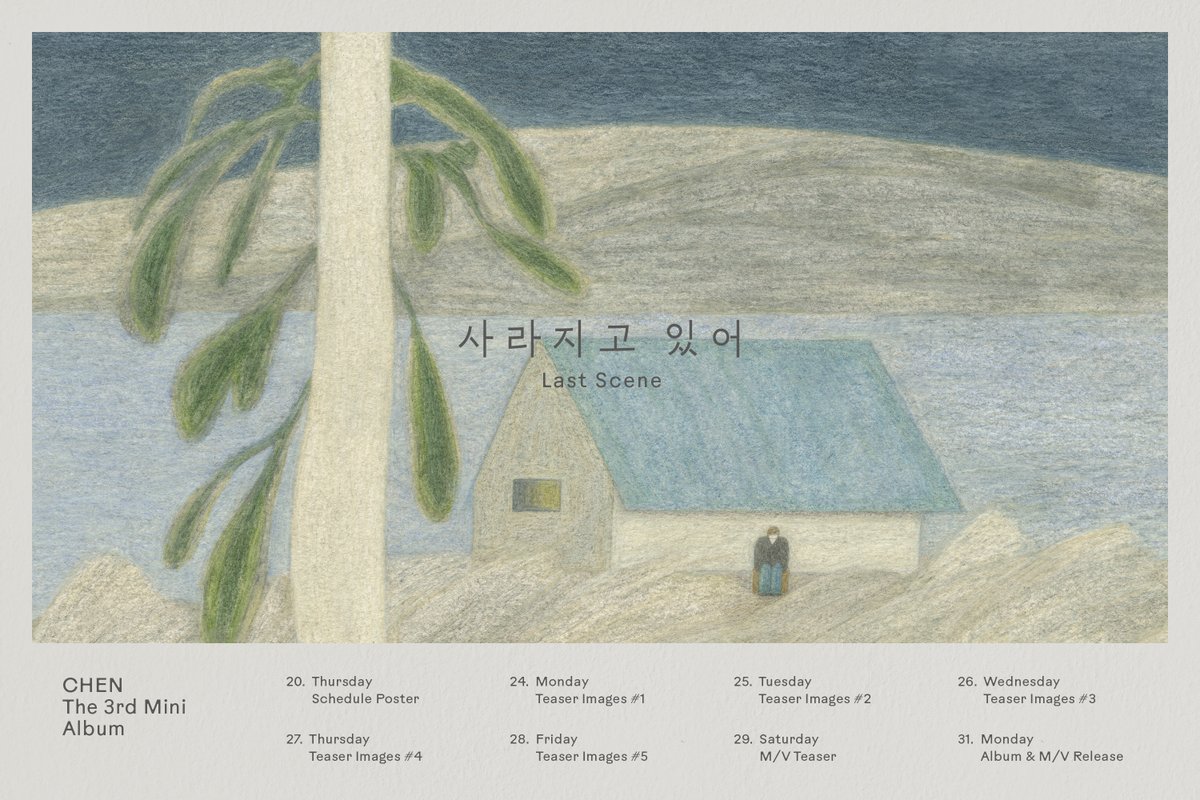 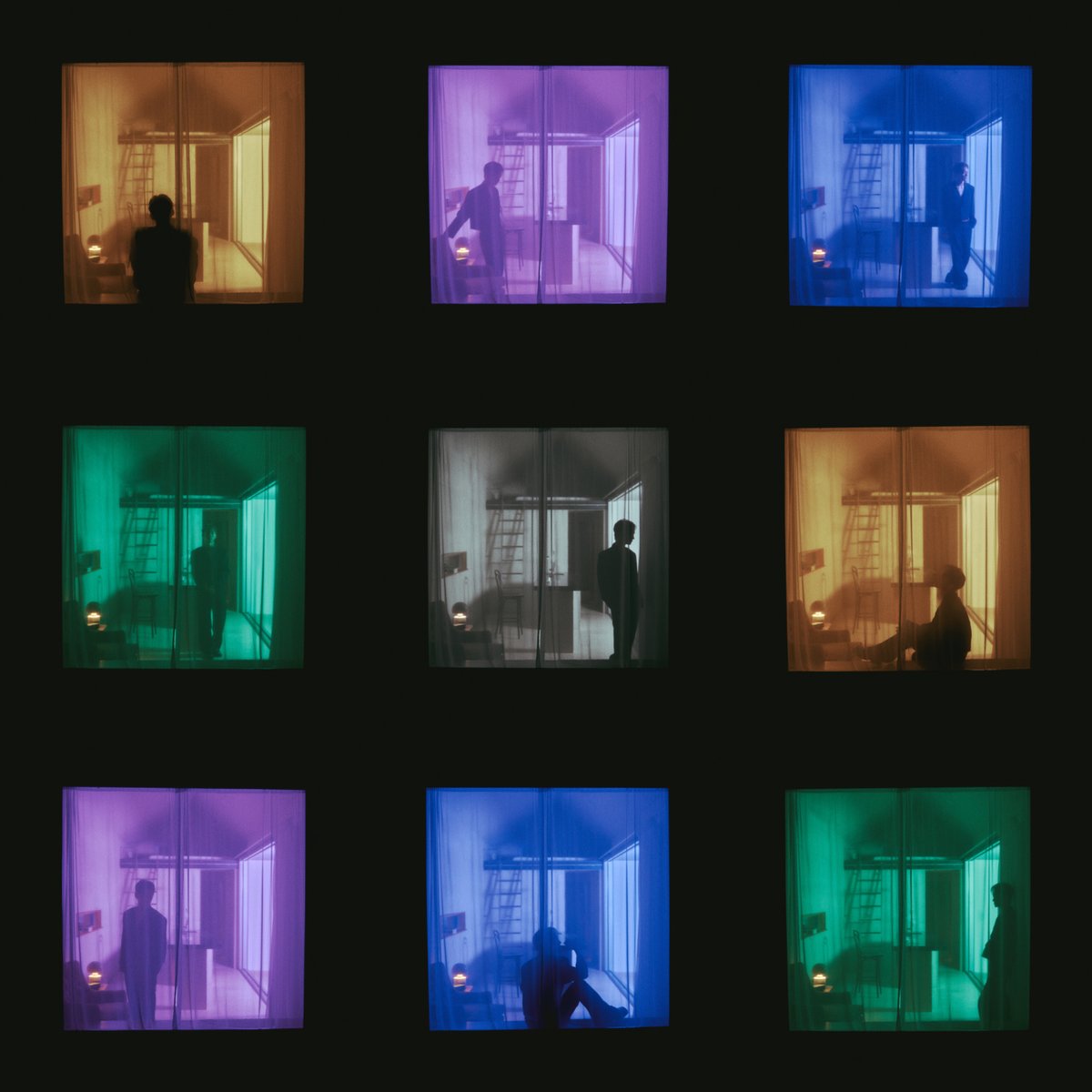 What do you think of the teasers? Let us know in the comments below.

Dear Chen: A fan had been waiting to hear about th...

EXO’s Chen to be discharged from military service ...

EXO’s Chen has reportedly welcomed the birth of hi...

Happy Birthday EXO’s Chen: Looking back at the hon...