Xiumin's first solo album 'Brand New', which will be released on the 26th, consists of a total of 5 songs with various charms, including the title song of the same name, 'BRAND NEW'. The title song 'BRAND NEW' is an old school vibe dance song with an addictive hook. The lyrics wittily express the promise to show a new and changed image for the one you love. 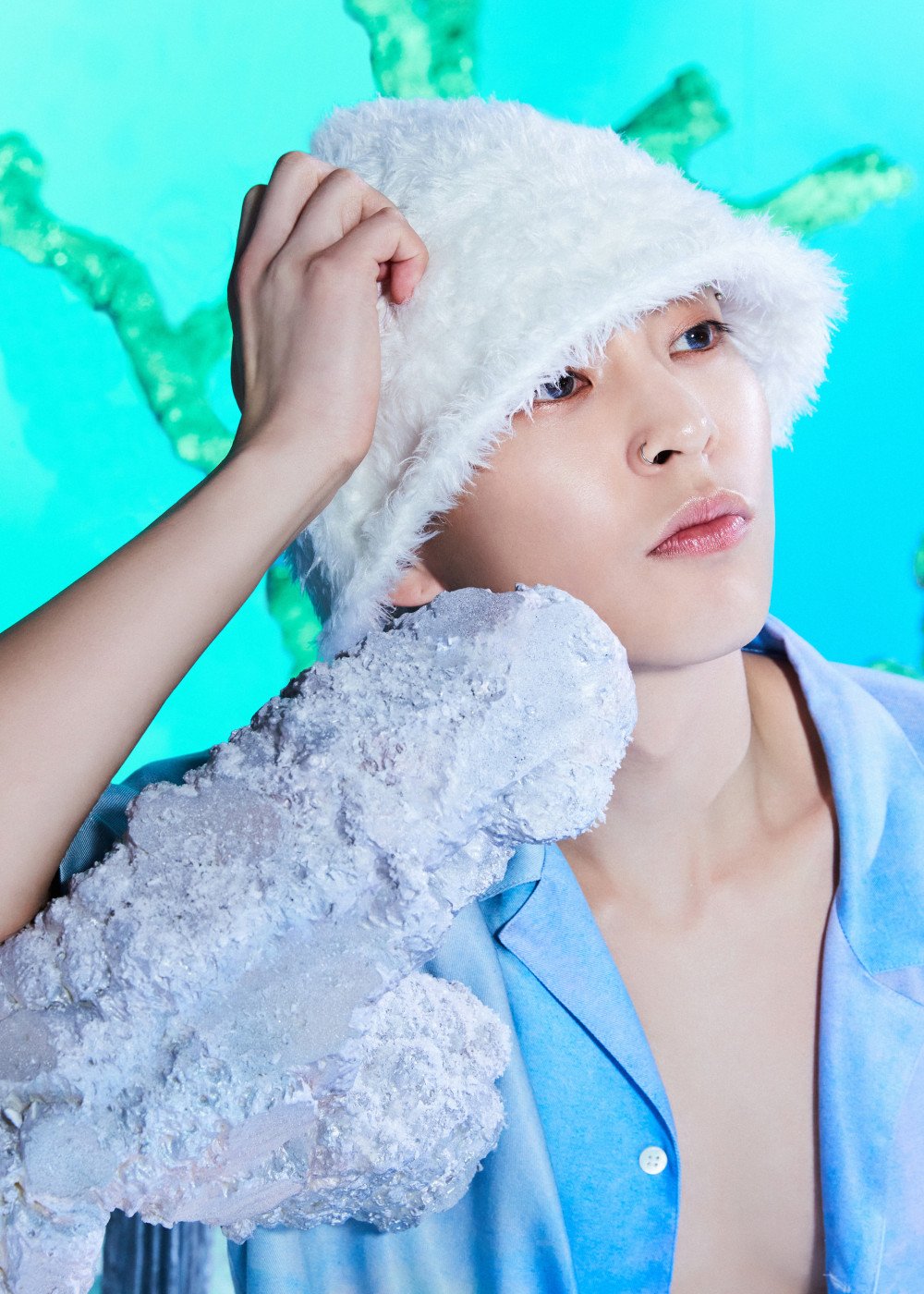 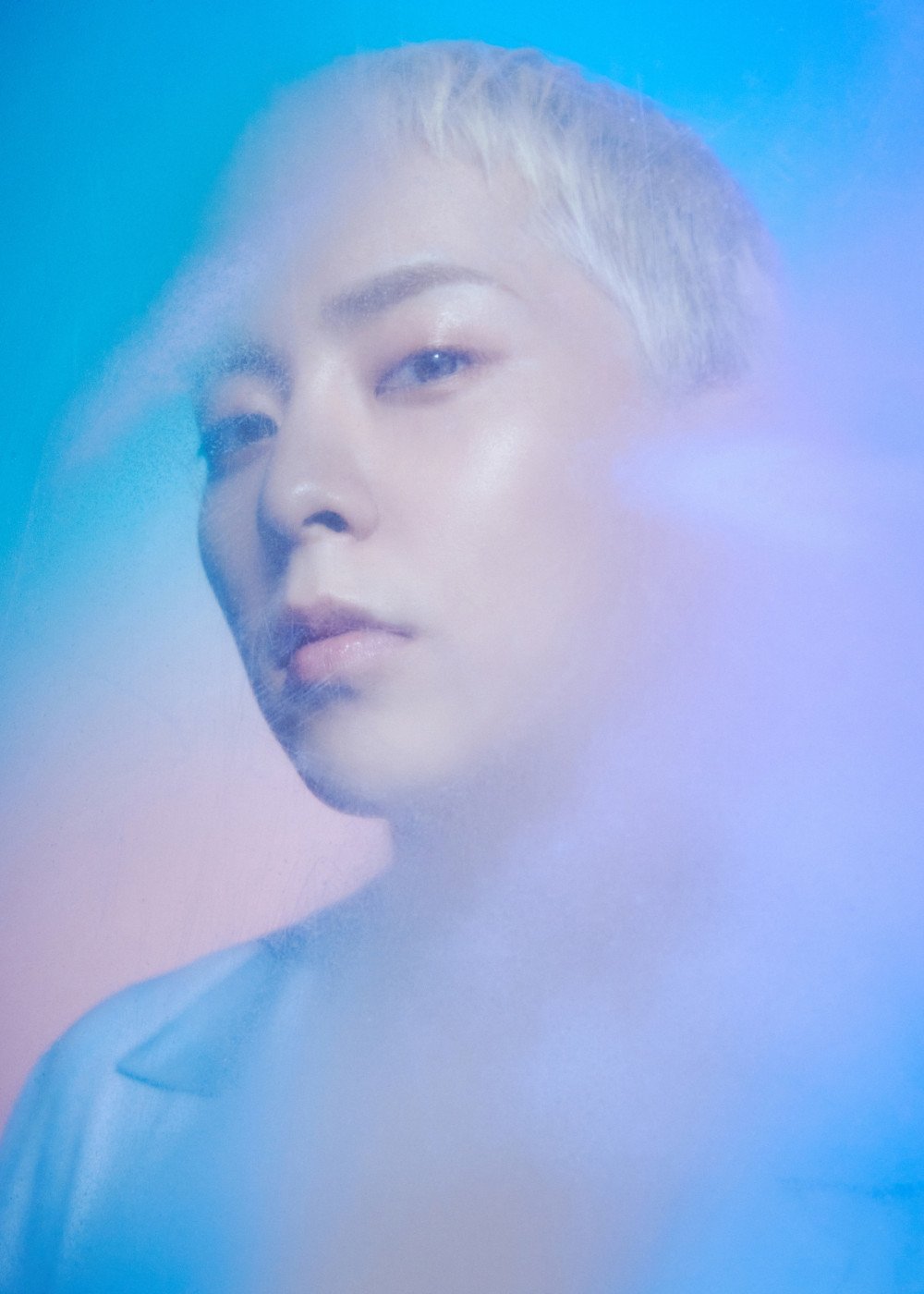 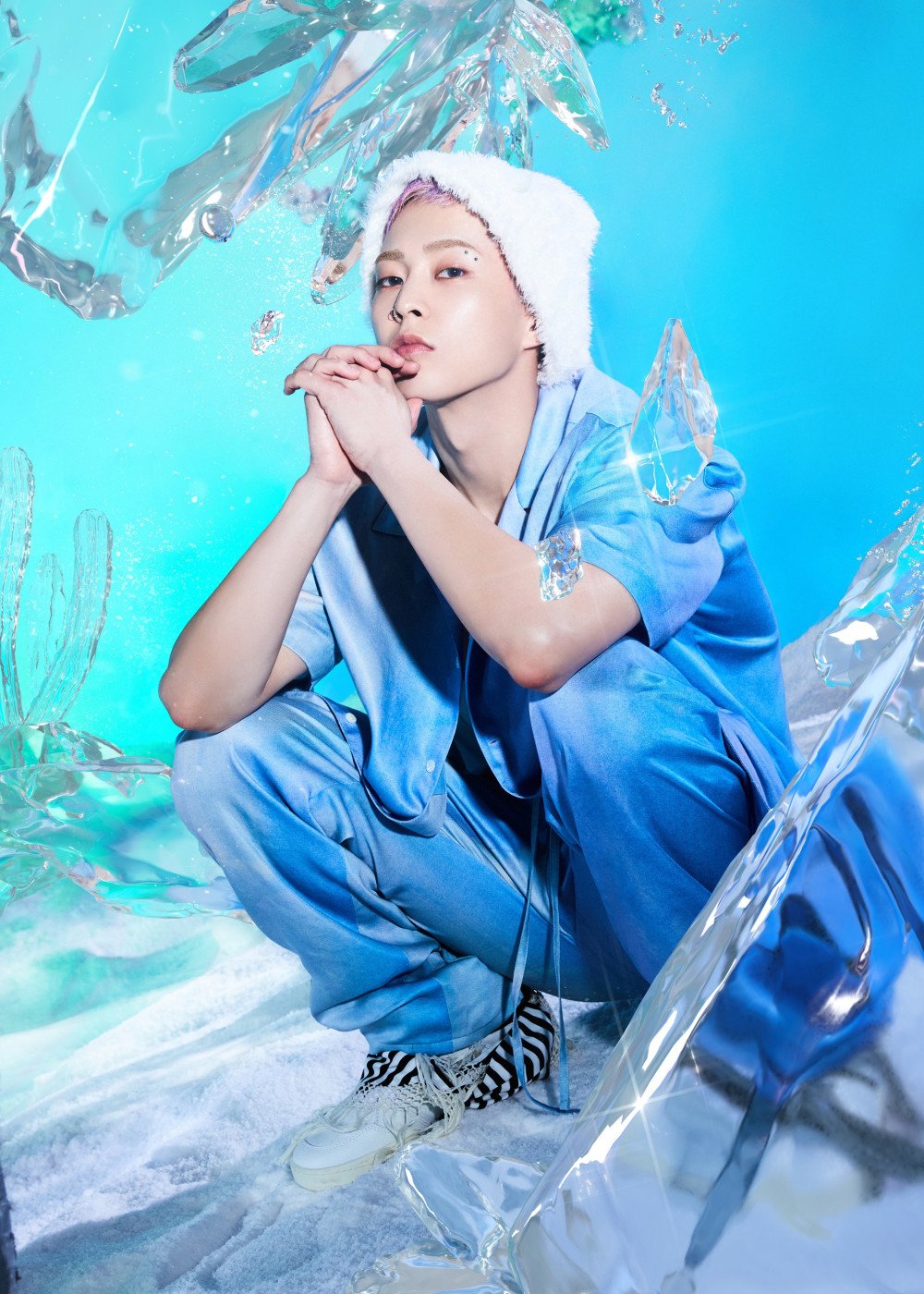 Through EXO and EXO-CBX's activities, Xiumin, who has gathered topics with his excellent ability to blend into the concepts and attractive performance in each album, is paying attention to the new appearance and performance that Xiumin will present with his solo song 'BRAND NEW'. Previously, the teaser image released caught the eye with Xiumin's attractive visuals in the background of a surreal space where arid deserts and colorful grasslands coexist.

In addition, on September 17th, a mood sampler video that can meet the atmosphere of this album in advance was released, and various scenes with the concept of 'freezing', Xiumin's superpower in the world of EXO, were amplified. Kim Min Seok, better known by his stage name Xiumin, is a South Korean singer and actor. He is best known as a member of the South Korean-Chinese boy band EXO, its sub-group EXO-M and its sub-unit EXO-CBX.

ALSO READ: One year of Squid Game: Countless accolades, viral fame and a renewal, here’s what the show earned EXO’s Xiumin glows under the blazing sun in the ne... EXO’s Xiumin in discussion to play the lead in pop...