Are Sam Smith and Adele the same person? Here’s what the Unholy singer says about the conspiracy theory

Sam Smith reflected that Adele and they have never been in the same room and that Adele sounds like them when her voice is slowed down. Sam Smith has addressed the rumours that they are just ‘Adele in drag’.

The non-binary singer, who goes by they/them pronouns recently revealed that the craziest rumour they have heard about themself is that Adele and they are the same person.

Sam Smith addresses rumours that they are ‘Adele in drag’

In a preview of the upcoming episode of The Drew Barrymore Show, Sam Smith is seen saying, “Everyone seems to think that I am Adele in drag.” Adding further, they shared, “'Cause we've never been seen in the same room together, and if you slow down her voice it sounds maybe a bit like mine. So people think that we're the same person and I'm just in drag right now."

The hilarious rumour that Adele is actually Sam Smith, has been doing rounds for quite a few years now. However, it started getting more and more traction recently, after fans started posting videos on social media, highlighting the vocal similarities between both Grammy award-winning artists.

Well, as far as similarities go, both Adele and Sam Smith are from London and have heavenly voices. That’s about it! But fans can always hope for a collab between the two talented artists sometime in the future. 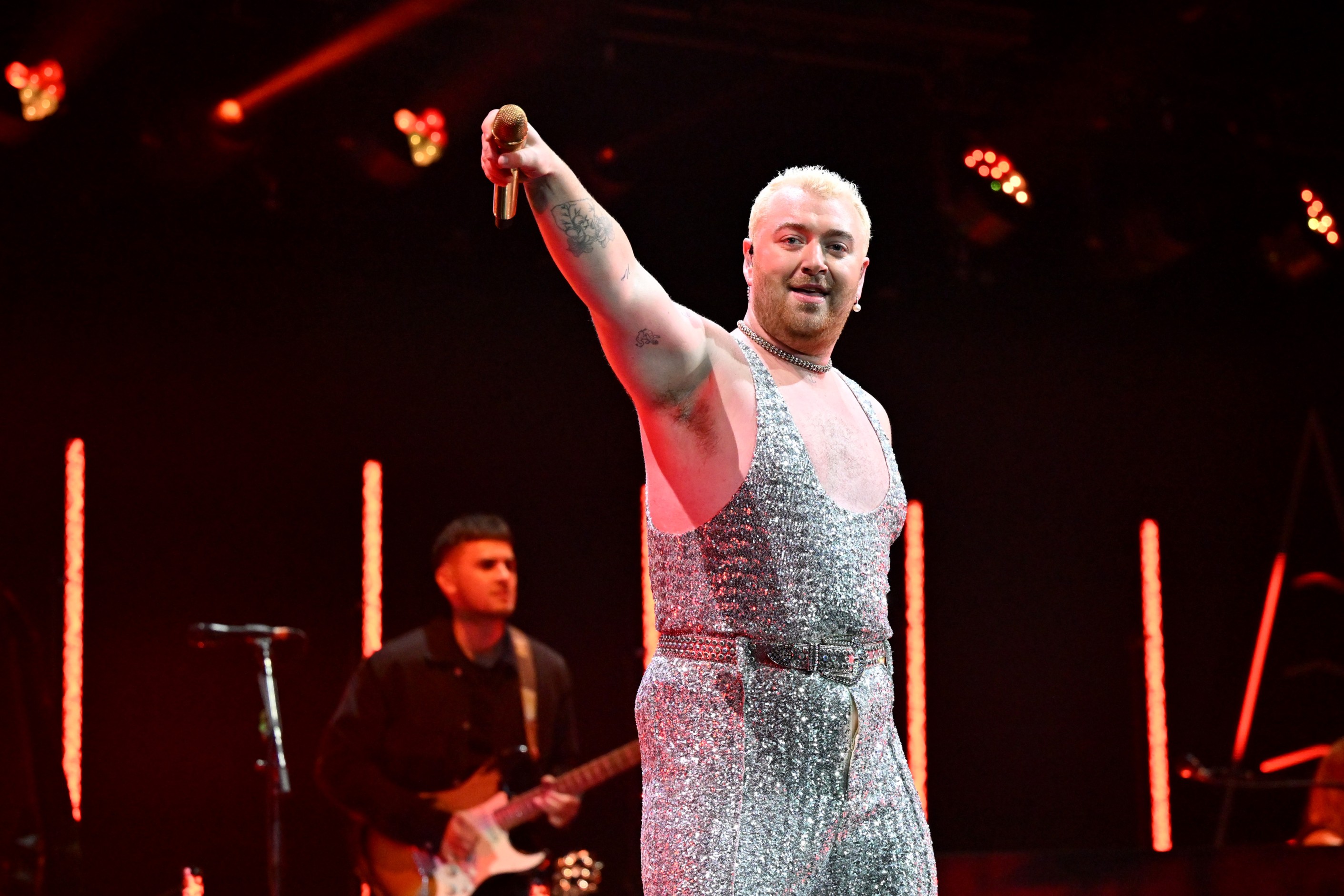 In a recent interview with Sunday Times, Sam Smith opened up about their journey to acceptance and body positivity. They said that the progression has happened with age, and that they have finally found peace with their looks. “Within my industry there is definitely that question of, ‘What should a pop star look like?’ When I was 25 I came off tour exhausted. I looked to role models in the body world. Every time I went to the pool I felt self-conscious, but I forced myself to take my top off," shared the 30-year-old singer. "It paid off because I now have the opposite of body dysmorphia. I look fabulous. I’m finally getting a tan. I’m burnt in places I’ve never been burnt.”

Smith further noted that they are now happier in their skin and that they are now liberated from the pressures they once felt when they were younger. When asked what brought along these shifts, the Unholy singer credited their age.

ALSO READ: Top 5 songs by Adele, and cool facts about the singer

Dame Emma Thompson opens up on her viral dancing V...

Top 5 songs by Adele, and cool facts about the sin...

Adele spotted on a sports date night with boyfrien...