Ellie Goulding REACTS to old rumour about her cheating on Ed Sheeran with Niall Horan; 5 things to know

Ellie Goulding recently shut down years old rumor that she cheated on Ed Sheeran with Niall Horan from One Direction on her TikTok account. Ellie Goulding squashes the cheating allegations of the TikTok user on her birthday video.

Ellie Goulding uploaded a video to TikTok's account where she was dancing to the cover of As It Was song by Harry Styles and captioned the video as 'birthday grooving'. However, one TikToker commented on their personal life and accused her of cheating on Ed Sheeran with Niall Horan. However, Goulding was swift to shut down these rumors after years. She mentioned that these rumors were completely false. Here are five things to know about this apparent love triangle from many years back:

When Sheeran and Goulding were spotted holding hands during the MTV Video Music Awards in 2013, their dating rumors quickly spread like wildfire.

Ed Sheeran indirectly insinuated in an interview that they were in fact more than friends, however the relationship ended as quickly as it started. However, Goulding completely denied that she ever dated Ed and that they were just friends. Ellie even mentioned that she loves holding hands will all her friends but this gesture should not be taken as she is dating those people.

Niall Horan and Goulding's dating rumors sparked when the couple were spotted cozying up to one another during the V Festival 2013 in England. There were also further reports of their rumored fling during 2013. Ellie later accepted that they went on a few dates, however, when things didn’t work out both of them decided to go their separate ways. 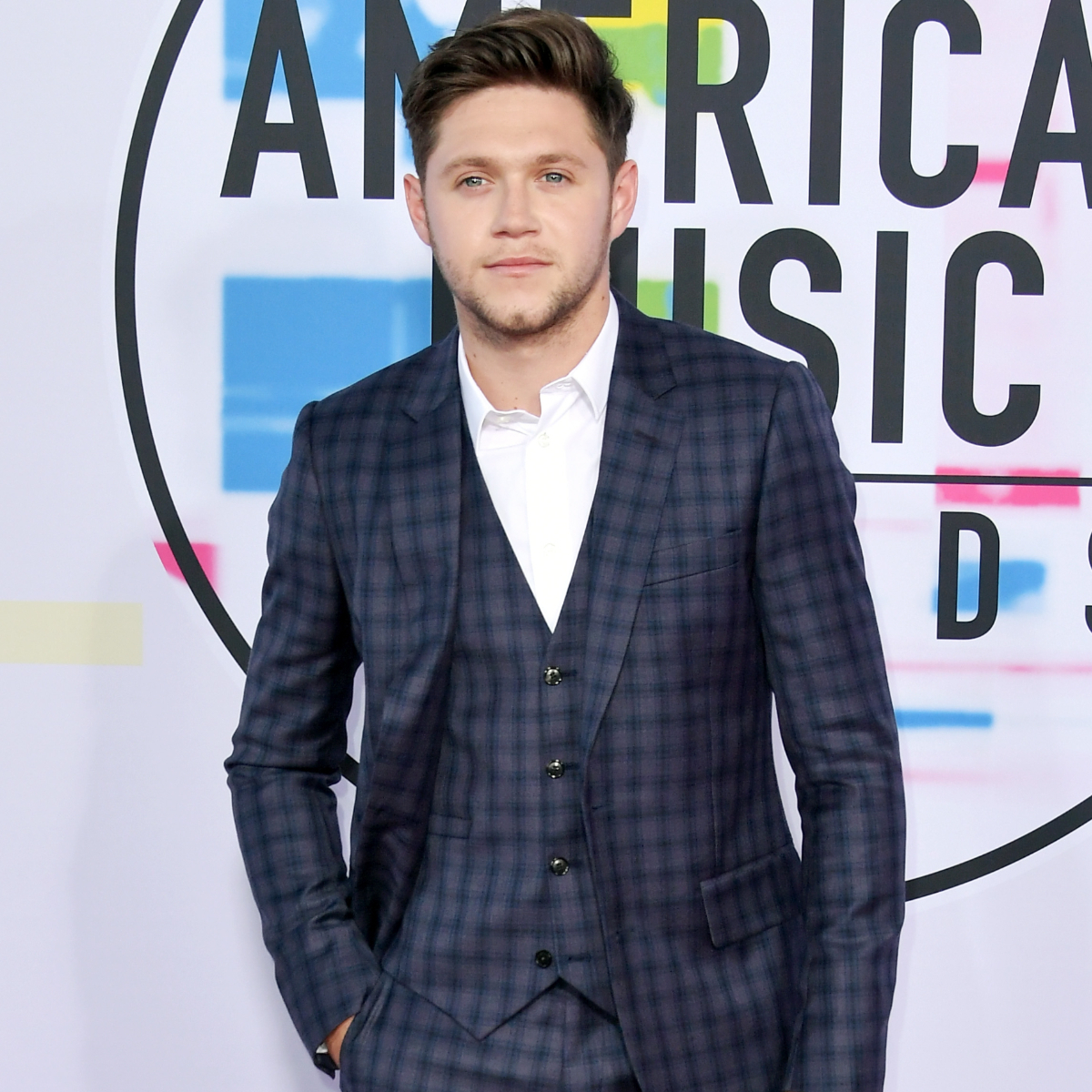 The long-standing rumors that Ellie cheated on Ed with Horan were further fueled when Sheeran released his song ‘Don’t’ in 2014. The lyrics of the song implied that the Shape of You singer has been cheated on in a relationship.

A British newspaper publication that has confirmed that the song Don’t is about Ellie Goulding. In an interview, Sheeran mentioned that he never confirmed who he had written the song about. The British publication printed false news, which was quickly picked up by other newspapers and publications.

A similar timeline of Ellie Goulding dating speculations with both Niall Horan and Ed Sheeran resulted in long-standing chatter that she cheated on Sheeran with Horan. The lyrics of Don’t by Sheeran further fueled these rumors.

Sheeran also stated that he had a chat with the British publication that printed a confirmation of Don’t lyrics being about Ellie Goulding. However, by the time the publication took back the article, it was already picked up by other newspapers and publications. 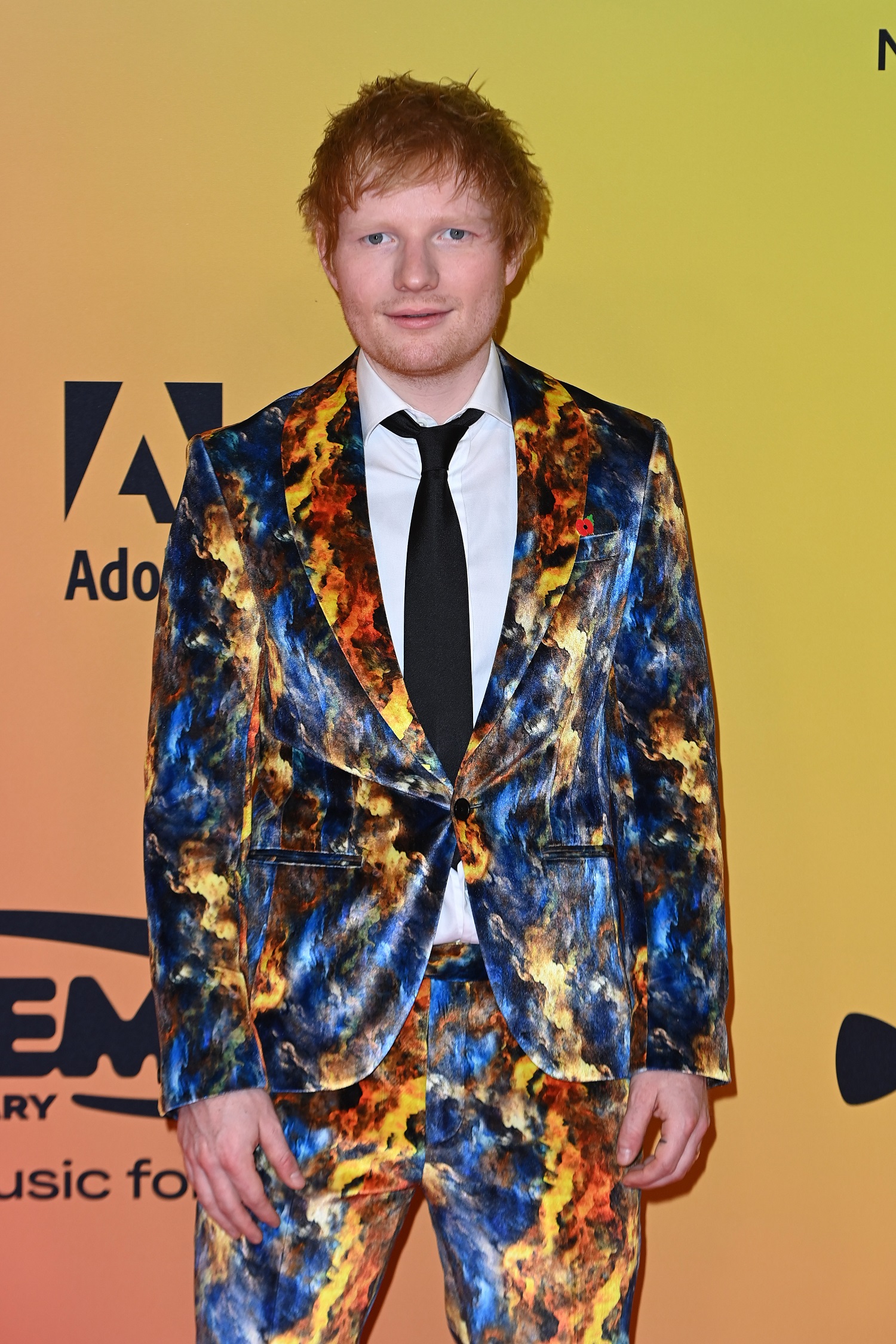 5. Current Life of the Singers

The long-standing chatter about the three-way love affair in the past. All the singers involved in this are currently doing well in their lives. Ed Sheeran has since then tied the knot with Cherry Seaborn in 2019. He met Cherry in high school and currently shares two daughters together, Jupiter and Lyra. Ellie Goulding also tied the knot with Caspar Jospling in 2019. They now have a son together named Arthur. Niall Horan has reportedly been in a relationship with Amelia Woolley since 2020.

Thanks to Goulding’s straightforward response through TikTok's comments, hopefully the long-standing rumor will finally die down. Both Goulding and Sheeran have also been thriving in their careers with a number of hit albums and songs to their name.

Niall Horan has the BEST reaction as Harry Styles ...

EXCLUSIVE: Matteo Bocelli on being a fan of Ed She...

Ed Sheeran Birthday: A playlist of the singer's BE...