2022 Primetime Emmy Awards was a star-studded event as many celeb couples accompanied each other on the red carpet. Chrissy Teigen shows off her baby bump while Kaley Cuoco debuts her relationship on the 2022 Emmys red carpet.

This year's Emmy Awards were nothing short of iconic as celebs rolled out in stellar fits to the red carpet and took home some historical wins. One such icon was Chrissy Teigen who showed off her baby bump in front of the cameras as she walked the carpet with her husband John Legend. Another remarkable couple on the carpet was Kaley Cuoco and Tom Pelphrey. The pair got on a red carpet together for the first time since they announced their relationship.

As for Chrissy, she opted for a sheer patterned gown with long sleeves that was a mix of peach and metallic shades with a sparkling touch of sequin. Alongside the pregnant mama was John Legend who sported a white tuxedo with checkers embedded on the garment and topped his look with a black bow. While at the award ceremony, Chrissy took to her Twitter to joke about the number of refreshments they got at the event as she posted a snap of Legend holding a small box of snacks and wrote, "oh I’m gonna need more than this lol."

Meanwhile, the couple on the carpet raised eyebrows as The Big Bang Theory star Kaley Cuoco and Ozark star Tom Pelphrey accompanied each other to the event and posed adorably for their first public shots together. Kaley donned a gorgeous pink tulle dress which was embellished with pink flowers while her beau Tom put on a classic black tux with a black tie. The couple’s stunning appearance at the Emmys comes months after Kaley announced their secret relationship on Instagram as she wrote, "Life lately, ‘the sun breaks through the clouds, rays of gold slipping into my eyes and heart, rays of yellow to break the grey," with a series of photos one of which was Tom kissing Kaley on the cheek. 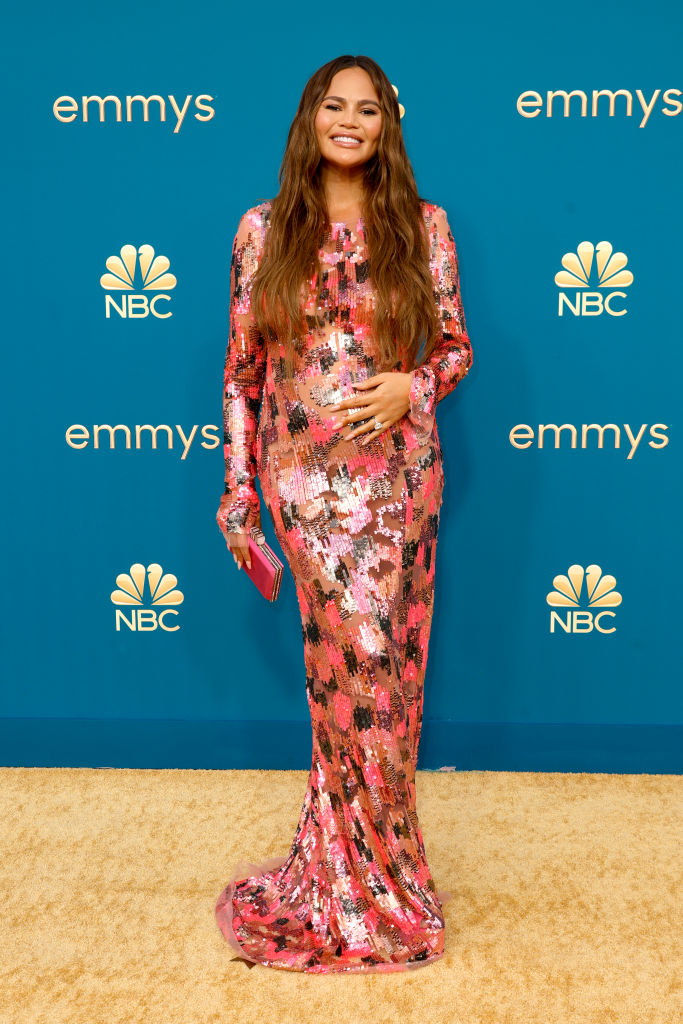 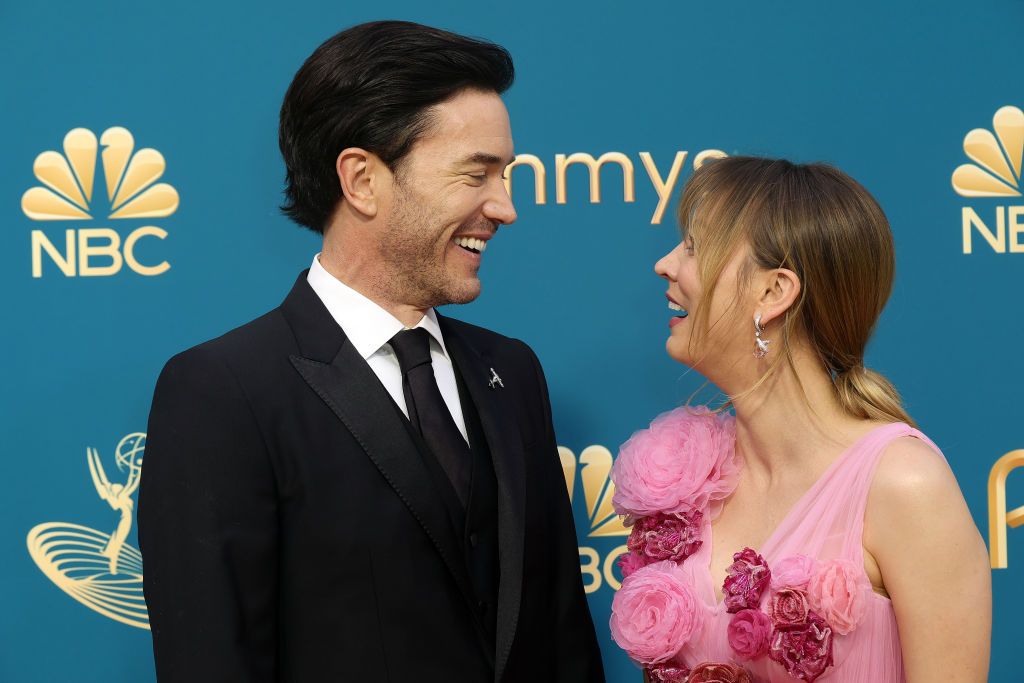