Golden Globes 2023: Date, time, where to watch, nominations, and other details of the 80th Golden Globe Awards

Golden Globes is here and for good. The award ceremony has been scheduled for January 12, 2023, at the Beverly Hilton Hotel in Los Angeles at 5 p.m. PT/8 p.m. ET. After a year of conspicuous television absence, one of the most awaited and revered Award shows – the 80th Golden Globes 2023, is back this year. The date for the 80th annual Golden Globe Awards ceremony has been set for January 10, 2023, to be broadcasted live from the Beverly Hilton hotel in Los Angeles.

The Golden Globes event returns to NBC this year with a host of intriguing nominations and new award categories. To learn more about the 80th Golden Globe Awards, continue reading.

When and Where to watch the Award ceremony

After a year off the air, the 2023 Golden Globes ceremony is back to premiere on Tuesday, January 10th at 5 p.m. PT/8 p.m. ET. In the US, viewers may watch it live on NBC and Peacock. While on January 11 at 6:30 AM IST, audiences in India may watch the award presentation on Lionsgate Play. At 5.30 am IST, the red carpet appearances will start.

In 2022, one of Hollywood's most anticipated award ceremonies Golden Globe Awards was cancelled from television due to controversy around the Hollywood Foreign Press Association's (HFPA) membership, nomination procedure, and lack of diversity. It was called out because there were zero black members within the HFPA.

However, it's returning this year with a much-needed restructuring, significant modifications, and supporting programs that prioritize diversity, inclusion, and transparency. According to IMDb, the group has also made preparations to change from a nonprofit to a for-profit entity under the stewardship of Eldridge Industries. Additionally, the organization has resolved to increase the number of journalists of color in its ranks in order to further its new diversity goal.

However, the Golden Globes' criticism goes beyond a lack of diversity. In 2018, The Mummy star, Brendan Fraser claimed that former HFPA president Philip Berk has sexually assaulted him during a luncheon at the Beverly Hills Hotel in the summer of 2003. Having this history with the association, Brendan Fraser won't be attending the Golden Globe Awards, even if he is nominated for an acting award for his highly acclaimed performance in The Whale. 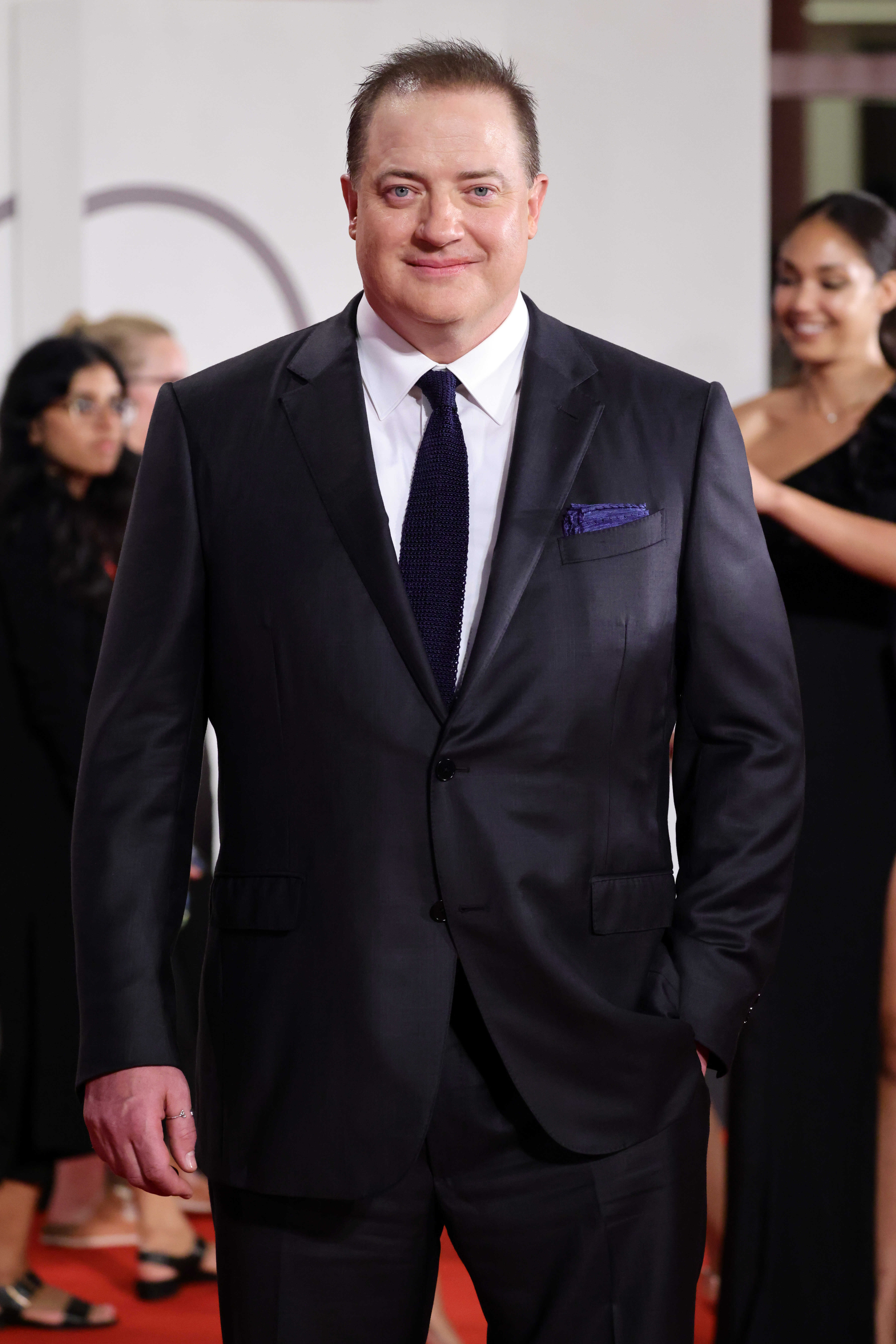 The complete line-up of nominations

Like previous years, the complete list of Golden Globe candidates was made public on December 12, 2022, one month before the prestigious award ceremony. It should come as no surprise that there would be tight competition in practically all Golden Globe categories after a year full of outstanding TV series and movies.

The line-up is as follows:

With eight nominations, the tragicomedy The Banshees of Inisherin has managed to take the top spot, followed by Everything Everywhere All At Once, an action thriller with six nominations. The Hollywood epic Babylon and Steven Spielberg's The Fabelmans are in second place, both receiving five nods. Four nominations each were shared by "The Crown," "Dahmer - Monster: The Jeffrey Dahmer Story," "Only Murders in the Building," "Pam & Tommy," and "White Lotus." In terms of TV, "Abbott Elementary" garnered five nominations, including best series, comedy, or musical making it the most nominated show. And then we have Avatar: The Way of Water, Elvis, Top Gun: Maverick, and more for the Best Motion Picture award.

Austin Butler is predicted to win for his performance as Elvis in Elvis and for her part in The Woman King, Viola Davis has a good chance of winning the Best Actress award. In response to her Golden Globe nomination, Selena Gomez asserts that "dreams do come true." For her portrayal as Mabel Mora in Only Murders in the Building, Selena is nominated for best performance by an actress in a television series, comedy, or musical. Quinta Brunson (Abbott Elementary), Kaley Cuoco (The Flight Attendant), Jenna Ortega (Wednesday), and Jean Smart (Hacks) are all nominated for the same category. Gomez's show, "Only Murders in the Building," is up for best television series, comedy, or musical, while her co-stars Martin Short and Steve Martin are also nominated for best acting in a television series, comedy, or musical. 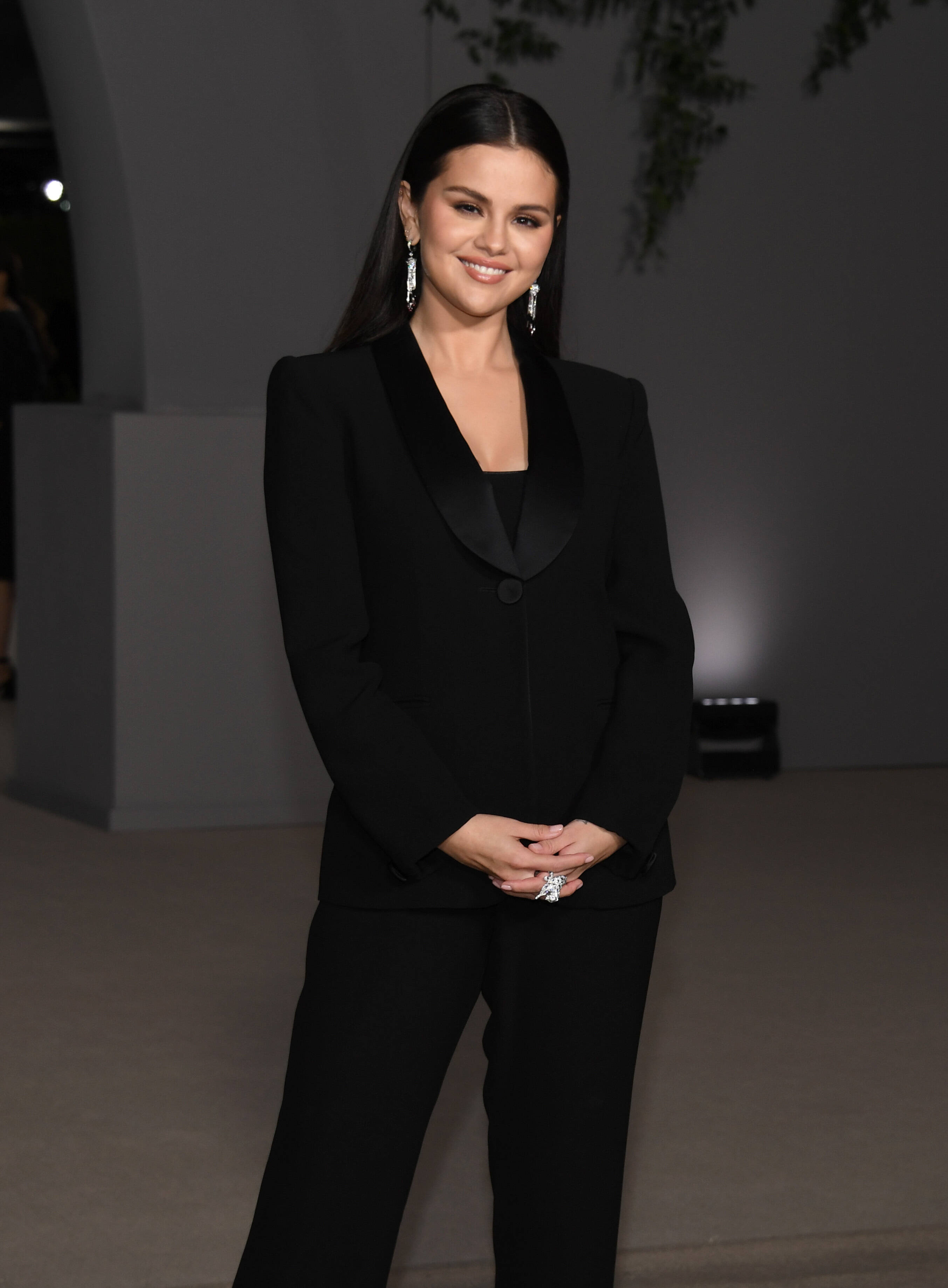 The renowned Cecil B. DeMille Award will be given to Mr. Eddie Murphy, a six-time Golden Globe nominee, on January 10th at the 80th annual Golden Globes in recognition of his enduring influence on his career in cinema and television. Murphy has earned six Golden Globe nominations so far, including the new star of the year for the film 48 Hrs in 1983. Trading Places, Beverly Hills Cop, The Nutty Professor, Dreamgirls, and Dolemite Is My Name are some other movies he has been nominated for earlier.

The Who’s-Who present at the Award ceremony

Not Michelle Yeoh but Jackie Chan was the first ch...

Pre-Grammy Gala: Cardi B and Offset share a passio...

WATCH: Yash or his baby boy Yatharv- Who do you th...

Woody Harrelson to host SNL for fifth time this ye...