Hailey Bieber recently got candid about her relationship with Justin and his past with Selena Gomez on a podcast interview. Read her biggest reveals. Hailey Bieber recently sat down with host Alex Cooper Call Her Daddy podcast’s latest instalment and during her appearance, the model addressed several things including details about her relationship and marriage with Justin Bieber. One of the most viral moments of the show also happened to be Hailey speaking about Justin's ex Selena Gomez and the claims that she "stole" her singer husband from her.

Hailey got candid about her marriage with Justin and revealed explosive details about the couple's sex life and more during the interview. The model's comments about Selena and Justin's history have particularly gone viral and many netizens have been questioning the timing of Hailey's comments given that Gomez recently announced her documentary's release date.

It all started with an explosive teaser for the Call Her Daddy podcast that was shared on Instagram on Monday, September 26, during which Cooper point blank asked the model, "Were you ever with Justin romantically at the same time as [Selena]?" The interview saw Bieber talking about several things, here's a look at some of the biggest revelations.

On stealing Justin from Selena Gomez

When podcast host Alex asked Hailey about how she felt about fans claiming that she stole Justin from Selena and how they had been rooting for the exes to get back together, Hailey said, "It just comes from, like, the fact that they wished he had ended up with someone else, and that's fine. Like, you can wish that all you want but that's just not the case." 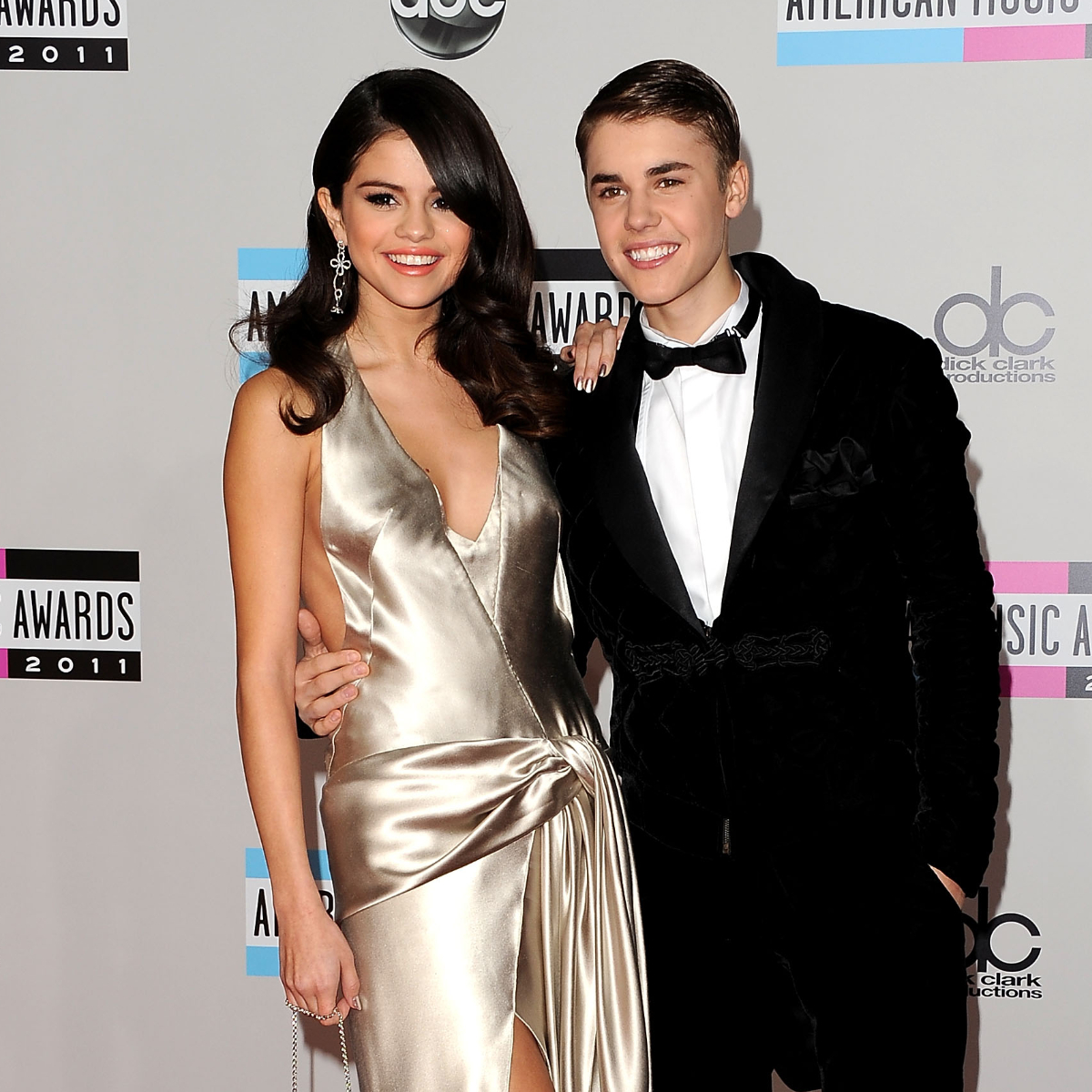 Addressing whether she was ever romantically involved with Justin during his relationship with Selena, the model quipped, "When him and I ever started, like, hooking up or anything of that sort, he was not ever in a relationship ever — at any point." Bieber further added, "I'm not interested in doing that and I never was. ... I can say — period, point blank — I was never with him when he was in a relationship with anybody."

Following her marriage to Justin, Hailey revealed that she has spoken to Gomez. . Speaking about their equation, she added, "That's why I'm like, it's all respect, it's all love." The model added that it brought her peace that they could walk away with clarity and respect despite how the narrative may be built.

Hailey Bieber addressed the Met Gala 2021 incident when fans were screaming Selena Gomez's name as she arrived for the red carpet event with her husband. The model revealed how she heard the screaming and spoke about how it was "disrespectful" to her and her relationship.

Justin and her sex life

While speaking about her marriage with Justin, Hailey also got candid about details of their sex life and maintained that while the couple prefer to spice things up at night, she added, "But I do like morning [sex] too." In terms of experimenting with things in the bedroom, Hailey also revealed how threesomes are a big no-no for them.

What did you think about Hailey Bieber's interview comments? Share your views with us in the comments.