Former member of the renowned boy band, One Direction, Harry Styles today is a massively successful singer, songwriter, and actor. Here are some fun facts about this trending star! It is hard to find a timeline when Harry Styles is not making headlines - from his tours, songs, movies, and girlfriends to his incredible fashion choices. Harry is literally every where on the internet, sparking the attention of viewers and media simultaneously with his grand gestures, couture dresses, and cutesy dimpled infectious smile!

While his hit song, As It Was, blew the internet by breaking all of his previous records and became one of the most played songs worldwide, he announced his upcoming movies, Eternals, My Policeman, and Don't Worry Darling. Also, his appearance at the 2022 Toronto International Film Festival made his fans swoon over him, winning him smiles, love, and appreciation.

When Harry Styles is flooding everybody's social media, it is only fair that we keep up with the trend and learn some fascinating and fun facts about this charming superstar. So, here we go!

Did you know Harry Styles has a pet hamster, whom he named "Hamster"? Funny, considering he is a creative lyrist! Read on for more such insightful facts about this youth sensation HARRY STYLES.

20 fun facts about Harry Styles that you will find interesting 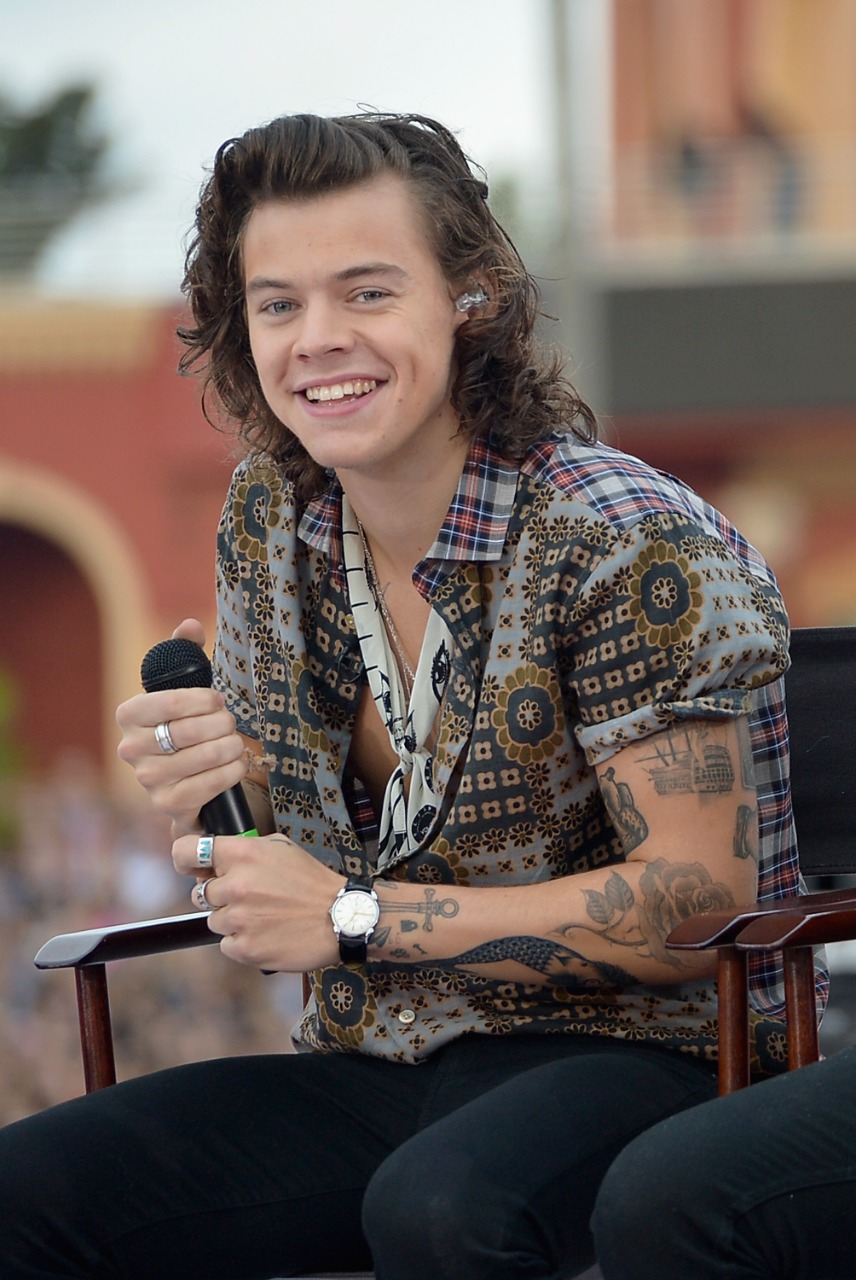 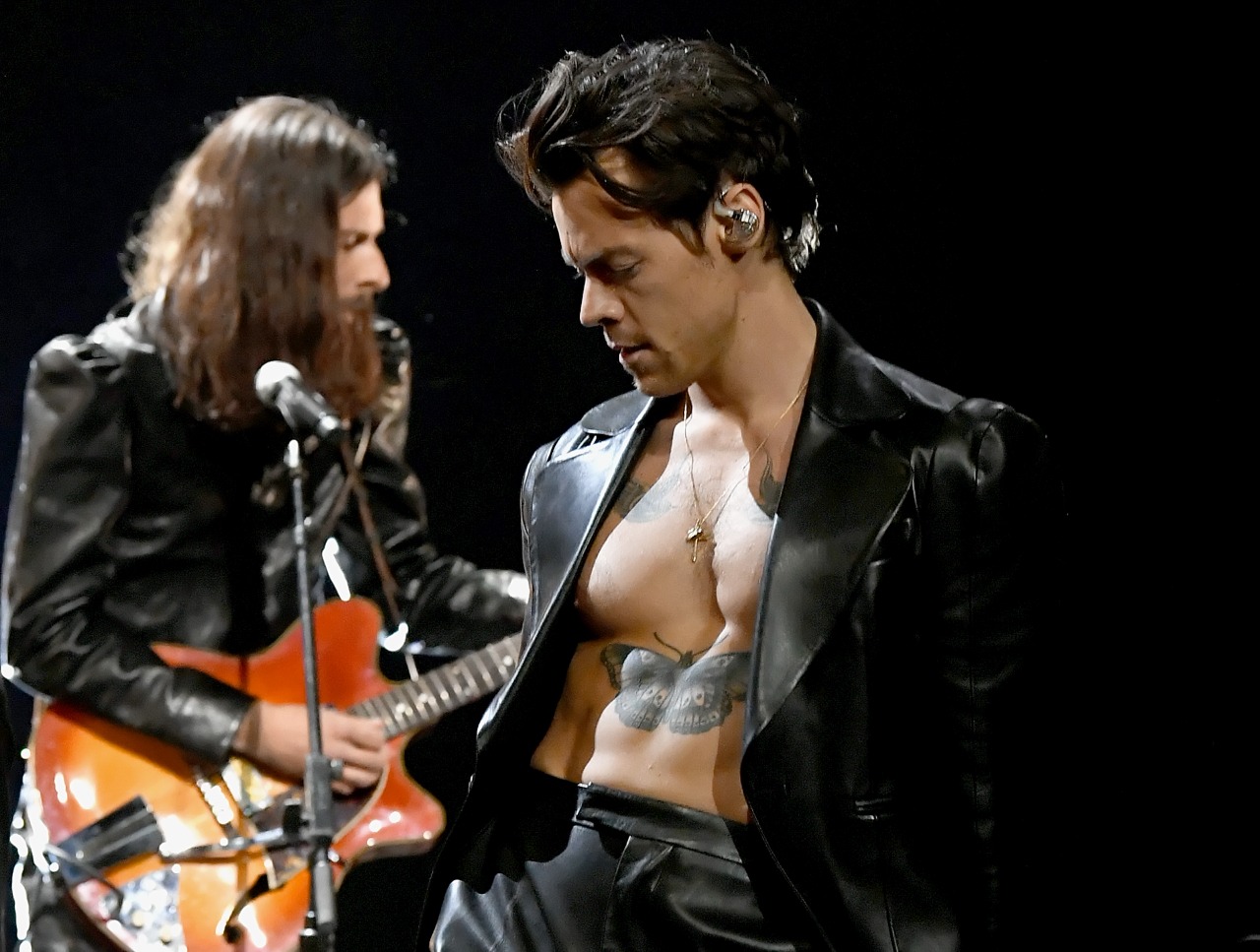 How many of these facts about Harry Styles did you know? Tell us in the comments section below!

Also Read: Who is Tom Hopper? Know everything about the British actor, Charlie, in 2022 Netflix movie Love in the Villa