How is Gisele Bündchen THRIVING in her career, love life with Joaquim Valente post Tom Brady divorce? FIND OUT

From deep relationship with Joaquim Valente to newfound energy for career, here are all the details about Gisele Bündchen after her divorce with Tom Brady Gisele Bündchen has been settling well into her life since her divorce from NFL legend Tom Brady in October 2022 ending their thirteen-year-long marriage. According to PEOPLE, Gisele has been prioritizing her kids’ health and work since the divorce was finalized.

Reportedly Gisele Bündchen also spent her Christmas in Brazil after the rough year she had with the divorce and shifting. However, she is confident in her life as it moves ahead with her focus on happiness and well-being. According to PEOPLE, she harbors no ill-feeling towards Tom and wishes him success in the future, however, she is confident about the divorce being the best course of action for their marriage.

Gisele Bündchen and Joaquim Valente have been spending a lot of time together in Costa Rica after supermodel’s divorce with Tom Brady. Earlier, Gisele Bündchen and Joaquim Valente were also seen running together in the neighborhood of Costa Rica. The supermodel was seen donning a matching olive green shorts set while the Jiu-Jitsu instructor was spotted wearing black running shorts and a light blue t-shirt.

According to PEOPLE, Gisele Bündchen and Joaquim Valente share a tight bond with each other and are not rushing to put any label on their bond right now. Gisele loves spending time with Joaquim and completely trusts and adores him. They have formed a deeply personal relationship which cannot be taken in a traditional dating scenario. Joaquim Valente is a teacher to Gisele Bündchen and her kids and the discussion about them being more is not clear right now. 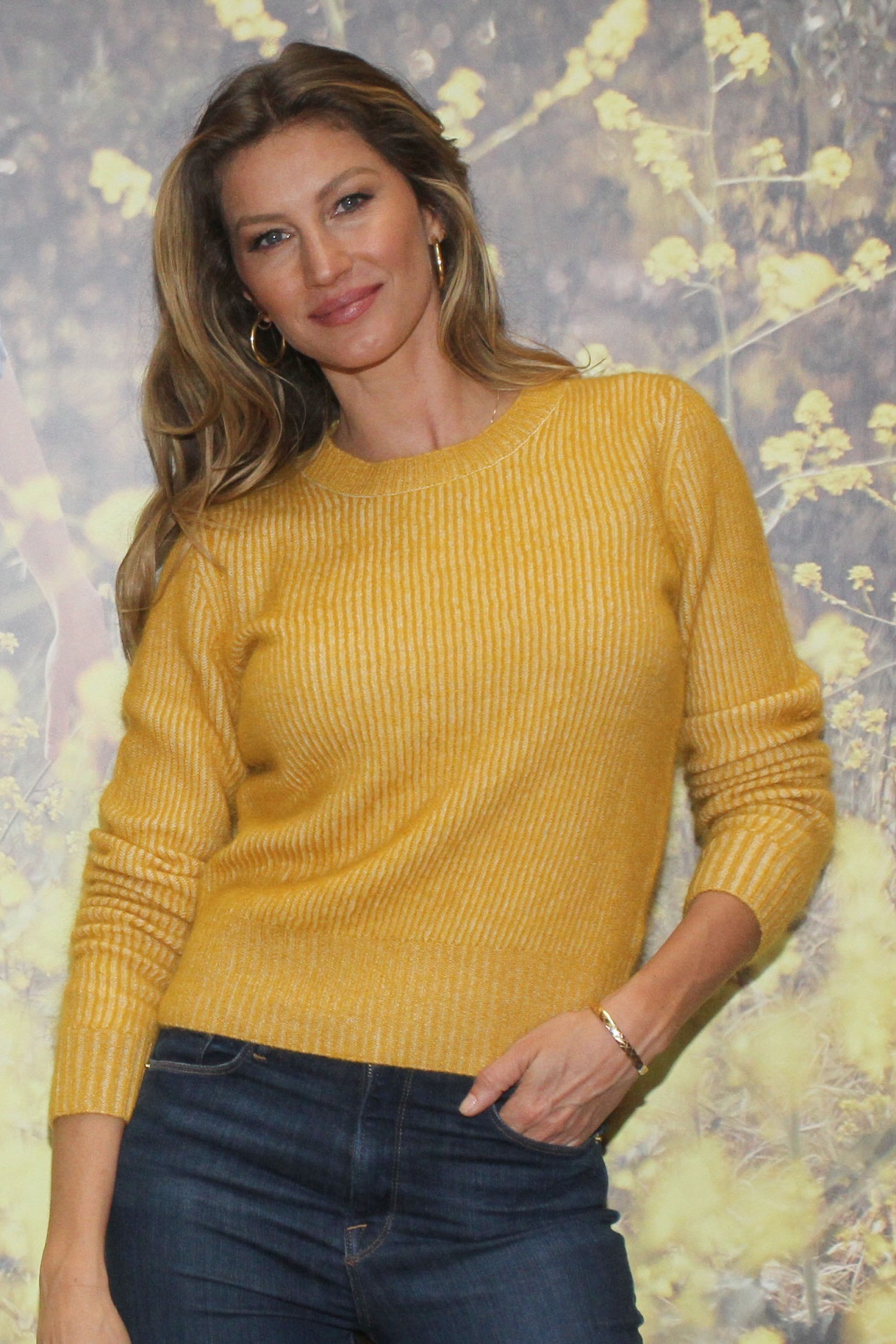 Gisele Bündchen in her career

According to an insider source for PEOPLE, the supermodel has loved Costa Rica and is focused on keeping fit and active. She is more optimistic about her life now as it has been in flux for so long and is looking forward to this renewed newfound energy. Gisele Bündchen has been preparing to jump back into her modeling career in a grand manner. She started her 2023 by being part of a major new campaign for Louis Vuitton. This is supermodel’s first deal since her divorce was finalized. Giselle is looking forward to bringing this super-charged energy into her career over the next few months. She is also feeling happy and settled with the decisions that she has taken.

In October 2022, Tom Brady announced his divorce with Gisele Bündchen to the world through a social media post. The divorced couple stated that their divorce was amicable with joint custody of their children. They further asked for privacy from the media in these difficult and painful times as they navigate the situation in the coming days.

Tom and Gisele’s divorce was finalized on October 28 2022. According to legal documents obtained by PEOPLE, the divorce petition was filed and finalized in Glades County, Fla. This paperwork officially declares their marriage to be dissolved and broken. Both Bündchen and Brady entered into marital settlement agreements prior to the divorce settlement that also included their parenting plans for the kids. However, these details will not be publicly filed to protect the privacy of the divorced couple according to state law. 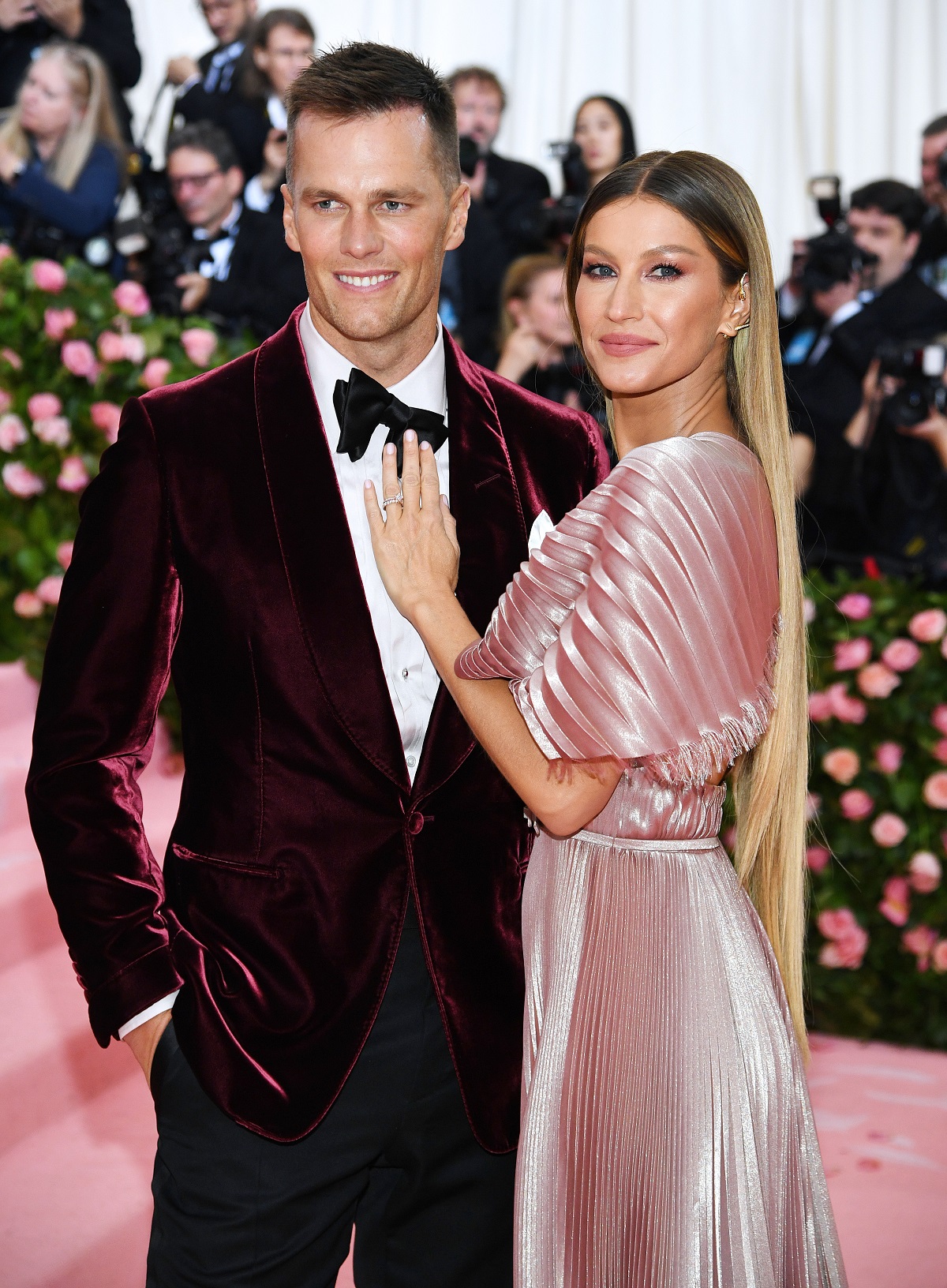 After divorce with Gisele Bündchen, Tom Brady mentioned that his complete focus during this time is taking care of his children as well as performing his best in football matches. Brady also said that his daughter has been the number one cheerleader for him in the games. The reports of Gisele and Valente spending time together came after Brady’s devastating NFL loss, which eliminated his Tampa Bay Buccaneers team from this year’s Super Bowl.

According to the reports, the major cause of the divorce between Gisele Bündchen and Tom Brady was the decision of the star footballer to reverse his retirement from the Tampa Bay Buccaneers less than two months after announcing his retirement. It was reported that Gisele wanted Brady to focus on family and spend more time with their children.

Anonymous
Jan 26, 2023
Thought she could do better than some random pool boy. But she is an aging has been.
0 REPLY