The alleged wedding of Bianca Censori and Kanye West has shocked everyone. Watch her family’s reaction to their secret wedding along with more details. The timeline of the relationship between Kanye West and Bianca Censori is still unclear. However, recent reports of their wedding ceremony have left everyone shocked. Approximately two months after Kim Kardashian and Kanye West's divorce was finalized, the 24-time Grammy winner's marriage to Censori was reported.

Bianca Censori’s family seems to be quite happy for the newly married couple along with welcoming West into their family. Bianca’s sister, Angelina Censori mentioned to the Herald Sun that this is exciting news for both her sister as well as the family. However, for the time being, they need some privacy to understand more. Another relative also stated that she is very happy for both Bianca Censori as well as Kanye West.

The couple Bianca, 27, and Kanye, 45, were reportedly married to one another in a private ceremony in Beverly Hills, California. They have not made their marriage legal by obtaining a marriage certificate. However, the couple were seen dining together while flaunting their wedding bands on their ring fingers. Kanye West is yet to make any official statement about his marriage to Bianca Censori.

Let’s look at more details about their alleged marriage to one another along with his relationship with Kim Kardashian.

Bianca Censori has been working with West’s company Yeezy since November 2020 and is currently Head of Architecture at the company. She is also an entrepreneur who started a jewelry company named Nylons after high school graduation. Bianca deactivated her Instagram account when the couple’s wedding rumors started making rounds. However, it remains unclear when both of them started becoming romantically involved with one another.

Reportedly, Kanye West and Bianca Censori had known each other for a few years before she started working for Yeezy in 2020. Censori is currently listed as the Head of Architecture after completing her masters in architecture from Melbourne University. The couple’s dating rumors began when Kanye released a single track called Censori Overload. The lyrics of this song hinted that they are possibly dating each other. Both were seen in Los Angeles while flaunting their wedding bands at lunch, which is taken as part of their commitment to one another.

Kim Kardashian has not yet reacted publicly to West and Censori's alleged wedding ceremony. However, yesterday she took to Instagram to share cryptic messages amid the Kanye’s new marital status. In a now deleted post, she mentioned being in a quiet girl era who did not have much to say but had many things to do. She also shared a second post that emphasizes on focusing on yourself, as a black sheep usually turns into a goat. Kardashian further added that people who want to see you win will help you do so. Kim did not further reveal any details about these cryptic messages on Instagram. A source also revealed that Kim has always hated Bianca Censori as she felt that there was a spark between the two of them. 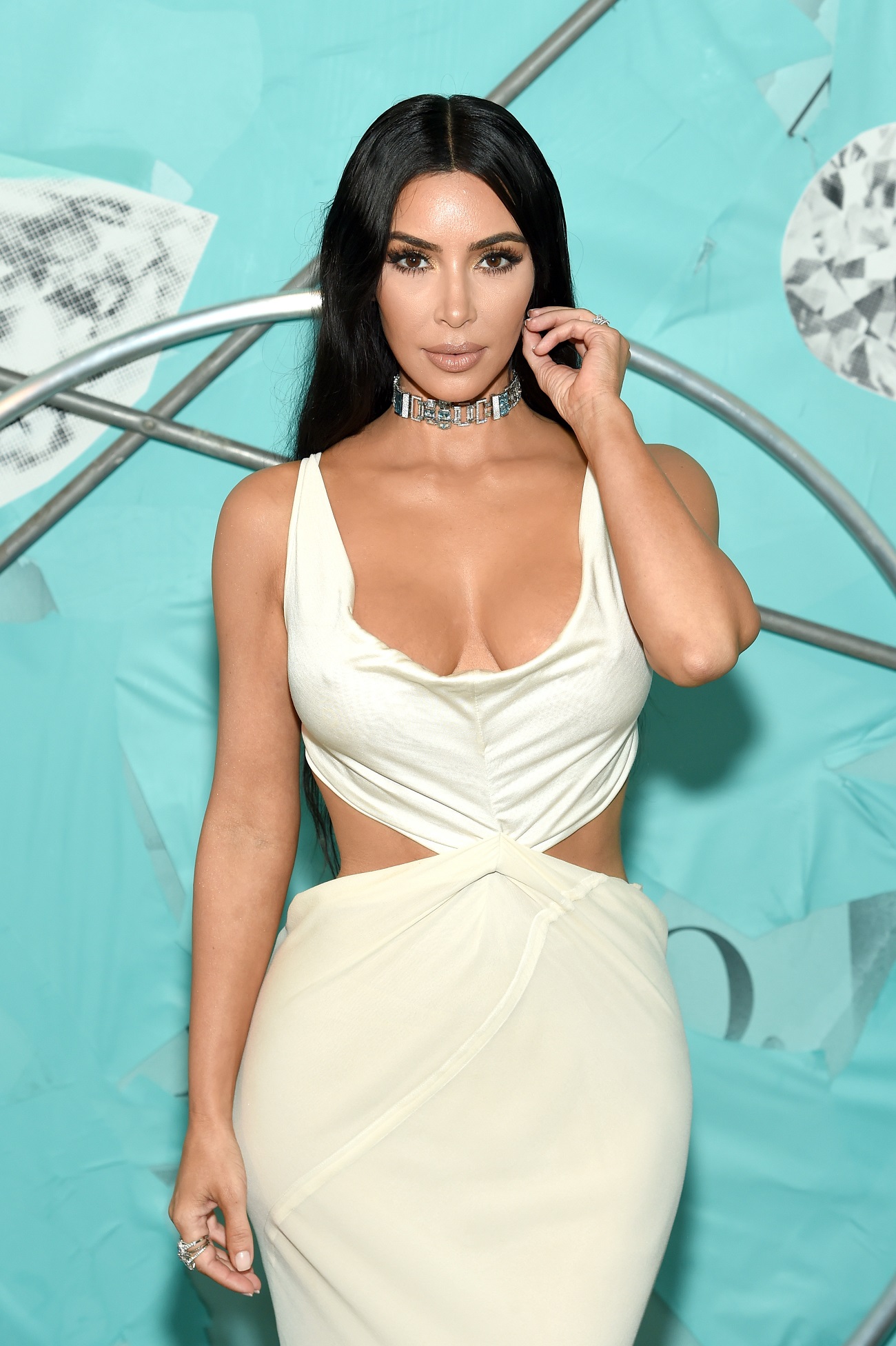 According to Page Six, the divorce details of Donda Rapper, Kanye, and Skims founder Kim were finalized in late November of last year. Their divorce was dragged through the public, with Kanye revealing quite a bit of information about their relationship to the public. The custody of their four children Psalm,3, Chicago, 4, Saint, 7, and North, 9 was decided with equal access to both the parents. Kanye will also be paying $200,000 a month child support along with covering half of the kids’ expenses to Kim Kardashian as she will have kids for about eighty percent of the time. Both the rapper and the Skims mogul have waived their spousal support in alimony.

Since Kim applied for divorce in 2021, West has dated several women. Reports surfaced about West dating Irina Shayk, however nothing was confirmed. Julia Fox and Kanye West also made headlines for dating one another. Later, Fox took to social media to confirm their break-up and stated that they are still good friends. Reports also made a round about Kanye West enjoying time with model Chaney Jones. West is now reportedly married to Censori.

While Kardashian was dating Pete Davidson for the majority of 2022 but the couple reportedly broke up in August 2022 as long distance was making their relationship difficult to work with.