Is Selena Gomez single? Here’s what she has to say about dating rumours with The Chainsmokers’ Drew Taggart

Selena Gomez and Andrew Taggart of The Chainsmokers fame sparked dating rumours as they were photographed together at bowling alley in New York City recently. Selena Gomez might have just shut down rumours that she is dating Drew Taggart of The Chainsmokers duo.

For the past few days, word was that the Rare singer and Taggart are possibly the newest couple on the block after they were spotted together at a bowling alley called The Gutter, on January 15, in New York City. As per a report on Page Six, eyewitnesses claimed that Selena and Drew were seen ‘making out’ like teenagers. Shortly after, a group of young girls also went up to Selena to click pictures with her, after a man had gone in for an autograph.

According to another report in Us Weekly a few days back, a source told the publication, “They aren’t trying to hide their romance by sneaking around at members-only clubs." They revealed that the pair is “very casual and low-key.” The source further added that Selena and Drew go bowling and watch movies when they are spending time together. They further revealed that the Only Murders in The Building alum is very affectionate towards Drew and that she can hardly keep her hands off him.

Selena has not-so-subtly denied these dating rumours on her social media platform. On Thursday night, January 19, the 30-year-old singer took to her Instagram stories and shared a picture of a hill with clouds on the backdrop. Along with the picture, she wrote a caption that read, “I like being alone too much.” If this was not a good-enough hint, she also wrote, ‘I am single’ in a hashtag format. Well, looks like Drew Taggart and Selena Gomez are not dating each other as of now. 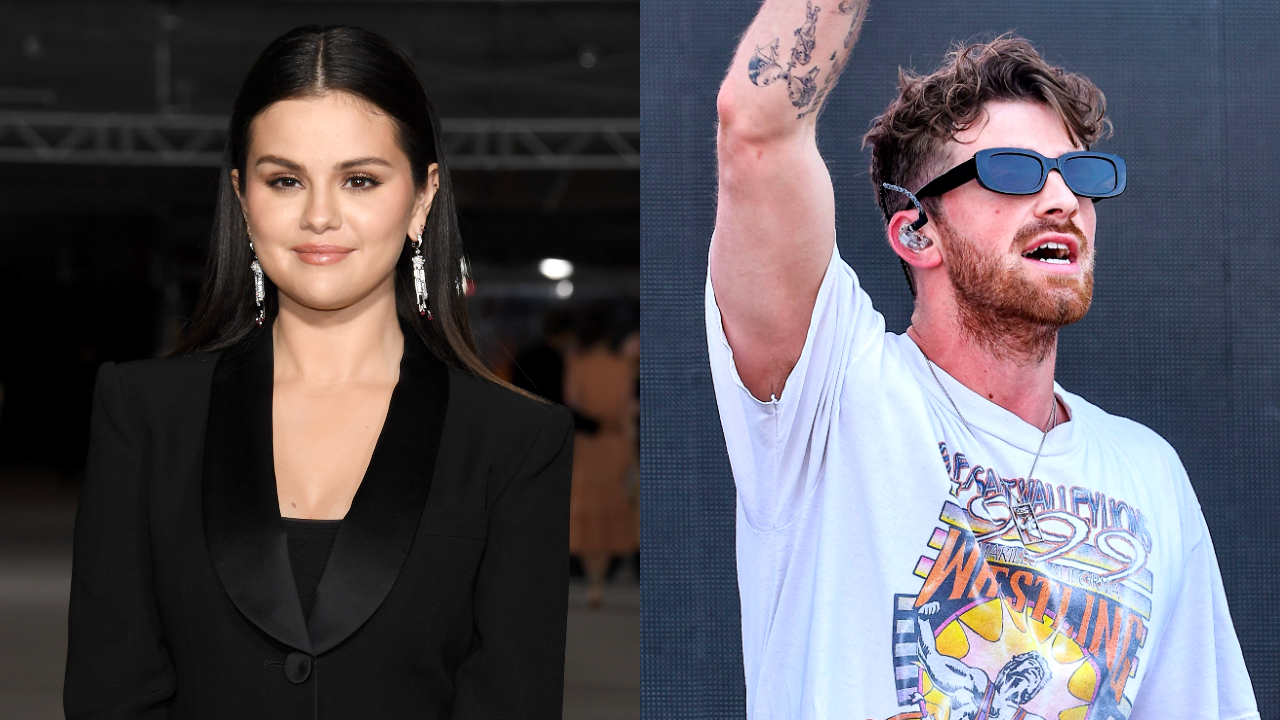 In January 2020, Selena shared that she has been single for over two years then, and that she is perfectly enjoying her life. “I love going to my room at the end of the day. Just me and my dog. I got the full granny panties situation, stretched out in my bed," she told WSJ Magazine. "I've been single for over two years now ... I'm OK with that,” she said.

On her 30th birthday last year, Selena threw a grand bash. She told Rolling Stone, “I thought I would be married by now, so I threw myself a wedding."

The rumours about Selena Gomez and Drew Taggart’s reported relationship started doing the rounds nearly four months after Us Weekly announced that the latter was dating Steve Jobs’ youngest daughter Eve Jobs. A source shared that their relationship began as a ‘casual summer fling’, and that it fizzled out after the 33-year-old EDM artist started seeing the Princess Protection Program actress.

The source further informed that Eve Jobs and Drew Taggart’s breakup was totally ‘amicable’ and that they are now friends. It was also revealed that the two are completely okay about going their separate ways.

Before his relationship with Eve, Taggart was rumoured to be dating Meredith Mickelson and Haley Rowe. In March of 2021, he broke up with Chantel Jeffries after one year of being together.

Recently, Drew shared some interesting and intimate things about his sex life. 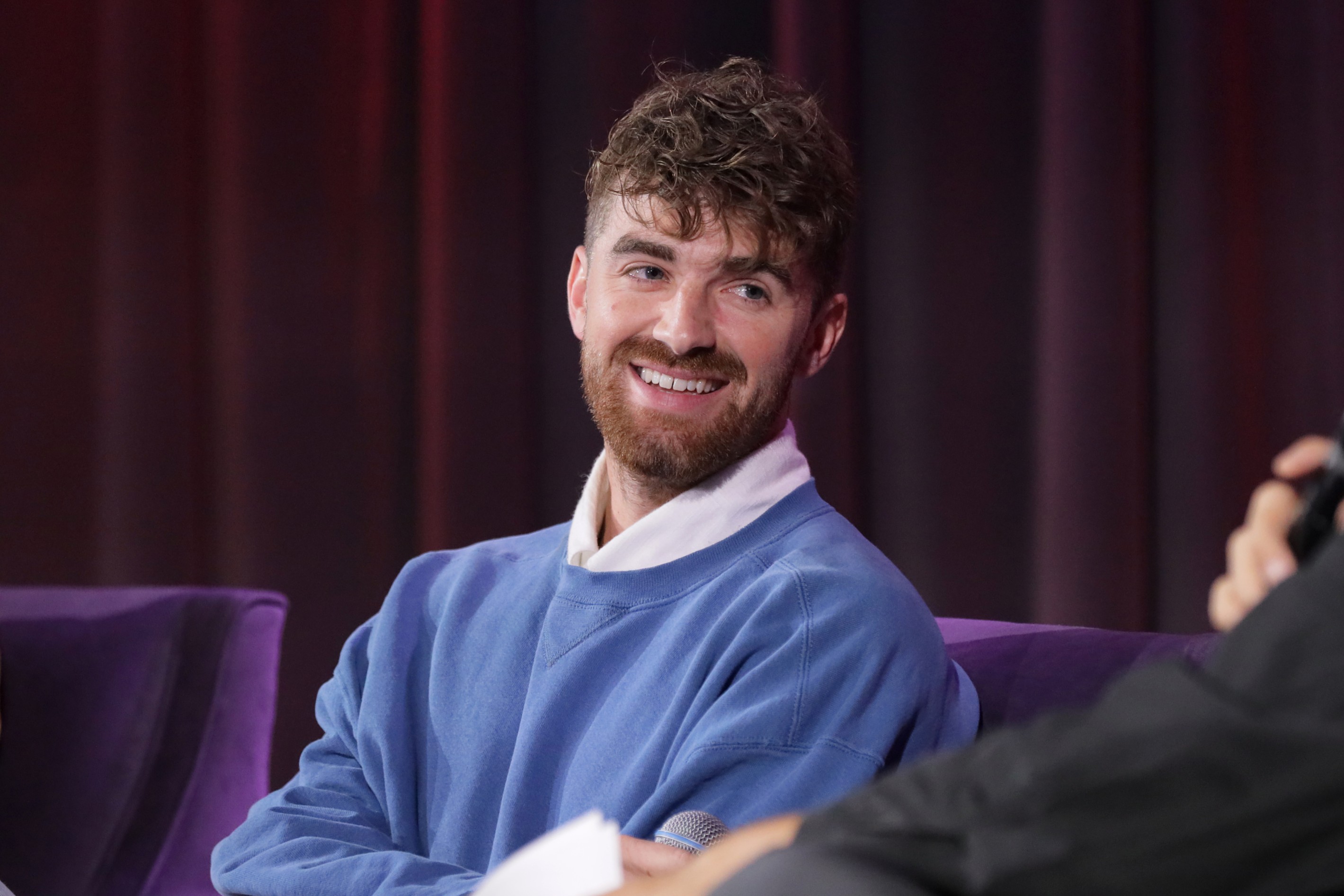 Recently, The Chainsmokers duo Andrew Taggart and Alex Pall appeared on an episode of Call Her Daddy podcast (via Just Jared), where they shared some pretty spicy details about their lives as dance superstars. The Closer duo revealed that they were most likely to hook up with fans. Drew gave more clarity on the statement and said, “I don’t think we have ever hooked up with a diehard fan – no one wearing merch or anything.”

Talking about whether they have had threesomes, Alex and Drew revealed that they did hook up with a few women together during the early stage of their career. “I think we were like, ‘What the f–k just happened?’ Because they were never planned,” Alex said.

“It’s been a long time,” he said, laughing, “and it was also the days when we used to have to share hotel rooms. In Europe they have the two beds, they don’t even split them apart…so it’s almost by force that we were forced into these scenarios.”