Julia Fox opens up on Kanye West relationship, reveals if she has spoken to Kim Kardashian; 5 things to know In a recent appearance on Watch What Happens Live with Andy Cohen, Julia Fox, who dated the Yeezy designer briefly in early 2022, spoke about her past romance with Kanye West and revealed whether she has any relationship with his ex-wife Kim Kardashian.

Julia Fox was asked whether she and Kim Kardashian had ever conversed after their respective split from West. She replied that she hasn't spoken to Kanye in about a year and said that she once shared a room with Kim but they never spoke about anything. Fox claimed in an interview that their busy schedules contributed to their breakup. She tried her best to make it work but having a jam-packed life and fitting in this really big personality wasn’t sustainable for her. Regarding whether she and West were officially a couple, she said that it definitely felt like she was his girlfriend. However, she also got the impression that the rapper was casting Fox for the role of his girlfriend. She claimed that all of it had been planned by him and felt like a movie.

Kanye West and Kim Kardashian got married and had a lavish wedding in Italy in 2014. She filed for divorce after nearly seven years of marriage and shared joint custody of their four children. This two-year long proceeding was a mysterious ride where Kanye made public statements about them getting back together and also buying a house right across the street. Let’s read more about their story together. 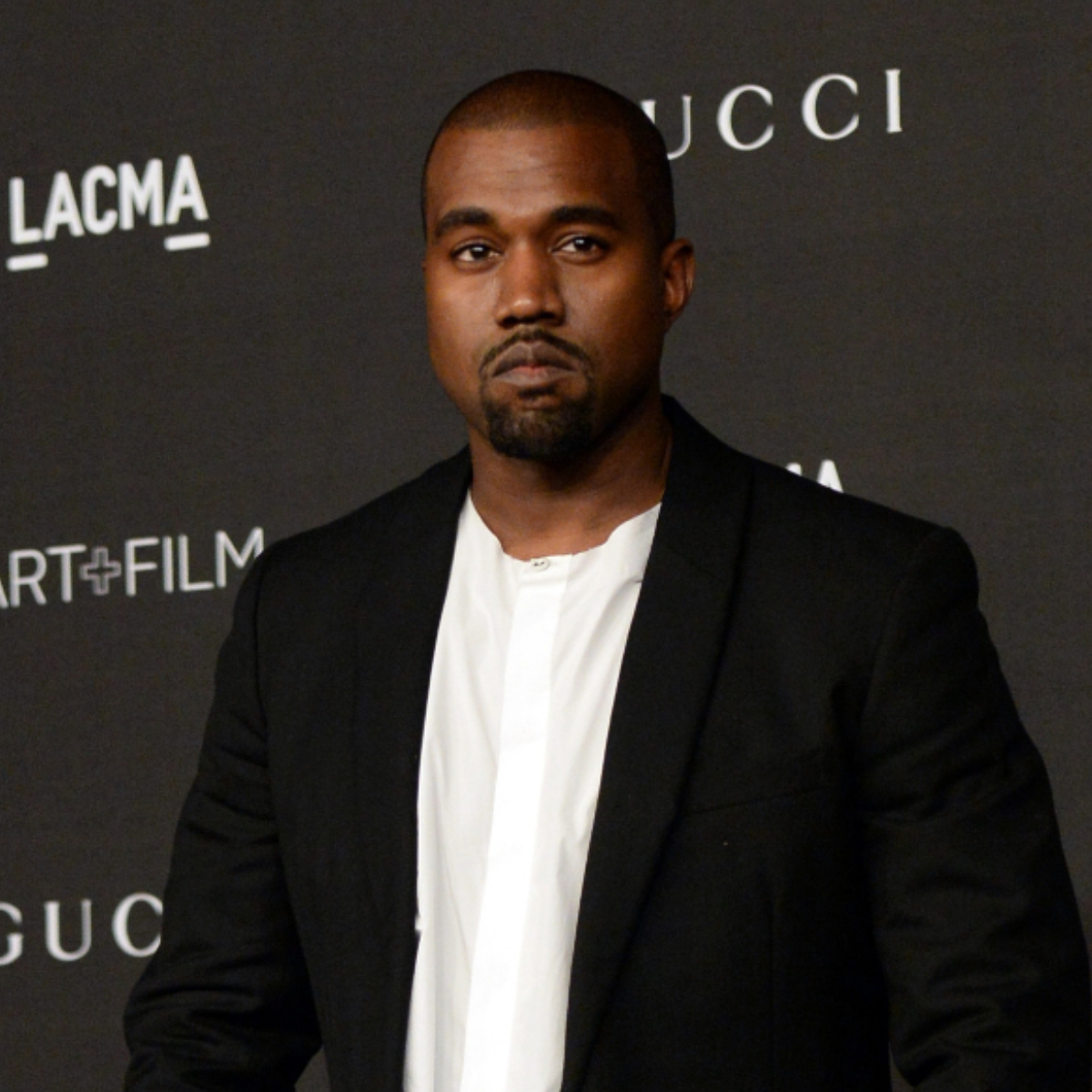 Here are 5 interesting facts from Kanye and Kim’s divorce –

Kanye West, who legally changed his name to Ye in 2021, pays Kim Kardashian $200,000 per month in child support under the terms of the arrangement. North, Saint, Chicago, and Psalm, the former couple's four children, currently have joint custody. Additionally, they both decided to take part in mediation in order to resolve disagreements with respect to the kids. However, the outlet added, if one party chooses not to participate, the other may resolve the conflict automatically.

2. Trouble began after the rapper announced his controversial bid to become the President of the United States

In a tweet on July 4th, Kanye West declared his decision to run for president in 2020, 122 days before the election on November 3. He added the hashtag #2020VISION to the end of his tweet. Elon Musk, the CEO of Tesla, and his wife Kim Kardashian West both tweeted an American flag emoji in response to the news, expressing their support, respectively.

At the political gathering, West made profoundly personal remarks about his family and raised concerns about his mental health by yelling without a microphone, sobbing, and sharing details about the couple's consideration of terminating their first pregnancy. In 2013, North Kardashian West was born after Kardashian West fought to keep the unborn child. 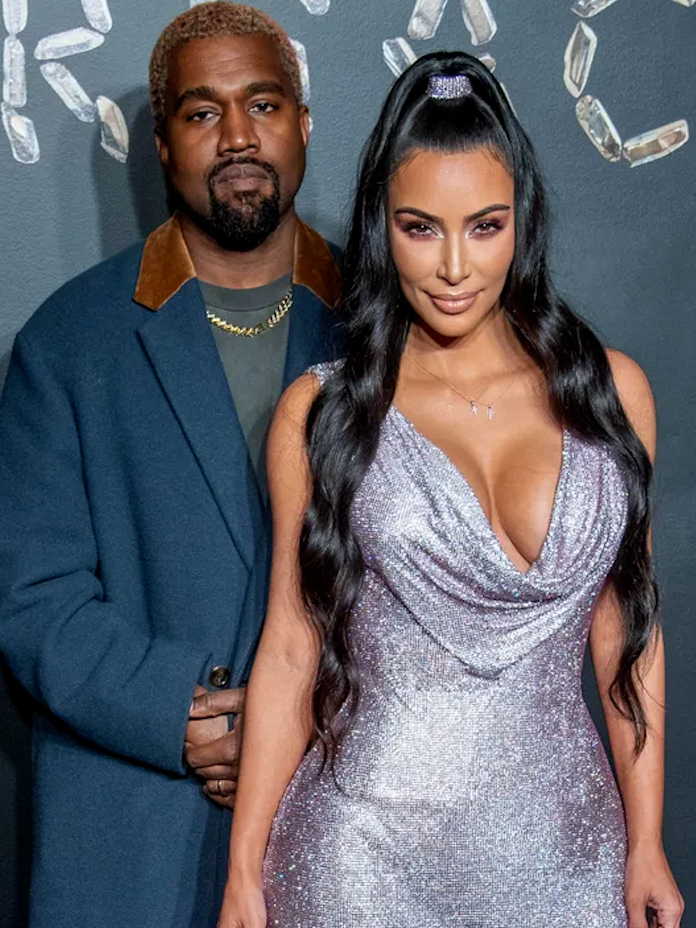 Kanye was joined at the event by a woman who unmistakably resembled Kim and was wearing a bridal gown, despite the fact that she had a big veil over her face. While it certainly appears that they renewed their vows, TMZ's sources claimed it was undoubtedly Kim but they weren't back together and were simply "family forever."

Kim claimed that Kanye's constant attacks on her in interviews and on social media damaged her more than any TikTok their daughter would make. She continued, "As the parent who is the primary caretaker for their children, she is doing her best to safeguard their daughter while also allowing her to express her creativity in the medium that she wishes with adult supervision—because it offers her so much delight."

Their children already struggle with divorce, so Kanye's obsession with trying to control and publicly manipulate our situation simply makes things worse for everyone. She is disappointed by how difficult Kanye keeps making things. She wishes for a harmonious and cooperative co-parenting relationship.

Kanye engages in a string of controversial public statements, concluding remarks that are both antisemitic and pro-choice, as well as wearing a "white lives matter '' T-shirt to his daughter North's basketball game, among other places.

Why is NBA star Kyrie Irving no longer a Nike athl...