Kanye West and Bianca Censori spotted together on dinner with North West in Malibu. Here are all the details to know On Sunday, the eldest daughter of Kanye West and Kim Kardashian was photographed in Malibu along with her father and his rumored new wife Bianca Censori.

The photographs were obtained by the Daily Mail as Kanye West and Bianca Censori waited for North West to arrive at Nobu in Malibu. Later, a security team was spotted dropping North and one of her friends at the restaurant. The nine-year-old looked chic and casual in ripped black jeans along with a casual hoodie. She also styled her hair in braids and dyed half of it in pink while the other half was done in white.

Kanye West was spotted donning a green puffer jacket along with black cargo pants and a black bandana wrapped around his face. He also sported a gold wedding band on his left finger in the photographs. While Censori looked stunning in an oversized black leather jacket along with matching tights, and completed her outfit with the white furry knee-high boots and a brown cross body bag.

The family were spotted together for a dinner outing nearly two weeks after the news broke that Bianca Censori and Kanye West got married in a private wedding ceremony in Beverly Hills. However, their union is not yet legal and their wedding bands are committment towards one another.

Two months after his divorce from Kim Kardashian, the Gold Digger rapper has reportedly tied the knot with Bianca Censori in a private wedding ceremony held at Beverly Hills. According to reports, Censori is from Australia and works as a full-time architectural designer at Yeezy for the past few years. The new couple reportedly exchanged wedding bands in a private ceremony with very few selected guests. Later, they were also spotted wearing wedding bands on their ring fingers as they were out to grab dinner. Both West and Censori have not yet confirmed the news of their marriage.

However bride’s sister Alyssia Censori stated that their family is very happy and excited for this new couple but for the time being they want some privacy. The timeline and details of the West and Censori relationship are not yet clear.

According to Page Six, the Kardashian family is more concerned with the news of Kanye West's new marriage. They are waiting for further information to understand whether this wedding news is real or just a publicity stunt. If the marriage news is real, then it would also affect their children since Bianca would be new in their lives. Reportedly, Kim Kardashian didn’t like Bianca Censori from the very beginning even after she started working at Yeezy in 2020. 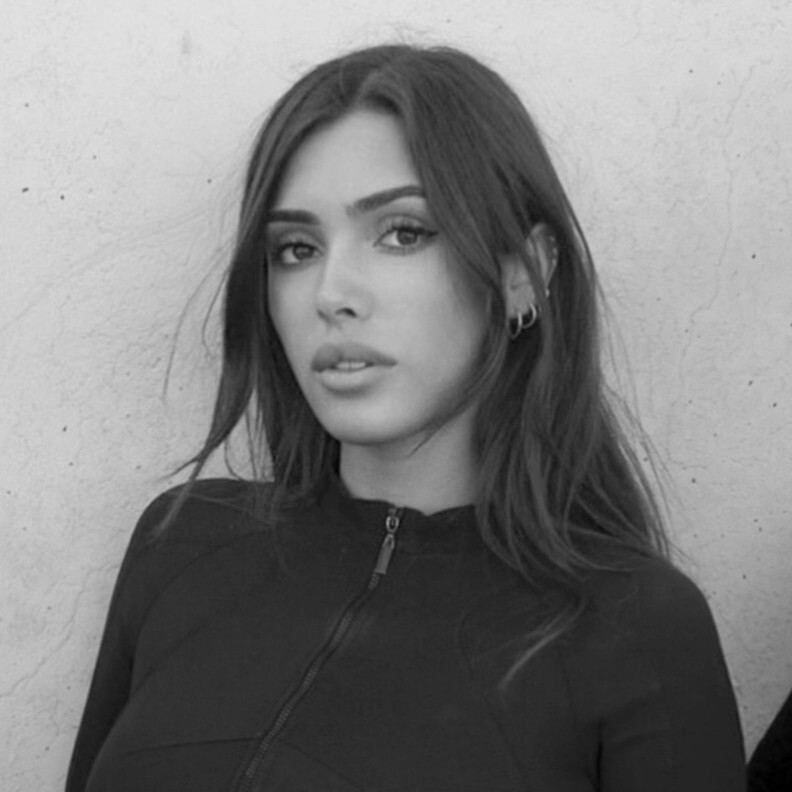 Kim Kardashian filed for divorce with Kanye West on February 19, 2021. The divorced couple's marriage saw a lot of turbulent times with constant ups and downs. They have joint legal custody of all four children. According to PEOPLE, West would be required to pay SKIMS founder $200,000 for child support every month along with fifty percent of all the security, educational, and medical expenses of the children. Both the rapper and Kardashian have waived their spousal support. The divorced couple also further agreed to participate in mediation to settle any disputes regarding their children. However, if any party fails to take part in the mediation, then the other party is allowed to make a decision on the said dispute by default.

In her recent IRL podcast, Kim Kardashian revealed that it is very hard to co-parent their four kids with Kanye West. She tries to hide all the controversies of the Gold Digger rapper from her children Psalm, 3, Chicago, 4, Saint, 7, and North, 9 so that it does not affect their lives. Kardashian further continued that she wants her kids to have great experiences and memories with their father just like the great time that she had with her dad Robert Kardashian. 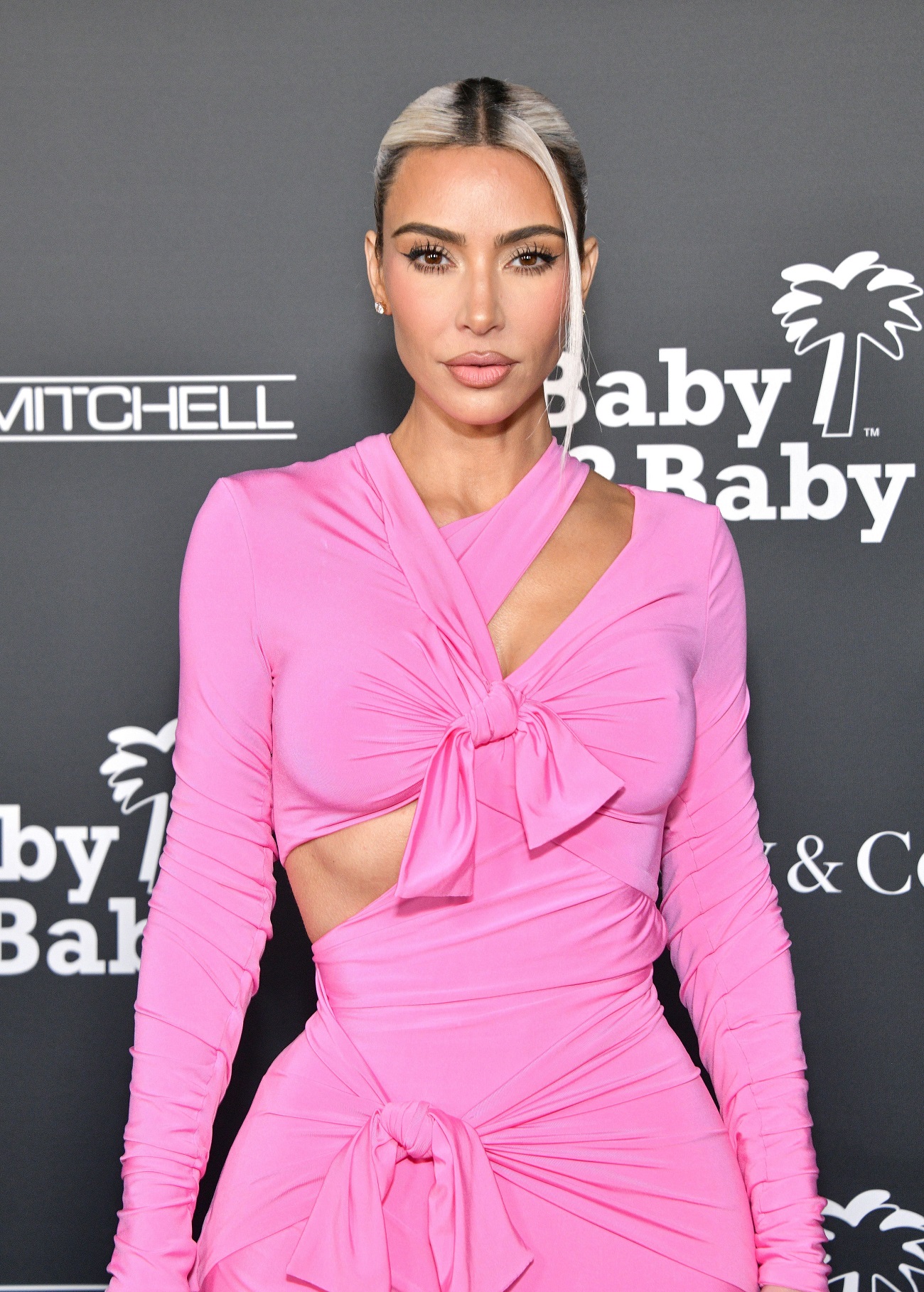 The SKIMS founder and Kanye West began dating in 2012 and married in 2014. Their marriage and personal lives were dragged through the public scrutiny during the rapper’s outbursts in 2020 where he opened up about their personal lives on Twitter and the campaign trail for the election of the United States president.

From ‘dance videos’ to GRWM snippets: North and Ki...