After the death of Queen Elizabeth II, the 73 years old Prince Charles is now the King of the UK. Know everything about his coronation, title, and accession to the Throne HERE! The death of Queen Elizabeth II was announced on 8 September 2022, at the age of 96 years. She ascended the Throne as a Queen in 1952, and after reigning in the United Kingdom for 70 years, the Throne is being taken over by her eldest son, Prince Charles, now known as King Charles III. While the Royal family is deeply affected by the death of the Queen, continuing the reign, their legacy, and the coronation of the new Monarch seem critically vital. King Charles III, on behalf of his family, said that they are profoundly mourning the loss of his mother and are comforted by the fact that Her Majesty The Queen is widely respected and affectioned. However, what much be done for a smooth accession to the Throne is mandatory.

So, here is everything that you need to know - from new titles and roles to coronation - about the 73 years old King Charles III's accession to the Throne of the UK.

Is Prince Charles now the King of the United Kingdom?

With regards to an old law rule of The British monarchy, Prince Charles automatically became the King after the death of Queen Elizabeth II since he was her eldest son and the next heir to the Throne. So, yes, Prince Charles is now the King of the UK.

When will Prince Charles become the King? When will King Charles III be proclaimed the King officially? 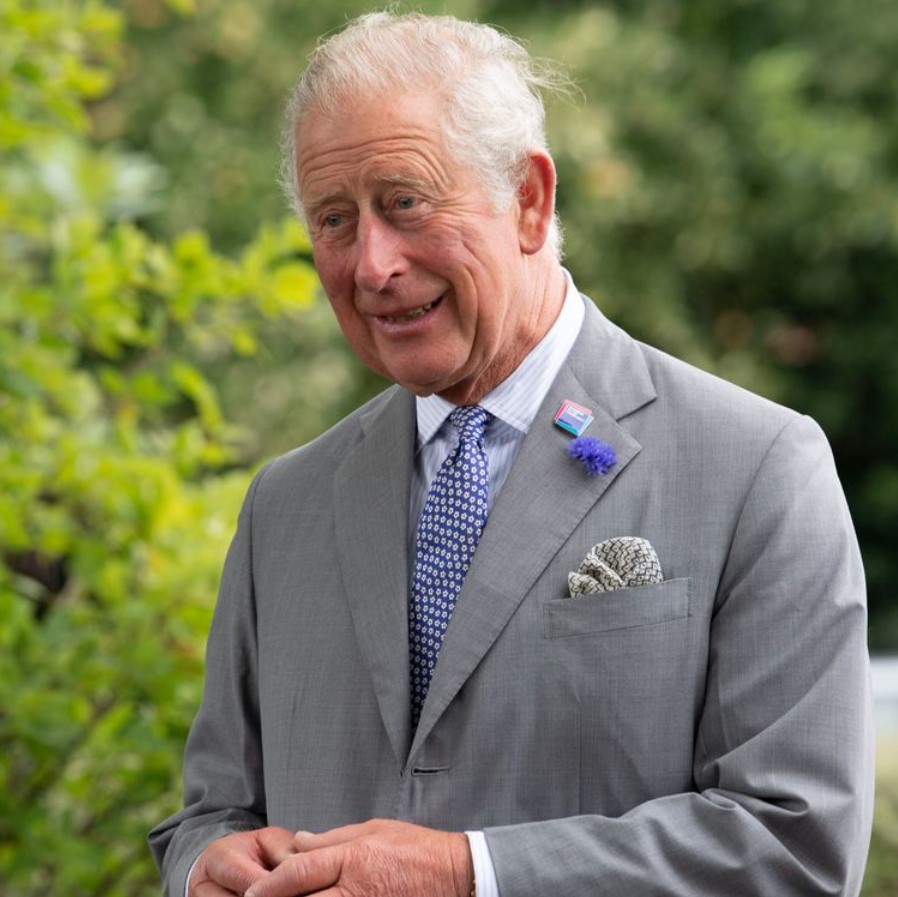 Although Prince Charles is assumed to take over the Monarch post the death of Her Majesty The Queen (as per protocol), the coronation ceremony will not take place immediately. Most ceremonies will revolve around Queen Elizabeth II across the next ten days. However, the foremost crucial step is to meet the Accession Council (which happens the very next day of the death of the reigning King or Queen, as seen in history) as the council will formally proclaim Charles as the King.

Furthermore, Prime Minister Liz Truss publicly announced that the Crown is passed to their new Monarch and the new head of the state: His Majesty King Charles III. Even Clarence House confirmed that his official title will now be King Charles III.

Another point to note here is, effective immediately, King Charles III will perform all the duties of a consecrated King and has inherited all the privileges, but he will not be publicly wearing the Crown until his official coronation.

What is the Accession Council?

The Accession Council comprises senior officials that assemble only when a monarch dies. Its sole role is to confirm the accession formally, which means the event of proclaiming a new sovereign who will succeed the Throne. This council consists of officials from the Privy Council (including the Lord Mayor, judges, senior Cabinet ministers, great officers of state, leaders of the Church of England, and even senior civil servants) who assemble for the meeting at the St James’ Palace.

When will the coronation of King Charles III be?

Although King Charles III has officially been declared as the new Monarch of the United Kingdom by the Accession Council, multiple formalities will take place before and after Charles ascends to the Throne. And any of this will not happen for a few months.

As per our historical records, the coronation of Queen Elizabeth II took place 16 months after her official accession to the Throne.

It is said that the coronation generally takes an entire year, keeping in regard the mourning period of the Royal family. So, as of now, anything certain cannot be said about the time and date of King Charles III's coronation. The only sure thing we know is that the coronation will (most probably) take place at Westminster Abbey, where William the Conqueror was crowned 900 years ago.

What happens at the official coronation ceremony?

The King's coronation is generally a lengthy ceremony that has existed throughout the Royal generation for over 1000 years and has been taking place in Westminster Abbey in London for the last 900 years.

A similar Royal ceremony will be held for King Charles III, wherein he will take the ceremonial coronation oath before being crowned with St. Edward’s crown (a replica) by the Archbishop of Canterbury.

As a matter of fact, King Charles III took an oath before the Privy Council and the whole Accession Council to preserve the Church of Scotland before the Council declared him as the new Monarch of the United Kingdom.

Was Prince Charles always heir to the Throne?

As per the law rule of The British, the firstborn son of the reigning King or Queen (Queen Elizabeth II in this case) is the true heir to the Throne. Here, Prince Charles was always the rightful heir. His previous title, the Prince of Wales, will ceremonially be granted to whoever will be next in the Royal bloodline, which, as we know, is Prince William.

And Prince George, his son, will be next in Royal line (after his death) to the monarchial Throne.

Who will be the next in line for the Royal Throne?

King Charles III has officially proclaimed the Throne, so now the official British Royal line of succession to the Royal Throne has (ever so slightly) shifted.

Prince William, Charles' eldest son, is now the first in the Royal bloodline to the Throne of the UK. His three children, Princess Charlotte, Prince George, and Prince Louis are directly in line behind him.

When did Queen Elizabeth II die?
Her Majesty The Queen died on 8 September 2022, at Balmoral Castle in the United Kingdom.
How did Queen Elizabeth II die?
The Royal British family announced her death online but did not reveal any cause. As per the news, we know that she was not keeping well.
What were Queen Elizabeth II's last words?
As per the death announcement, the Queen died a peaceful death, and her last words (rumored) were: “All my possessions for one moment of time.”
How many children did Queen Elizabeth II have?
Her Majesty The Queen and Prince Philip (Duke of Edinburgh) had 4 children - King Charles III, Prince Andrew (Duke of York), Anne (Princess Royal), and Prince Edward (Earl of Wessex).
What will Camilla's, King Charles III's wife, title be now?
As Charles takes on the new title and role of King Charles III, his wife, Camilla, Duchess of Cornwall, will now be known as Camilla, Queen Consort.