Leonardo DiCaprio welcomed his New Year on yacht by partying alongside several women clad in bikini including Victoria Lamas. Leonardo DiCaprio ringed in his New Year by partying at yacht in St. Barts.

Leonardo DiCaprio was recently spotted spending his holiday weekend soaking up some sun on a yacht in St. Barts. He was photographed on the yacht in a blue bathing suit along with multiple women, including Victoria Lamas and model Madison Headrick – his friend’s fiancee.

Leonardo DiCaprio is as famous for his dating life as he has been for his activism and movies. He's the heartthrob of Hollywood who has dated some of the finest actresses and models in Hollywood. However, Caprio has also been on the receiving end of jabs from the media and the audience due to his history of dating younger women.

1. Link up rumors with Victoria Lamas

Leonardo DiCaprio was most recently linked up with Victoria Lamas, the 23 year old daughter of Lorenzo Lamas. The couple were seen getting on and about in some of the most famous Hollywood spots. They were even seen partying together on a yacht in St. Barts for New Year Eve’s which further fueled their romance rumors. However, there is no official source has confirmed their relationship.

Lorenzo Lamas jokingly mentioned in an interview that his advice to Victoria Lamas is to treat this relationship like any holiday. If it does not last long, she can protect her heart. 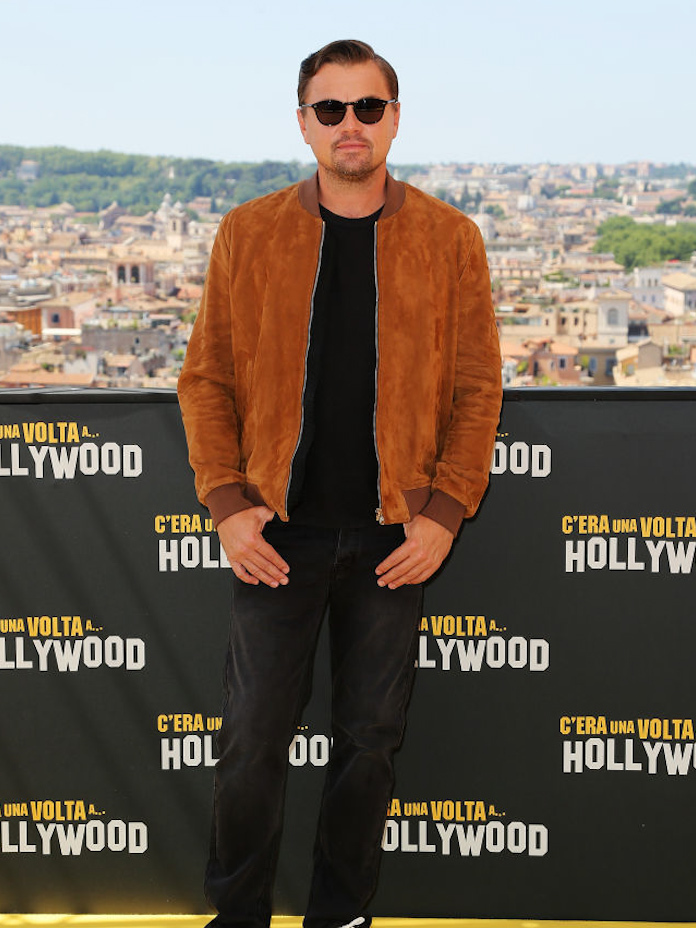 2. Break up with Camila Morrone

Camila Morrone and Caprio were in a relationship for about five years before calling it quits in August 2022. The couple first sparked dating speculations in 2017. They traveled to various places together both internationally and within the U.S.A. in the span of four-year relationships, including Miami, Aspen, France, and Italy. Caprio and Morrone even adopted three huskies together in 2020. Both of them liked to keep things private without posting it on their social media.

During their time together, Camila Morrone also mentioned in an interview that people should be allowed to date whoever they want without any judgment from other people. Reading her Instagram comments, Morrone stated that people are full of anger for a relationship that they know nothing about, and she hopes that over time people will start living with a little less hatred and spend their energy somewhere else.

Leonardo DiCaprio was also linked to supermodel Gigi Hadid after his break up with Camila Morrone. The actor and supermodel were seen spending quite some time together at the New York Fashion Week party. Though both of them have numerous mutual designer friends, this relationship left a number of people shocked. They were also reported to be cozying up at Casa Cipriani in November 2022. It was reported that Caprio not only thinks that Gigi Hadid is beautiful but also likes her character. 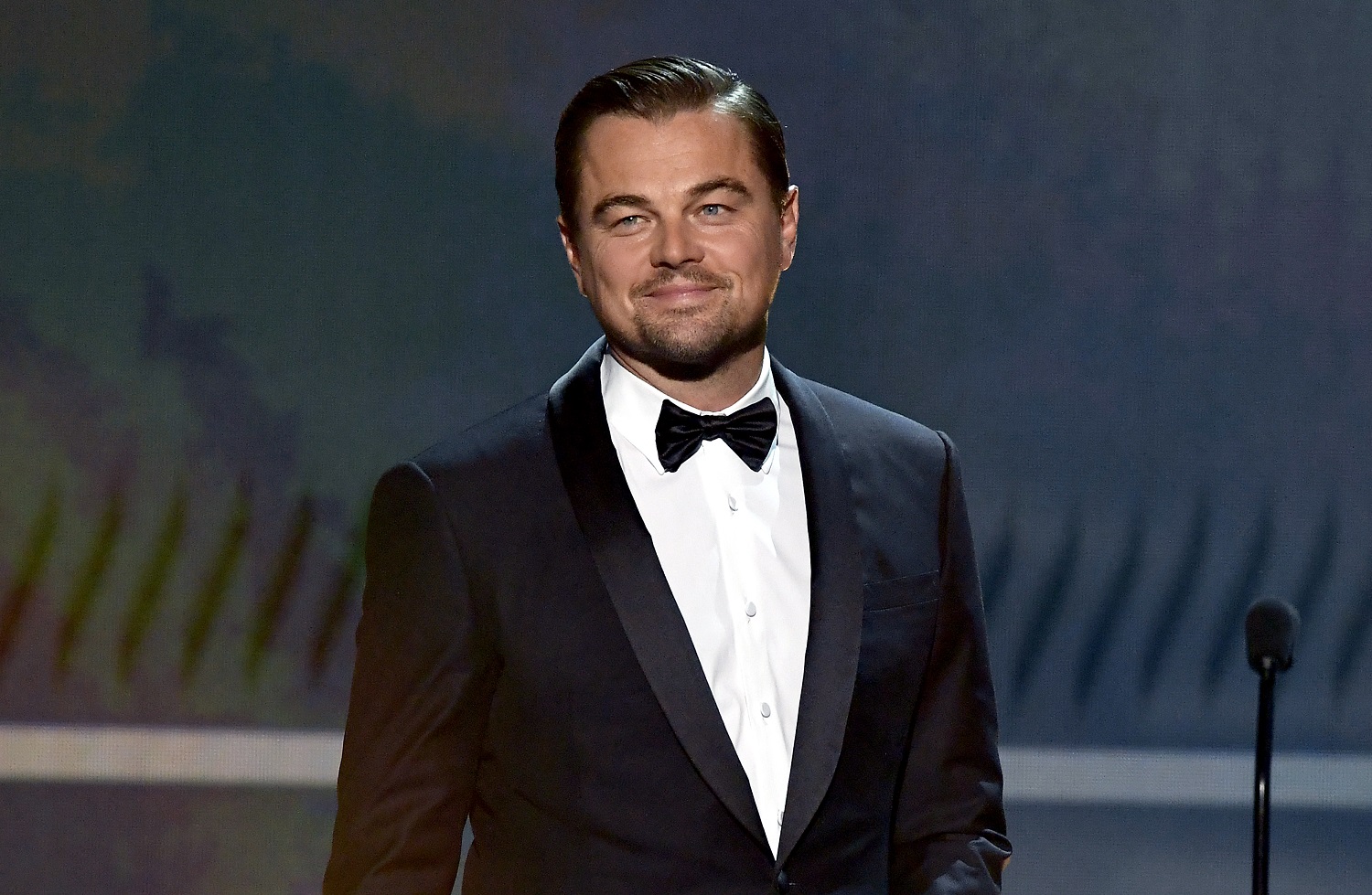 Caprio also sparked dating speculations with Danish model Nina Adgal in 2016. This model is about 17 years younger than Caprio and was 24 years old when they dated. The couple were seen partying together in the Bahamas, Montauk, and New York. There were even rumors that they were getting serious about each other. However, the couple broke up in 2017.

Rihanna and Leonardo DiCaprio were also rumored to be dating each other after Caprio’s split with Kelly Rohrbach in 2015. They were seen together in Paris and it was also speculated that he snuck into Rihanna’s birthday after party. Their dating rumors were further sparked in 2016 when a photograph of them being close to one another during Coachella went viral.

Caprio also dated Kelly Rohrback for a few months in 2016 before their split. They shared an age difference of about sixteen years. The couple’s dating rumor sparked after they were spotted cozying up to one another in NYC. It was reported that their break-up was mutual with intense work schedules and other similar commitments.

Leonardo DiCaprio seems to be enjoying his single life after splitting from a long-term serious relationship with Camila Morrone. He has also been linked with some of the finest women in Hollywood over the past decade, including Blake Lively and Naomi Campbell. While some rumors were never confirmed, a few women who publicly confirmed dating Caprio and have never said a bad word.

Anonymous
Jan 04, 2023
Marriage or even long term realtions invariably mean divorce or separations and property fights. good thing that he is not into all that mess.
0 REPLY

Anonymous
Jan 04, 2023
Learning from his friend Brad Pitt and Johby Depp and other such cases ,wisely he has not married till now .smart boy.
0 REPLY

Anonymous
Jan 04, 2023
rich men get bored easily . he will drift away soon to some other latest model or actress.
0 REPLY
View more comments