Disney movies are popular for their soundtrack, characters, animation sequences, and storyline. Here is a complete list of the upcoming Disney movies from 2022 to 2024 with their release date. List of the upcoming Disney movies, their release date, cast members, and more

Disney movies touch our hearts and appeal to us a lot with their unique artistic style, animation sequences, stunning visuals, and amazing music. Walt Disney movies provide pure aesthetic pleasure in their movies which attracts a lot of people. These movies hit the right chord in the heart, which is why fans of the Disney movie club are always excited to know about new Disney movie releases. There is no need to search for hours and know about the new Disney movies list, as we have covered it all. Here are the details of upcoming Disney movies that we all are really excited about.

Coming after almost 2 decades, Hocus Pocus 2 is one of the most awaited Disney movies.

Hocus Pocus was released in 1993, and since then, it has gained a huge following.

This fantasy comedy horror movie follows a curious youngster and his journey as he moves to Salem and struggles hard to fit in before inadvertently resurrecting a comedic trio of witches.The movie stars Kathy Najimy, Sarah Jessica Parker, and Bette Midler, and is directed by Anne Fletcher.

Hocus Pocus 2 will focus on the trio as they return to Salem and cause lots of chaos. They now must be stopped by Becca, a witch. The movie is all set to release on September 30, 2022, on Disney+. 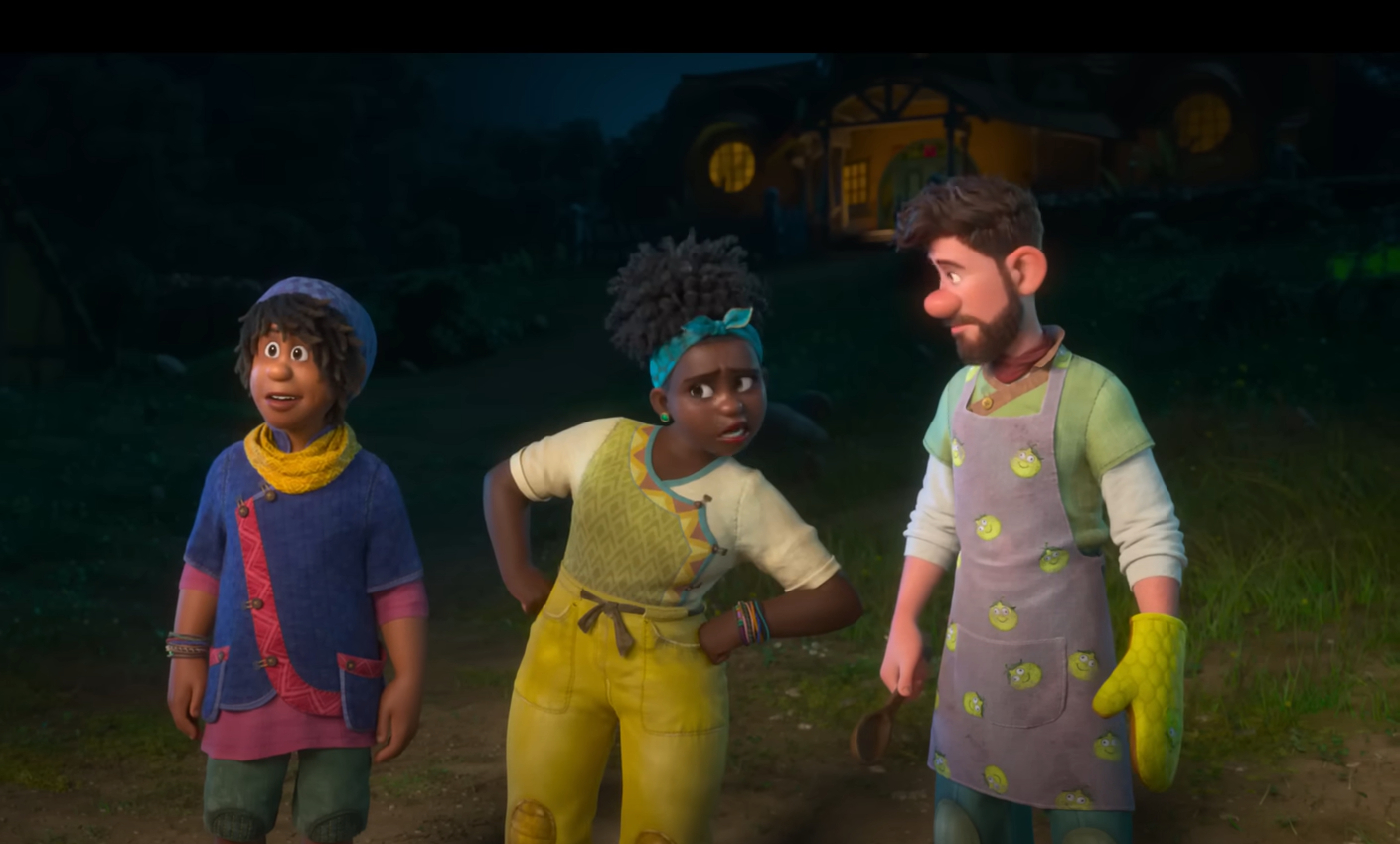 This computer-animated sci-fi action-adventure movie is a nod to pulp magazines.

The movie follows the legendary family of explorers who have lots of differences amongst them, and these differences work as a threat to their most important mission.

If you loved the 2017 movie Enchanted, then this is a must-watch movie for you. This is one of the new Disney movies that's going to be released on November 24, 2022.

The story follows Giselle, who a decade after her happily-ever-after, questions her happiness, and in the process, turns the lives of those in the real world upside down unintentionally.

4. Avatar: The Way of Water

Avatar changed the game of cinematography and 3D visuals in 2011. It broke many box office records and became one of the highest-grossing movies of all time.

Now, it is back again with more stunning visuals, amazing cinematography, and characters that will make you fall in love with them.

Avatar: The Way of Water is one of the most anticipated upcoming Disney movies, and is all set to release on December 16, 2022.

Jake Sully now lives happily with his family in Pandora, but they face a new challenge when they encounter a familiar threat. Now, Jake, Neytiri, and the army of the Na'vi race must work together to keep their planet protected from the threat.

Here we have covered the new Disney movies list that is going to release in 2023.

1. Ant-Man and the Wasp: Quantumania

Hope Van Dyne, Scott Lang, Janet Van Dyne, and Hank Pym explore the Quantum Realm and interact with strange creatures. They set on an adventurous journey that will challenge their strengths and go beyond the possible.

The wait for the release of The Little Mermaid is over now, as the movie is all set to release on May 26, 2023.

The Little Mermaid 1989 movie follows mermaid princess Ariel who doesn't like her life underwater and is highly attracted to the human world. She makes a Faustian bargain to become human and win the love of a handsome prince.

This fantasy musical movie is directed by Rob Marshall and is a live-action remake of the 1989 animated Disney classic of the same name.

One of the upcoming Disney Pixar movies is Elemental, which is going to release on June 16, 2023. Get ready to follow the adventures of Ombre and Wade as they live in a city where fire, water, land, and air residents live together.

Indiana Jones is a hero that does everything that ordinary men can't do and achieves something valuable for mankind. And he is back again with his wit, charisma, and dedication to doing the impossible.

Indiana Jones 5 was delayed multiple times, but now, there is a relief for fans as finally the movie is set to be released on June 30, 2023. People are eagerly waiting for this movie as it is the final installment of the Indian Jones film series.

The movie is going to be released in August 2023, Haunted Mansion has a star-studded cast including Winona Ryder, Jamie Lee Curtis, and Jared Leto.

Just like the 2003 movie The Haunted Mansion, this will also be a horror comedy movie.

The movie follows Gabbie who discovers that her newly bought mansion is inhabited by ghosts. She then takes the help of a priest, a tour guide, and a psychic for exorcism.

Wish is one of the most awaited upcoming Disney movies and is all set to release on November 22, 2023.

The movie is set in Rosas, a kingdom where wishes come true. Wish focuses on Asha, who also has a sidekick named Star, and she makes a wish after she realizes that there is a lot of darkness in the kingdom.

It turns out that there are more adventures of Peter Pan to tell because Disney is coming with a new live-action version of the popular 1953 movie.

This upcoming fantasy adventure movie is the live-action adaptation of the classic tale of J.M. Barrie's classic Peter Pan. It is the tale of a boy who hires three young siblings to join him and embark on an adventurous journey to Neverland island.

This was the list of the upcoming Disney movies that we all are eagerly waiting for. Disney movies always amplify our happiness with their characters, songs, and stories. So, before these movies hit the theatres, let us take a look at some of the popular old Disney movies that one must watch once in a lifetime.

Popular old Disney movies that are a must-watch