Naomi Watts to be seen in Amazon Prime horror film Goodnight Mommy; Here's what you can expect

Goodnight Mommy arrives on Prime Video on September 16, 2022. Here is what to expect.

Naomi Watts to be seen in Amazon Prime horror film Goodnight Mommy; Here's what you can expect Goodnight Mommy arrives on Prime Video on September 16, 2022. Here is what to expect.

Amazon Prime Video's upcoming horror film, Goodnight Mommy, made its streaming premiere on September 16, 2022. The movie is a remake of the 2014 Austrian film also called Goodnight Mommy. The plot of the horror movie revolves around twin brothers who visit their mother's house, but they begin to realize something is not right.

The film is led by Naomi Watts along with Cameron Crovetti and Nicholas Crovetti in supporting but strong roles. Matt Sobel is the director of the movie. The screenplay is written by Kyle Warren and Veronika Franz.

Amazon Prime dropped the official trailer of the movie on August 24, 2022. The trailer begins at a pretty frightening note where one of the twin boys is running to escape himself from a burning house. The trailer cinematically shows the house burning in the background. The trailer establishes that the two brothers seem to suspect that something is wrong with their mother without giving away the important elements. If you are a horror fan, you are going to love the creepy tone of the trailer.

What should fans expect?

As established by the trailer, this horror flick will definitely keep you on your seat’s edge. If you are looking for a terrifying cinematic experience, this is it. The trailer definitely makes you want to watch more of Naomi Watts which is certainly expected.

As the twin brothers visit their mom's country home they find her face wrapped in bandages. The mom explained it was because of cosmetic surgery that she had gotten recently. The boys sense something wasn't right. The official synopsis also states that the mom sets pretty strange rules of the house. In fact, she is spotted smoking in the bathroom, ripping the drawing made by the boys. Her bizarre behavior makes the boys come to a horrifying confusion that is she their mother after all.

Naomi Watts is definitely the star of the movie. According to the trailer Watts convincingly plays the role of a troubled mom. Undoubtedly the actress looks pretty stunning in her new creepy avatar. Viewers can definitely expect a powerful performance from this legendary artist. 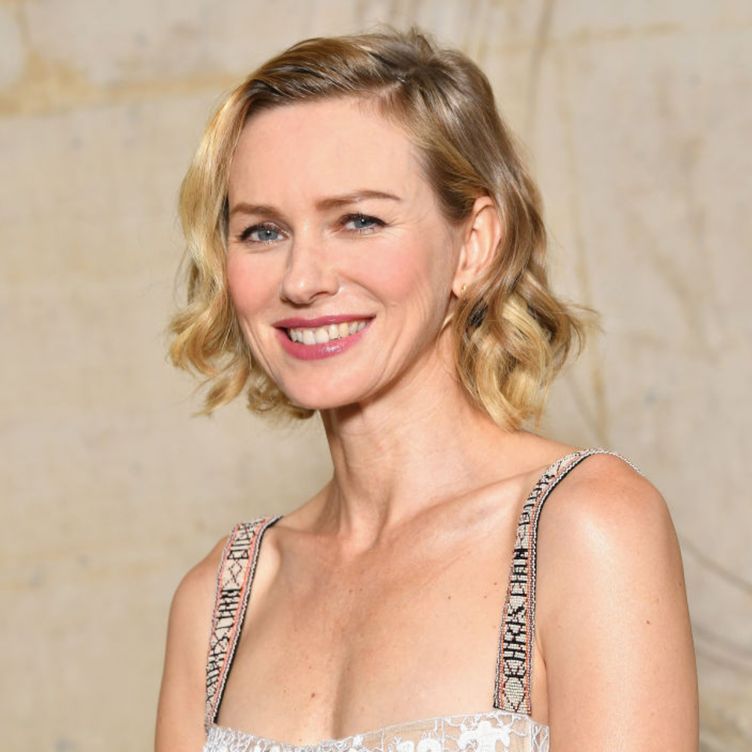 Apart from the upcoming Prime movie, Naomi Ellen Watts popularly known as Naomi Watts is a British actress who has appeared in a number of films and shows like, For Love Alone (1986), Hey Dad..! (1990), Brides of Christ (1991), Home and Away (1991), and the film Flirting (1991). Over the recent years, Watts appeared in several notable roles in hits like Mulholland Drive, Eastern Promises, The Painted Veil, and so many more. 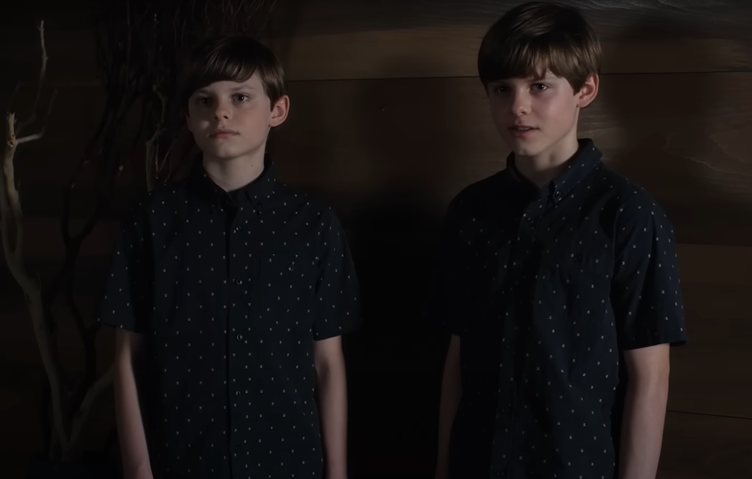 The film also features twin brothers Nicholas Crovetti and Cameron Crovetti who look pretty convincingly scared in the trailer. The movie will definitely be one of their most impressive performances.

Cameron has previously been seen in Prime Video's Emmy-nominated superhero series The Boys among many other performances. Also, the twin brothers were seen in HBO's Emmy Award-winning drama series Big Little Lies as Nicole Kidman’s twins.

Apart from the Watts and the twins the film also features Peter Hermann as the father who was previously seen in Hillary Duff’s series Younger. In addition to him, Crystal Lucas-Perry will be seen playing the role of Sandy along with Jeremy Bobb who will be seen as Gary. 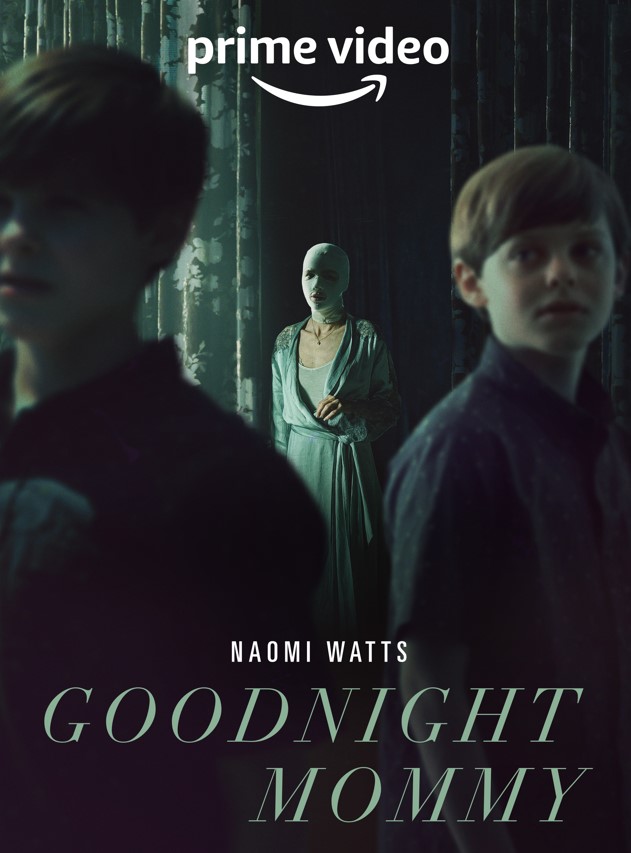 Directed by Matt Sobel, who is most known for best known for his films like Brand New Cherry Flavor and Take Me to the River, Goodnight Mommy is definitely going to be a must-watch horror film. Catch Goodnight Mommy from September 16, 2022, onwards exclusively on Amazon Prime Video.

Also read: Naomi Watts is 'happy' for Tom Holland's success; Looks back on working with him on his debut film

12 best horror movies of all time