Black Sabbat’s Ozzy Osbourne released "Nothing Feels Right" and says he is leaving America with his wife, Sharon Osbourne: Know everything

Grammy Award winner and Rock and Roll Hall of Fame inductee Ozzy Osbourne is streaming his new single "Nothing Feels Right" on Patient Number 9, his upcoming album. Does it mean he is really moving back to the United Kingdom with his wife, Sharon Osbourne?

Black Sabbat’s Ozzy Osbourne released "Nothing Feels Right" and says he is leaving America with his wife, Sharon Osbourne: Know everything We all know the violence has gone to its extreme in the US. Amidst mass shootings, intolerance, and anyone carrying guns, people obviously feel unsafe living there. So do the heavy metal band lead singer-songwriter, Ozzy Osbourne, and his wife, Sharon Osbourne.

He made a bold statement that he (and his wife) does not want to die in crazy America. And that he wants to return to his native UK.

What triggered him to make this statement? Why does he want to leave America forever? Was he threatened by anyone? Is he simply missing his hometown?

People are undeniably left puzzled listening to his statement. To top it all, he is releasing his new single "Nothing Feels Right" (which is an emotional and melodic solo) on Patient Number 9, his upcoming album featuring guitarist Zakk Wylde.

So, let's find out what actually provoked him to take this decision. Also, do not miss out on the happy ending, i.e., his touring deets at the end!

Who is Ozzy Osbourne? 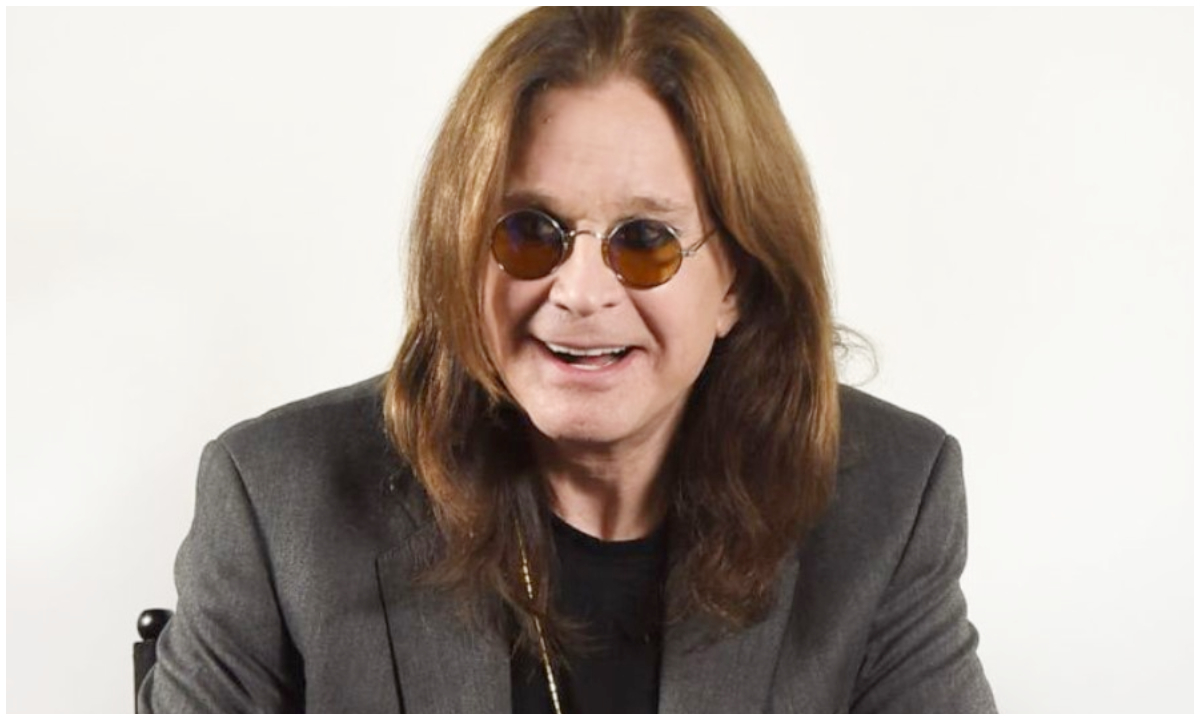 John Michael "Ozzy" Osbourne is a renowned English singer, songwriter, and reality television personality. He was the frontman in the heavy metal band Black Sabbat, which he co-founded alongside Tony Iommi (guitarist), Geezer Butler (bassist), and Bill Ward (drummer) in 1969.

He rose to prominence during the ‘70s as the lead vocalist of Black Sabbath and adopted the nickname Prince of Darkness for himself.

In the early 2000s, he became a reality television superstar through The Osbournes, an MTV show featuring himself, his wife, and their children.

Why does he want to leave America? 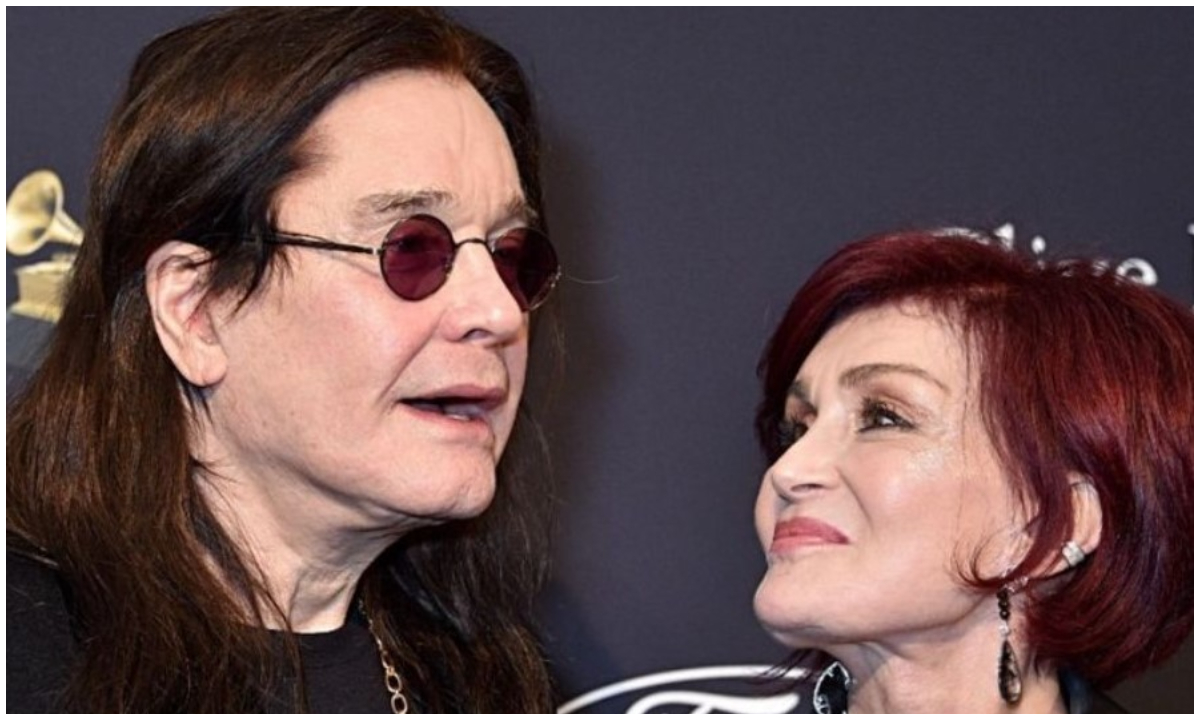 Osbourne, with his wife Sharon, is set to permanently return to their gigantic estate in Buckinghamshire in the UK after several years of living in their longtime Beverly Hills home in Los Angeles, California. According to him, he is completely fed up with the mass shootings all across the US, including school shootings and a mass shooting at a live concert in Vegas.

His wife, Sharon, also came to his support and raised a concern stating that this is not the United States of America they had once known and loved. Nothing is united anymore, America has unquestionably changed drastically, and it just feels wrong to stay here now. Also, she clarified that the move has nothing to do with Ozzy's advancing Parkinson’s Disease.

America, are you listening?

Ozzy Osbourne released his 13th solo, "Nothing Feels Right" on his album, Patient Number 9, on the 9th of September 2022 on Epic. Also, he will be touring in May 2023.

Find the tour dates below -

All the headbangers out there, are you excited?

ALSO READ: Wiz Khalifa and Logic Tour 2022: Why did it abruptly end?

What illness does Ozzy Osbourne have?
Parkinson's disease
Does Ozzy have a speech problem?
He has a stuttering problem which usually escalates due to anxiety and when he is not sober.
Is Ozzy Osbourne still rich?
Yes, Osbourne has a net worth of 220 Million dollars.
How is the health of Ozzy Osbourne today?
He is on a path to recovery.
Who are Ozzy Osbourne's children?
Kelly Osbourne, Jack Osbourne, Aimee Osbourne, Elliot Kingsley, Jessica Starshine Osbourne, and Louis Osbourne.
Why is Ozzy Osbourne famous?
Ozzy gained fame as the lead vocalist of Black Sabbath, a heavy metal band, during the 1970s. The band delivered iconic songs like Iron Man, War Pigs, and Paranoid and rose to immense recognition.

Sharon Osbourne opens up about being fired from Th...

Kelly Osbourne says 'filled with so much gratitude...

Kelly Osbourne MOURNS the death of her beloved pet...

UFO spotted by US Navy Pilots, but No Proof to con...