It was a star-studded evening in Paris as the likes of Kylie Jenner, Deepika Padukone, Jared Leto and more attended the Business of Fashion Gala in Paris. All the attendees were seen putting their best fashion foot forward as we saw the likes of Leto making heads turn with his purple latex outfit including black leather gloves and pink boots.

The actress was seen sporting a gold corset along with black trousers and a jacket. Padukone looked gorgeous in her snazzy outfit. The Bollywood star was also joined by other big names including Ashley Graham, Natasha Poonawalla, Charlie XCX and more at the event.

Check out photos from the BoF Gala here: 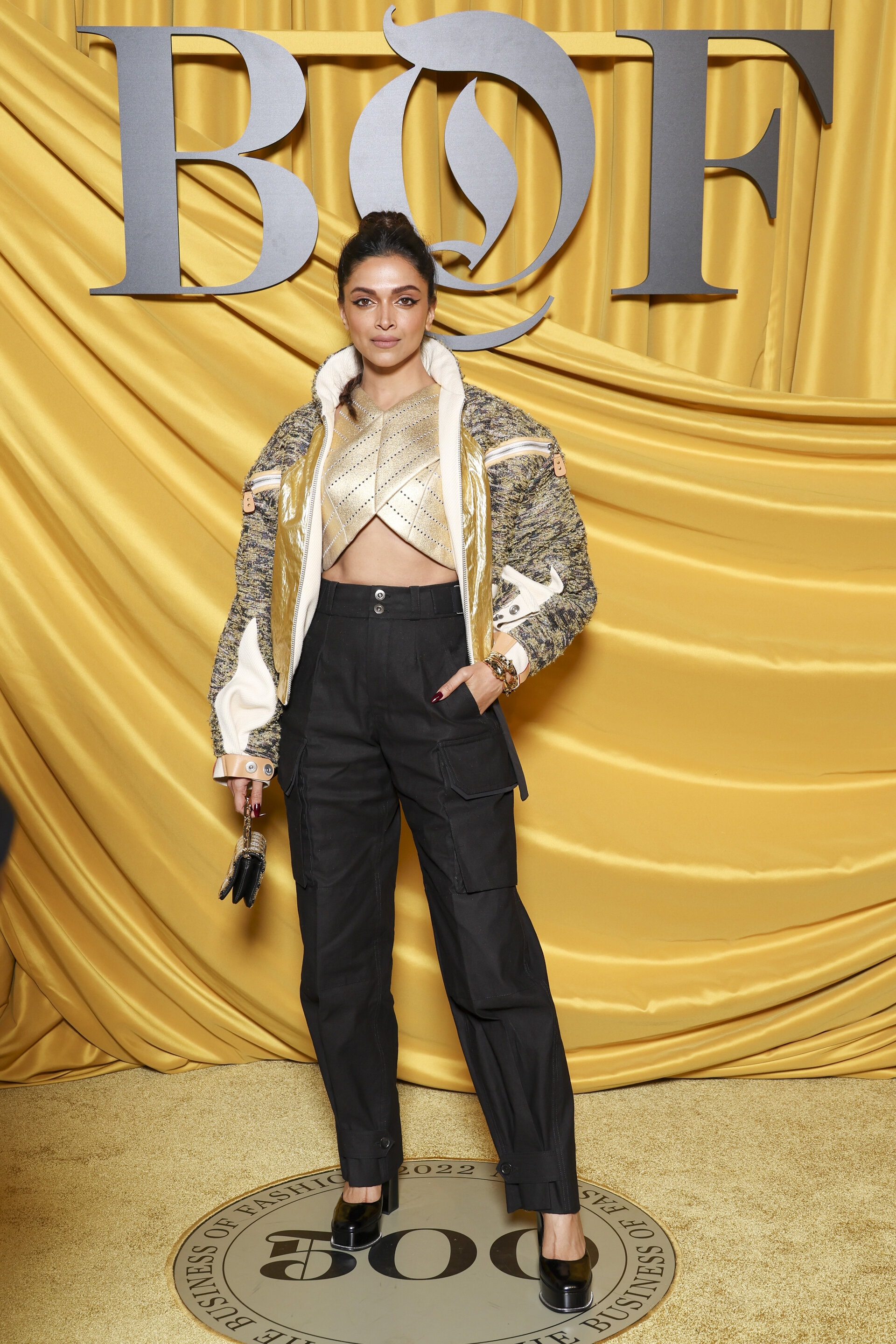 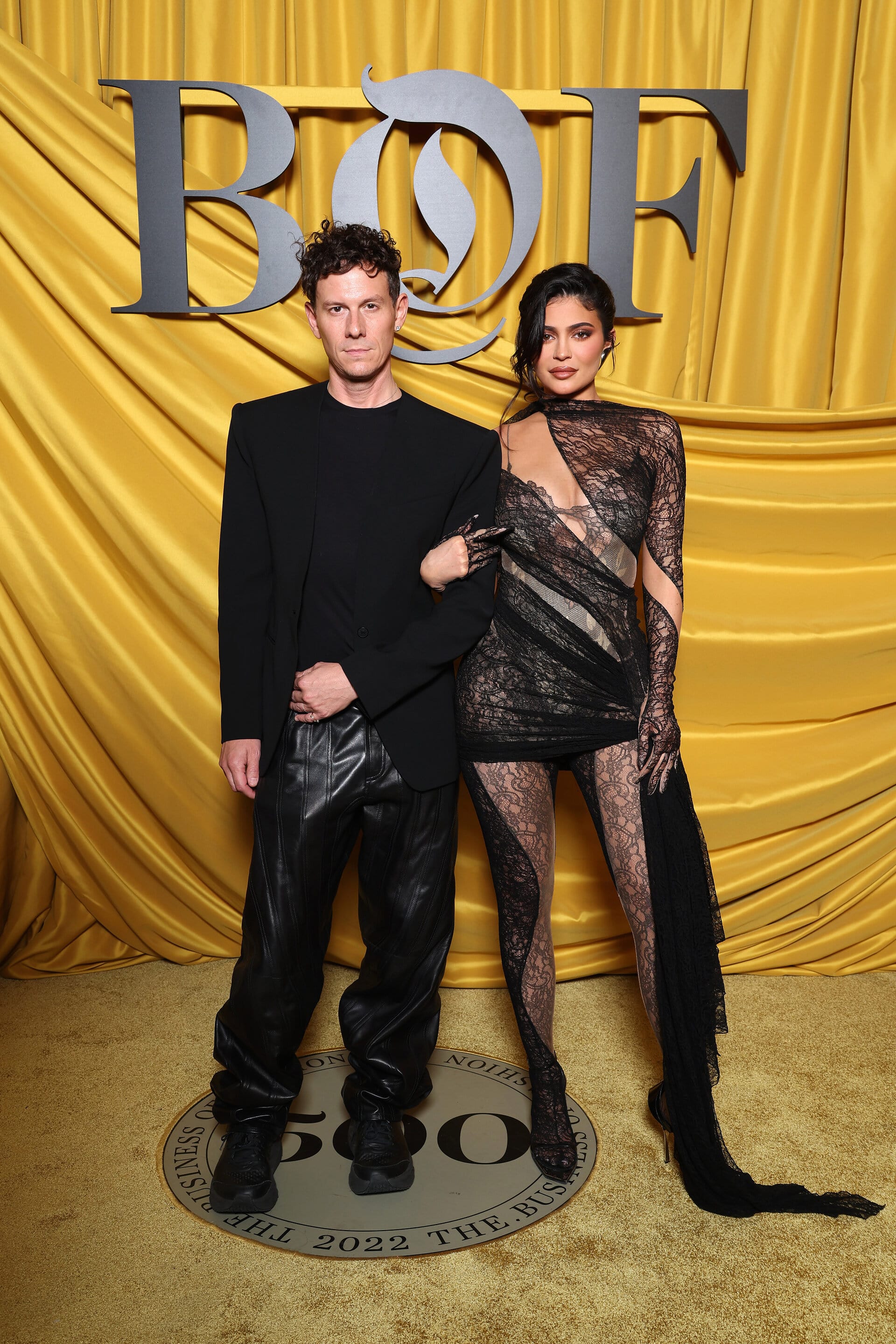 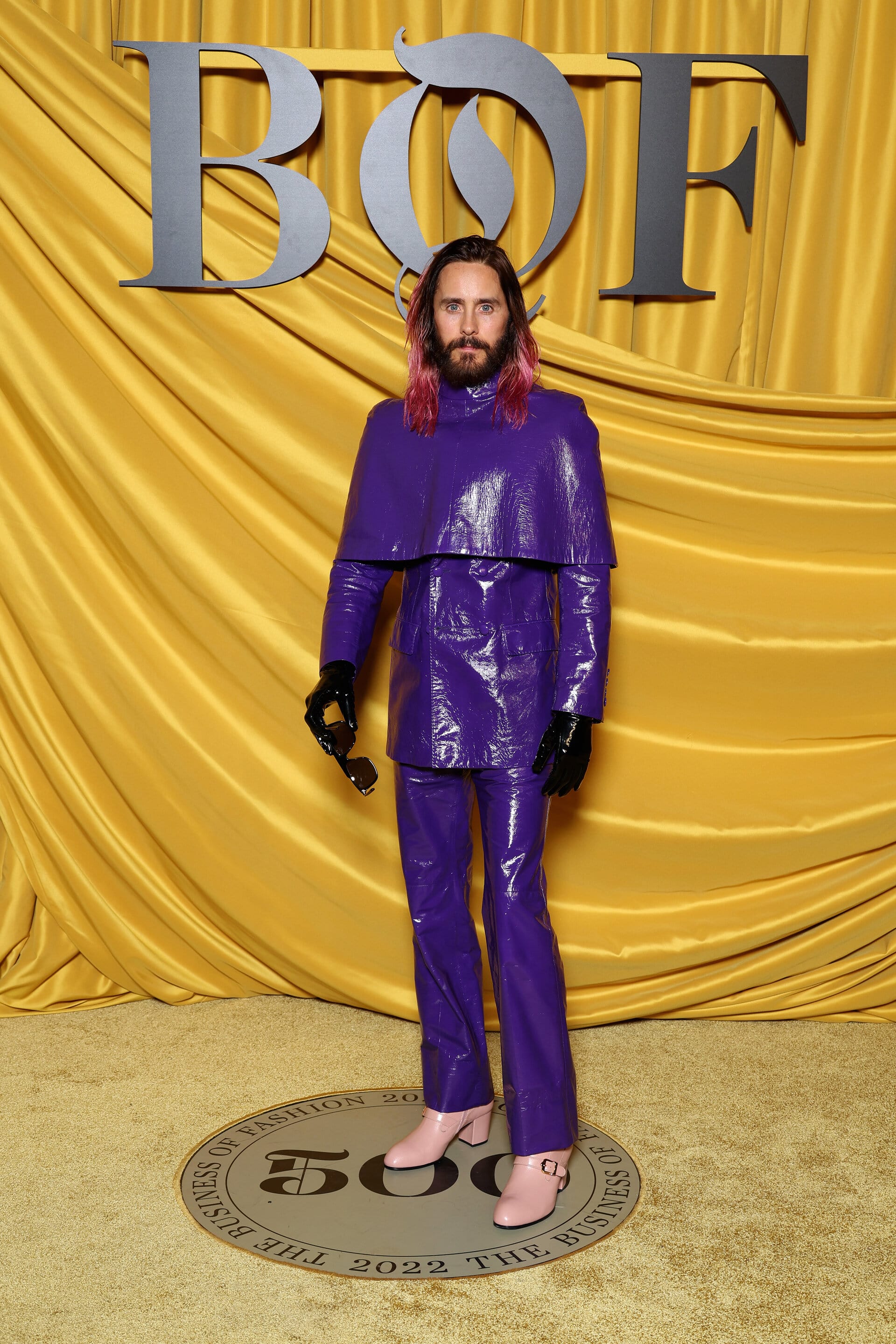 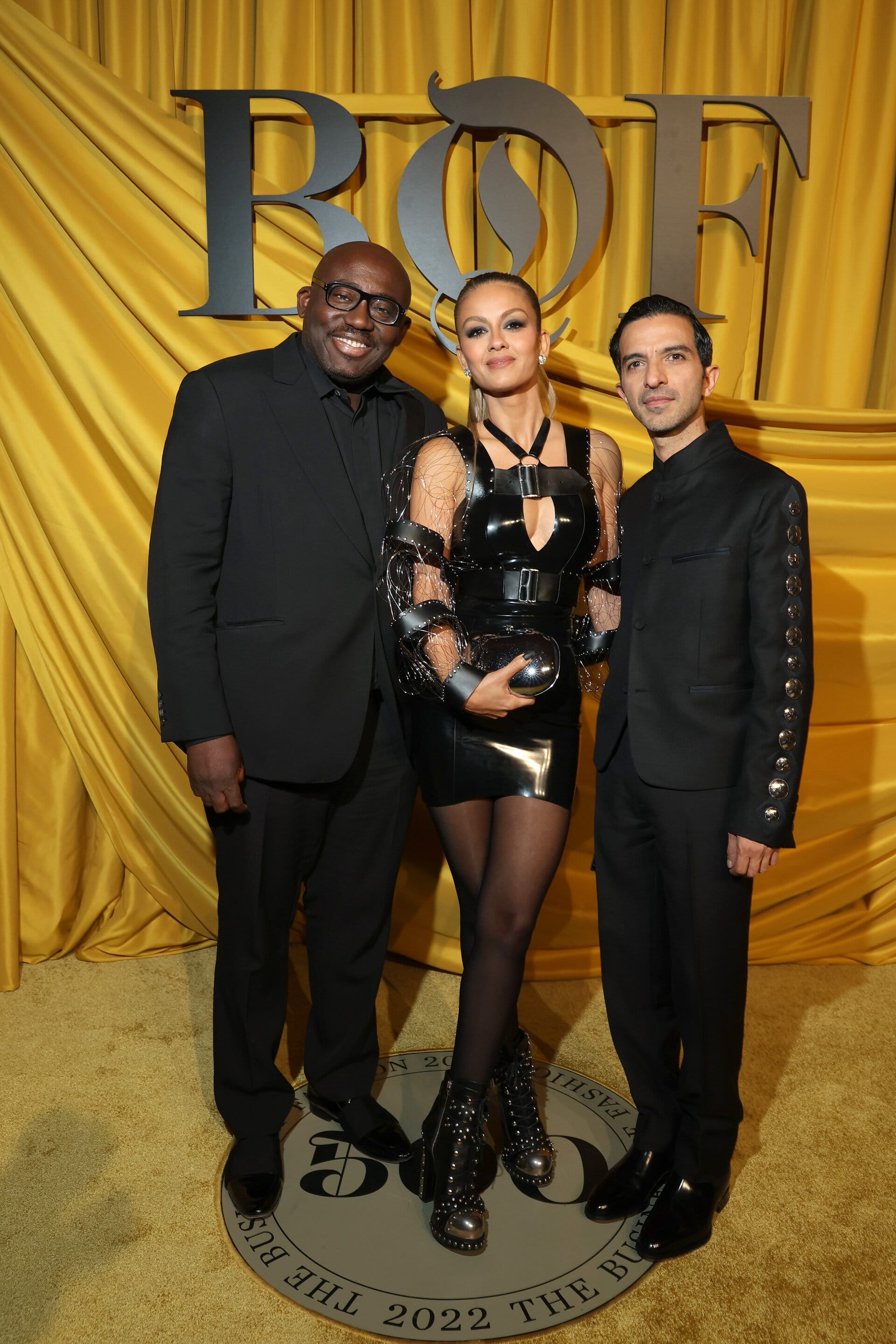 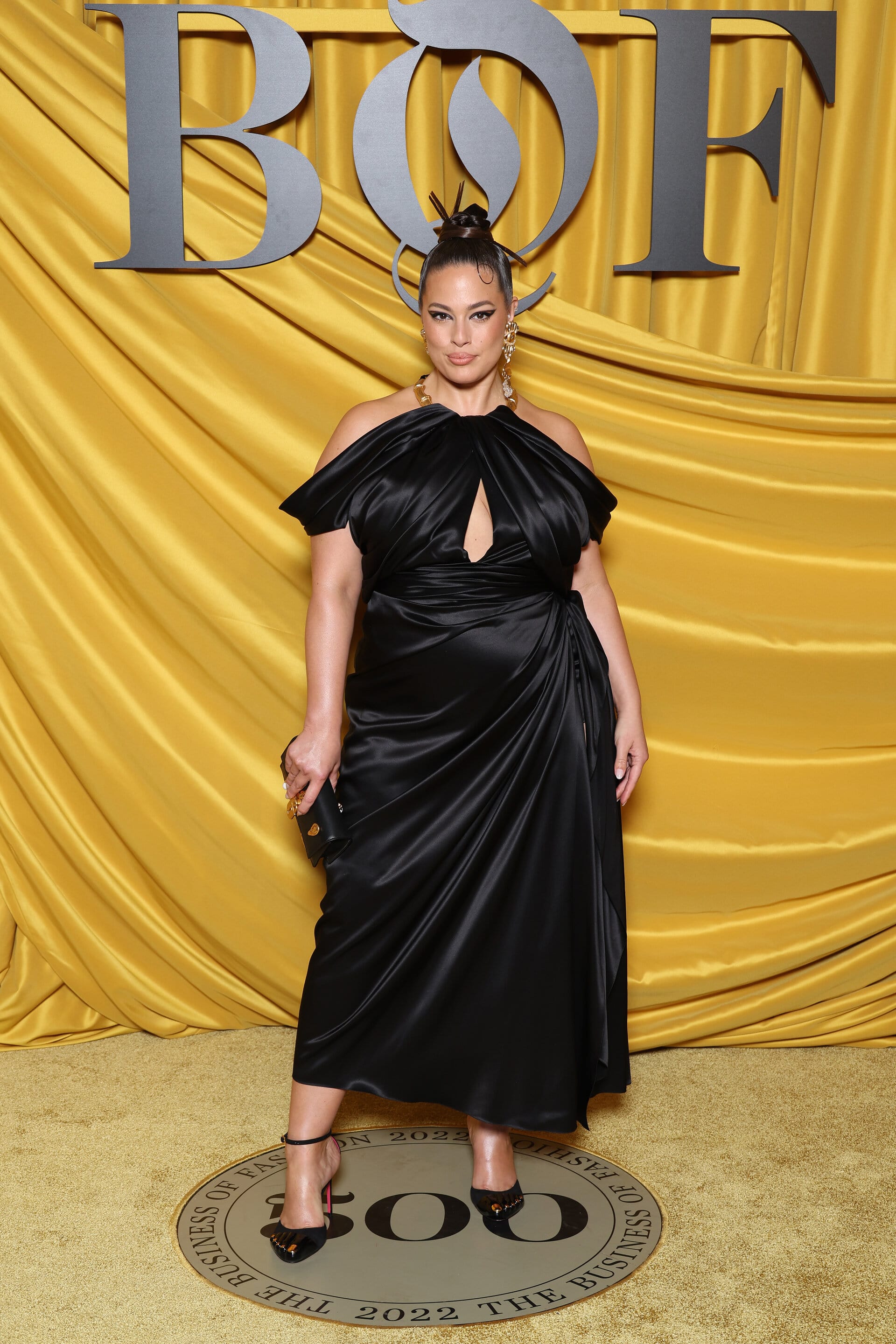 Kylie Jenner's recent outing at the BoF Gala happened to be yet another stylish outing for the beauty mogul who has already been hitting the headlines for her glamorous looks at the Paris Fashion Week. Jenner recently attended the Schiaparelli show sporting a midnight blue velvet dress with a plunging neckline and went viral for her stunning look at the same. Jenner was previously also seen at the Loewe Spring Summer collection show.

Anonymous
Oct 03, 2022 02:27 AM
despite all the fake paid comments I think she paid to get into these awards
0 REPLY See More answers