On Prince Harry's 38th birthday, we take a look at the striking similarities he shares with his late mother when it comes to their public persona. If there's one thing about Princess Diana that will always remain iconic is how she used her position in the royal family to raise awareness and use her voice for important things. Much like his mother, Prince Harry has also grown up to be a man who hasn't shied away from voicing his opinions publicly and using his position for the good of the people. In many ways, Harry shares the qualities that were most admirable when it comes to his mother.

Among many things that are common between Prince Harry and Princess Diana, one is also how the two have been brutally honest with the press. After stepping down from his royal role and moving to the US in 2020, the Duke of Sussex did not mince his words when it comes to opening up about what led to his move. His love for charity work has also is a reflection of his mother's inherent attitude to help people which earned her the title of "People's Princess."

As Prince Harry turns 38, we take a look at the moments when the Duke proved he is exactly like his mom when it comes to being protective of his freedom and being fearlessly opinionated.

Being open about their mental health

Princess Diana spoke about dealing with postpartum depression and the stigma surrounding it in a 1995 interview. Much like her, Prince Harry hasn't shied away from talking about seeking therapy in his late twenties while still trying to deal with the death of his mother. 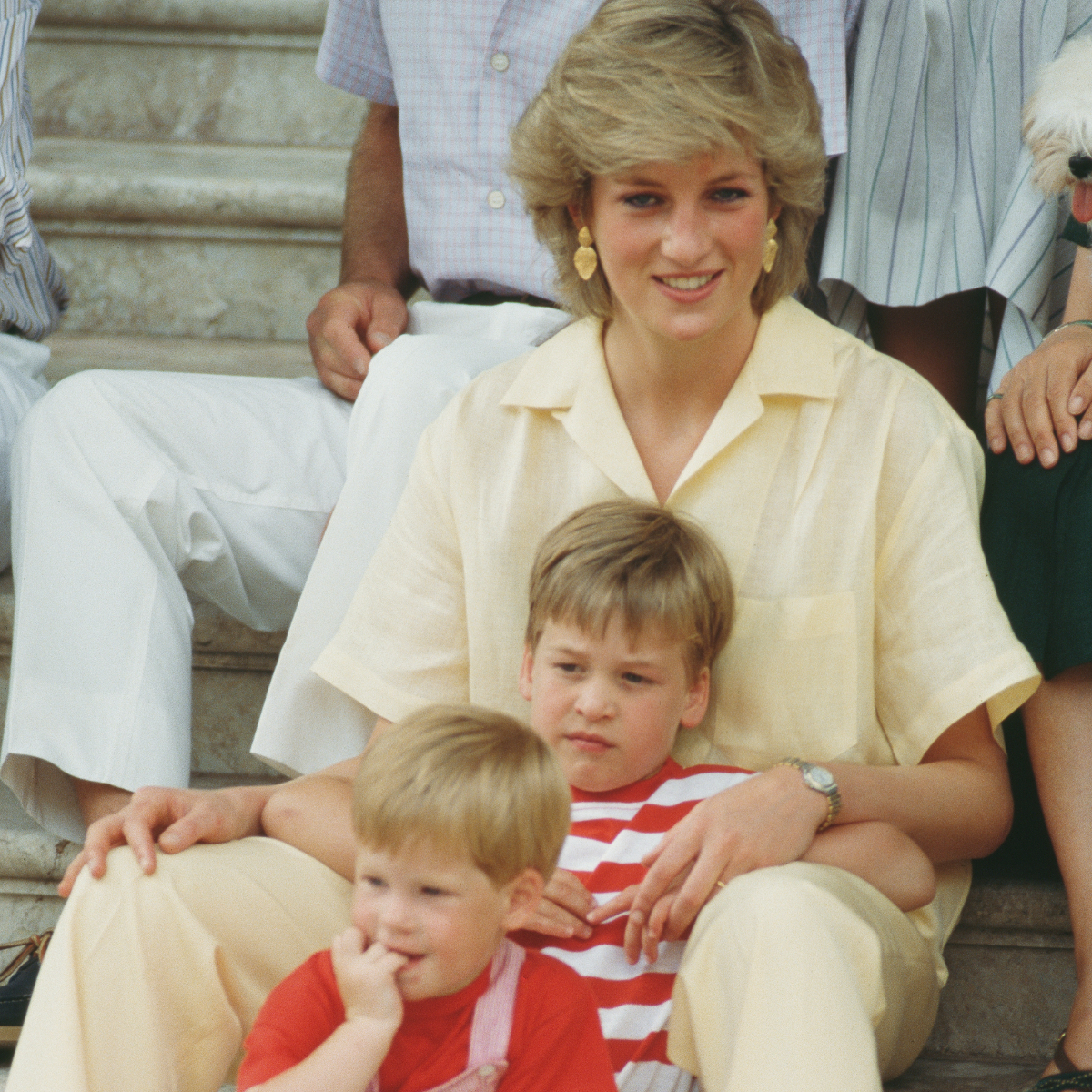 Both Prince Harry and Princess Diana have broken royal protocols when required. The late Princess of Wales famously broke a royal tradition by sending both her sons to a pre-school outside of Buckingham Palace and providing them early public education. Harry has also broken royal protocols for his loved ones, like when he and his wife Meghan Markle held hands during their Africa tour and later on several other occasions.

Pressures of the Royal Family

Princess Diana in her 1995 Panorama interview said, "The day I walked down the aisle at St. Paul's Cathedral, I felt that my personality was taken away from me, and I was taken over by the royal machine." After stepping down from his royal duties, Prince Harry also spoke about the pressure he felt while being a part of the family and said, "For the [royal] family, they very much have this mentality of, 'This is just how it is. This is how it's meant to be, you can't change it. We've all been through it." 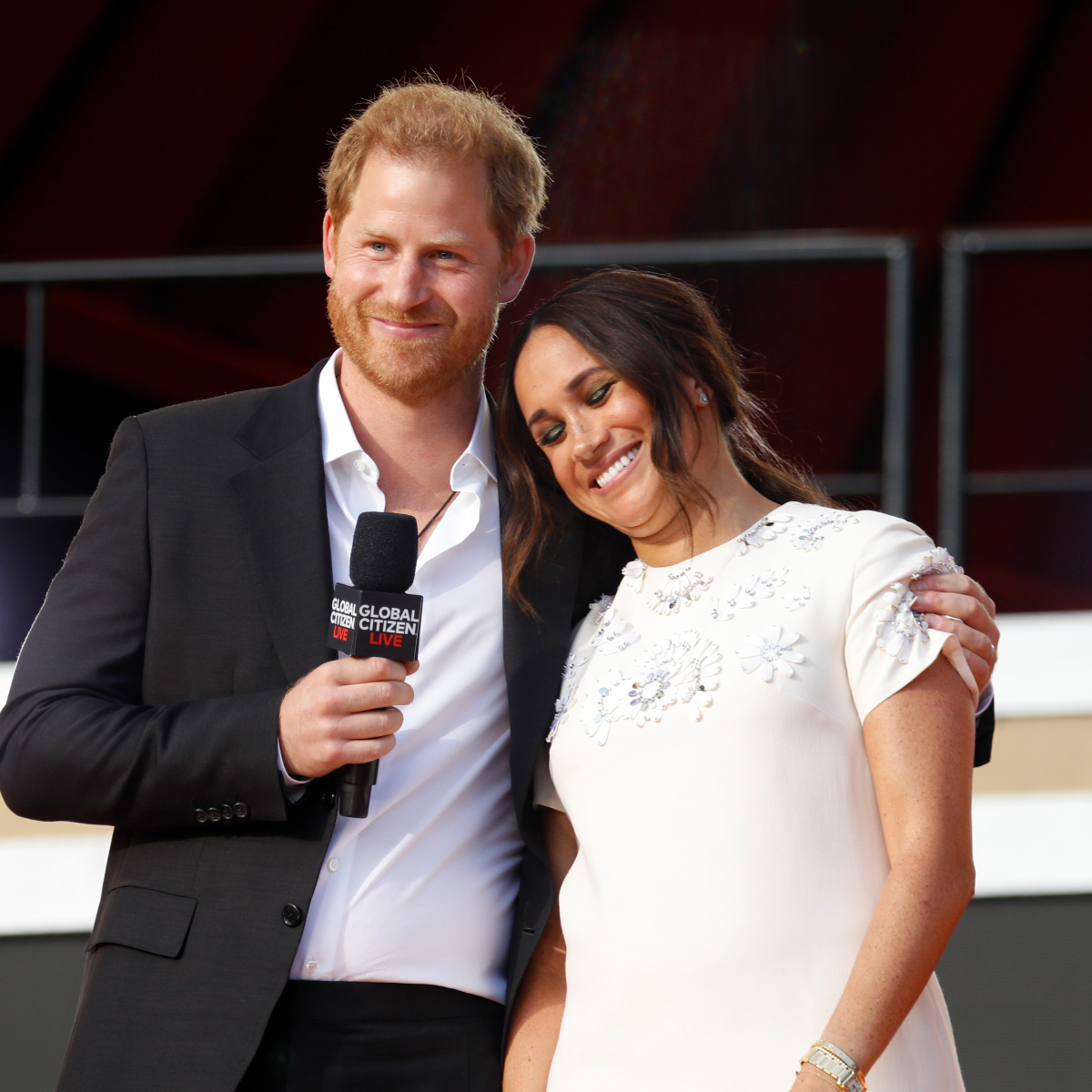 Princess Diana and Prince Harry have been unafraid to demand changes when it comes to things that matter to them. Before marrying Prince Charles, Diana set a new tradition as she chose her engagement ring by herself from the Garrard jewellery collection catalogue instead of having it custom-made like other members of the family. Prince Harry also made significant changes to the royal wedding traditions after he and Meghan Markle skipped the tradition of kissing on the balcony of Buckingham Palace.

Princess Diana in her 1995 interview famously spoke about the constant media attention and said, "It took a long time to understand why people were so interested in me." She further added, "You see yourself as a good product that sits on a shelf and sells well, and people make a lot of money out of you." Harry after his wedding to Meghan Markle faced a whirlwind of media coverage and addressed the same calling out the UK press saying, "They don't report the news, they create it", via Wired. Would Princess Diana have approved of Prince Harry...

Even before Megxit, Prince Harry REVEALS why he di... Prince Harry feels Princess Diana would be 'very a... Prince Harry on intense media scrutiny: I will not...