Priyanka Chopra turned host for the Global Citizen Festival 2022. Check out photos from the event inside. Priyanka Chopra turned host at the Global Citizen Festival 2022 held at Central Park in New York on Saturday. The event was scheduled to have live performances from Nick Jonas, Mariah Carey and more. Chopra took to the stage to introduce other esteemed guests including Katie Holmes and Rachel Brosnahan and also shared a sweet PDA moment with Nick.

After Priyanka was introduced as an ambassador of the Global Citizen Festival at the event, Nick further added and said, "And I have the honour of calling her my wife. So please welcome Priyanka Chopra Jonas." As Chopra walked onto the stage, she shared a sweet kiss with her husband on stage. The event also saw Katie Holmes and Rachel Brosnahan joining Chopra on stage as they spoke about Global Citizen's initiatives. 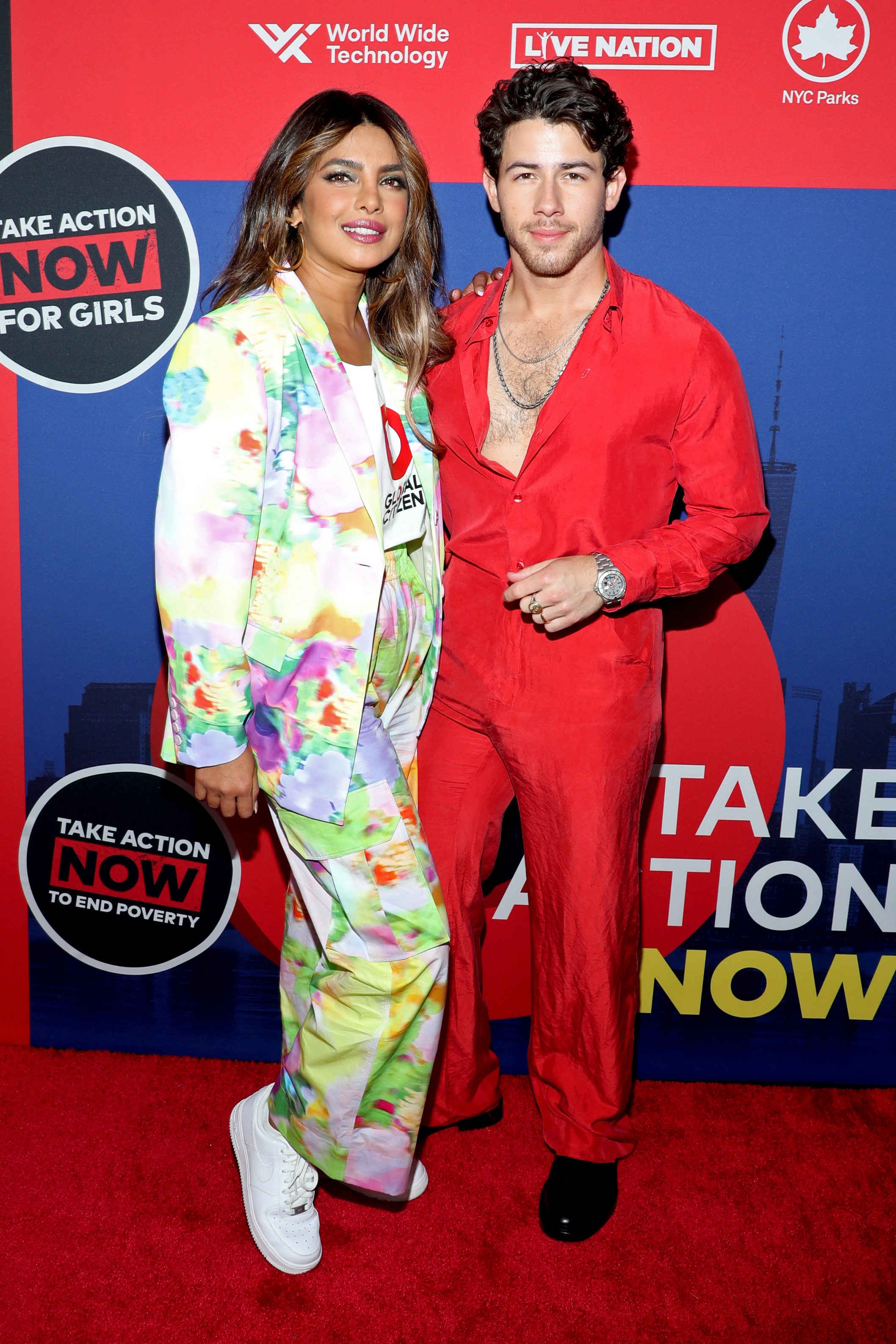 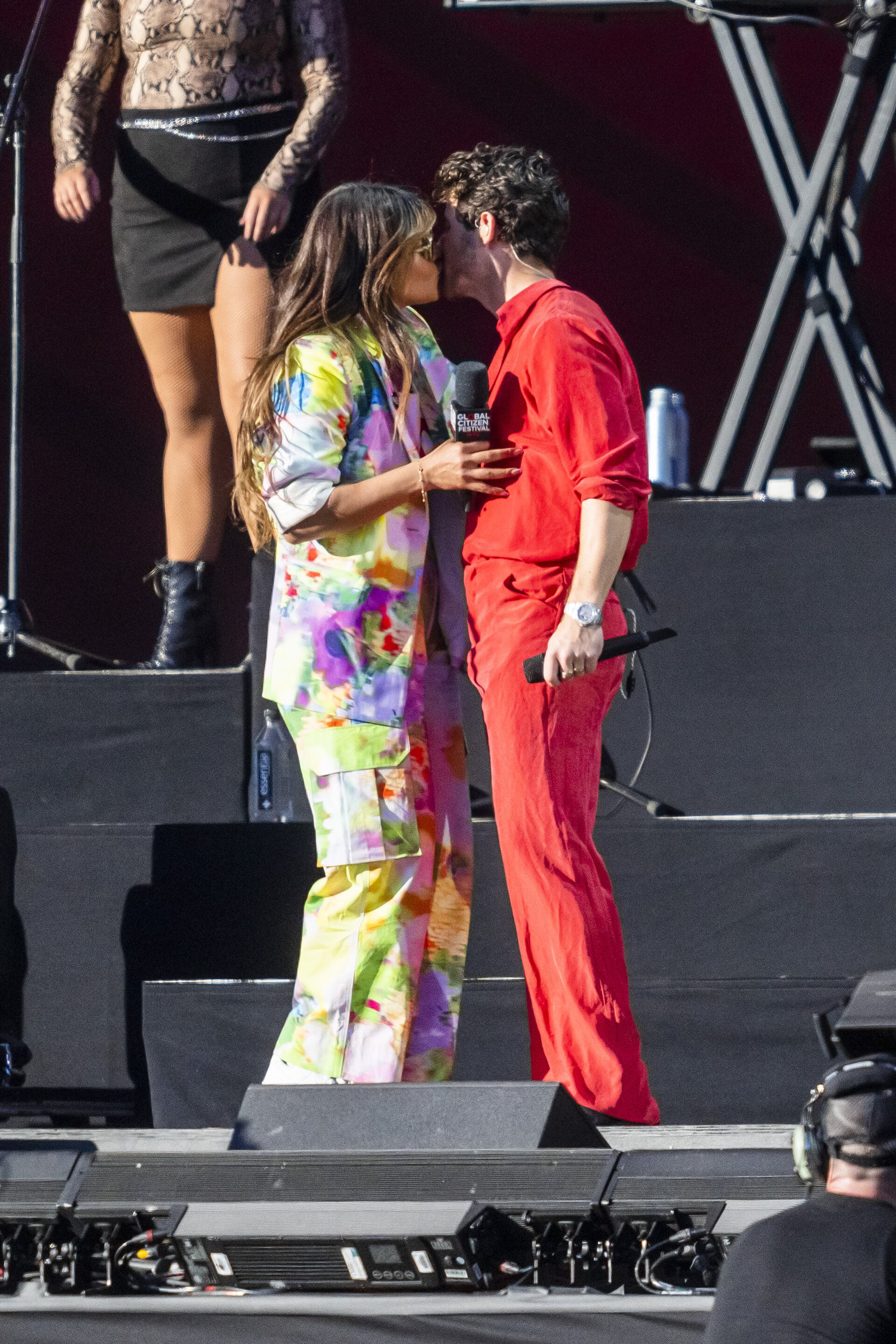 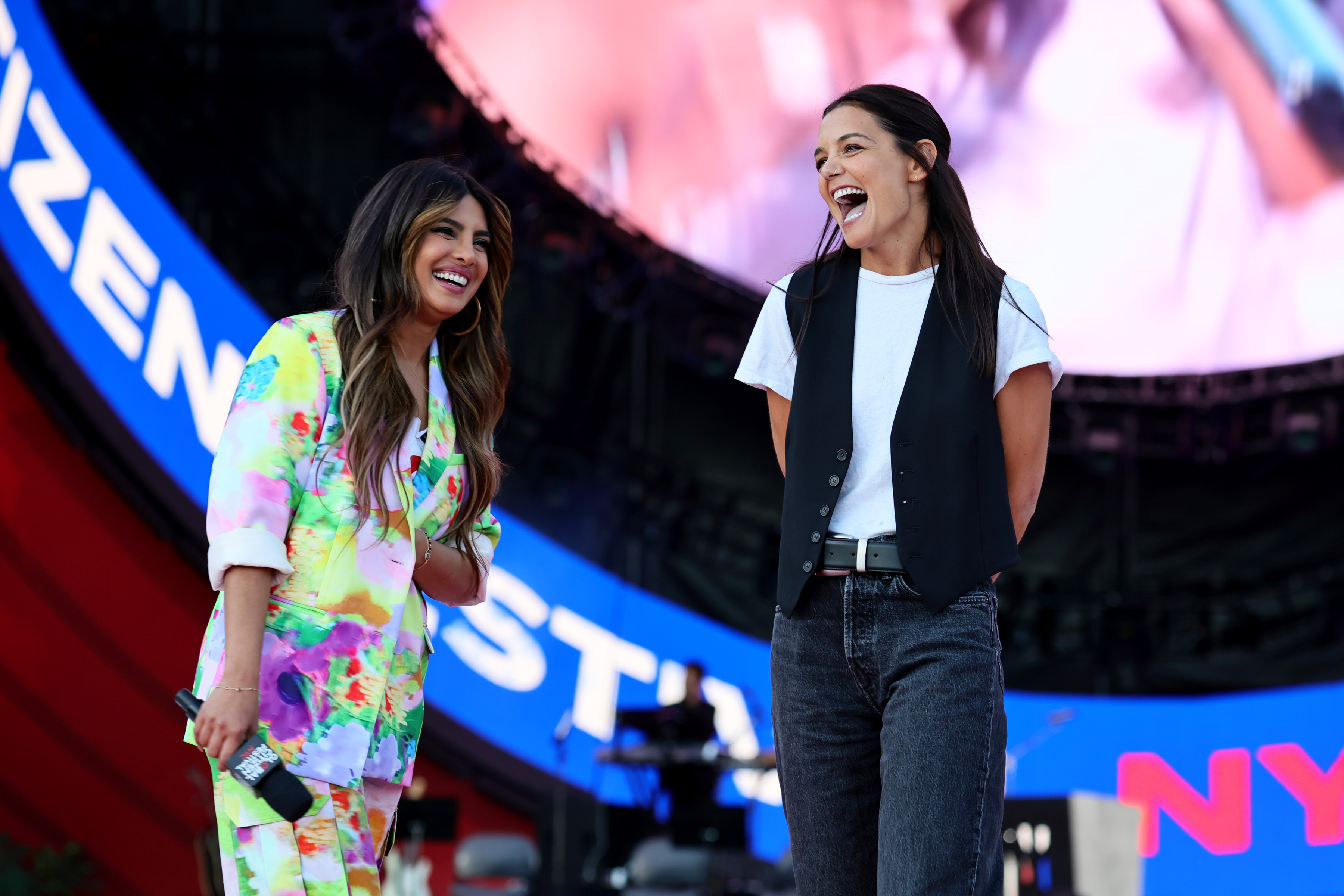 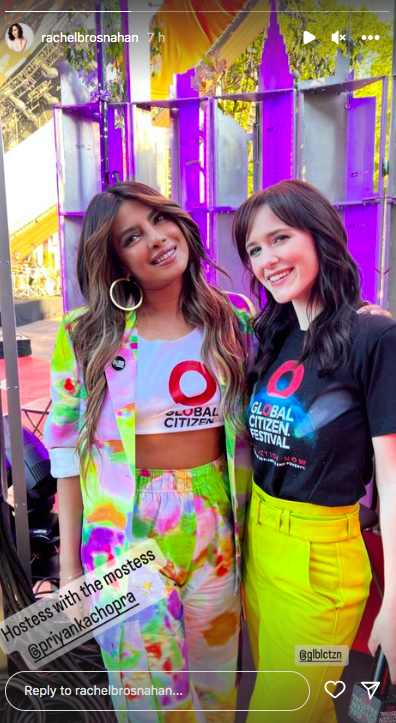 Priyanka also met the speaker of the United States House of Representatives, Nancy Pelosi, at the event and was seen posing with her for pictures. Over the years, the actress has made her name when it comes to stepping up for philanthropic endeavours and Chopra is also the UNICEF global goodwill ambassador as well as has addressed the United Nations General Assembly recently.

Several photos and videos from the event were also shared by Priyanka on her Instagram. A few videos also showcased her enjoying the performances by Mariah Carey, Rosalia and more who were among the performers. In one of her posts, the actress was also seen posing alongside Queer Eye's Antoni Porowski for a sweet click.

Anonymous
Sep 26, 2022 11:37 PM
Katie and the other women can draw circles around this ghastly woman with their personalities alone
0 REPLY