Queen Elizabeth's funeral ceremony began at Westminster Abbey on September 19 and it saw all the members of the royal family arriving to pay their last respects to the Queen. Queen Elizabeth to be laid to rest beside Prince Philip.

Queen Elizabeth II's state funeral ceremony began at London's Westminster Abbey on Monday. World leaders have joined King Charles and the British royal family to bid farewell to Britain's longest-serving monarch. Over 2000 guests arrived for the Queen's funeral from the world over including US President Joe Biden and his wife Jill Biden among more.

All the senior members of the royal family were seen arriving at Westminster Hall ahead of the short procession that carried Queen Elizabeth's coffin to the Westminster Abbey. King Charles arrived in the car alongside his son Prince William. Prince Harry and Meghan Markle were spotted arriving in the car together. Kate Middleton, Princess of Wales was accompanied by Queen Consort Camilla and also her kids, Prince George and Princess Charlotte in the car. 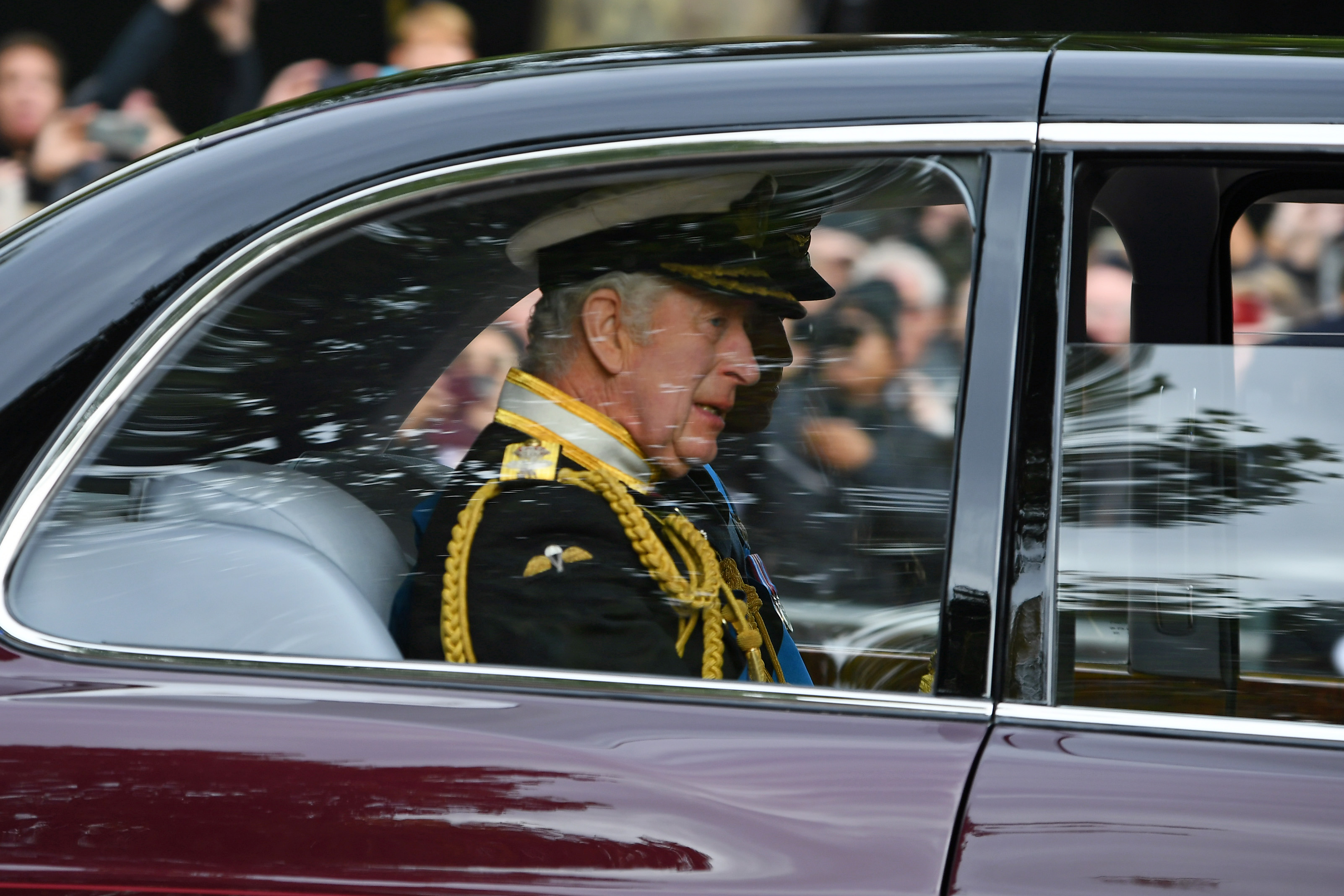 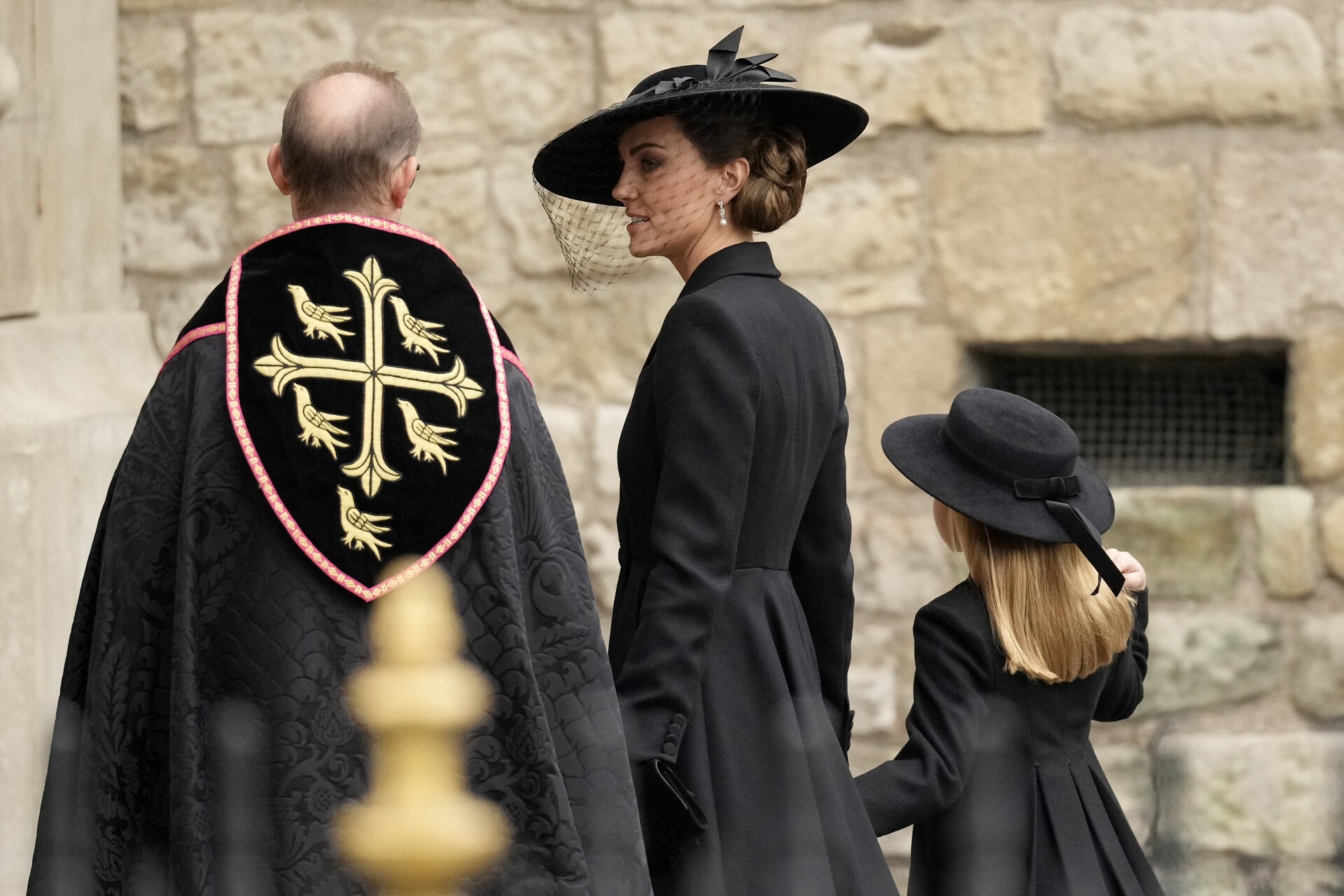 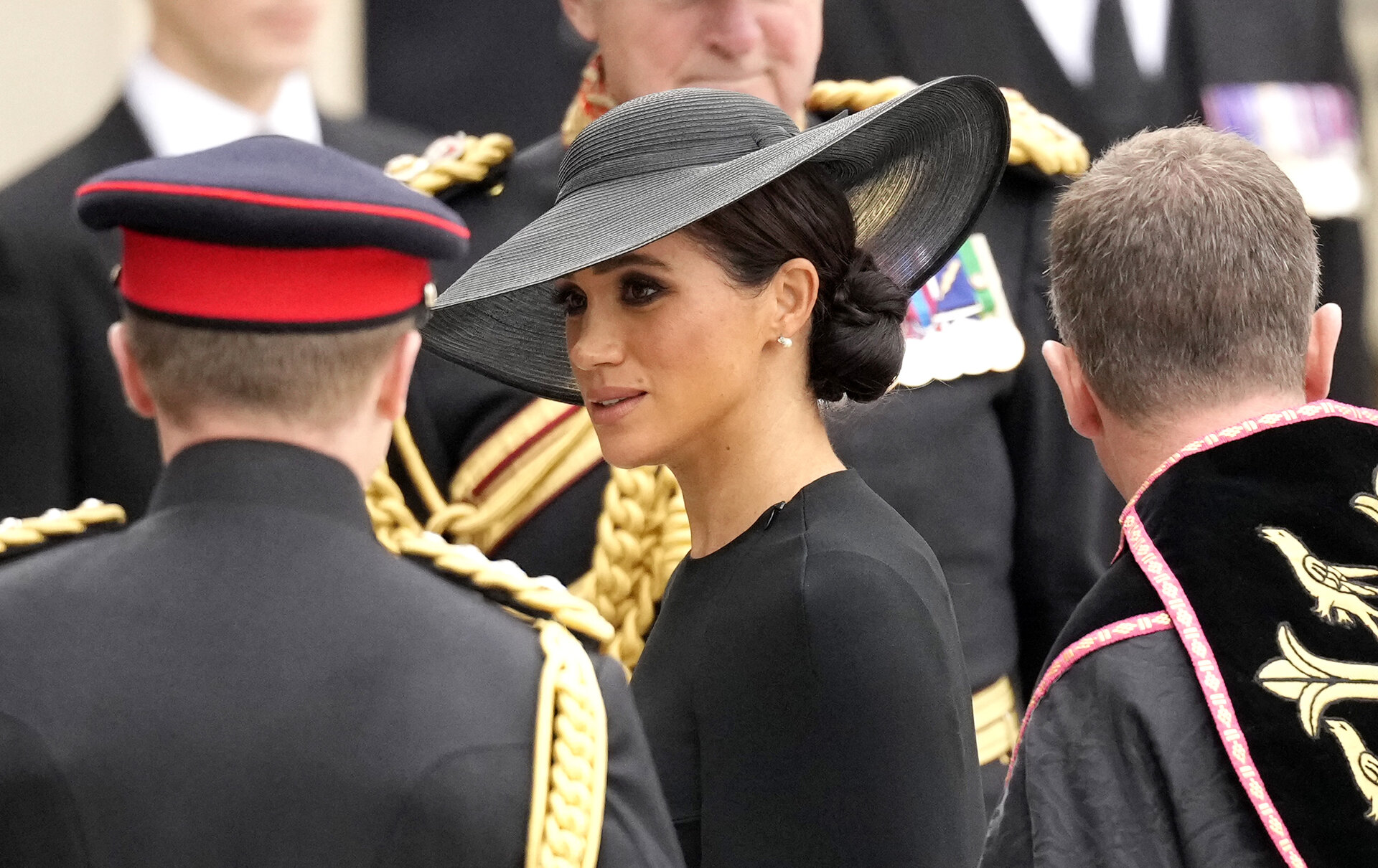 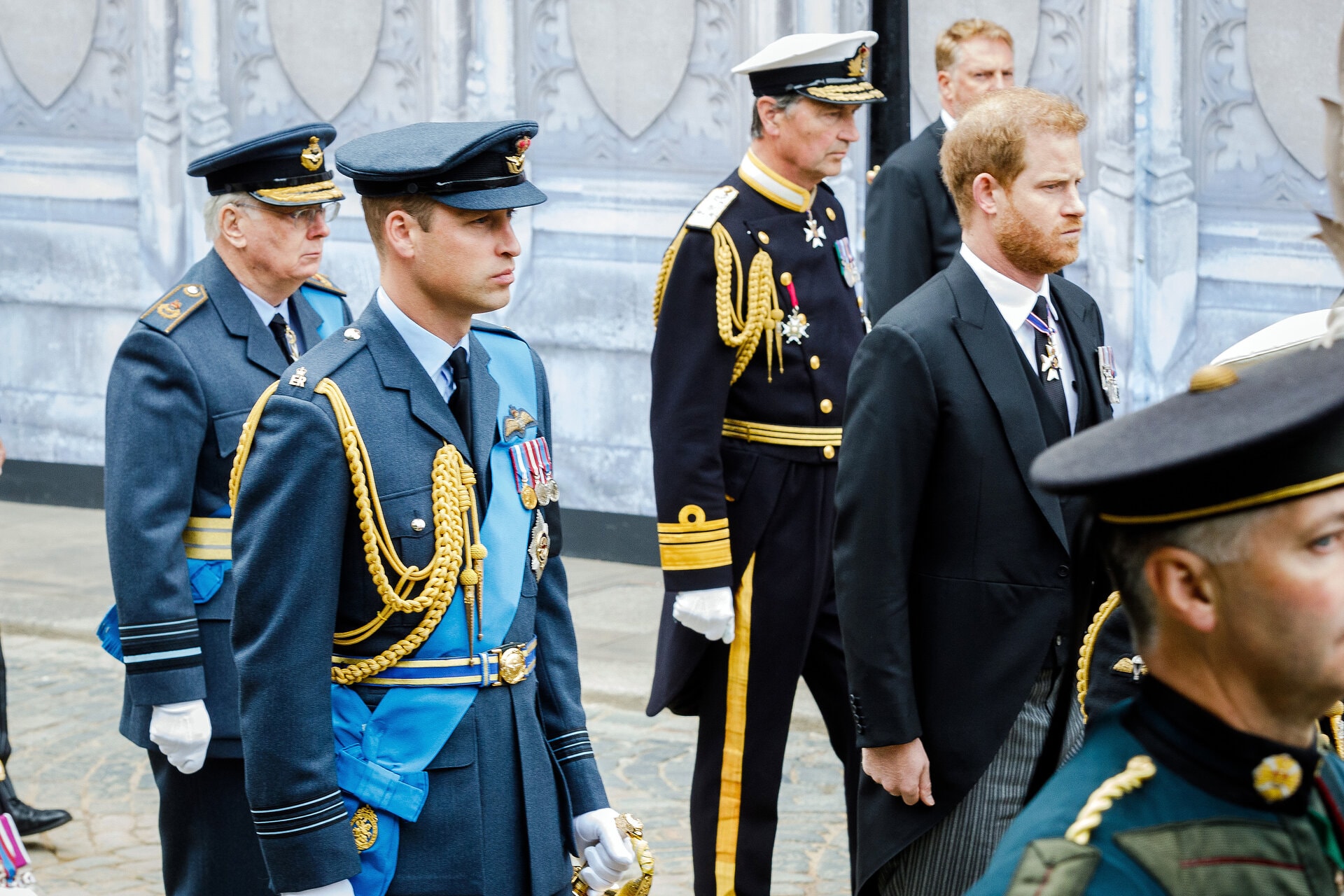 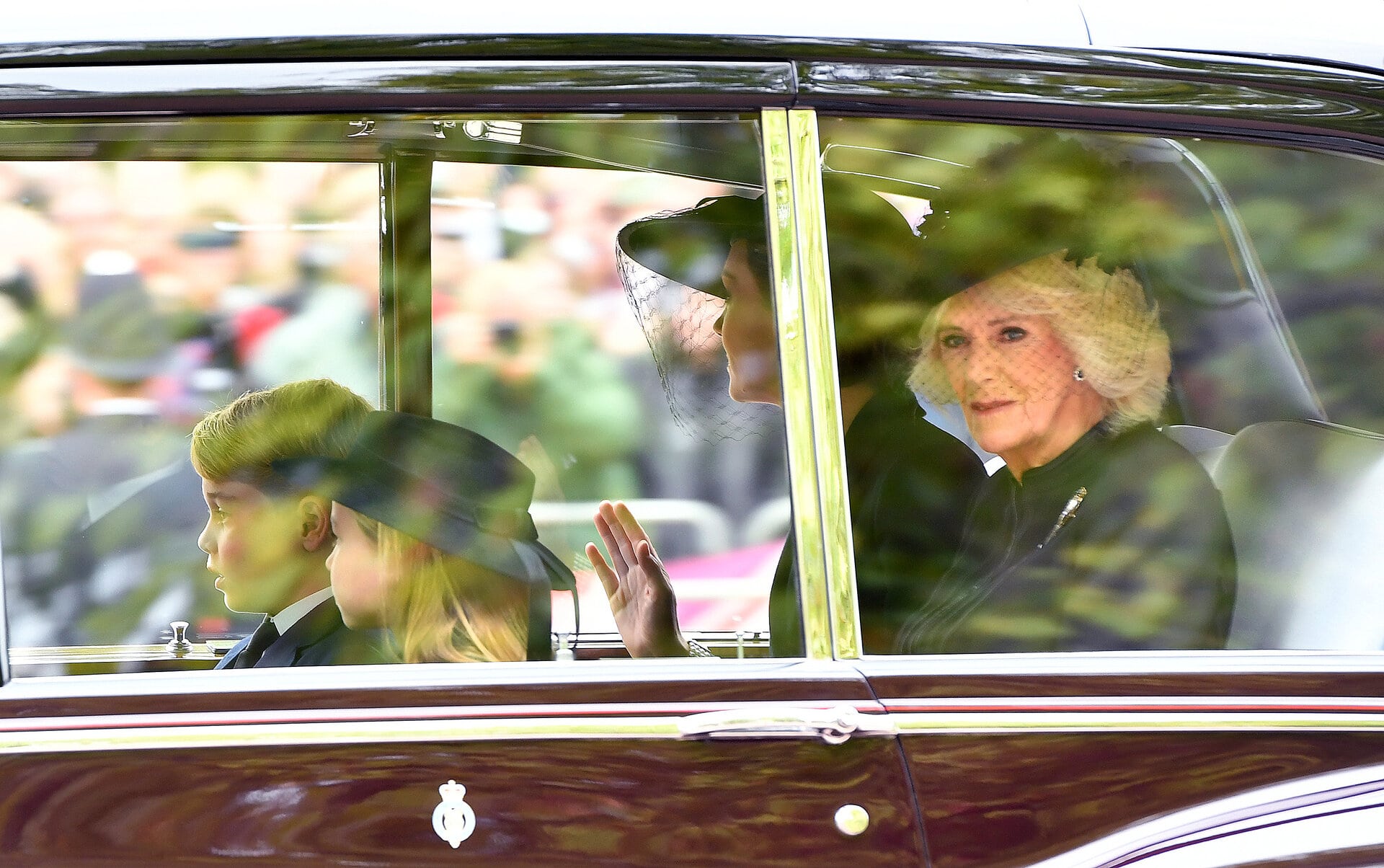 Ahead of the funeral, the late monarch was lying-in-state in the oldest building on the parliamentary grounds since Wednesday as several members of the public paid their last respects. Long queues were seen along the banks of River Thames as people waited to bid farewell to Queen Elizabeth II.

Prior to the funeral ceremony, King Charles III also shared an emotional statement where he thanked mourners from all over the world for their supportive messages amid this trying time. In his statement, he said, "As we all prepare to say our last farewell, I wanted simply to take this opportunity to say thank you to all those countless people who have been such a support and comfort to my Family and myself in this time of grief."

ALSO READ: Queen Elizabeth II smiles in an unseen portrait released by the royal family ahead of funeral Here's why Meghan Markle rode a different car than...