Meghan Markle with Queen Elizabeth at an event.

Queen Elizabeth II passed away on September 8 afternoon as confirmed by the Royal family in a statement. The 96-year-old monarch breathed her last at the Balmoral Castle in Scotland. Members of the Royal family rushed to the Queen's side on Thursday after doctors first suggested concerns over her health. Prince Harry also arrived in Scotland.

While Meghan Markle did not accompany Prince Harry to Balmoral, the Duke and Duchess of Sussex paid a solemn tribute to the Queen through their Archewell foundation. Changing their site's landing page to all-black, the website was wiped off all other information about the foundation and its upcoming events with a message that was dedicated to the Queen. The website reads a message in white text that says, "In loving memory of Her Majesty Queen Elizabeth II" with the Queen's birth and death year mentioned below.

On Thursday afternoon, Buckingham Palace announced the tragic news on their social media handles as they wrote, "The Queen died peacefully at Balmoral this afternoon." Following the monarch's passing, Prince Charles' new title was also confirmed by the statement which mentioned, "The King and The Queen Consort will remain at Balmoral this evening and will return to London tomorrow." 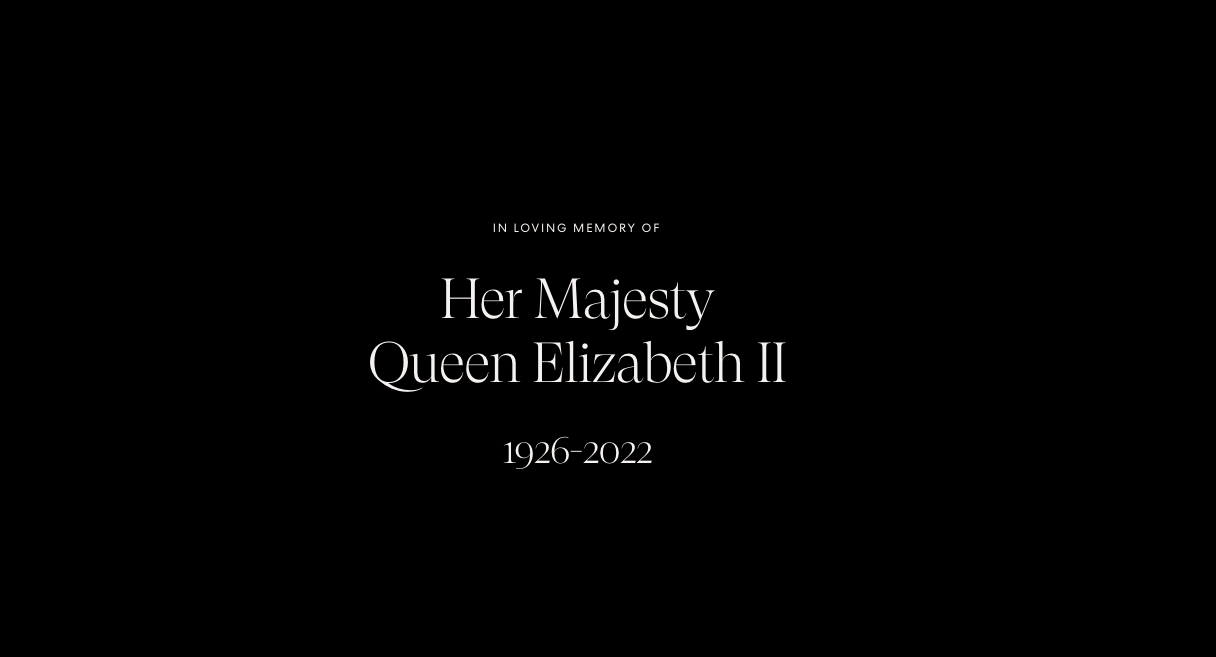 King Charles III is all set to deliver a televised address following the demise of the Queen on Friday. This will mark the King's first public speech after taking over the throne. In light of the Queen's passing, the titles for Prince William and Kate Middleton have also been changed to the Duke and Duchess of Cornwall and Cambridge as updated on their social media handle.