After dating her longtime boyfriend for seven years, Sara Bareilles recently announced her engaged to her fellow co-actor Joe Tippett as she shared a post on social media. Sara Bareilles and Joe Tippett have been dating together for seven years.

Joe Tippett and Sara Bareilles recently announced their engagement to one another after dating for seven years. Bareilles took to her Instagram account and shared a post on New Year’s Day revealing her engagement to Tippett. In the Instagram post, both the actors gazed cutely in each other’s eyes followed by an adorable caption shared by Sara. Here are five lesser-known facts about Sara Bareilles' relationship with John Tippett.

Sara is a well-known lyricist and musician for the Waitress musical, which was even nominated for the Tony Awards in 2016. She met Tippett when he auditioned for the role in a workshop for the Waitress musical in 2015. He ended up being cast in the production and also played the role of Earl. However, he joined the cast of show in 2017 when Sara finished her run on the same. They started dating in September 2016 and went public with their relationship in 2017 while making an appearance for the Tony Awards.

After being together for seven years, Joe Tippett and Sara Bareilles recently took their relationship to the next level. The couple have been known to flaunt their love for one another. Sara also believes that Joe is the man of her dreams who has supported and loved her through every step of the way. She also mentioned in her social media post that saying yes to the Joe’s proposal was one of the easiest and most relaxed things. Sara Bareilles credited Joe as someone who taught her to love herself more, even the parts that she was afraid of. 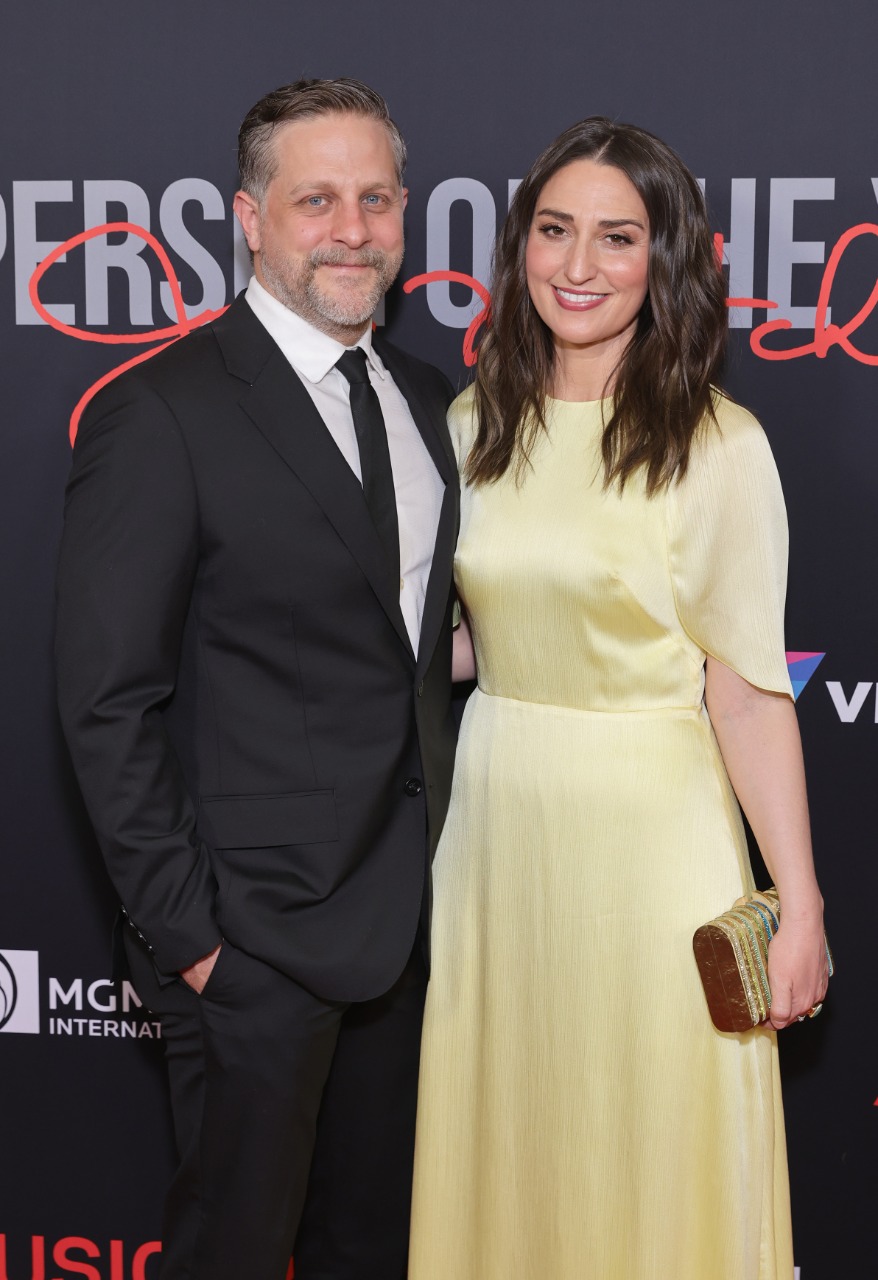 When Sara Bareilles took to Instagram on their third-year anniversary saying how she can’t wait for their relationship to turn into a forever, it had fans speculating couple’s engagement with one another. But Sara was quick to squash these rumours and mentioned that they were in love with one another but had yet to take the next step.

On New Year’s Day, she happily revealed on her social media that Joe popped the question along with showcasing her unique engagement ring made of all-gold. She further penned a sweet note in the caption for her soon-to-be husband. Bareilles mentioned that Joe was exactly the man she needed in her life and how excited she was to fare through the journey of their life together. The Grammy winner concluded her post by calling Joe as a "gift to her life."

Joe Tippett and Sara Bareilles have been living with one another for the past few years. Sara even gushed about how Joe cared for her when she suffered from COVID-19 in July 2020. She mentioned how Tippett had been a great friend and companion throughout. In the early months of 2022, the couple also adopted a dog named Louie and welcomed him as the new member of their family. 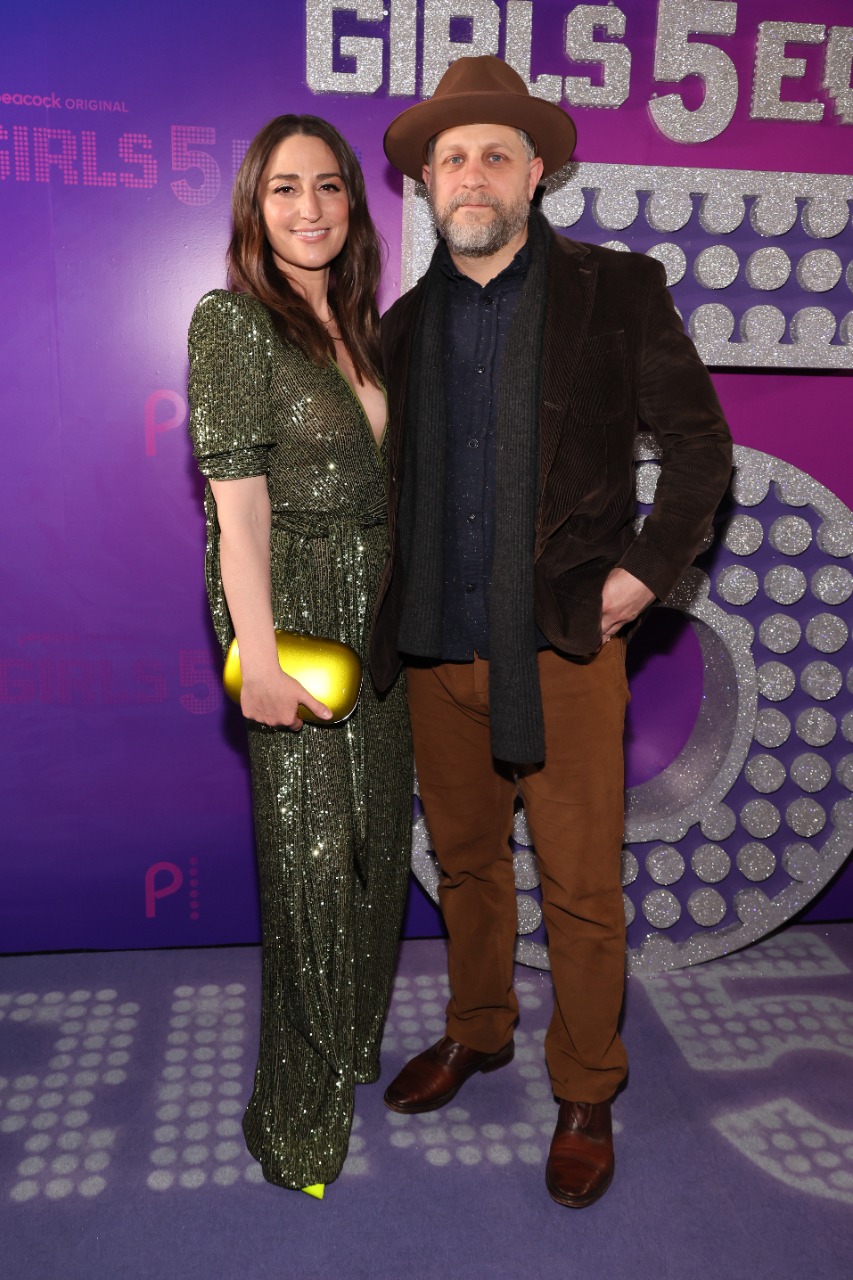 The couple's engagement news quickly had fans speculating about their wedding plans. However, the couple is yet to reveal details regarding the same. As marked by Bareilles' post, the couple has been together for seven years and has been living with each other for the past few years.

Tippet also shared an engagement post on social media along with penning an adorable note for Sara Bareilles. He mentioned how he is looking forward to all the love, laughs, and adventure that this new beginning will bring along while thanking her.

Earlier, Sara also took to social media posts to mark their seven-year-long anniversary a few months ago. She penned a sweet note to Joe Tippett as she spoke about how he has consistently challenged and inspired her. Congratulatory comments were quickly piled on their engagement post from close friends including Mandy Moore, Busy Philipps, to Josh Groban and Glennon Doyle.

Sara Bareilles and Joe Tippett's love story is nothing short of dreamy, where for the past seven years their love towards one another has continued to grow and fans have been thrilled about their engagement news. Over the years, the couple has become a favourite for netizens and hence fans also sent out their congratulatory messages to the happy couple as they embark on a relationship milestone together.