Spare: Prince Harry reveals he had a crush on THIS Friends star; 4 interesting deets

Prince Harry's memoir Spare, which is set to release on January 10 ,revealed some shocking details. The Duke of Sussex memoir Spare is all set to hit the bookshelves on January 10. However, before the release, snippets have been sneaking in, revealing some intriguing details and hardships about his life. Five days before its scheduled release, the much-awaited memoir is already available on sale in Spain. According to the leaked version of the memoir, Prince Harry reportedly made many explosive comments. Amid speculation regarding Major James Hewitt, he disclosed how King Charles would make jokes about his real father. Major James Hewitt and Harry both have ginger hair, which has led to repeated rumours that he is Harry's biological father. Hewitt dated Princess Diana for several years.

We've learned a lot about him, from his father to his brother Prince William, who knocked him to the ground, to his Nazi uniform, which sparked controversy.

He went on to say that since the younger prince wed actress Meghan Markle, his relationship with his brother William, now Prince of Wales, has soured. Harry claims that William's portrayal of his American wife as difficult, rude, and abrasive is a parroting of the news narrative. With the latest coming in from Us Weekly he has been quoted accepting consuming cocaine and having a crush on Courteney Cox.

Us Weekly reports that the Duke of Sussex stated in the book that he went to a party at his friend Thomas' girlfriend's house, and they ended up at the Friends alum's house in Los Angeles. He was told at the time that Courteney was travelling, on a job, and didn't object if we crashed at her apartment. Harry, on the other hand, was happy with the accommodations since he loved Friends and thought it would be hilarious and immensely tempting to stay at Monica's. More than that, he admitted to having a serious crush on the Scream actress! Sadly, for him, he believed she wouldn't be there. 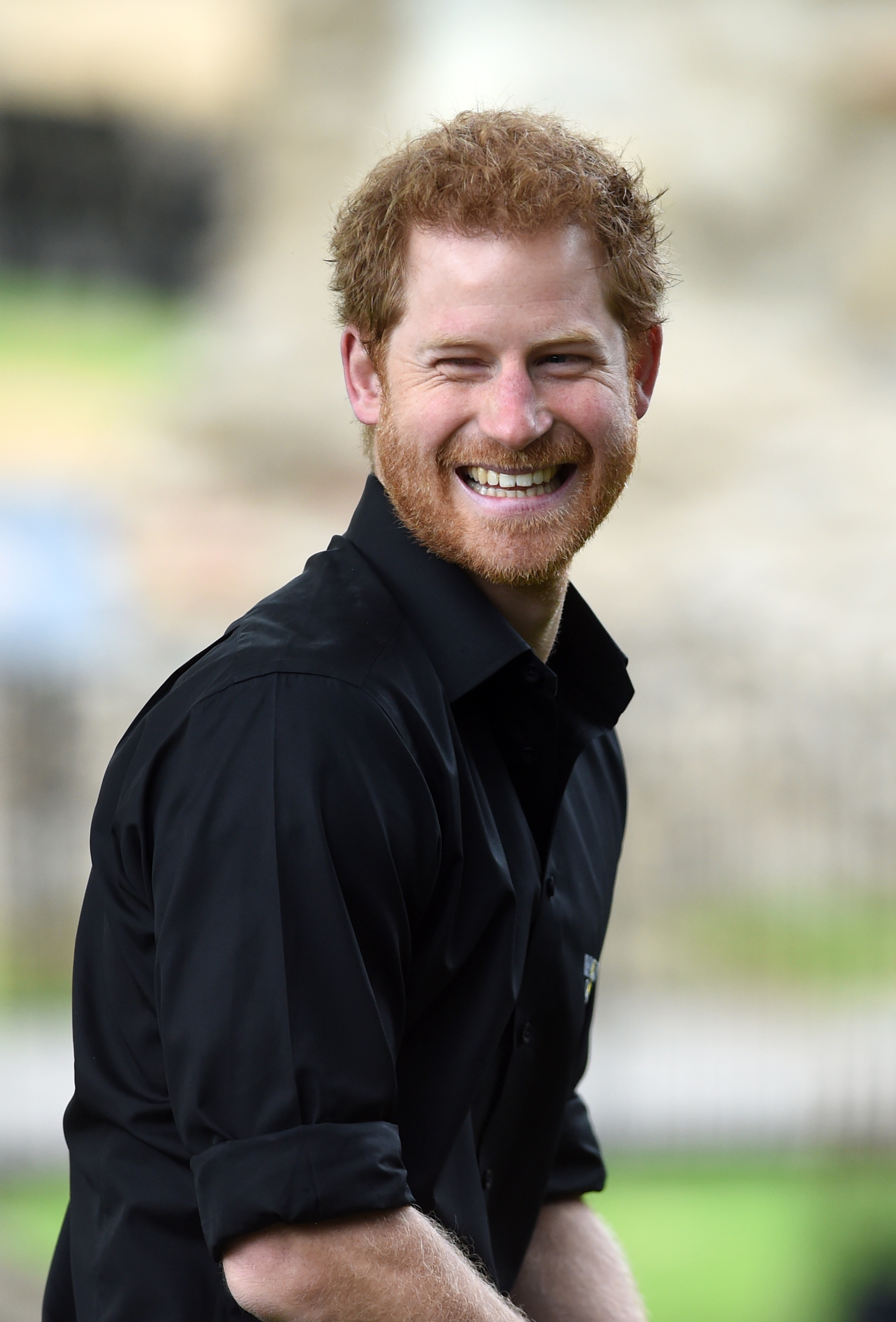 The prince claims that Cox eventually returned home, leaving him extremely confused, despite the actress's insistence that there was plenty of room for everyone to stay.

Here are four interesting details about the time he stayed at Courteney Cox's house: 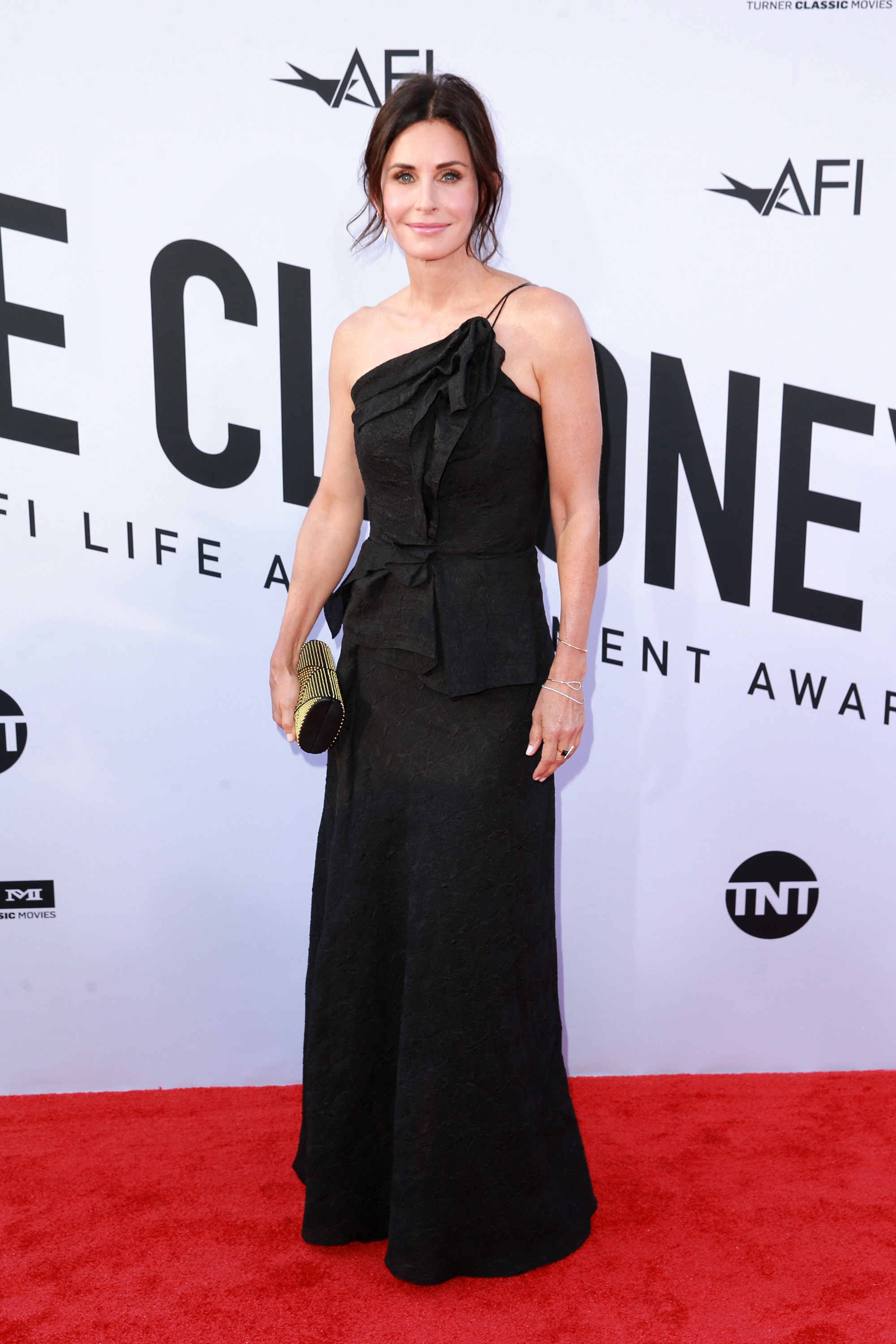 Prince Harry recalls Cox's Friends character, Monica Gellar, and Chandler Bing (Monica's husband on the show), played by Matthew Perry. Harry says he was perplexed because she was Monica, and he was Chandler. Will there be enough tequila in California to make him that brave? he thought as he pondered whether he'd ever have the courage to tell her.

2. Spotting Batman from The Lego Movie

Harry claimed to have seen many more celebs that night. He says he has seen Batman from The Lego Movie after his third or fourth tequila. The actor who played Batman in the film, Will Arnett, isn't particularly mentioned. He ended by saying though they both shared a good laugh.

The Duke of Sussex claims that while in Cox, he observed a huge box of black diamond mushroom chocolates that were meant for everyone at the supposed house party. He asserted that he and his friend seized a sizable number, inhaled them whole, and then down them with tequila.

Harry claims that after taking the mushrooms, he developed a fascination with a foot pedal-equipped garbage can in the bathroom that began to resemble a head. He added that he stepped on the pedal and the head opened its mouth. He chuckled and grinned widely. The prince reports that, in the meantime, his friend's experience with mushrooms was different and that it caused him to panic when he mistakenly thought his puffer jacket was a dragon. The former senior royal claims that his wonderful trip had been his torment. How unfortunate and how interesting he was quoted saying.

As per Us Weekly reports, Harry also admits to trying cocaine in his memoir. He says that he had been doing cocaine around that time. At another party at someone’s country house, during a shooting weekend, he'd been offered a line, and did a few more since.

He also adds that it wasn’t much fun, and it didn’t make him particularly happy, as it seemed to make everyone around him, but it did make him feel different, and that was the main goal.