Jade Cargill has defended her TBS championship a total of 17 times until now. Cargill’s current AEW record stands at an impressive 49-0. AEW TBS champion Jade Cargill has retained her championship since January 2022, making it the longest reign of any AEW member. However, she just had someone challenge her championship. This is none other than Max Caster – current AEW Tag Team Champion and one-half of The Acclaimed, along with Anthony Bowens.

The Acclaimed have defended their gold a total of six times since September 2022, when they defeated Swerve in Our Glory at the Grand Slam edition of the Dynamite. However, it looks like Caster plans on being a double champion, as he took to Twitter and challenged Jade Cargill for the TBS Championship. When Jade tweeted, “I love my life (heart face emoji)”, Max Caster retweeted it and replied, “Just wait till I defeat you for the TBS title.”

Jade Cargill might reach an interesting milestone at AEW

The Acclaimed has defended its Tag Team title six times, however, it still falls short in front of what Jade Cargill has been able to achieve over the past year. Cargill has defended her title a total of 17 times! Yes, you read that right. In fact, her recent match against Skye Blue at Battle of the Belts V was extremely competitive.

Cargill’s current AEW record stands at an impressive 49-0. With each match, the undefeated champion is closer to the 50-0 mark which is a huge milestone in AEW. Well, it will be interesting to see if Jade is able to make it to the 50-0 mark, or if her undefeated reign comes to an unfortunate end. 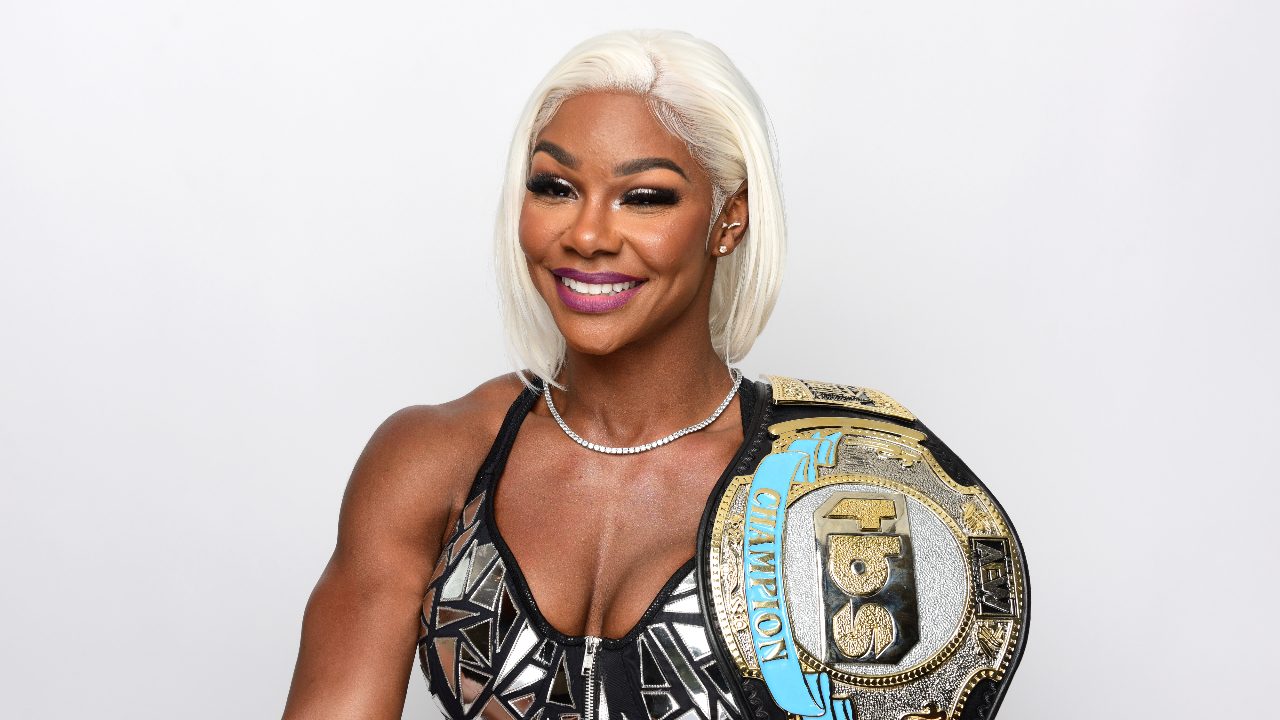 Jade Cargill had only a little less than a year’s training before she arrived at the professional American wrestling scene. She became the first TBS champion and has proved her mettle in the ring against several opponents, thus remaining undefeated. Here are a few lesser-known facts about her.

Anonymous
Jan 26, 2023
It certainly shows that she hasn\'t had much training!
0 REPLY

AEW wrestler Jon Moxley has THIS to say when asked...