The Whitney Houston Biopic, I Wanna Dance With Somebody to release in December

Whitney Houston's biography, I Wanna Dance with Somebody is all set to premiere on December 21, 2022. From the official trailer to the star cast, here is all you need to know. The Whitney Houston Biopic, I Wanna Dance With Somebody to release in December

When one thinks about the biggest names in the world of music, the name Whitney Houston definitely comes through. The legendary singer was a best-selling artist and left her mark on the world as one of the most powerful voices ever heard. She not only had a great impact on pop culture, but she also inspired a whole generation with her incomparable successes. Throughout her career, the singer earned a number of Grammys, Emmys, and several other American music awards. Despite many struggles in her personal life she continued to bless the world with her powerful and moving voice. To celebrate the life of this music legend director Kasi Lemmons alongside writer Anthony McCarten, and Houston's former record producer Clive Davis is all set to create a musical masterpiece - the Whitney Houston Biography titled I Wanna Dance with Somebody. 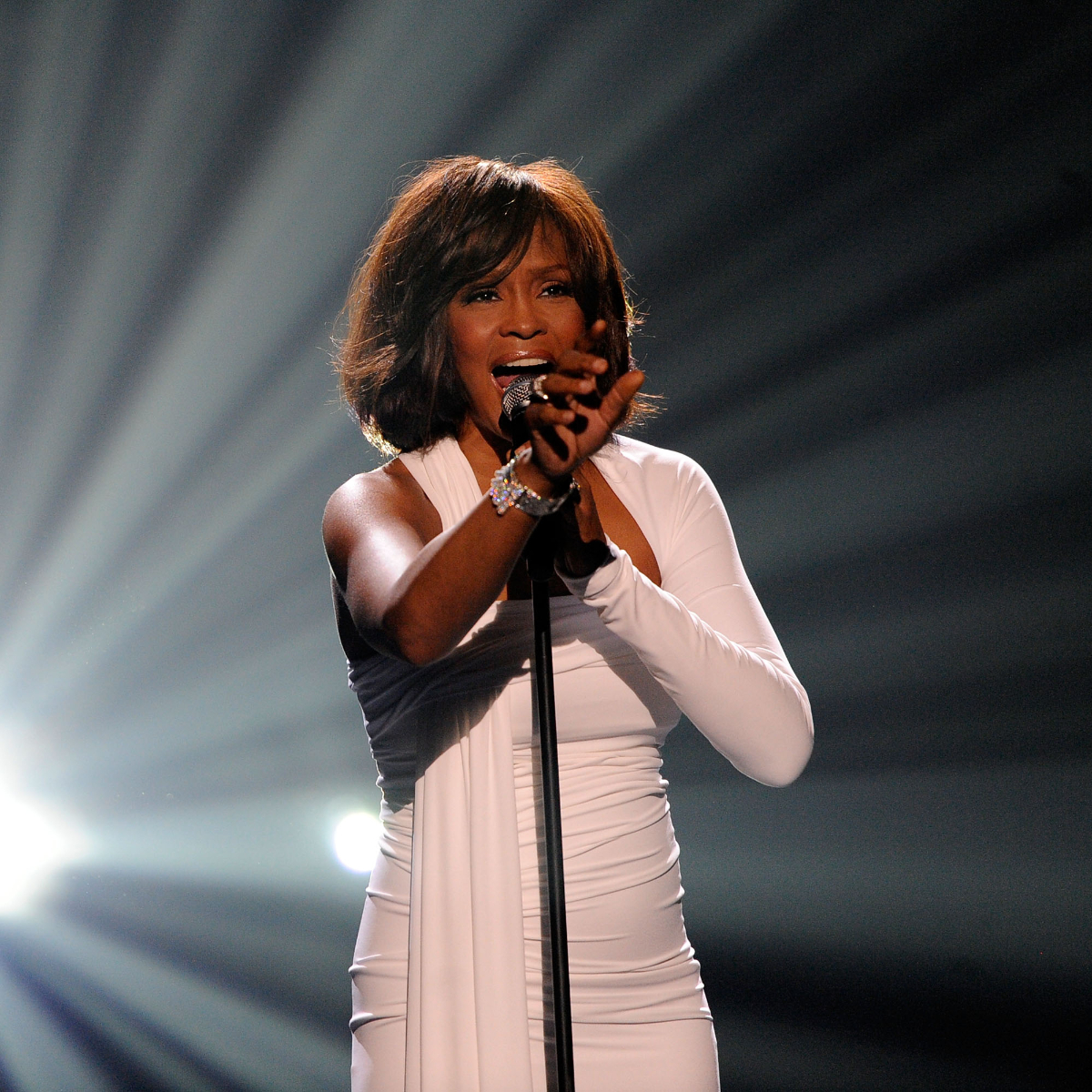 The trailer of the legendary biopic was released on Friday, September 16, 2022, and it that reveals actress Naomi Ackie will be seen playing Whitney. Written by Anthony McCarten who rose to fame after his contribution to Bohemian Rhapsody, I Wanna Dance With Somebody is all set to make its premiere in December this year.

I Wanna Dance with Somebody 2022 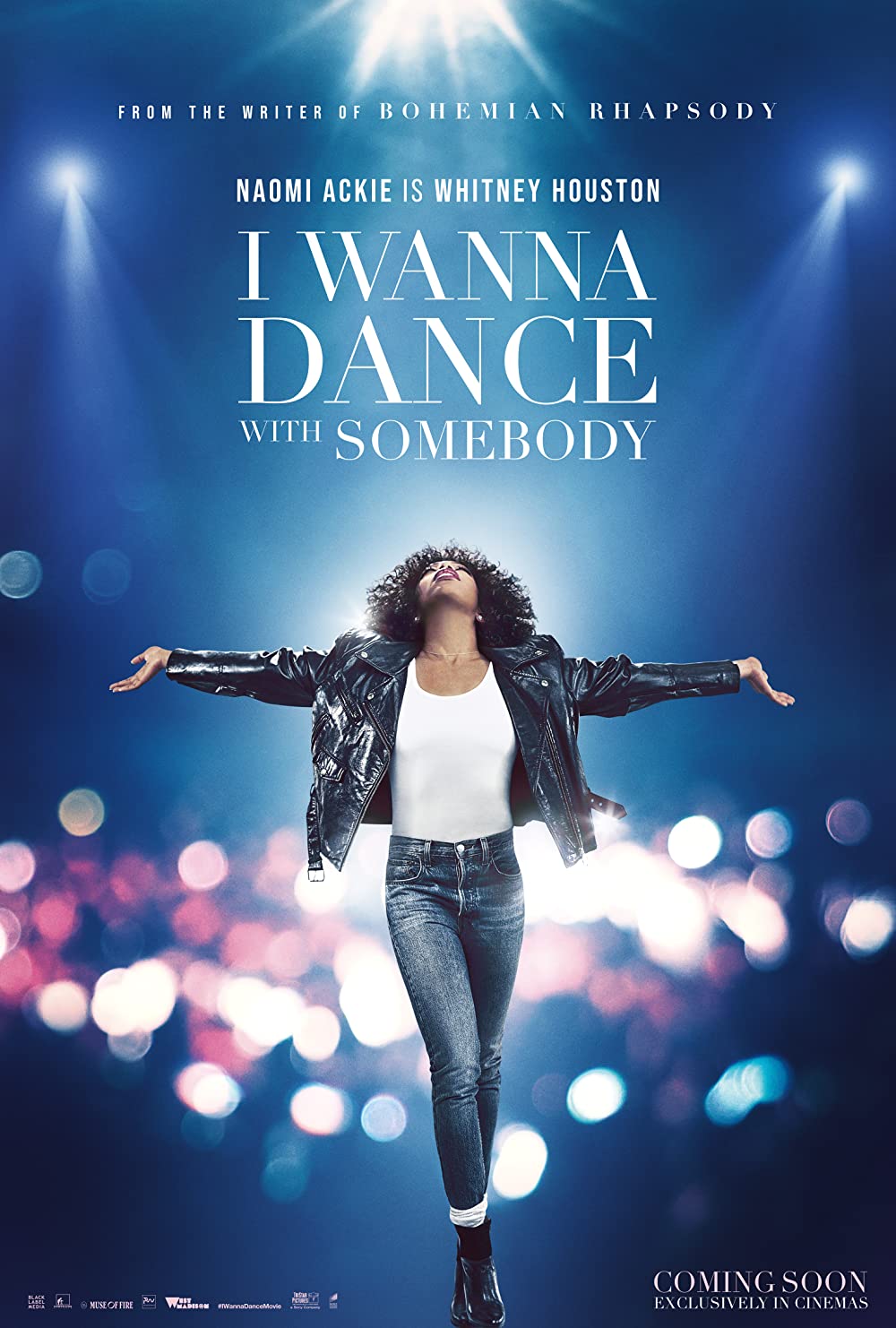 This upcoming American biographical musical drama film called I Wanna Dance with Somebody will be based on the legendary life of an infamous American pop icon Whitney Houston. The director of the upcoming film is none other than Kasi Lemmons along with Anthony McCarten as the writer and Houston's former record producer Clive Davis as producer. Houston fans will get to see Naomi Ackie in the lead role along with and Stanley Tucci as Davis, and Ashton Sanders, Tamara Tunie among many others.

Fans will get to witness the heartbreaking yet moving celebration of the legend’s life along with the best music by Whitney Houston. Following her journey from ambiguity to superstardom, this movie is one of the greatest tributes to the R&B pop icon of all time.

Whitney Houston Biopic - I Wanna Dance with Somebody Trailer

Sony Pictures Entertainment recently dropped the first look of the Houston biopic and it is all that you could have imagined. The video features Naomi Ackie as Houston full of vibrance on and off stage so convincingly that you forget it's not really Houston. With Whitney’s soundtrack in the background music, Ackie effortlessly embodies the star’s energy.

While tracing Houston’s heart-breaking yet inspiring personal journey from a mere church choir to her incredible break into the biggest music industry, the movie even showcases her iconic 1991 Super Bowl rendition of the national anthem by her.

Here is the official trailer-

Naomi Ackie will make you want to dance as you watch her portrayal of music icon Whitney Houston in the official trailer of the highly anticipated biopic I Wanna Dance With Somebody. Ackie admittedly says that she was "very" nervous as she got the chance to portray the "incredible, multifaceted" Whitney Houston onscreen.

In an interview with People, Naomi talked about Houston and shared, "She's [Houston] been elevated in my life for so long that it felt like an impossible thing to achieve at times," She added, "But so many people told me the same thing: If I wasn't scared and nervous, they'd think something was wrong with me. ... The biggest challenge was letting my fear of the magnitude of this task take a back seat. Nothing good comes from sitting in fear for too long." 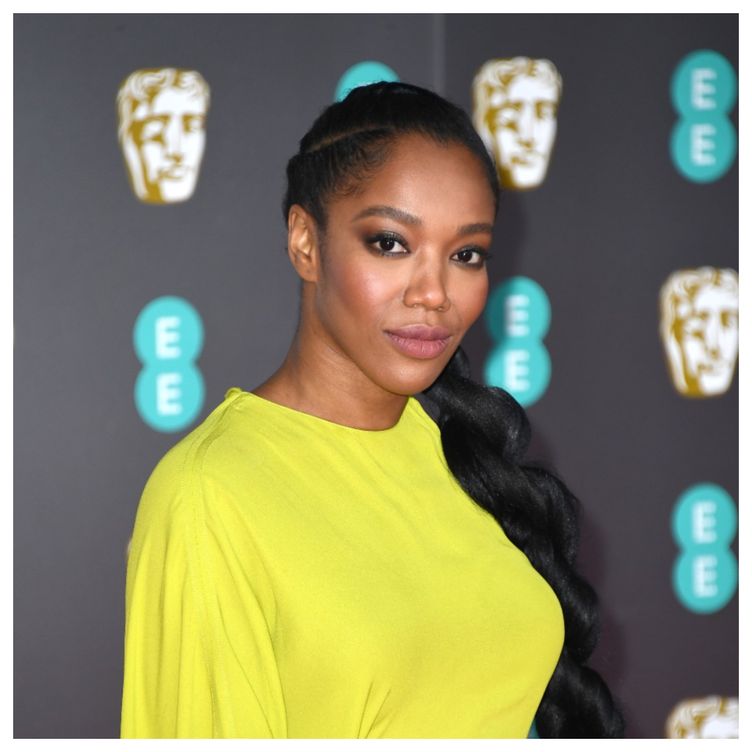 30-year-old Naomi Ackie, will win your hearts as she plays the late singer in the upcoming musical biopic I Wanna Dance with Somebody.

When asked what should fans expect, Naomi responded, The makers of the movie have "managed to fit in so many of our favorite songs" right out of Houston's career in the film, along with the portrayal of "parts of her life that we know about but through the scope of her own internal world."

She added "Fans can expect to see her life like we see are our own. Ups and downs, triumphs and disappointments, all of it mixing together to make up a life.

In the same interview, Director Kasi Lemmons shares that the movie’s goal was to showcase Houston's "spirit and humanity while celebrating her music and monumental artistry." The director adds Naomi is simply "phenomenal" as Houston.

She added, "She completely inhabits the character of Whitney. She put in a year of rigorous preparation so that her transformation onscreen displays effortless virtuosity and is utterly believable. Audiences will get to experience the greatest voice of her generation, singing her most iconic hits, both in the studio and in concert. They'll see how she created that work, to better understand and appreciate her artistic process and singular creative genius. Her fans will love reliving the music while getting an intimate look at the woman behind The Voice. We'll all be reminded how lucky we were to have Whitney with us for the time we did."

Whitney Houston Biopic - I Wanna Dance with Somebody Release Date

Whitney Houston’s Biopic, I Wanna Dance with Somebody is scheduled to hit the cinemas in the United States on December 21, 2022, by Sony Pictures Entertainment.

Whitney Houston Biopic - I Wanna Dance with Somebody Cast 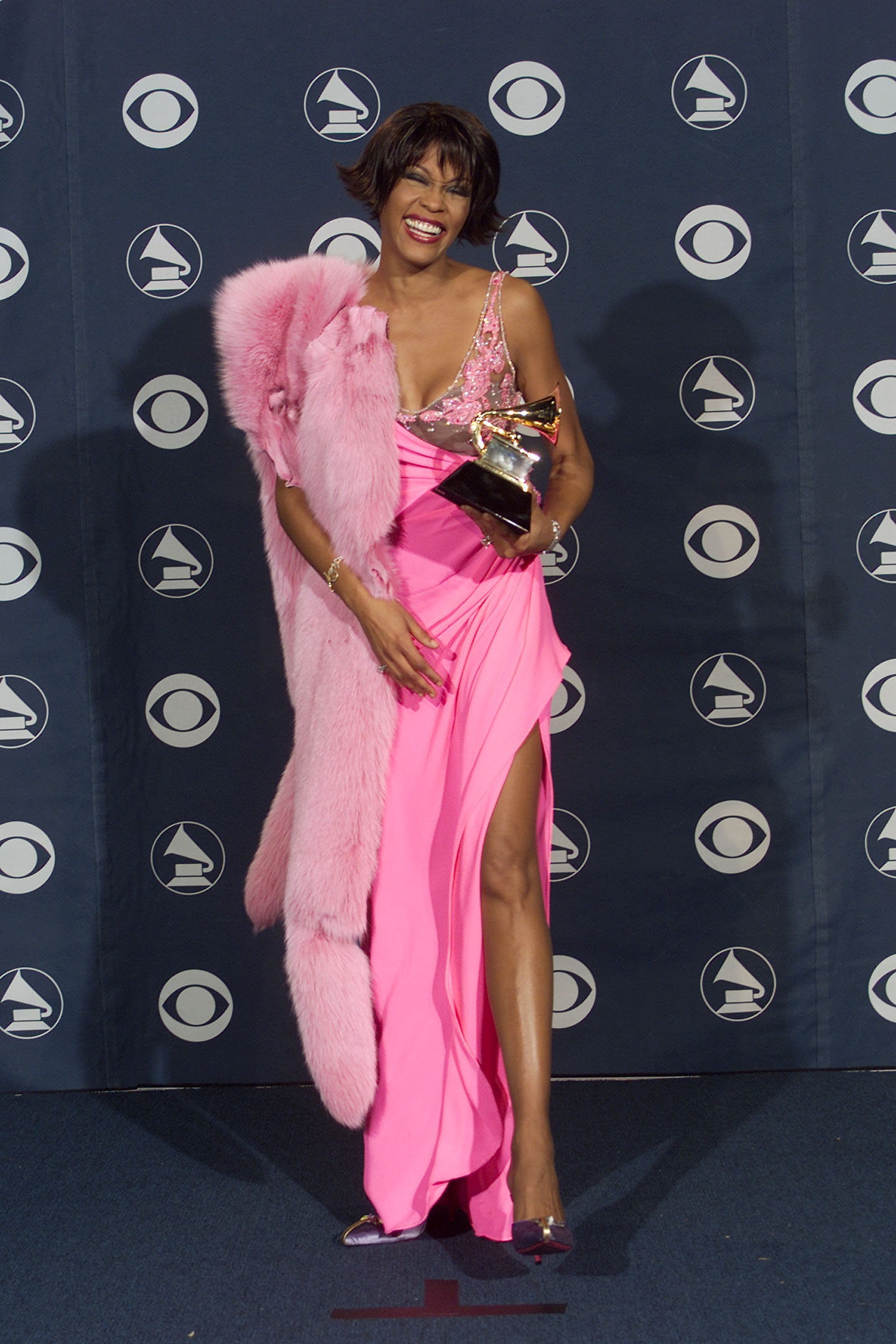 Whitney Elizabeth Houston popularly known as Whitney Houston was a legendary American singer and actress. The legend earned the nickname "The Voice", for being the best-selling music artist of all time. Houston sold over 200 million records worldwide and impacted many young singers in the music industry. With one of the most powerful yet soulful voices, Houston is the only singer to deliver seven consecutive number-1 singles on the Billboard Hot 100.

Right from hits like "Saving All My Love for You" to "I Wanna Dance With Somebody" Houston delivered hit after hit. The singer earned 6 Grammy Awards, 2 Emmy Awards, 16 Billboard Music Awards, along with 28 Guinness World Records. The world of music is definitely eternally grateful to have witnessed such talent. If you want to be a part of this legend’s life, don’t forget to watch her biopic I Wanna Dance With Somebody that’s all set to release in theatres on December 21, 2022.

Also read: Whitney Houston biopic titled 'I Wanna Dance With Somebody' on the making under Clive Davis

How Whitney Houston died?
Late singer Whitney Houston was found deceased in a bathtub at a hotel in Beverly Hills on February 11, 2012. Reports stated that the cause of death was accidental drowning along with heart problems and cocaine use as contributing aspects.
Will there be a Whitney Houston biopic?
Naomi Ackie starrer Whitney Houston’s Biopic, I Wanna Dance with Somebody is scheduled to hit the cinemas in the United States on December 21, 2022, by Sony Pictures Entertainment.
Advertisement
You May Like This Darius Campbell Danesh passes away due to excess c... Avril Lavigne to receive a star on the Hollywood W...