White Noise, the Adam Driver-Greta Gerwig film is creating quite a stir on social media. Read everything about the star cast, plot details, and streaming platform of the film... White Noise, the comedy-drama film which is scripted and directed by Noah Baumbach is finally released. The movie, which has been creating quite a stir in the entertainment space, is receiving mixed responses from the audiences. However, this hasn't prevented White Noise from emerging as one of the most talked-about films that were released in the last week of December 2022. The film features Adam Driver and Greta Gerwig in the lead roles. For the unversed, White Noise originally had its world premiere in the second half of 2022.

Read everything about the star cast, plot details, and streaming platform of White Noise here...

Adam Driver, the popular American Actor has played the role of Prof. Jack Gladney, a professor who invents a new field named 'Hitler Studies', but can't speak German and harbors a fear of death, in White Noise. Renowned actor-director Greta Gerwig has appeared in the role of Babette the fourth wife of Jack, who has a memory problem that prevents her from distinguishing words and actually what they mean.

Raffey Cassidy has played the role of Denise, the eldest child of the Gladney family who spies on Babette, as she believes that he mother has a drug addiction. Sam Nivola and May Nivola, the siblings have appeared as the second and third kids of the Gladney family, Heinrich, and Steffie. Don Cheadle, on the other hand, played the role of Prof. Murray Siskind, the colleague of Jack. 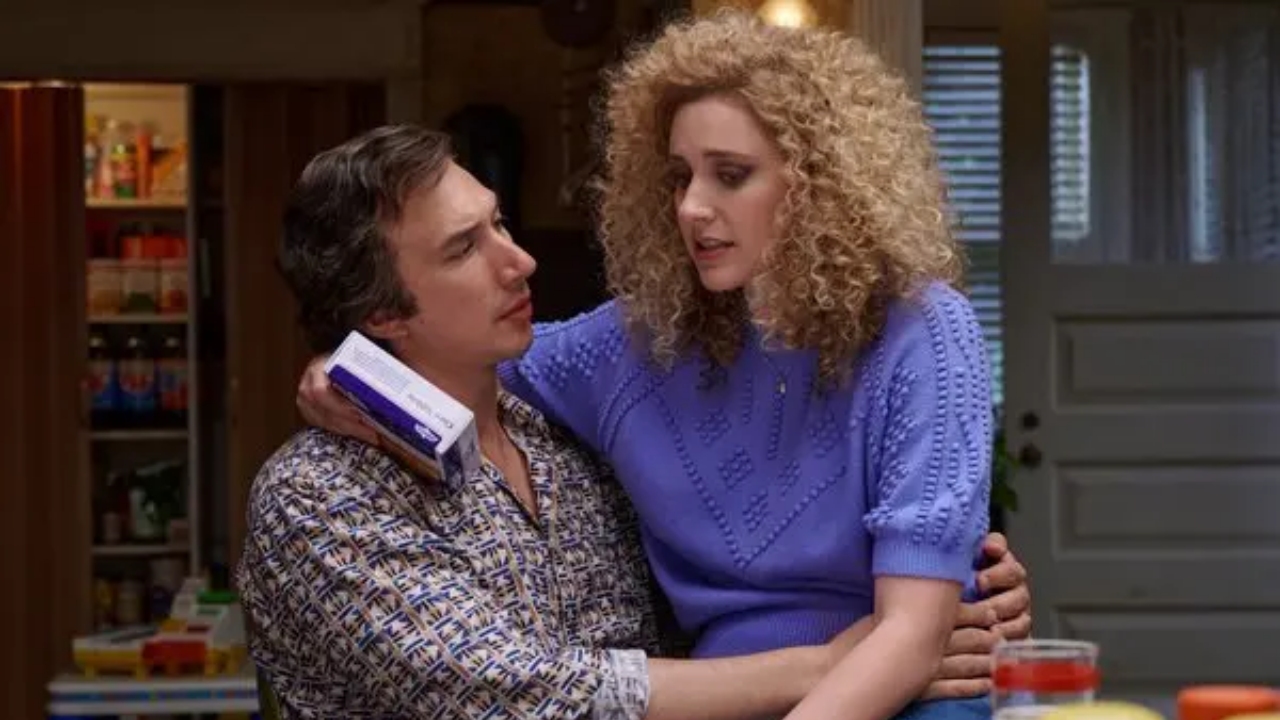 The comedy-drama is the first film of director Noah Baumbach, which is not based on his original story. White Noise is adapted from the 1985-released acclaimed novel of the same name, which was written by Don DeLillo. The movie, which is set in the 1980s revolves around the life of a family following an air contamination accident that happen in their locality, after which they were forced to go into quarantine at a summer camp.

Prof. Jack Gladney is specialized in 'Hitler Studies', a field which he found himself, and is working as a professor at the College on the hill. Despite his specialism in Hitler Studies, Gladney cannot speak German and is secretly taking classes in the language in order to prepare for a speech. He is living with his fourth wife Babette, and four children. Among the children,  Heinrich and Steffie are from Jack's previous marriages, while Denise is from Babette's previous marriage. Together they have a son named Wilder. Meanwhile, Prof. Jack's colleague Prof. Murray Siskind, who is a professor of American Culture, is trying hard to establish a new field named 'Elvis Studies' with his help.

However, their normal life is disrupted when a train accident that happened in their locality results in the formation of a massive chemical cloud over their town. Jack unknowingly gets exposed to the chemical cloud when he goes out, and as a result, his entire family is forced to go on quarantine at a summer camp. Before they leave, Prof. Murray gives Jack a tiny pistol, in order to protect himself and his family in case of danger, at the camp. White Noise narrates the hilarious incidents that happen in the life of Jack and his family after they try to escape from the camp. 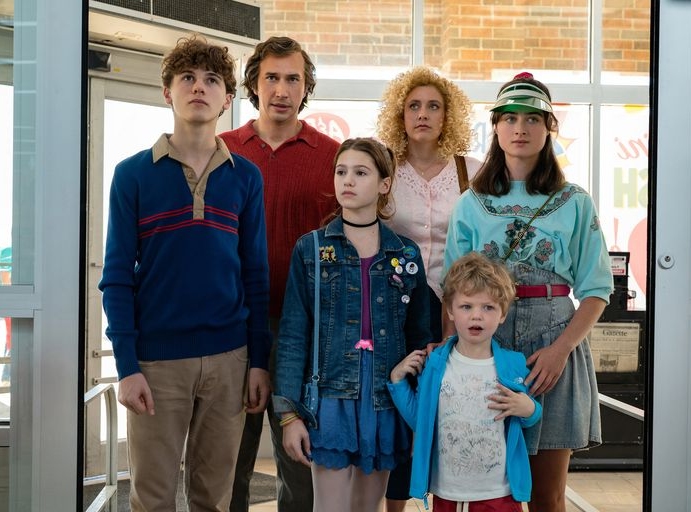 White Noise: Where to watch?

The Adam Driver-Greta Gerwig starrer had its OTT release on Netflix, on December 30, Friday. White Noise is currently streaming on the famous platform and is available for streaming in the English language. For the unversed, White Noise had its world premiere at the 79th Venice International Film Festival on August 31, 2022, as the opening film. Later, in September 2022, the film was screened as the opening film at the 2022 New York Film Festival. The Noah Baumbach directorial was also screened at the 31st Philadelphia Film Festival in October 2022. The Adam Driver-Greta Gerwig had its theatrical release on November 25, 2022, in the US.

Director Noah Baumbach has penned the screenplay and dialogues for the film. Danny Elfman composed the songs and original score. Lol Crawley is the director of photography of the project. Matthew Hannam handled the editing. White Noise is jointly produced by directors Noah Baumbach, David Heyman, and Uri Singer, under the banners A24, Heyday Films, and NBGG Pictures. The project is distributed in the United States and the United Kingdom, by Netflix.

ALSO READ: 15 Best Psychological Thrillers on Netflix to watch in 2023