Zendaya donned yet another stunning look on the red carpet as she attended HBO's Emmys after party following her award win. Zendaya made history at Emmys 2022 with her Lead Actress win for her performance in Euphoria. The 26-year-old became the youngest two-time Emmy winner ever. After making a stunning red carpet appearance for the awards ceremony, Zendaya later slipped into an even better look for the after-party celebration following her major win at the Emmys.

The actress wore a red Valentino dress with a plunging neckline while attending HBO’s Emmys After Party on Monday night, September 12, held at San Vicente Bungalows in West Hollywood, California. Zendaya was seen posing along with her Emmys trophy as she arrived for the bash. The actress expressed her excitement about winning the Lead Actress honour alongside fellow "incredible" nominees in an emotional speech.

While accepting the award, Zendaya first thanked Euphoria showrunner Sam Levinson and said, "Thank you to the Academy, thank you to my friends and family, some of which are here tonight. Thank you to Sam [Levinson] for sharing Rue with me. Thank you for believing in me, even in moments where I didn’t believe in myself." 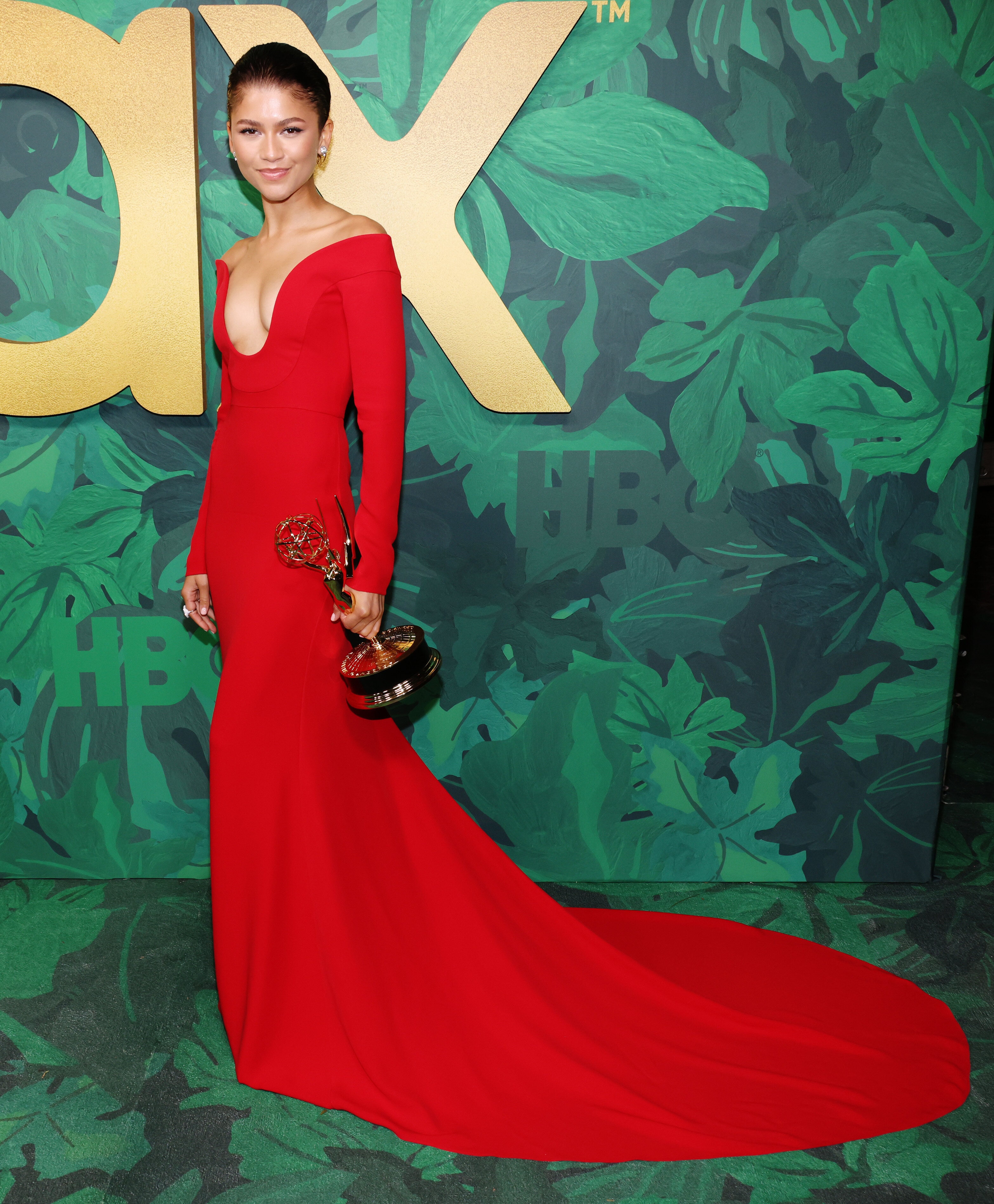 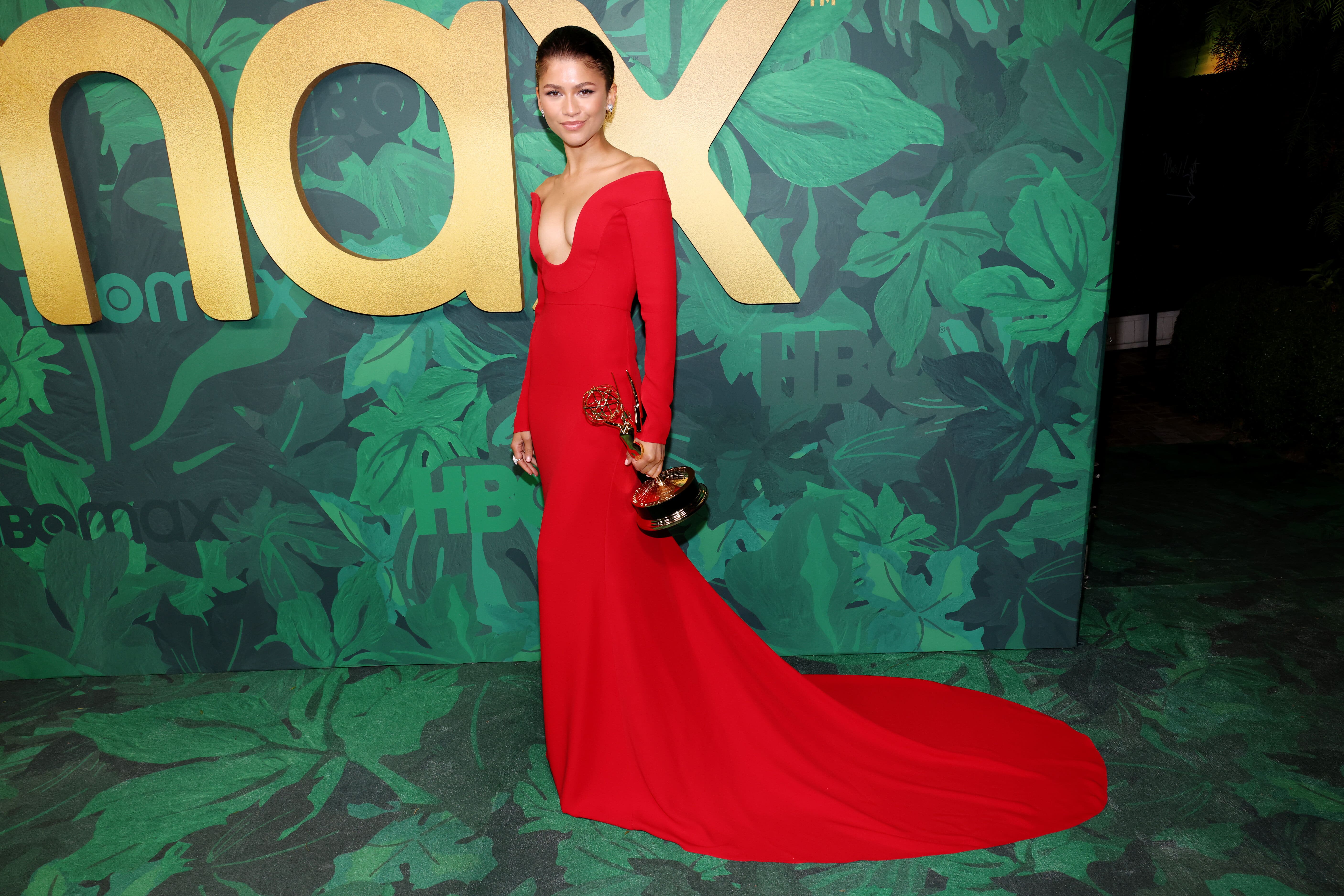 The actress was competing alongside the likes of Yellowjackets' Melanie Lynskey, Ozark star Laura Linney, The Morning Show's Reese Witherspoon and the Killing Eve duo of Jodie Comer and Sandra Oh in the Lead Actress in a Drama Series category. Zendaya previously bagged her first Emmy Award in 2020 for her performance in the first season of Euphoria. The show which stars her in the role of Rue Bennett has also been renewed for a third season.