MBC released a new poster for the upcoming slice of life fantasy drama ‘May I Help You’. May I Help You Poster; Picture Courtesy: MBC

MBC's new Wednesday-Thursday drama 'May I Help You', which will be aired for the first time on October 19, shared the main poster featuring Hyeri and Lee Jun Young. The images of Baek Dong Joo (Hyeri) and Butler Kim (Lee Jun Young), who are immersed in their thoughts in different perspectives, add a strange excitement and stimulate curiosity about the strange and unusual teamwork they will unfold. 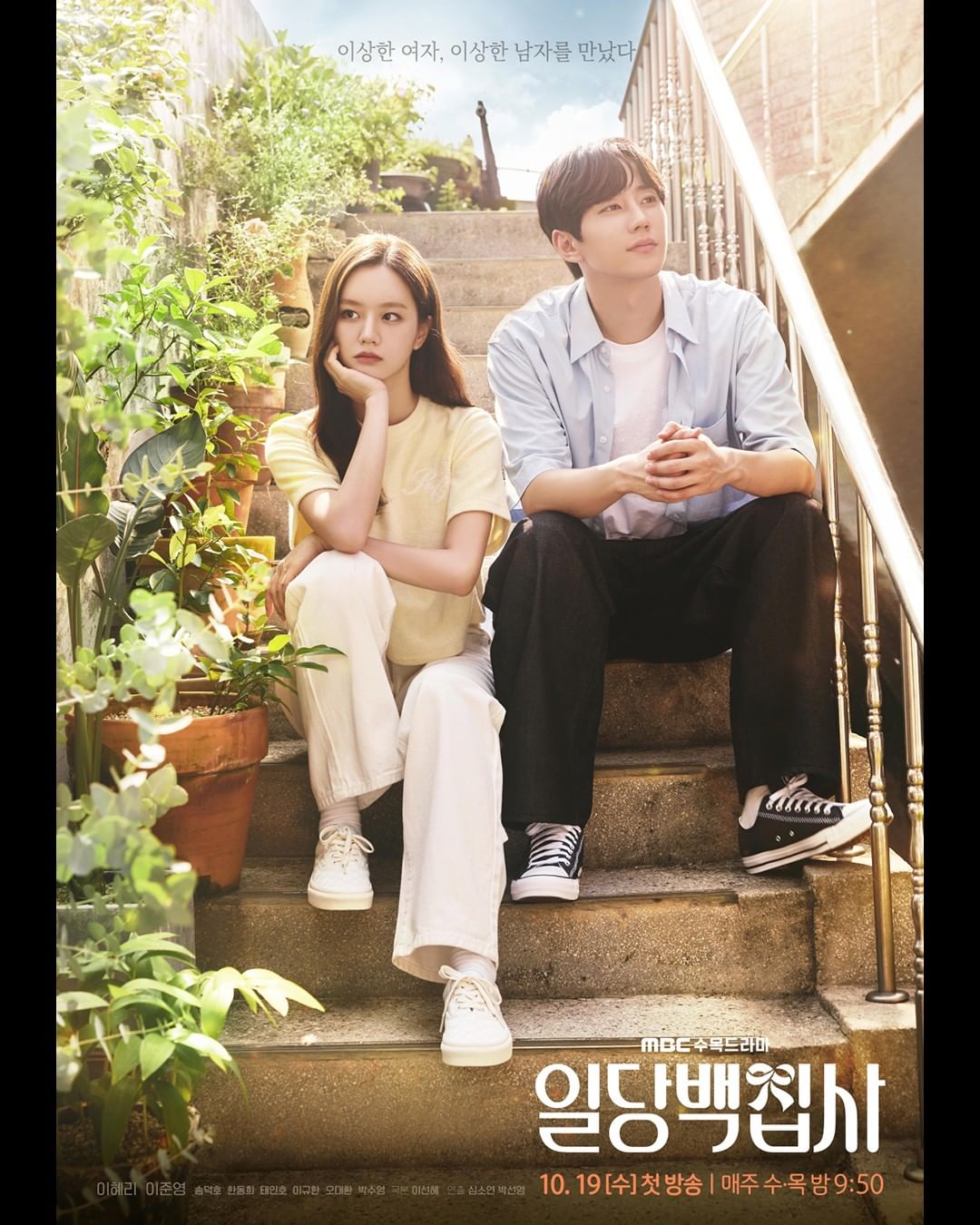 Hyeri plays an active role as 'Baek Dong Joo', a funeral director with a strange ability to communicate with the dead. If she does not grant the deceased's last wish, she will have to endure each day without any luck. The transformation of Hyeri is expected, which will maximize the charm of 'Baek Dong Joo', who sympathizes with and listens to their stories of meeting after death. Lee Jun Young takes on the role of 'Kim Butler', the ace of 'Hundred Won Butler', a daily errand service. He is a butler who runs to anywhere in the world and 'helps with anything' if the customer wants it. WATCH: Lee Jun Young is a hardworking and positive... Hyeri plays the role of a funeral director in the ... Lee Hyeri hides from Yoo Seung Ho in the new ‘When... Shin Hye Sun and U-KISS' Jun CONFIRMED to star in ...