MBC released the first teaser for the upcoming slice of life drama ‘May I Help You’. MBC's new Wednesday-Thursday drama 'May I Help You', which will be aired for the first time on October 19th, will broadcast on September 8th, Baek Dong Ju's (Hyeri) character video and teaser poster were released. First of all, the character video contains the creepy adaptation of Baek Dong Ju, a funeral director who “grants anything” to the wishes of the deceased.

She became a funeral director with an extraordinary determination, “I want to work here until the day my black hair grows grey.” Fighting, full of enthusiasm, sees the young dead calling her for a moment, making her confused. Then, the phrase “If I touch them, the dead wake up..?” Foreshadows the special future of funeral director Baek Dong Ju.

For a moment, she realized and admired the mysterious power contained in her hands, saying, “My hand wakes him up, what could be more rewarding than this?” Baek Dong Ju, who refuses to fate due to her ability to not know whether it is a blessing or a curse. But somehow, the more she disobeys herself, the more unlucky misfortunes lead to her. The only way to save a life with no money and no luck is to grant the wishes of the dead. 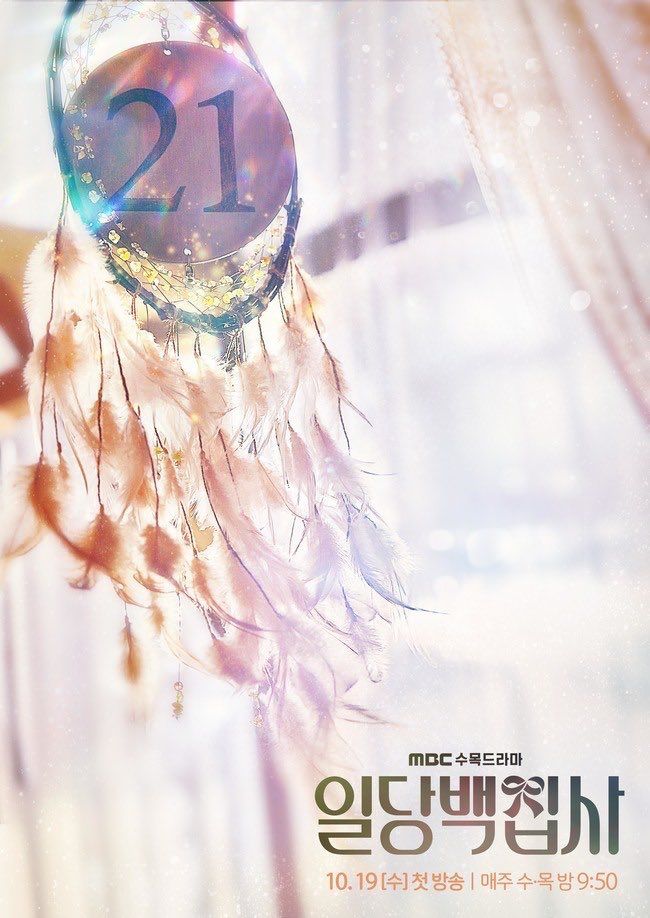 The teaser poster released together is also interesting. A twinkling dream catcher hanging from the window where the sunlight breaks creates a mysterious atmosphere. The dream catcher that removes nightmares and makes you have good dreams, the meaning of the number '21' in it adds to the curiosity. Here, the phrase 'what can I help you with?' raises expectations for the performance of the actors who can make the deceased's unfulfilled dreams and wishes come true.

ALSO READ: ‘All of Us Are Dead’ star Lomon joins Shin Ye Eun as a lead in new thriller drama ‘Third Person Revenge’

WATCH: Hyeri and Lee Jun Young are at loggerheads ...

WATCH: Lee Jun Young is a hardworking and positive...