NCT’s Jeno marks his first appearance at the New York Fashion Week and is already deemed popular amongst other stars. SM Entertainment, the agency, said on September 12th that NCT’s Jeno was the only Asian male artist to attend 'Vogue World' held in New York, USA. It is a runway show commemorating the 130th anniversary of Vogue's founding. The show consisted of a selection of Vogue among luxury brands.

Jeno sat in the front row and watched the show with concentration.On this day, Jeno's appearance was also on the real-time trend of Twitter in major countries such as the United States, France, and the United Kingdom. Meanwhile, in addition to Jeno, this event was attended by many world-famous celebrities such as Kanye West, Kendall Jenner, Gigi Hadid, Bella Hadid, and Jared Leto. 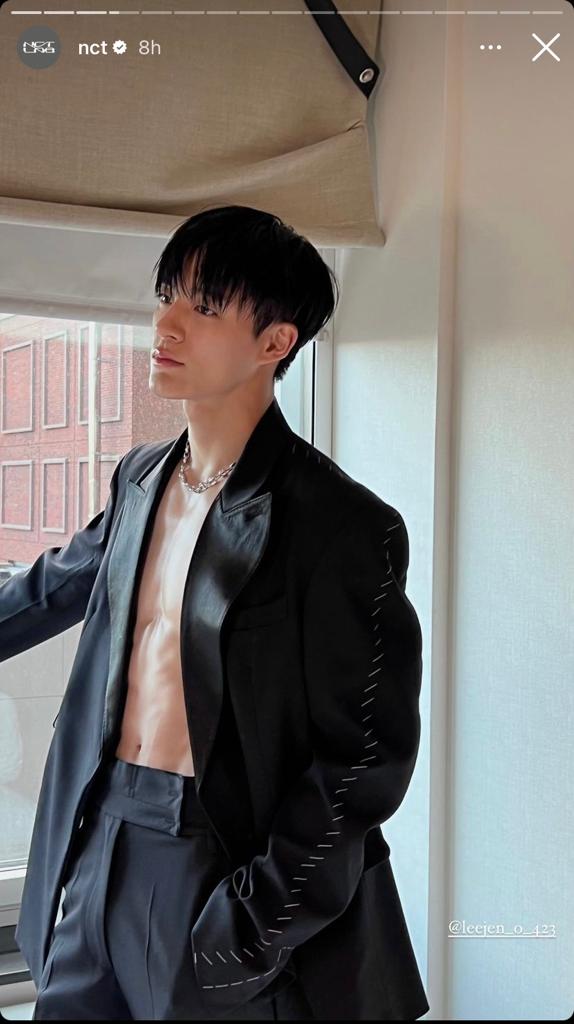 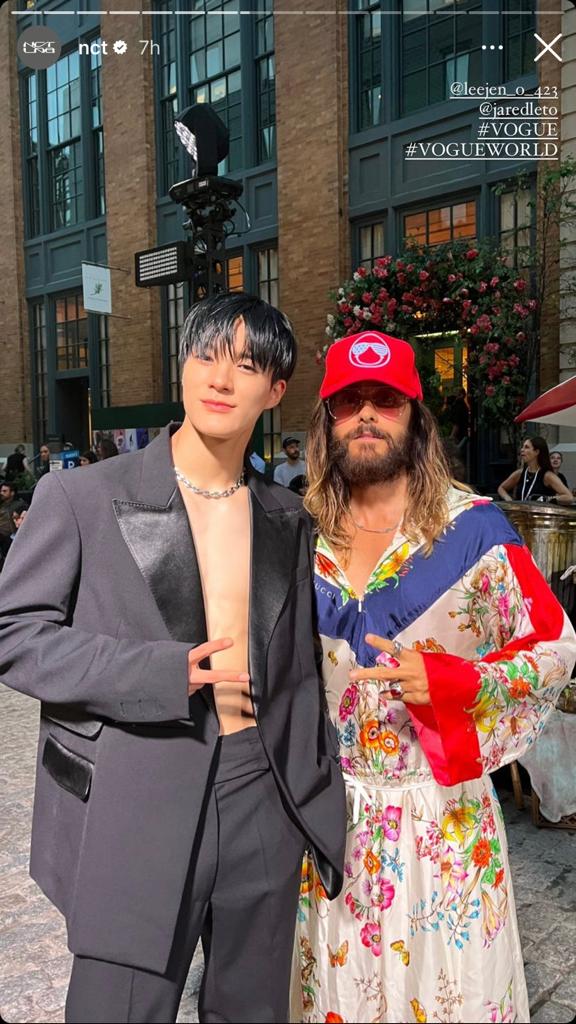 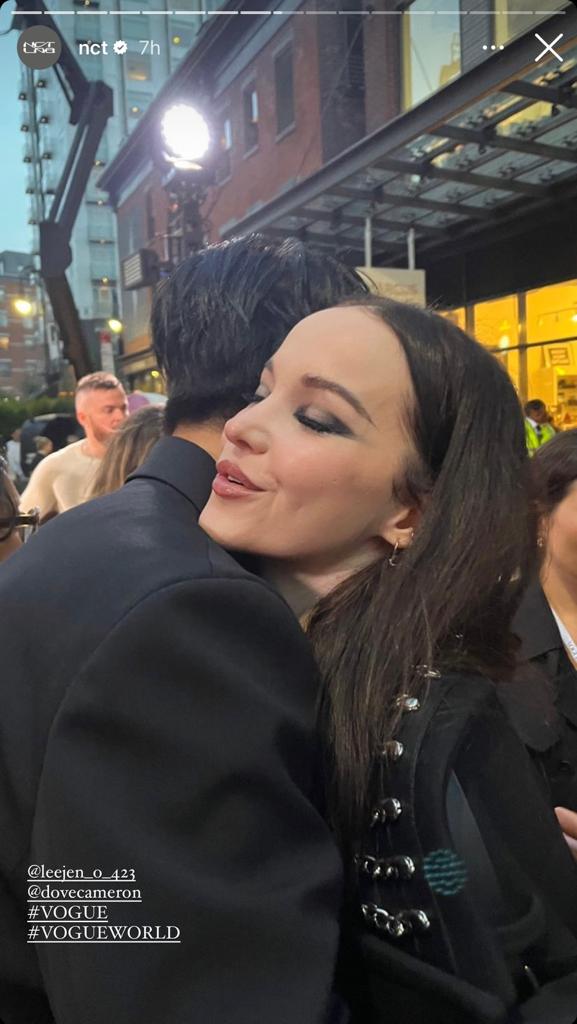 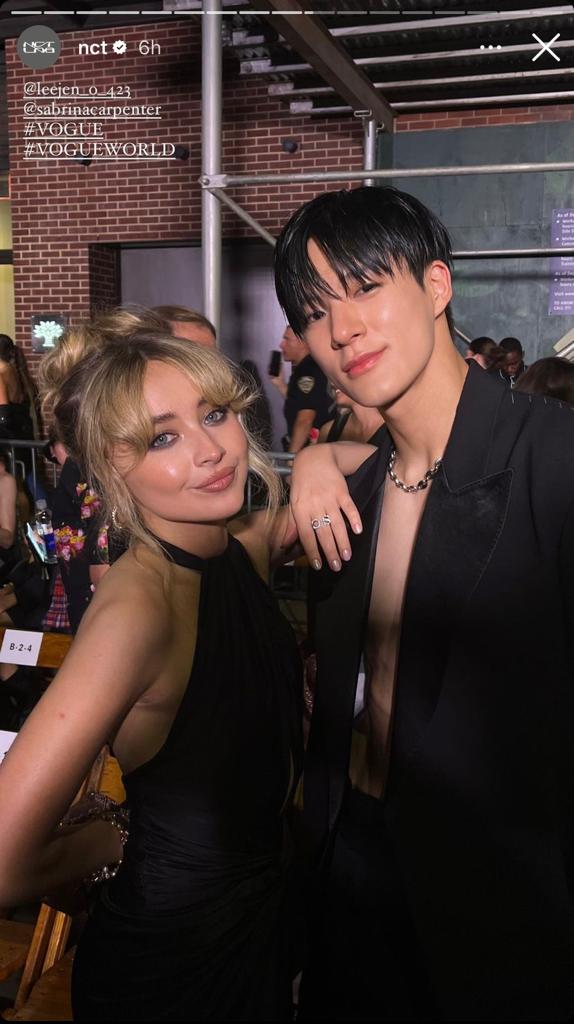 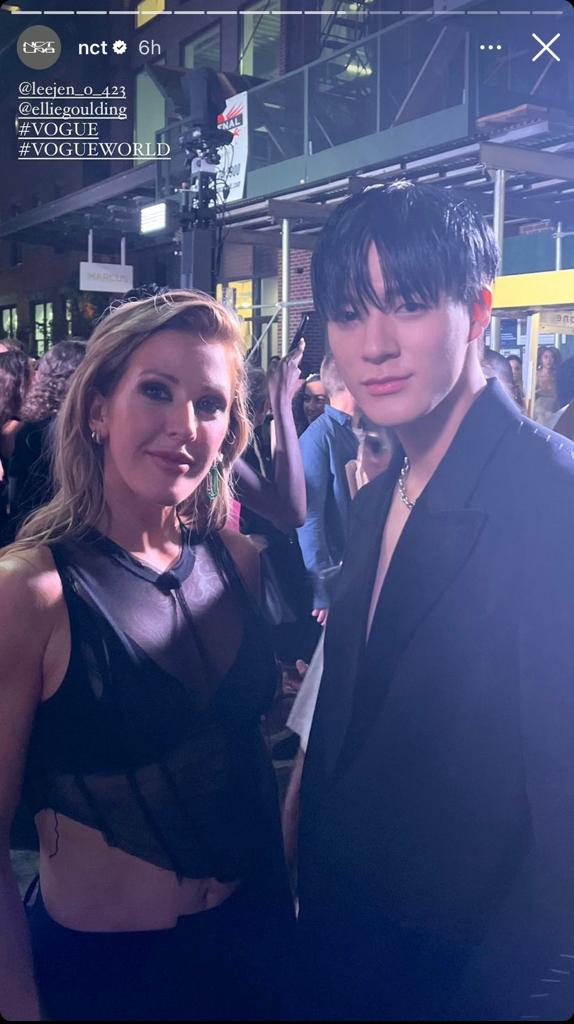 Jeno began his career as a child model in various commercials in South Korea throughout his childhood. Jeno was introduced as one of the first members of SM Entertainment's pre-debut team, SM Rookies, on December 3, 2013. In 2014, he made his first appearance as a member of SM Rookies, alongside fellow NCT members Mark, Jaemin, Haechan and Jisung, on ‘Exo 90:2014’, a reality TV Show starring EXO. In 2016, Jeno debuted in NCT Dream, the third subunit of NCT. 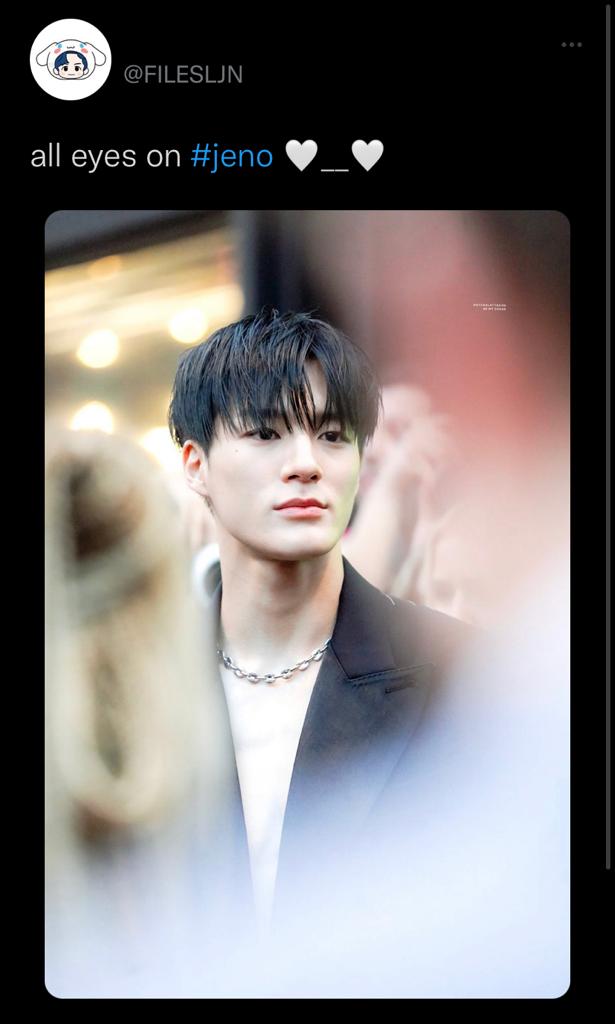 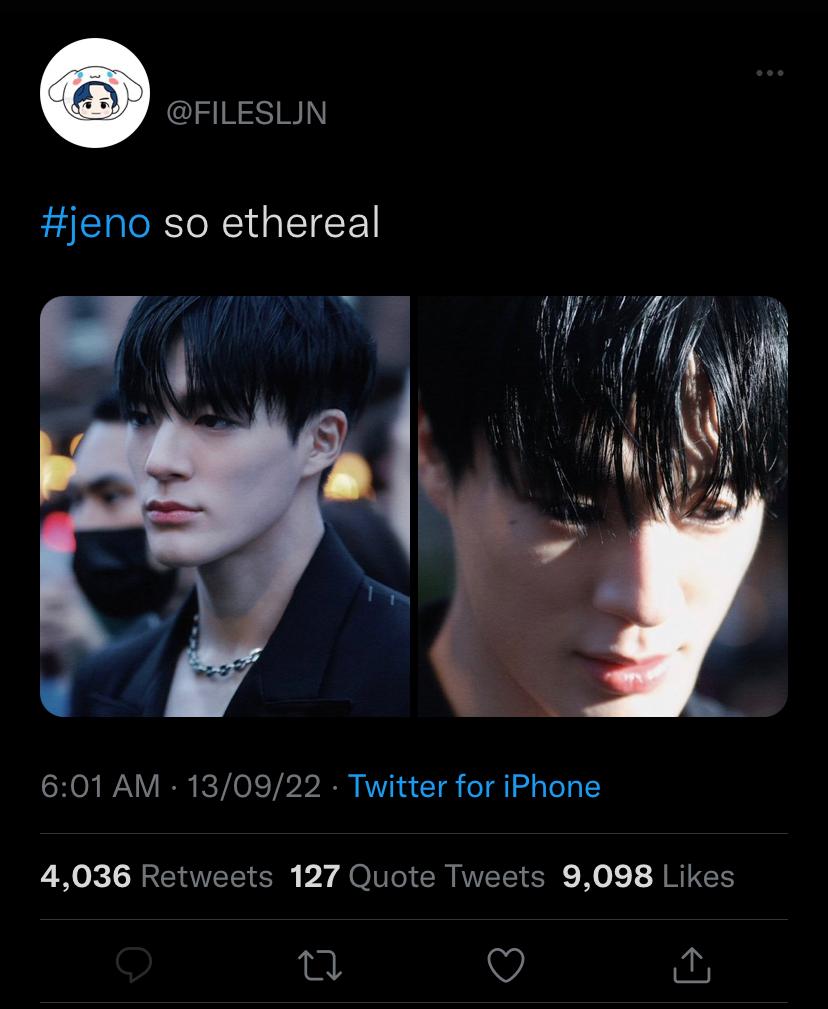 In 2019, Jeno, alongside fellow NCT Dream members Jaemin and Jisung, represented K-pop stars at the ‘K-Wave & Halal Show’ in Malaysia. The friendship event between South Korea and Malaysia was attended by President Moon Jae-in as part of his three-day state visit to the country. On November 23, 2020, Jeno joined NCT's rotational unit NCT U with the release of their lead track ‘Misfit’ from NCT's second album, ‘Resonance Pt. 1’, and a lead single ‘90's Love’ from ‘Resonance Pt. 2’. On October 13, 2021, Jeno featured on Donghae's song ‘California Love’.

ALSO READ: EXO’s Suho to reportedly be back on small screen with ‘Hip’ alongside Han Ji Min and Lee Min Ki

What do you think of the event? Let us know in the comments below.