It is party time! Prominent Indian film industry celebrities from the 1980s have gathered under one roof and were spotted partying together on Sunday. Have a look at the latest pictures here. Prominent Indian film industry celebrities from the 1980s have gathered under one roof and were spotted partying together on Sunday.

The era of the 1980s held crucial significance for the growth and development of the Indian film industry. It was during this time that films like Mr. India, Chandni, Dostana, The Burning Train, and Telugu film Magadheerudu to name a few were released at the theatres and were massive hits at the box office. Many of the popular films of that era are still cherished by people even today.

Held in Mumbai, the 11th edition of this reunion saw the coming together of many high-profile celebrities, including actors namely Anil Kapoor, Anupam Kher, Vidya Balan, Chiranjeevi, Jackie Shroff, Meenakshi Sheshadri, Tina Ambani, and Venkatesh to name a few.

The get-together was hosted by actors Poonam Dhillon and Jackie Shroff at the latter’s home in Mumbai on Sunday.

See all the photos here. 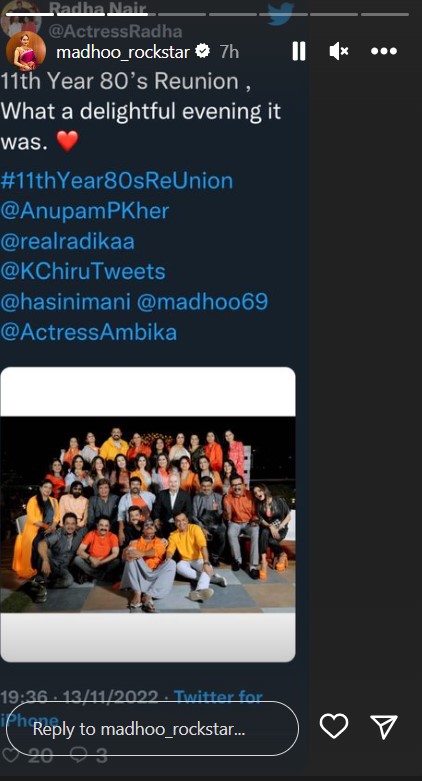 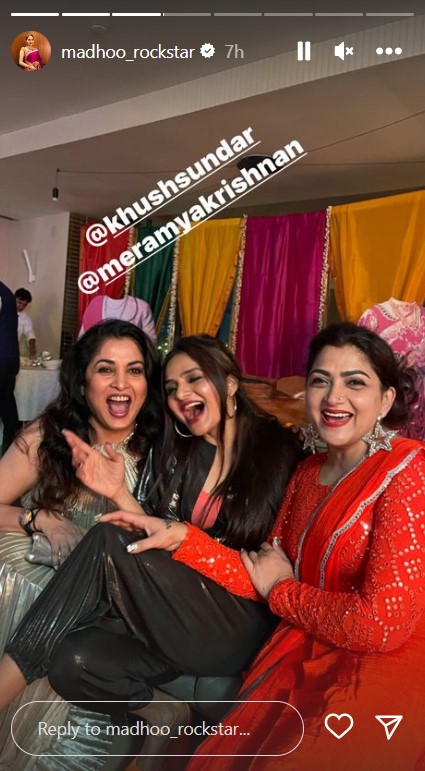 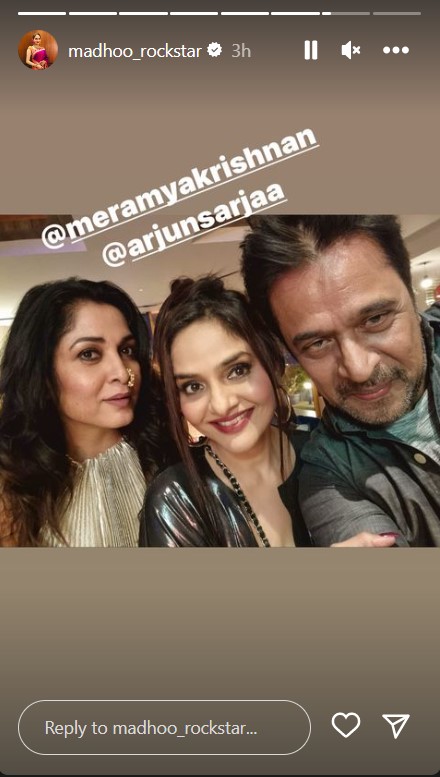 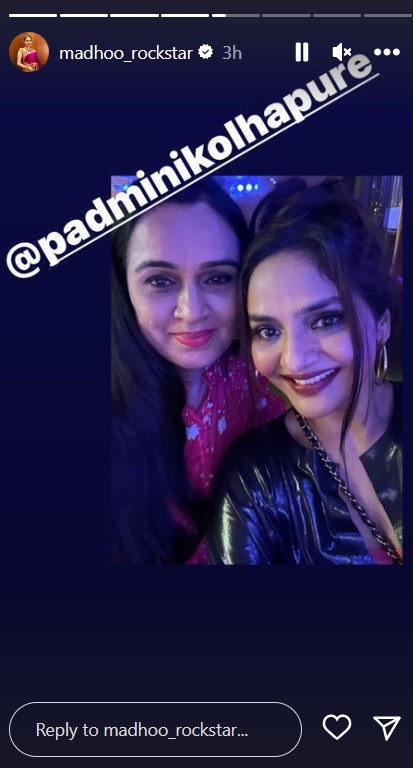 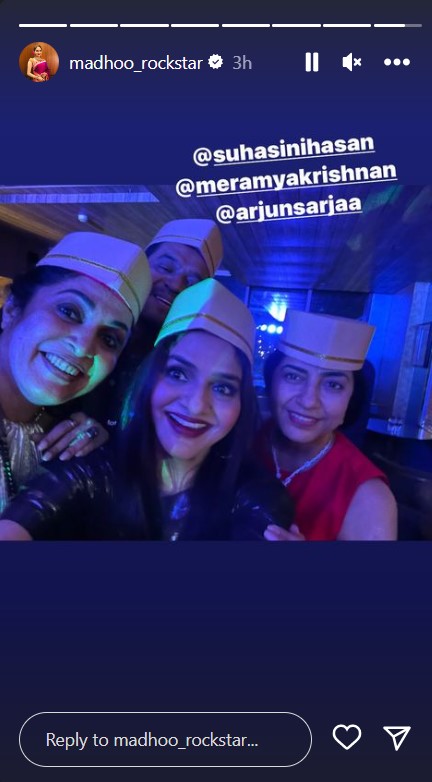 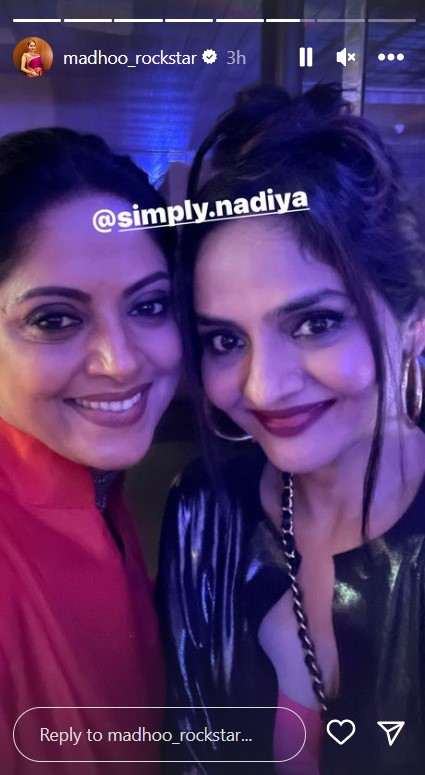 The 10th annual '80s actors reunion was last held in the year 2019 and was hosted by Chiranjeevi at his Hyderabad home, the Hindustan Times reported. The report added that “Dozens of celebs from had attended that reunion. However, due to the heavy prevalence of the COVID-19 pandemic, the event was not held for the last two years. This year, it was revived as the celebs met in Mumbai for their annual reunion.”

Actor Anupam Kher was last seen in the movie Uunchai wherein he stars in the lead role alongside actors Amitabh Bachchan, Boman Irani, Sarika, and Neena Gupta in pivotal roles.