Ranveer Singh and Kartik Aaryan were clicked at the airport today. Ranveer Singh is one of the most promising and talented actors in Bollywood. The actor made his debut in Bollywood with the romantic comedy Band Baaja Baaraat in 2010, and since then, he has never looked back. Ranveer has given some notable performances in films like Lootera, Dil Dhadakne Do, Bajirao Mastani, Padmaavat, Gully Boy, 83, and many more. Just a while ago, the actor was spotted this afternoon (September 30) at Mumbai airport and Ranveer wore an all-pink outfit from Valentino.

In the photos, Ranveer wore an oversized jacket and relaxed trousers layered over a T-shirt. He also wore a cool pair of uber-cool sunglasses which has a pink border and he rounded off his look by wearing the same shade of pink sneakers. Apart from Ranveer, Kartik Aaryan was also clicked by the shutterbugs at the airport. Currently, he is one of the busiest actors in the film industry with multiple projects in the pipeline. He made his debut with the 2011 film Pyaar Ka Punchnama and since then, there is no looking back for the actor. The actor was seen wearing a navy blue jacket and paired it with denim jeans and a black T-shirt. 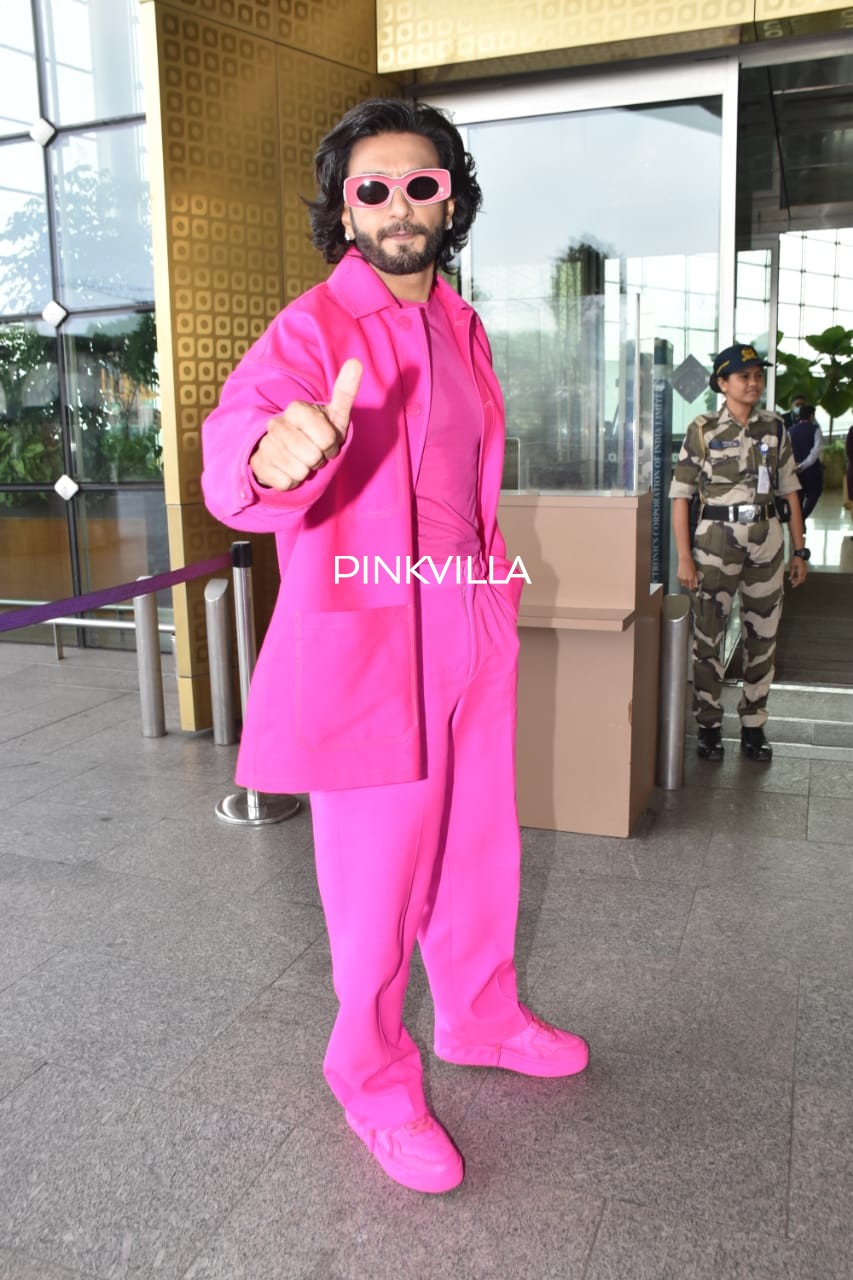 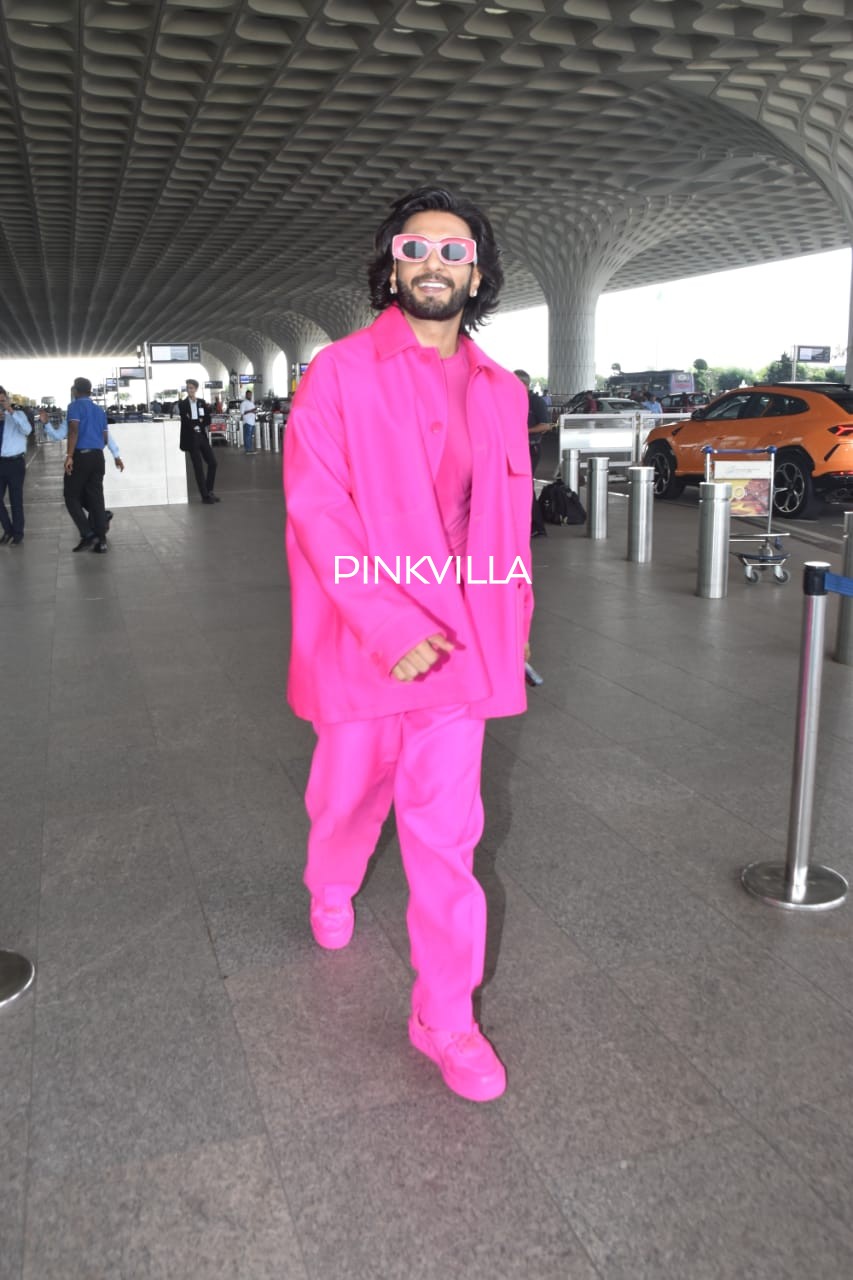 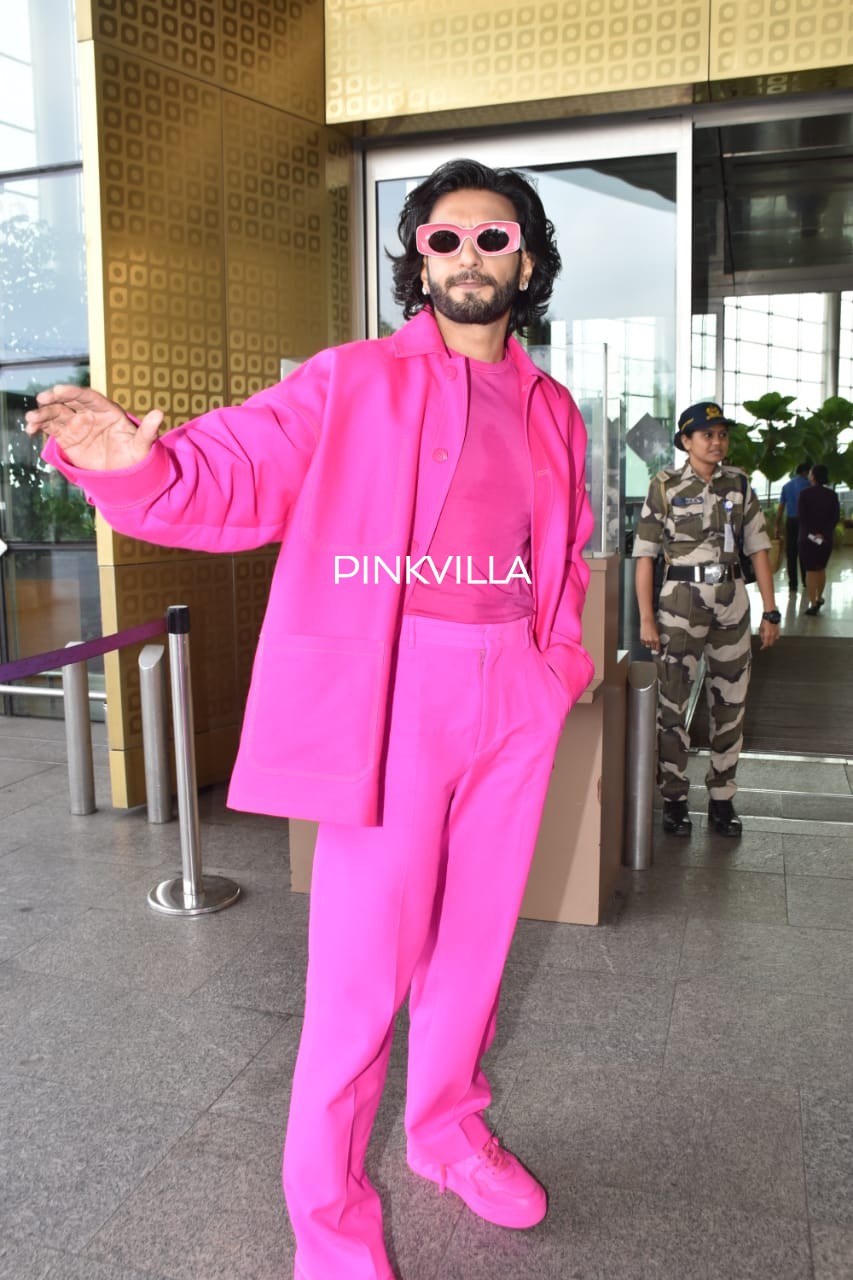 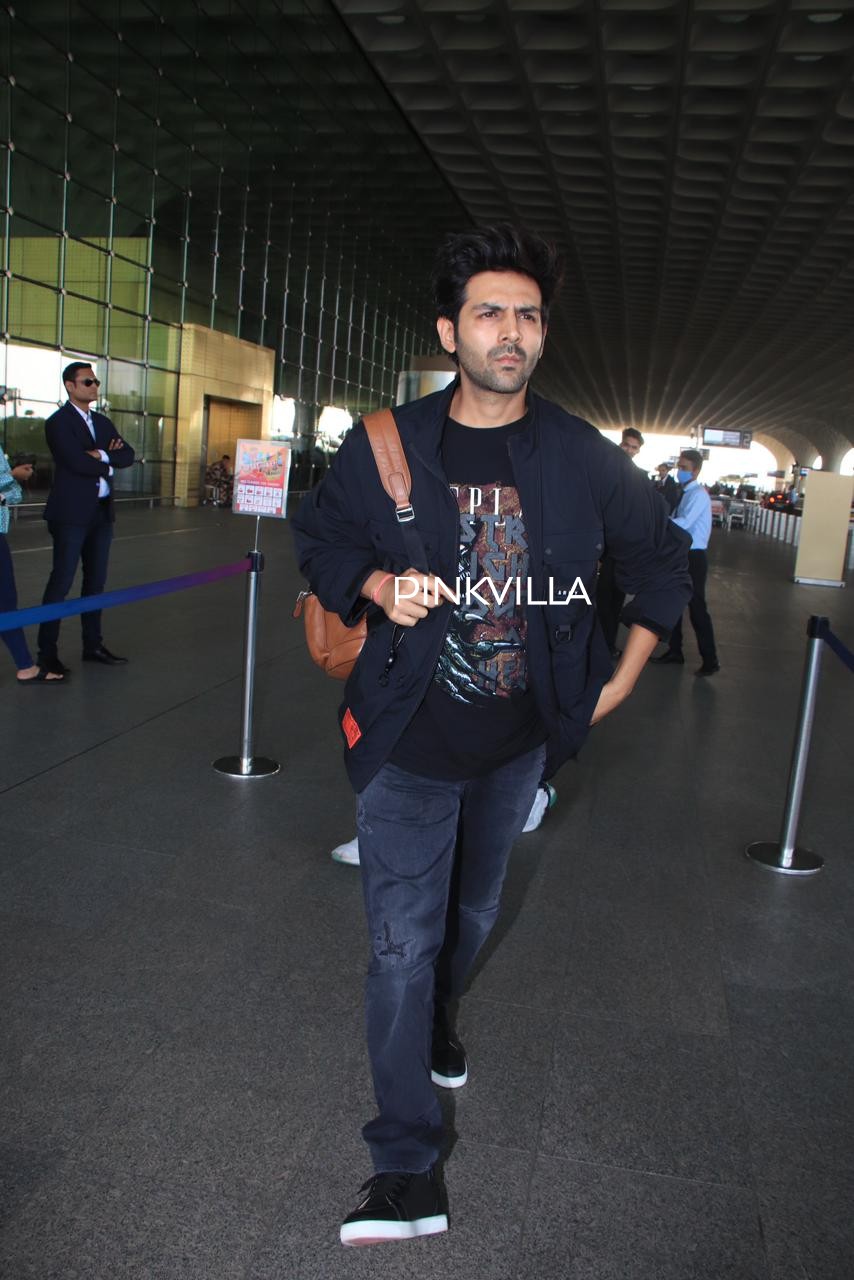 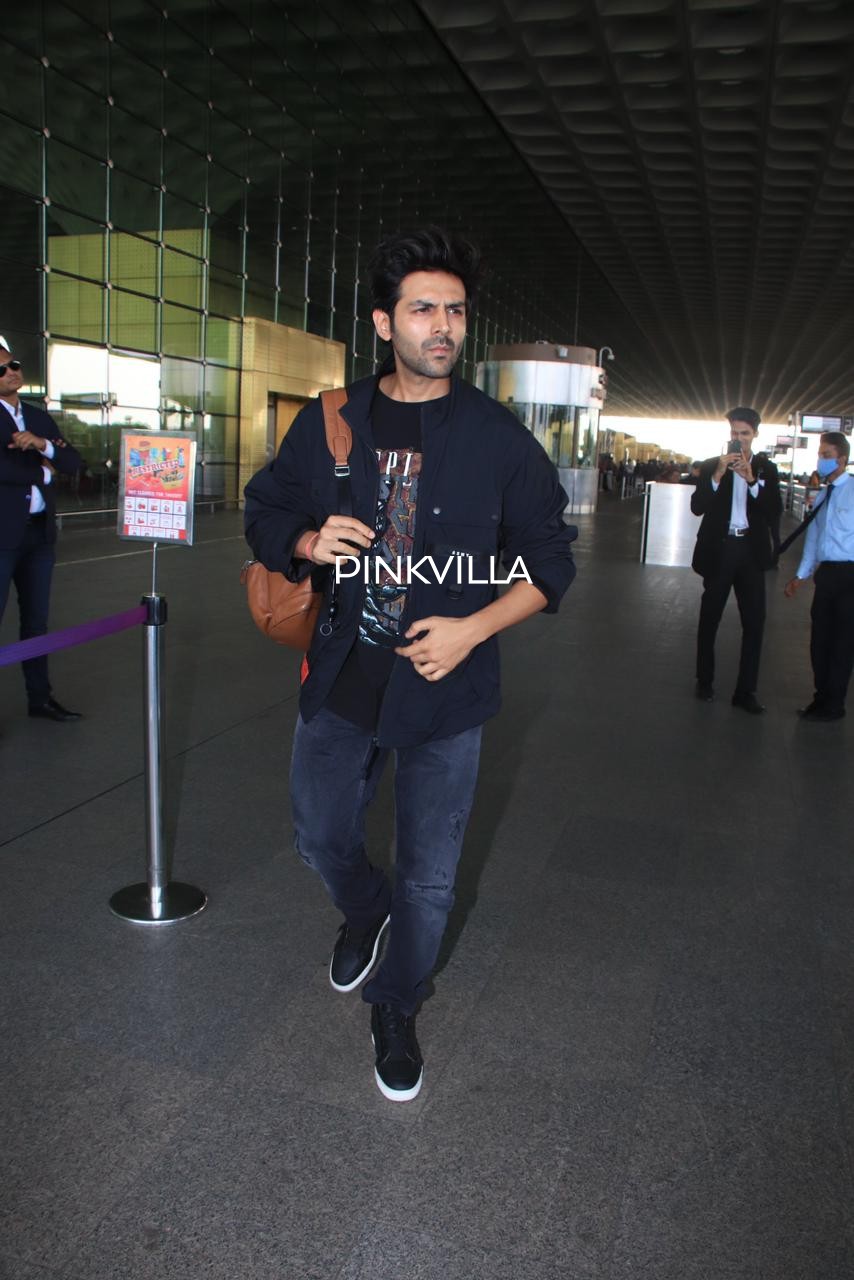 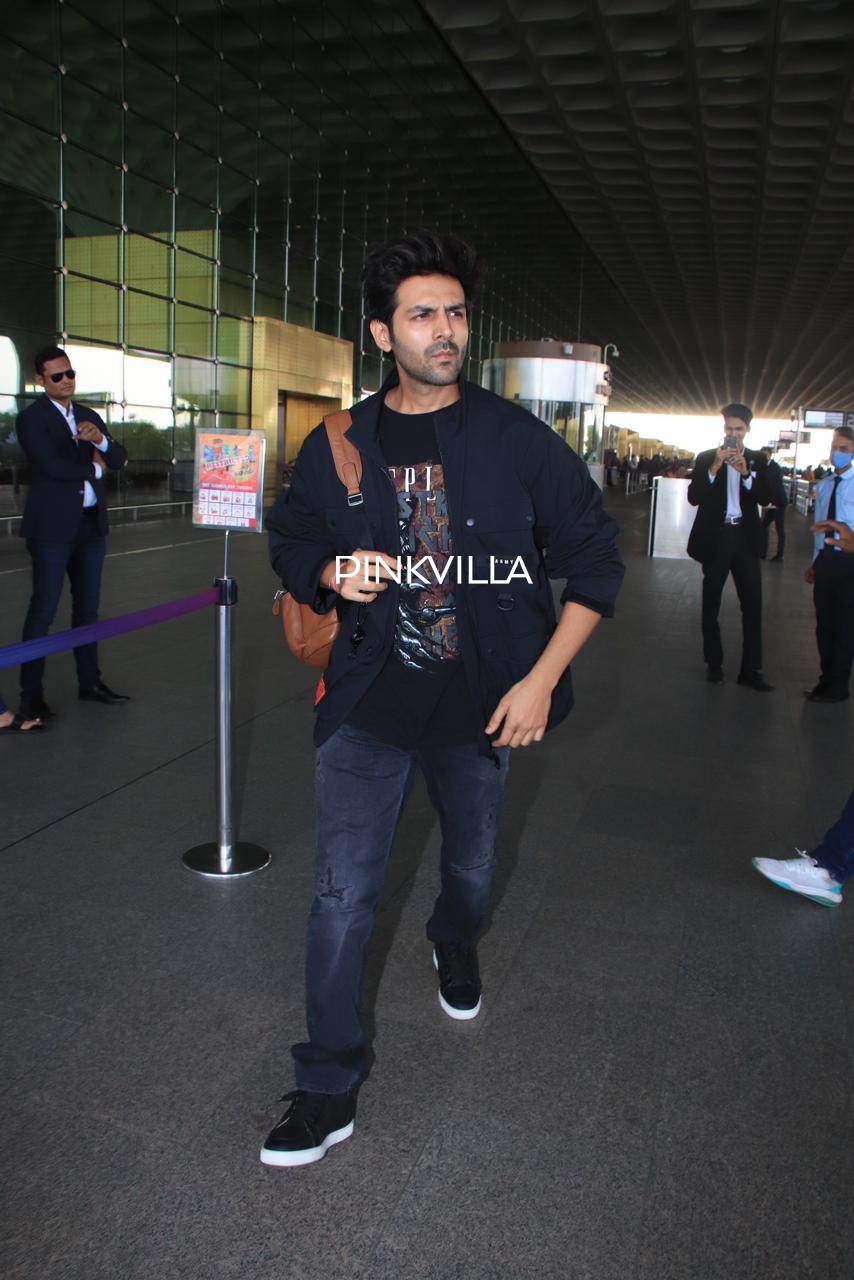 Meanwhile, on the work front, Ranveer and Kartik have many interesting projects in their pipeline. The Befikre actor will be seen next in Karan Johar's film, Rocky Aur Rani Ki Prem Kahani with Alia Bhatt, Dharmendra, Shabana Azmi, and Jaya Bachchan, which is slated to release in the cinemas on 10 February 2023. Ranveer also has other projects including Rohit Shetty's Cirkus and the Hindi remake of the Tamil film, Anniyan in the pipeline. Kartik, on the other hand, will star in Anurag Basu's Aashiqui 3. He also has Shehzada with Kriti Sanon. Apart from this, the actor also has Freddy, Captain India, SatyaPrem Ki Katha, and an action movie with director Kabir Khan.