Alia Bhatt and Ranbir Kapoor are currently basking in the success of their recently released film Brahmastra, which is directed by Ayan Mukerji. It has been getting appreciation from all corners and is being hailed for its VFX and its enormous collection has ended the dry spell at the box office and had crossed ₹160 crore gross worldwide in just two days of its release. . The movie also stars Mouni Roy, Amitabh Bachchan and Nagarjuna Akkineni. Shah Rukh Khan also makes a cameo in the film.

Just a while ago, the Brahmastra trio Alia, Ranbir and Ayan were spotted at the Mumbai airport today. They happily posed for the shutterbugs as they jet off to Ahmedabad for Brahmastra promotions. In the photos, one can see parents-to-be Alia and Ranbir in stylish attires, the Gangubai Kathiwadi actress wore a red sharara set, while Ranbir looked handsome in a white kurta-pyjama which he layered with a navy blue Nehru jacket. Ayan, on the other hand, wore a yellow kurta. 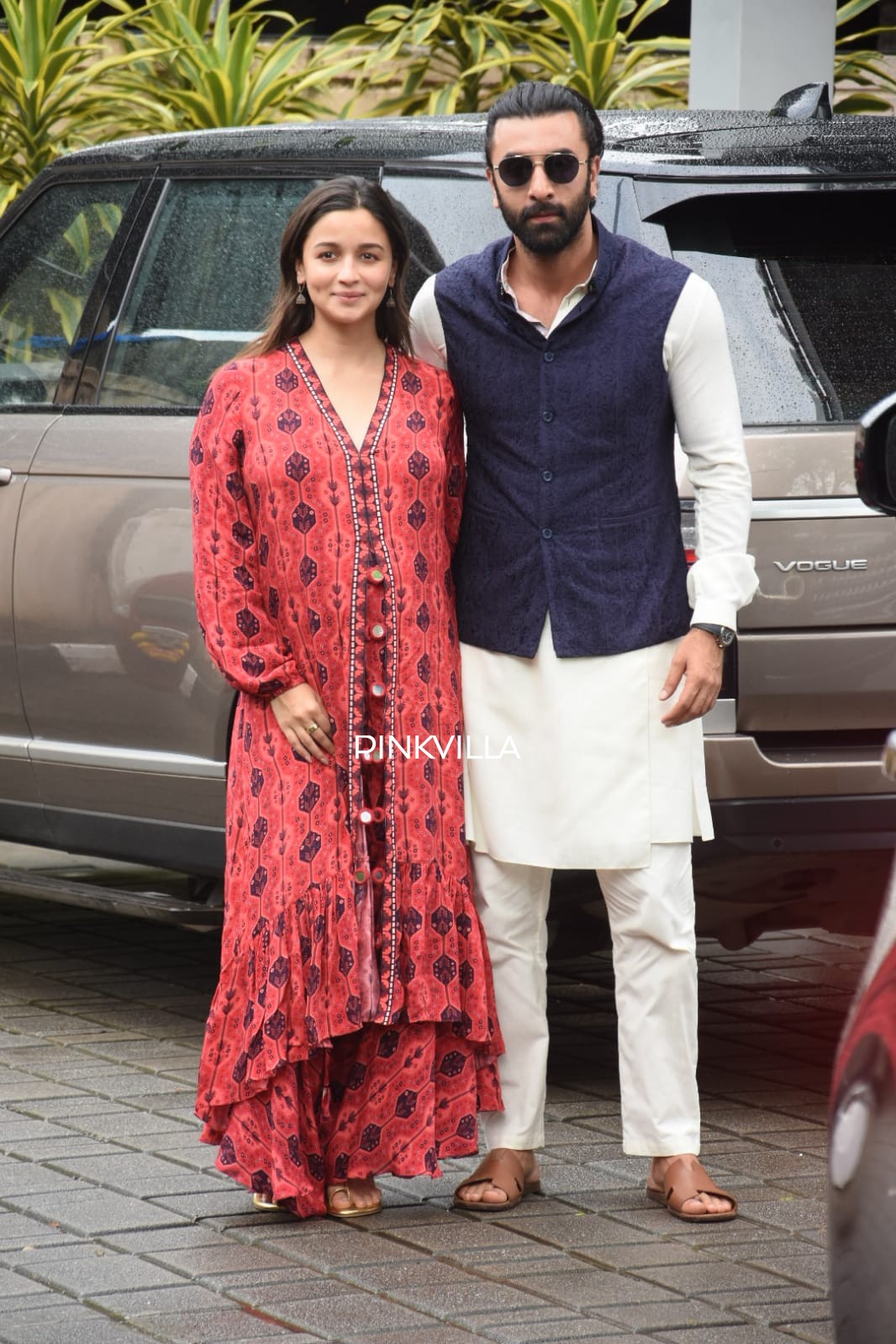 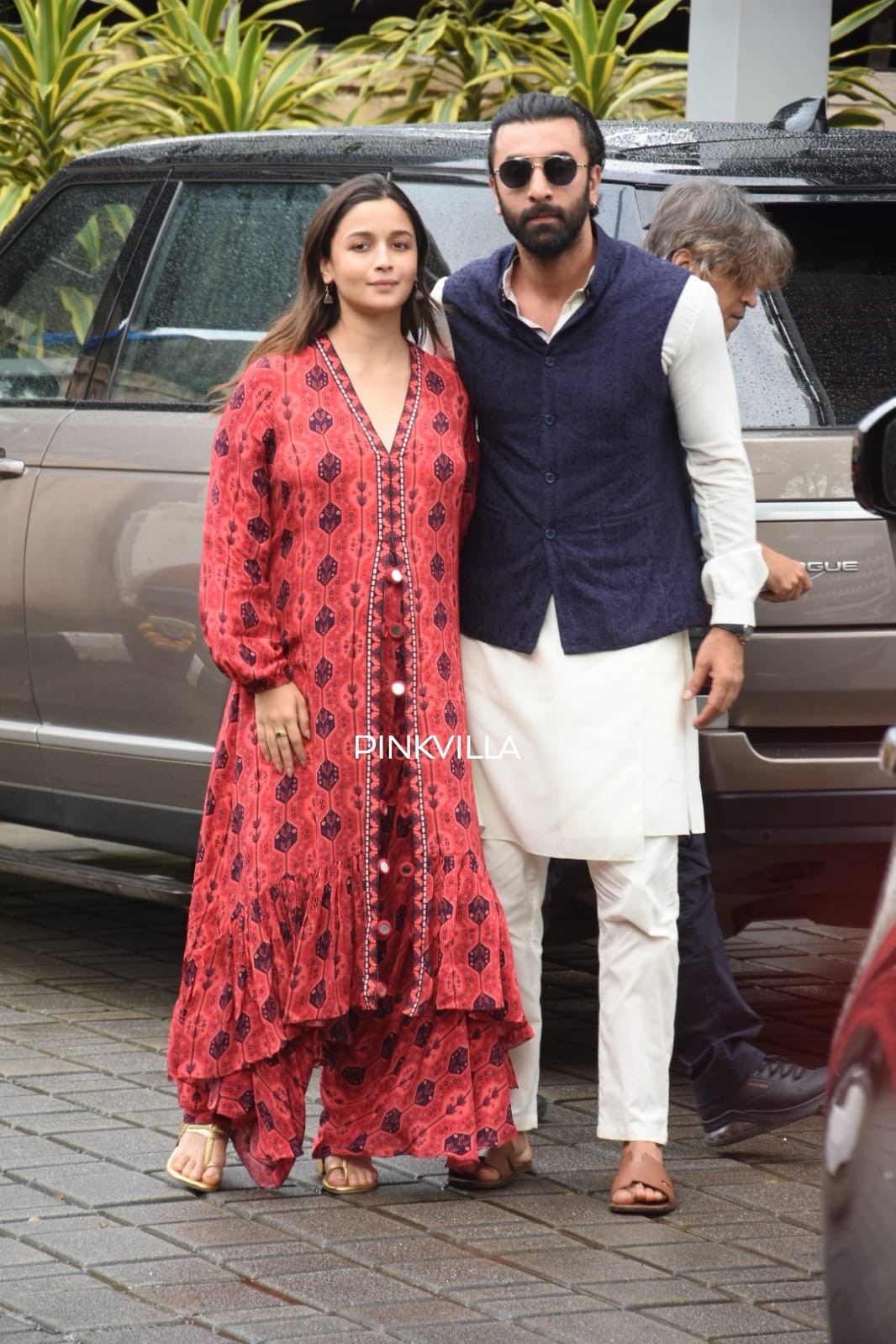 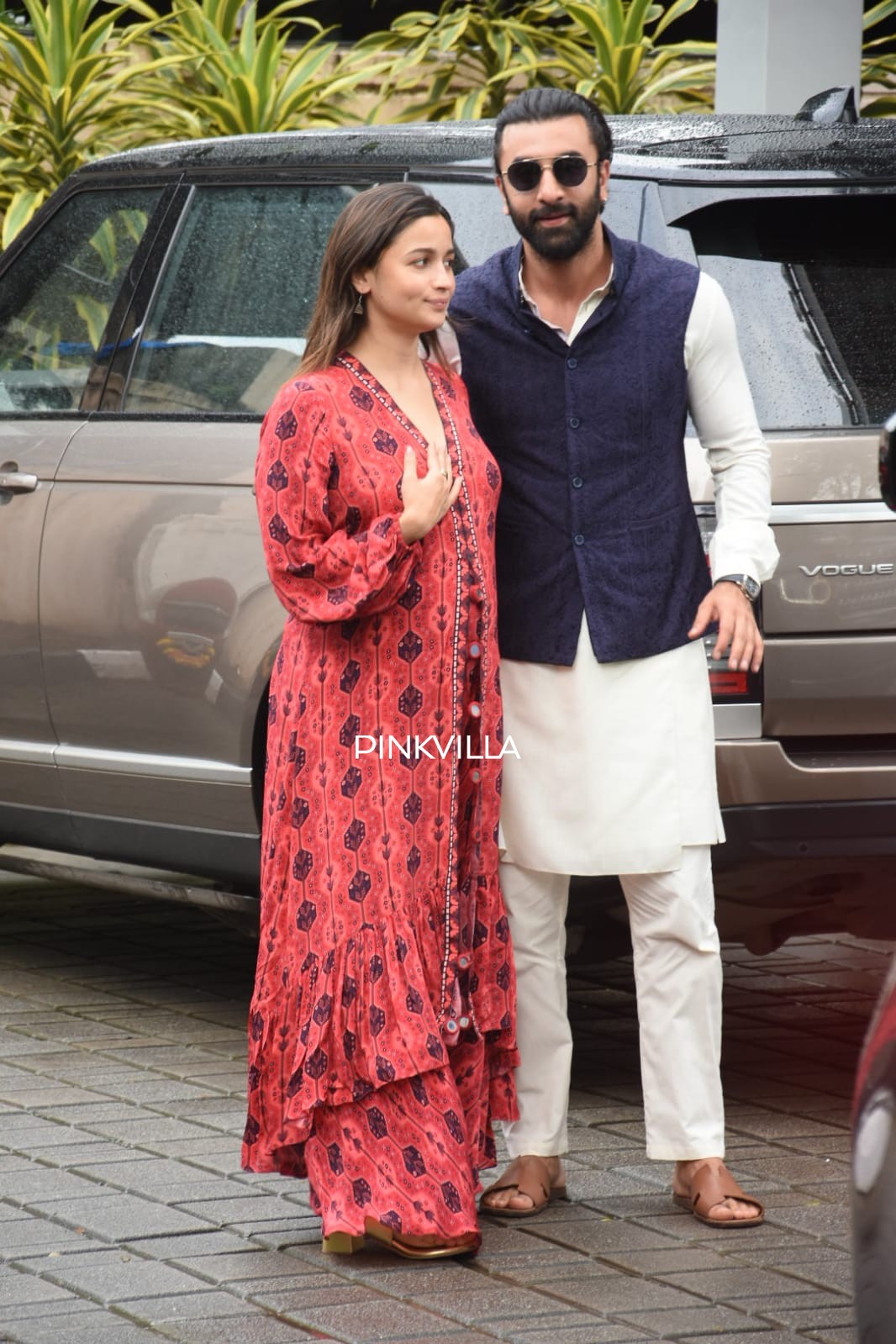 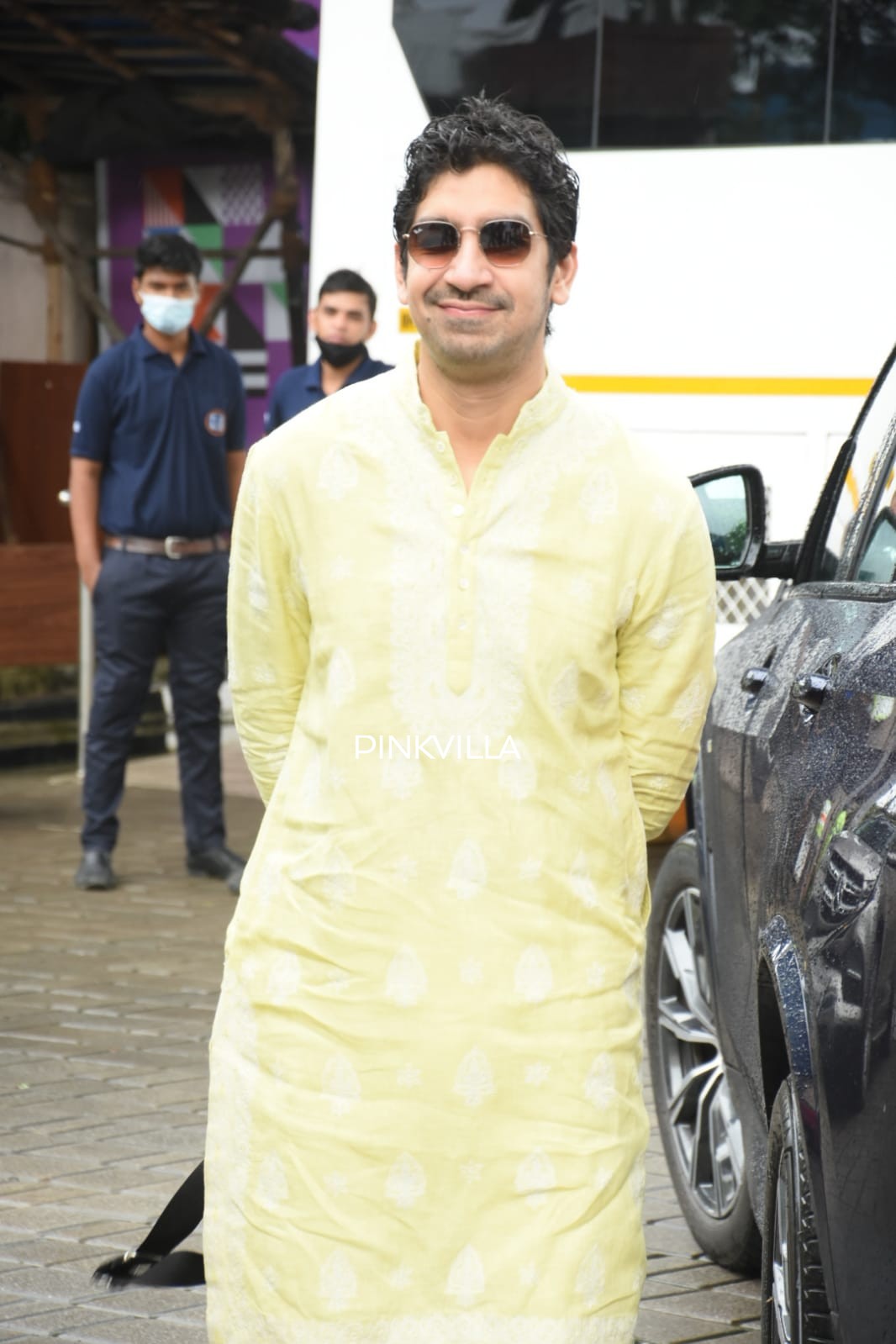 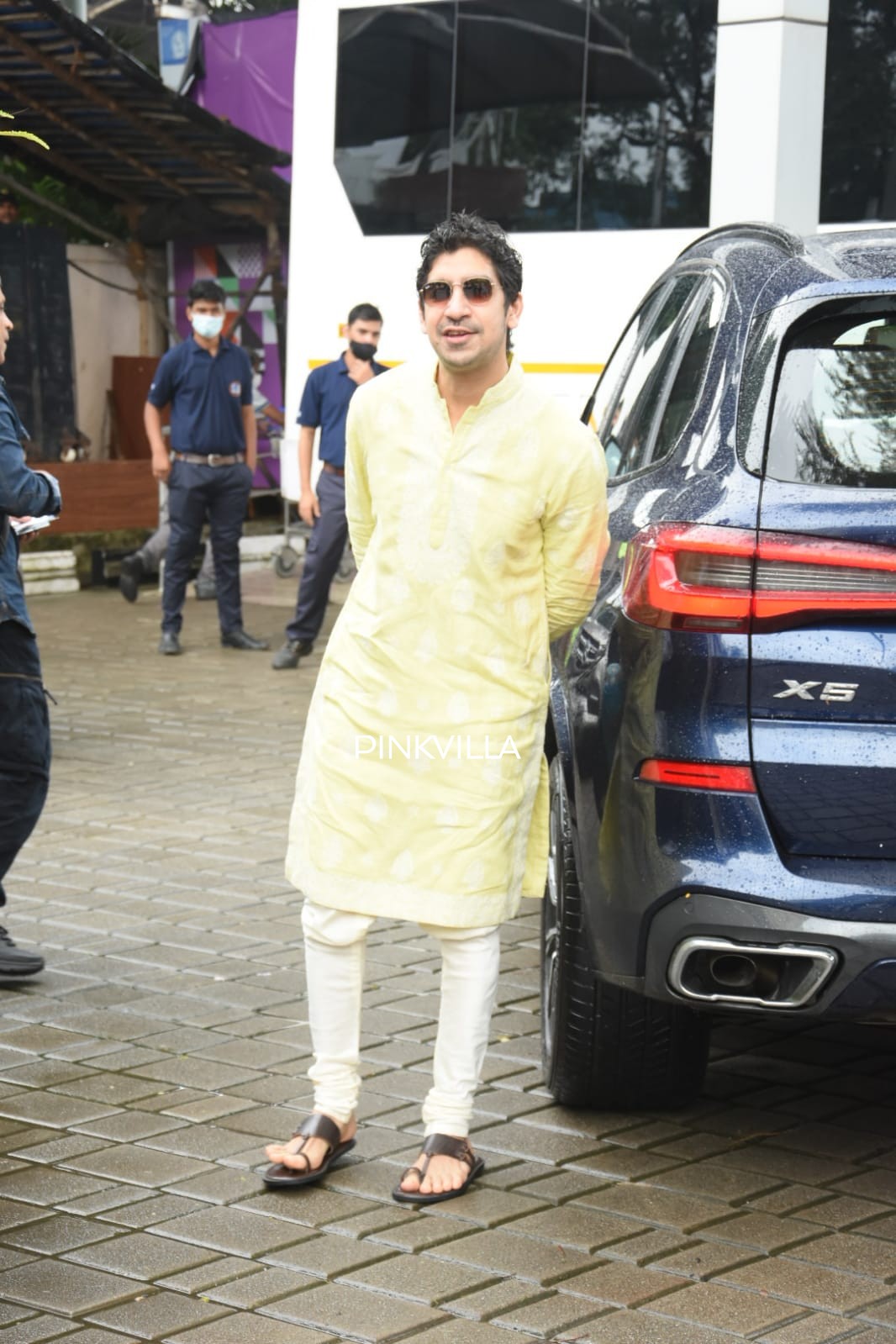 Brahmastra is undoubtedly one of the biggest releases of 2022. Brahmastra has been released in five languages - Hindi, Tamil, Telugu, Kannada, and Malayalam. The film serves as the first installment of a planned trilogy, which is itself planned to be part of a cinematic universe titled Astraverse. It is bankrolled by Star Studios, Dharma Productions, Prime Focus, and Starlight Pictures. Brahmastra marks Alia and Ranbir's first on-screen collaboration together. The duo are portraying the role of Shiva and Isha in the film.

Apart from Brahmastra, On the work front, Alia will star in Jee Le Zara and Rocky Aur Rani Ki Prem Kahani. She will also be making her Hollywood debut with the film, Heart Of Stone. Ranbir, on the other hand, will feature in Animal and Luv Ranjan's film.

Anonymous
Sep 15, 2022 01:37 PM
What I would do to have ranbir kapoor brown chappals bet they smell amazing
0 REPLY