Anant Ambani and Radhika Merchant got engaged in a ceremony at Antilia in Mumbai. Aishwarya Rai Bachchan, Sachin Tendulkar, Akshay Kumar and many other celebs attended the bash! Cricketer Sachin Tendulkar and his wife Anjali Tendulkar were among the first celebs to arrive at the engagement bash of Anant Ambani and Radhika Merchant. Sachin Tendulkar looked dapper in an ivory and gold ethnic kurta pajama, and his wife Anjali looked beautiful in a traditional blue saree. Aishwarya Rai Bachchan opted for a green and gold ethnic suit, while her daughter Aaradhya was seen in a beige Anarkali dress. Kiran Rao also arrived at the venue and posed for the paparazzi. She dazzled in a metallic-hued saree, with a grey jacket worn over it. Akshay Kumar waved at the paparazzi as he arrived at Antilia in a maroon kurta and black pajama, while Karan Johar also made a splash in black and beige ethnic attire.

Mukesh Ambani’s brother Anil Ambani arrived with his wife Tina Ambani and was seen in a pink ethnic kurta. We also spotted singer Shreya Ghoshal, filmmaker Rajkumar Hirani, Vidhu Vinod Chopra, and others. Check out the pictures of celebrities at Anant Ambani and Radhika Merchant’s engagement celebration below. 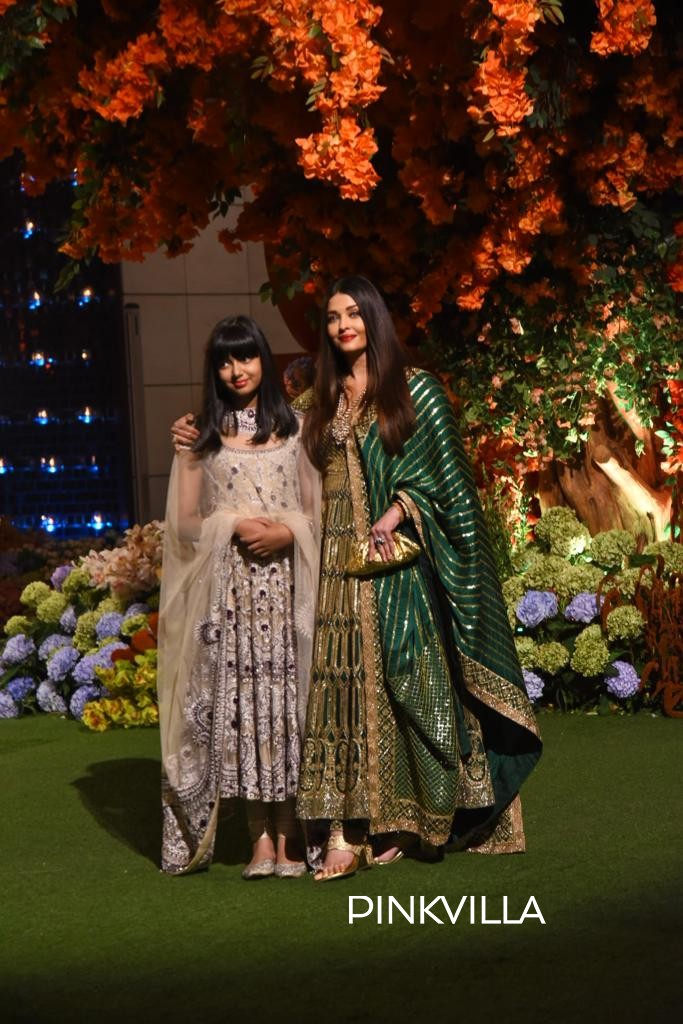 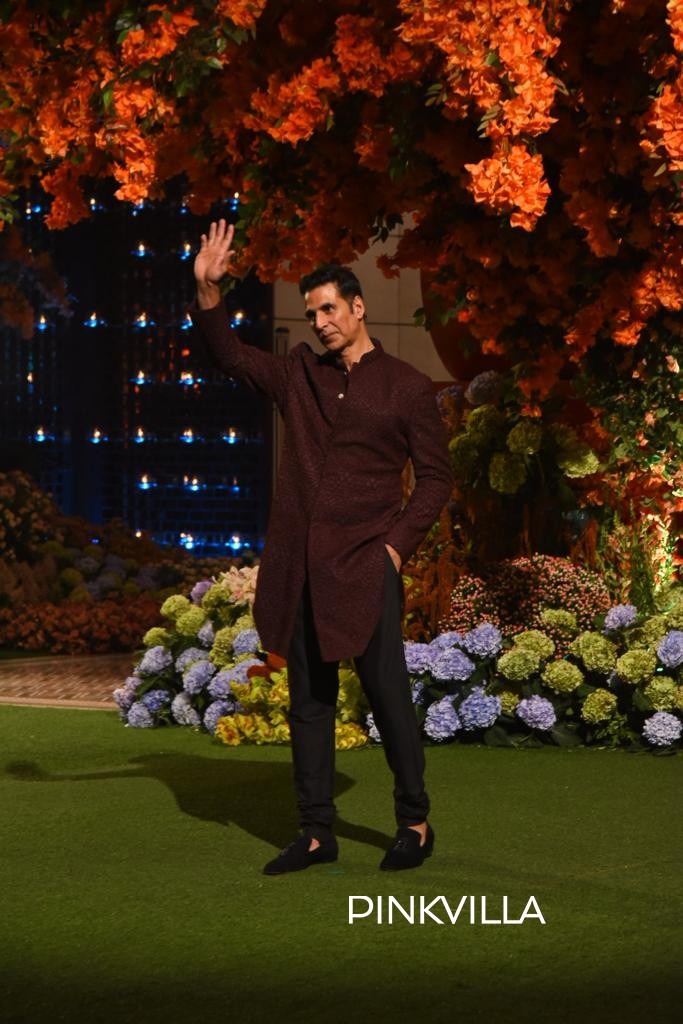 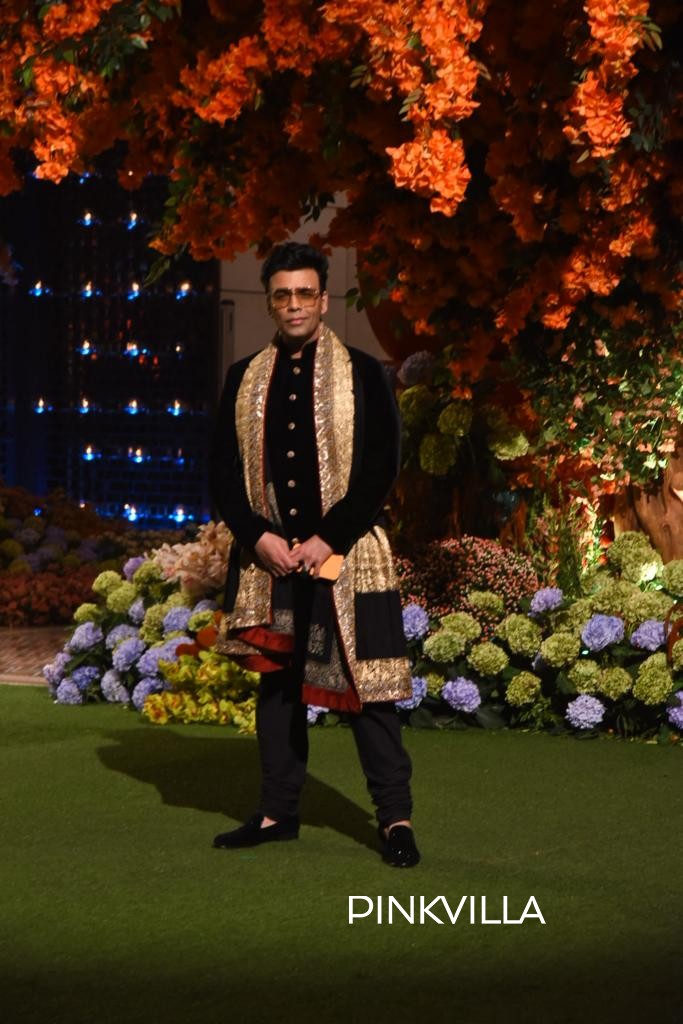 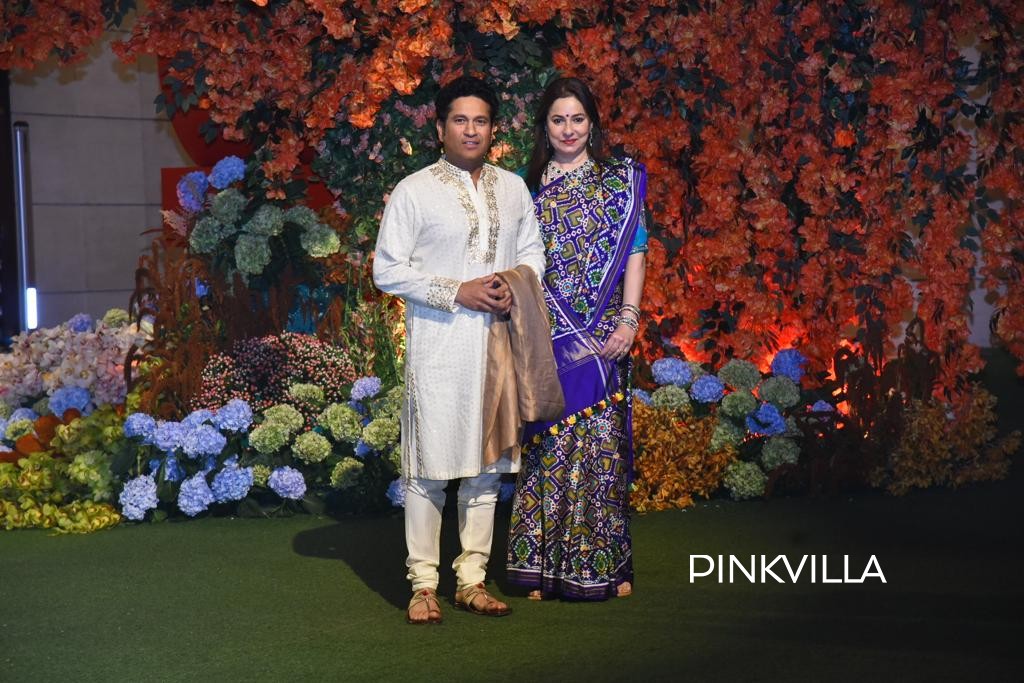 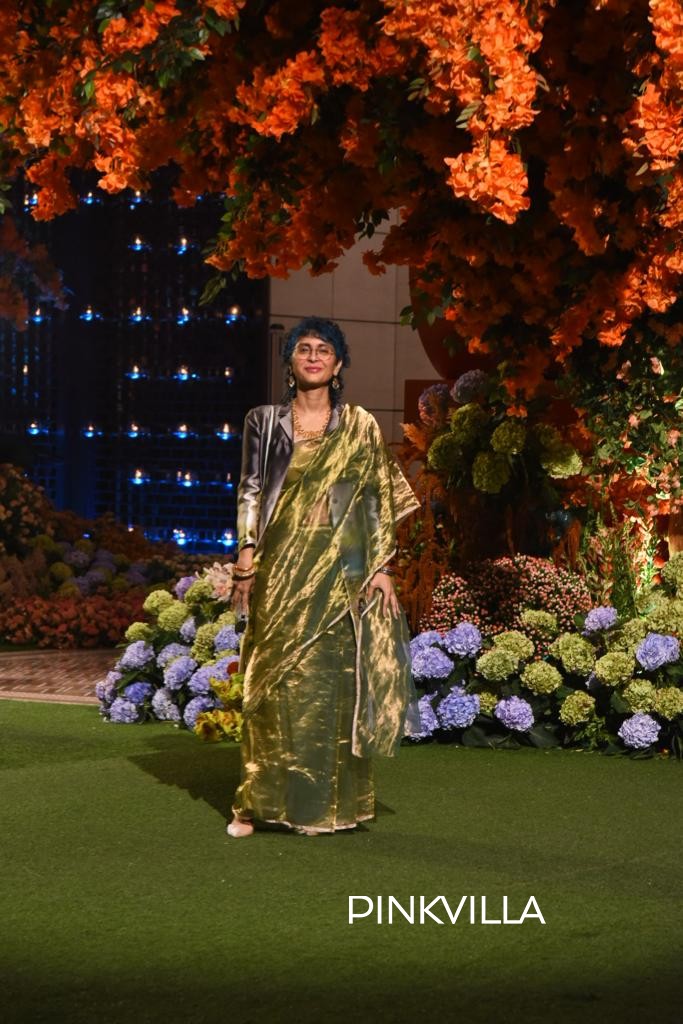 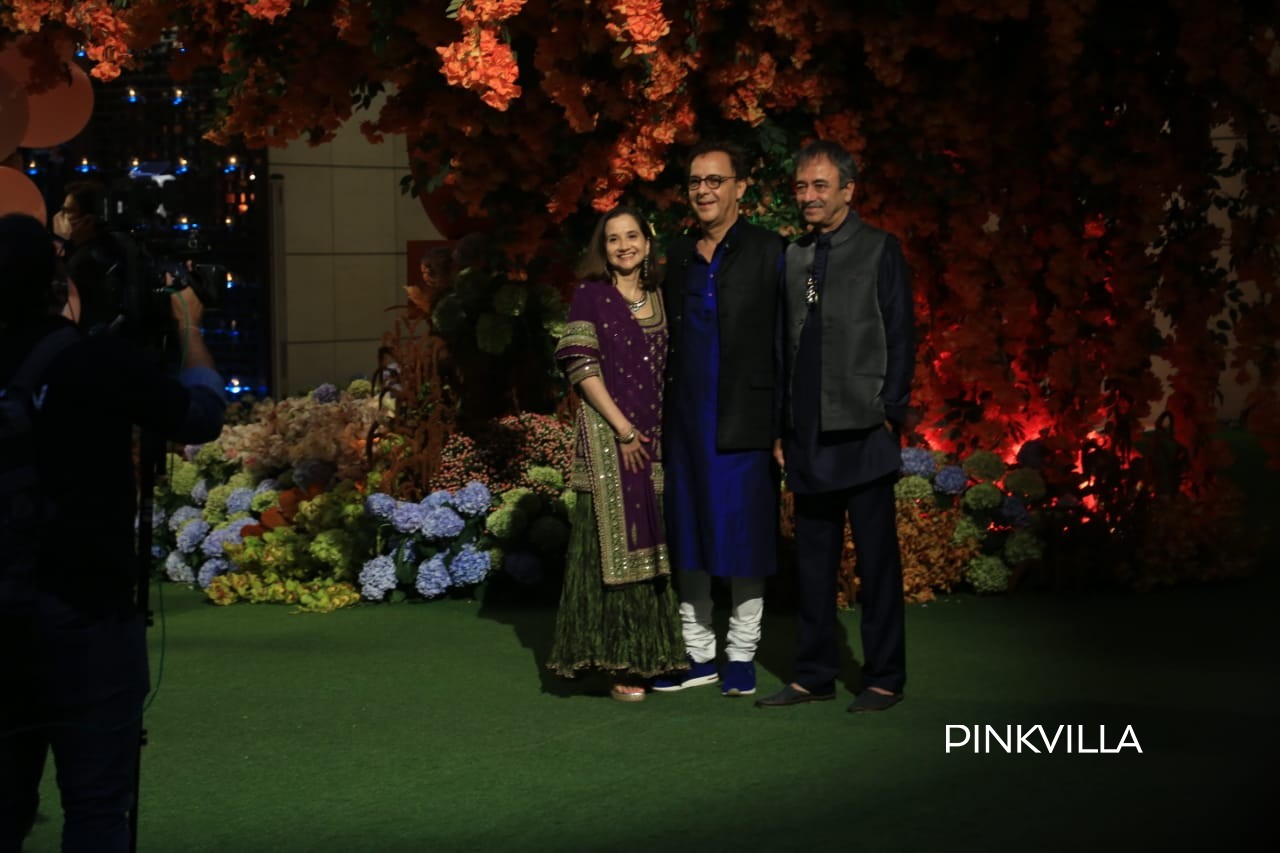 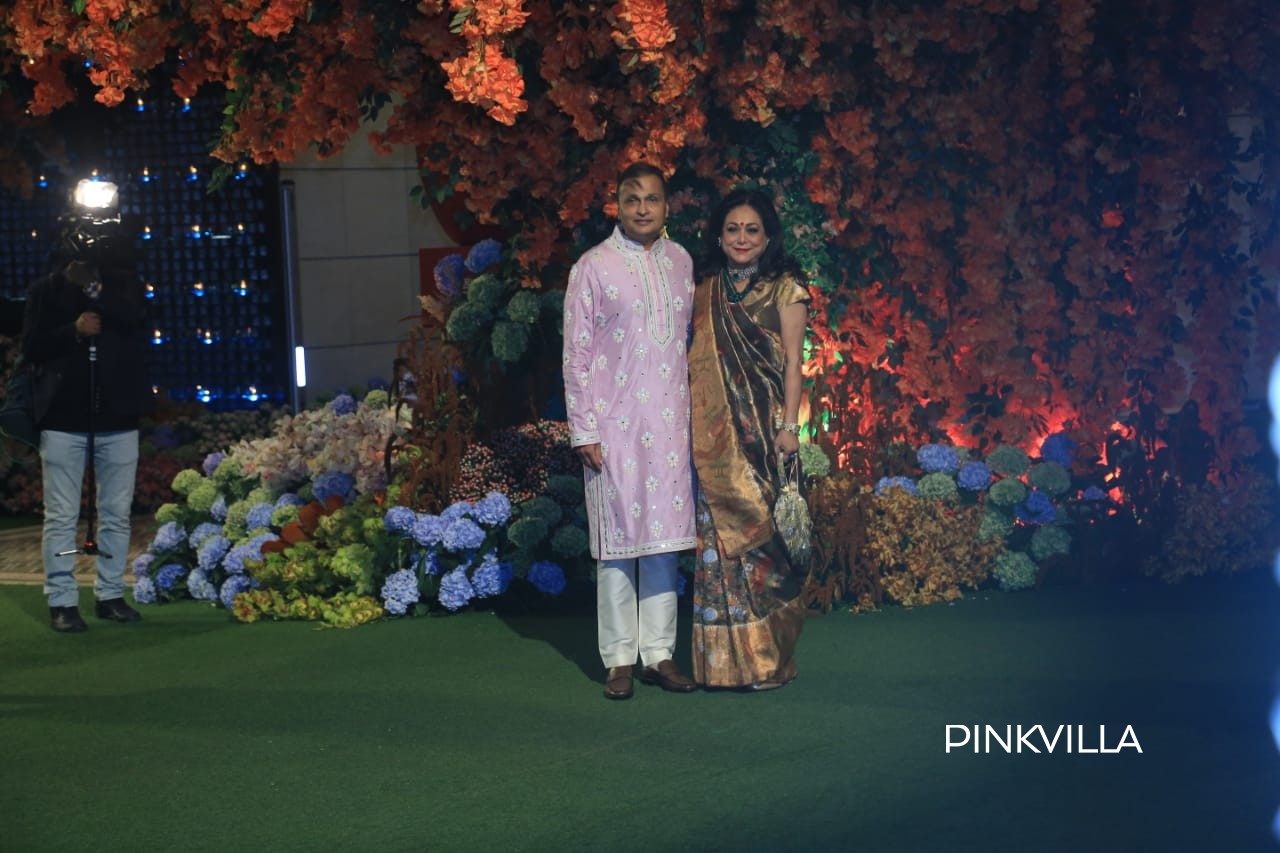 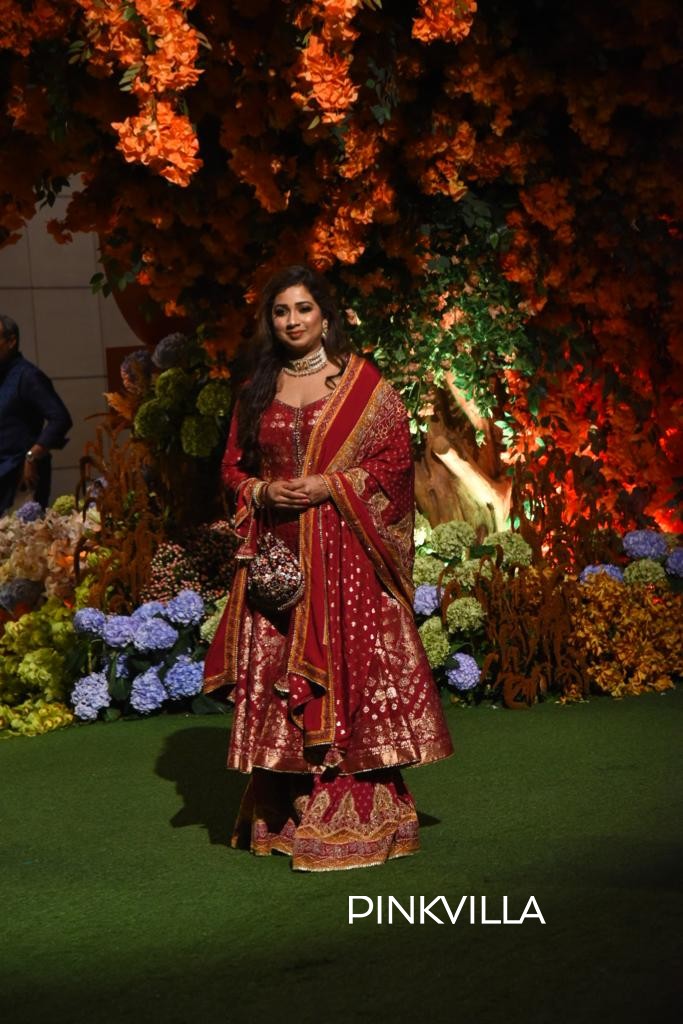 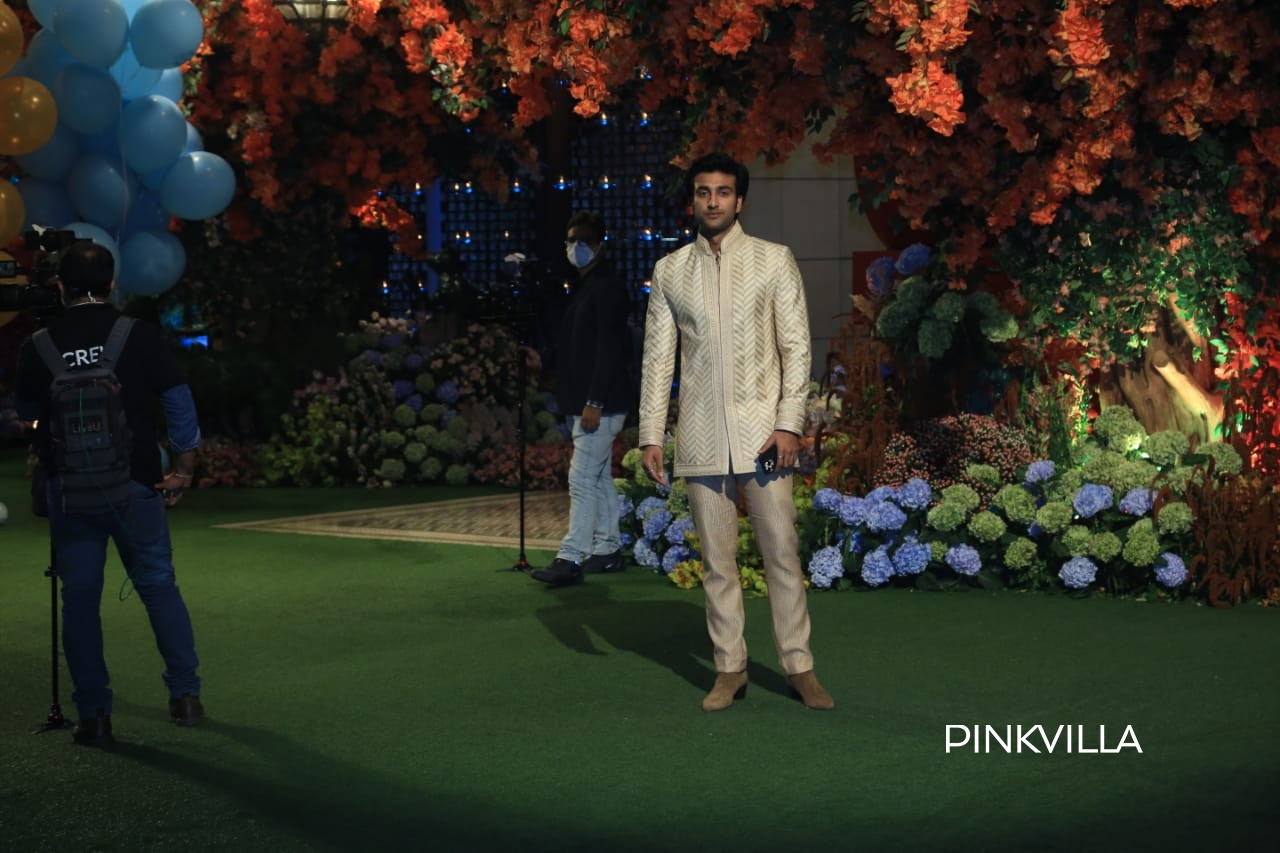 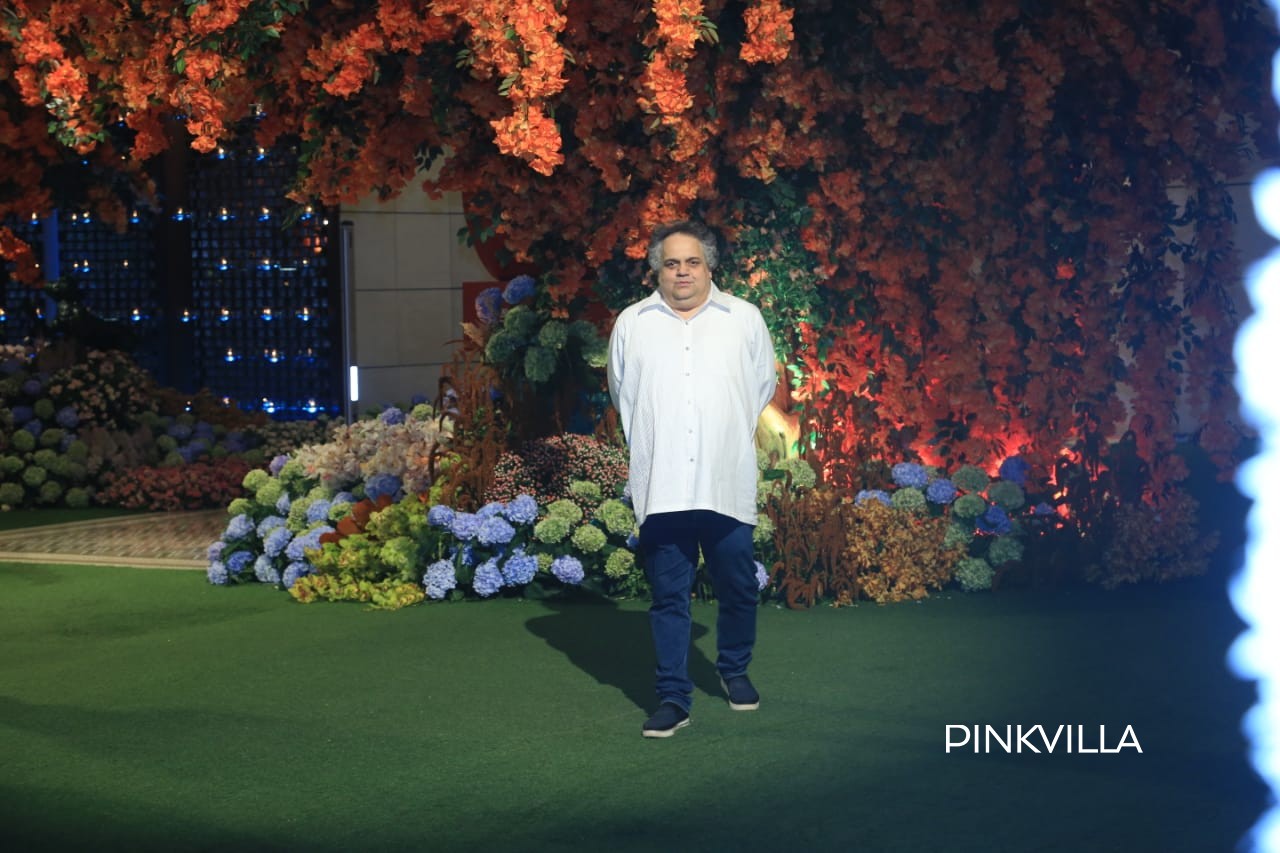 The Ambani family poses for pictures 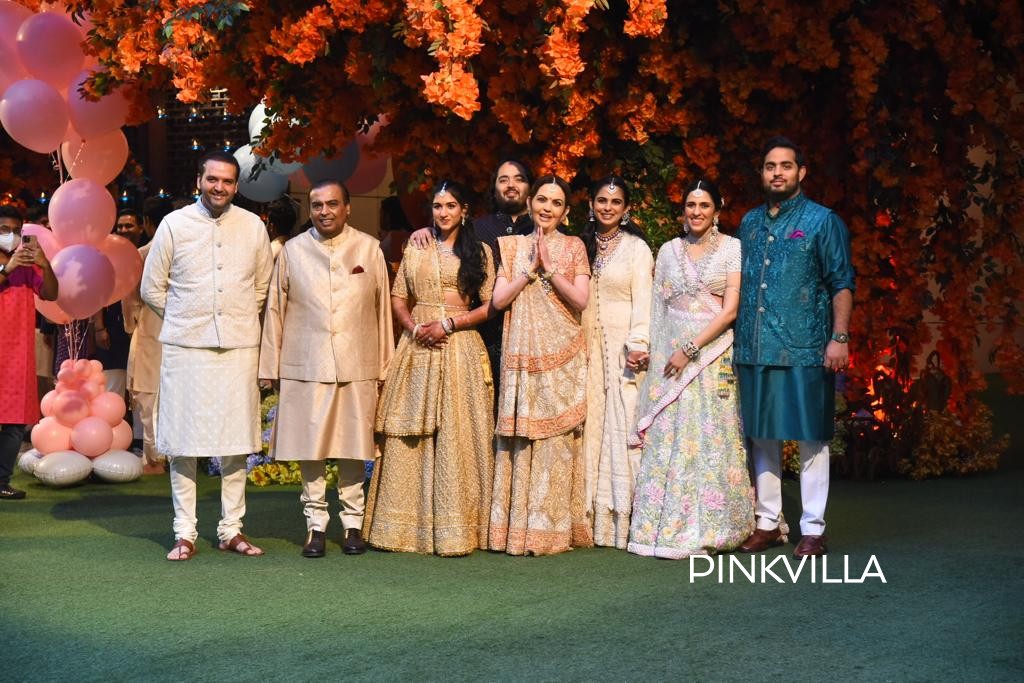 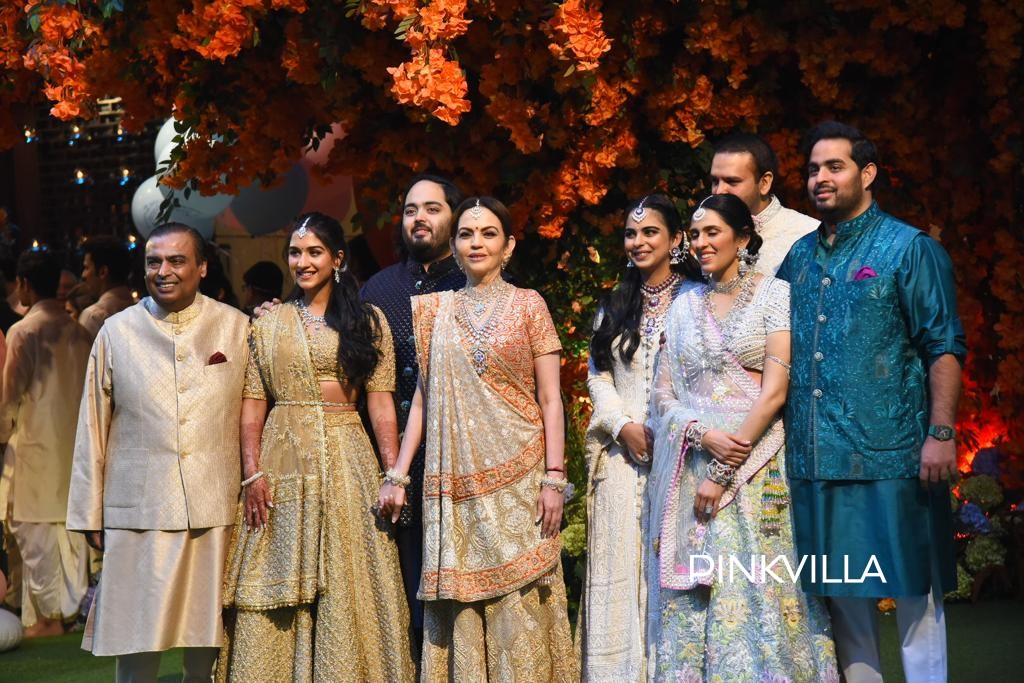 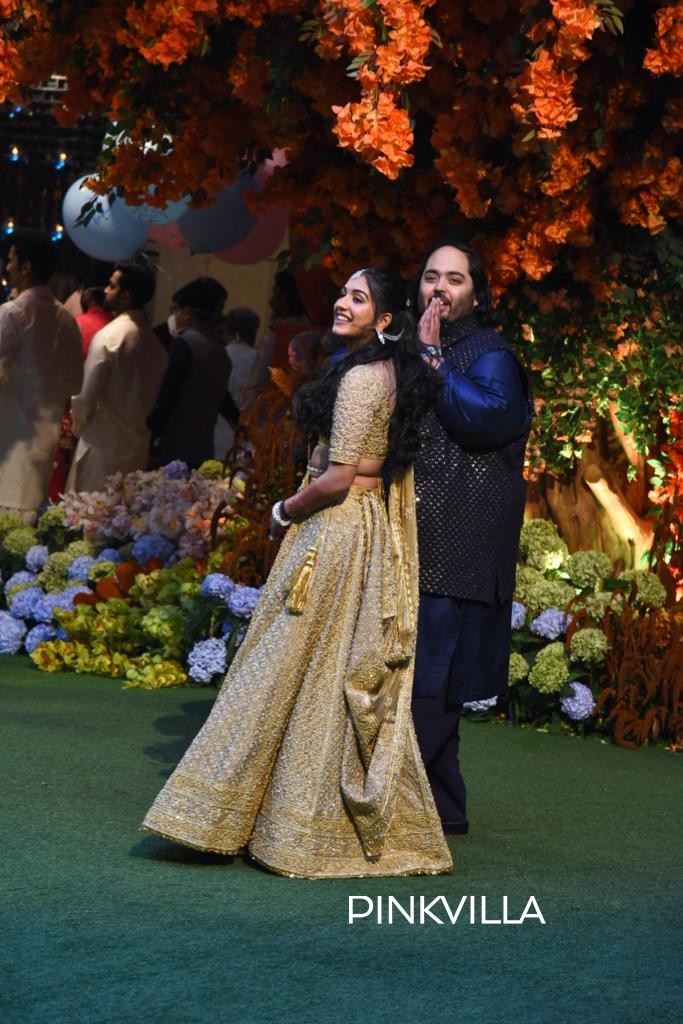 Anant Ambani and Radhika Merchant got engaged today in a ceremony at the Ambani residence, Antilia. As per a statement released by the family, the Ambanis, along with their close friends and family attended the engagement ceremony. It was a traditional ceremony with Gujarati Hindu rituals such as Gol Dhana and Chunari Vidhi.

According to the statement, Isha Ambani and other members of the Ambani family visited Radhika’s family home to formally invite them. The couple, along with their families, then headed to the temple to seek Lord Krishna’s blessings. The main ceremony began with Ganesh puja, and it was followed by Gol Dhana, and Chunari Vidhi.

Indian Express reported that the family members performed a surprise dance number, and it was led by Nita Ambani. Post the rituals, the couple exchanged rings.

Anonymous
Jan 20, 2023
Nothing against Aishwarya but what is she hehind the mask of a face?
0 REPLY

Anonymous
Jan 20, 2023
Fakewarya forgot to do plastic surgery on her genes
0 REPLY

Anonymous
Jan 20, 2023
This girl is going to need all the plastic surgeries she can get
0 REPLY See More answers

Anonymous
Jan 20, 2023
Aradhya is a stunner…. She is a beautiful kid. She has the best features of her parents. Simply wow .
0 REPLY See More answers

Anonymous
Jan 20, 2023
Where is fangirl and depressed druggie? Were they invited?
0 REPLY