Ananya Panday and Varun Dhawan clicked in the city. Ananya Panday and Varun Dhawan clicked in the city.

Ananya Panday is one of the leading actresses of this generation and ever since she marked her debut in Bollywood, the star kid has been in the spotlight.  She began her acting career in 2019 with roles in Punit Malhotra's Student of the Year 2 which also starred  Tiger Shroff and Tara Sutaria in the lead. She has successfully carved a niche for herself and apart from acting, the Khaali Peeli actress’s sartorial sense of fashion is drool-worthy. Ananya never misses a chance to make the heads turn both on and off the screen.

Ananya’s style statement also manages to make headlines every time she steps out in the city. Keeping up with this trajectory, she recently made the heads turn as she was clicked at an event in Mumbai. In the photos, the Khaali Peeli actress was seen donning a black and white suit. Ananya opted for glamourous makeup and for her hair, she tied it in a bun. She also stopped by to pose for the cameras as she acknowledged the presence of the paparazzi. Apart from Ananya, Varun Dhawan was also spotted in the city after his gym session in Mumbai.

Meanwhile, on the work front, Ananya will star in Kho Gaye Hum Kahan with Siddhant Chaturvedi and Adarsh Gourav in pivotal roles. Directed by Arjun Varain Singh, Kho Gaye Hum Kahan also stars Kalki Koechlin in the movie. The film is written by Zoya Akhtar, Arjun Varain Singh, and Reema Kagti. It is also being produced by Reema Kagti, Zoya Akhtar, Ritesh Sidhwani, and Farhan Akhtar. Apart from this, Ananya will star in Dream Girl 2 with Ayushmann Khurrana. This marks the duo's first on-screen collaboration. Varun, on the other hand, will be seen next in Bawaal alongside Janhvi Kapoor and Bhediya with Kriti Sanon in the lead. 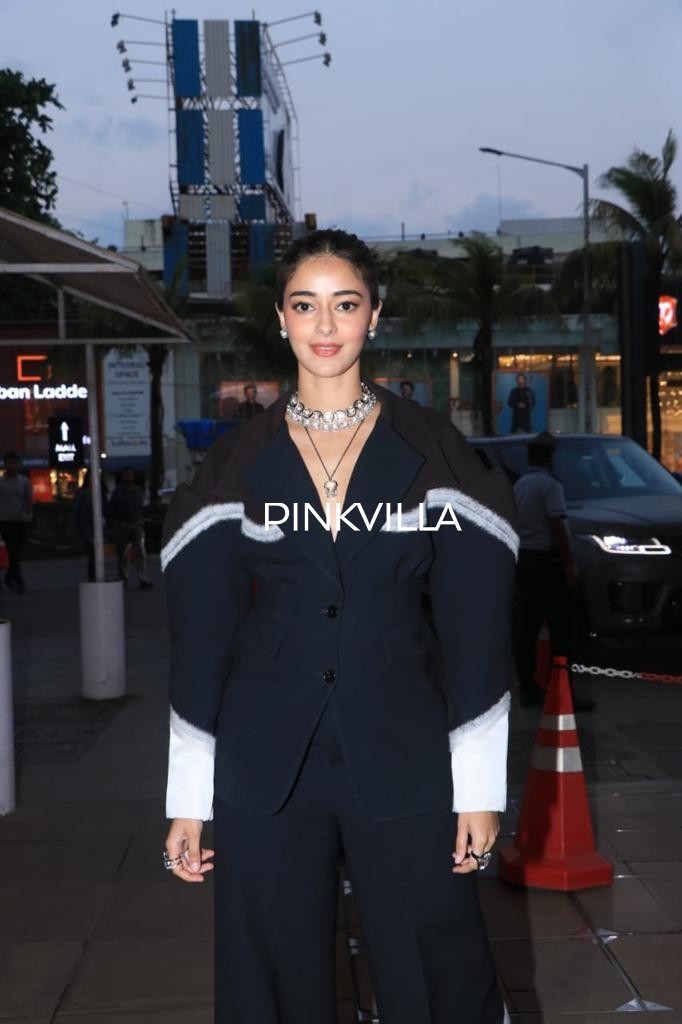 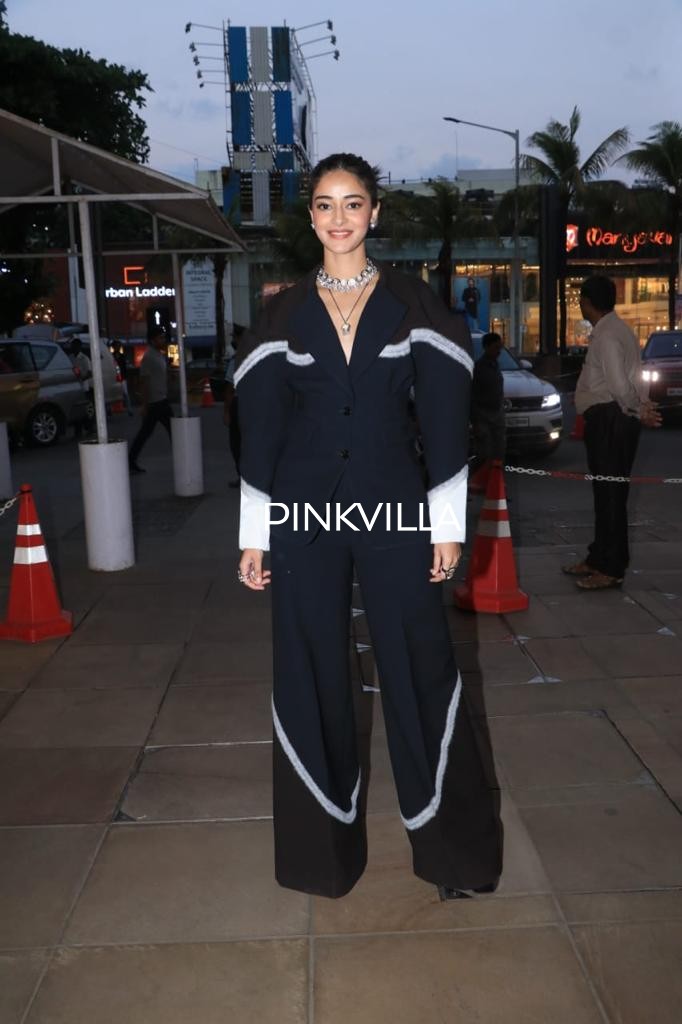 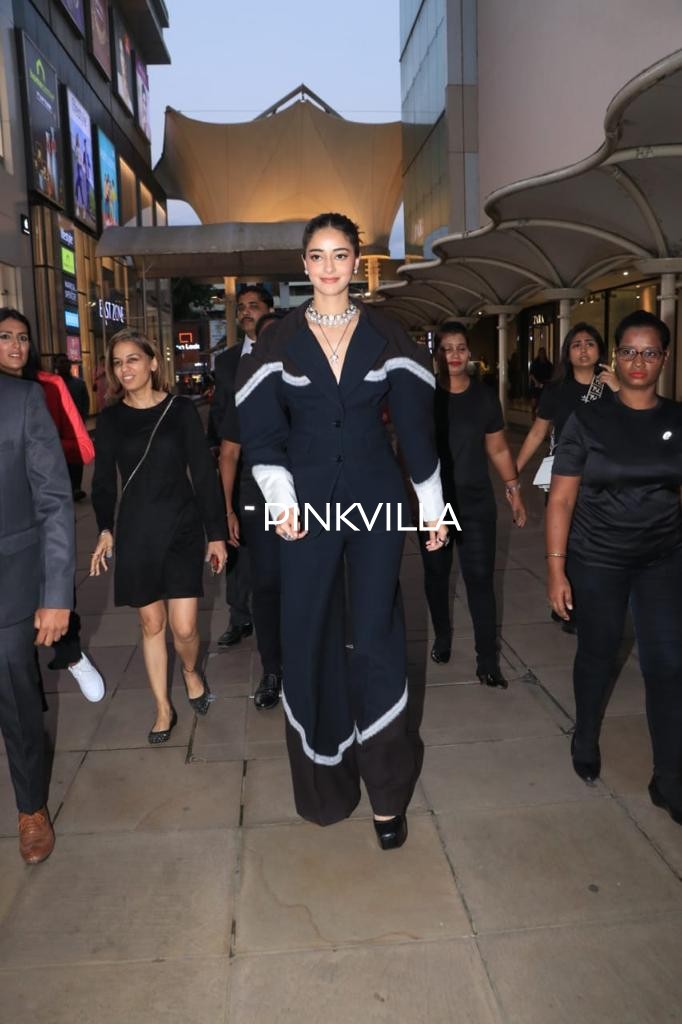 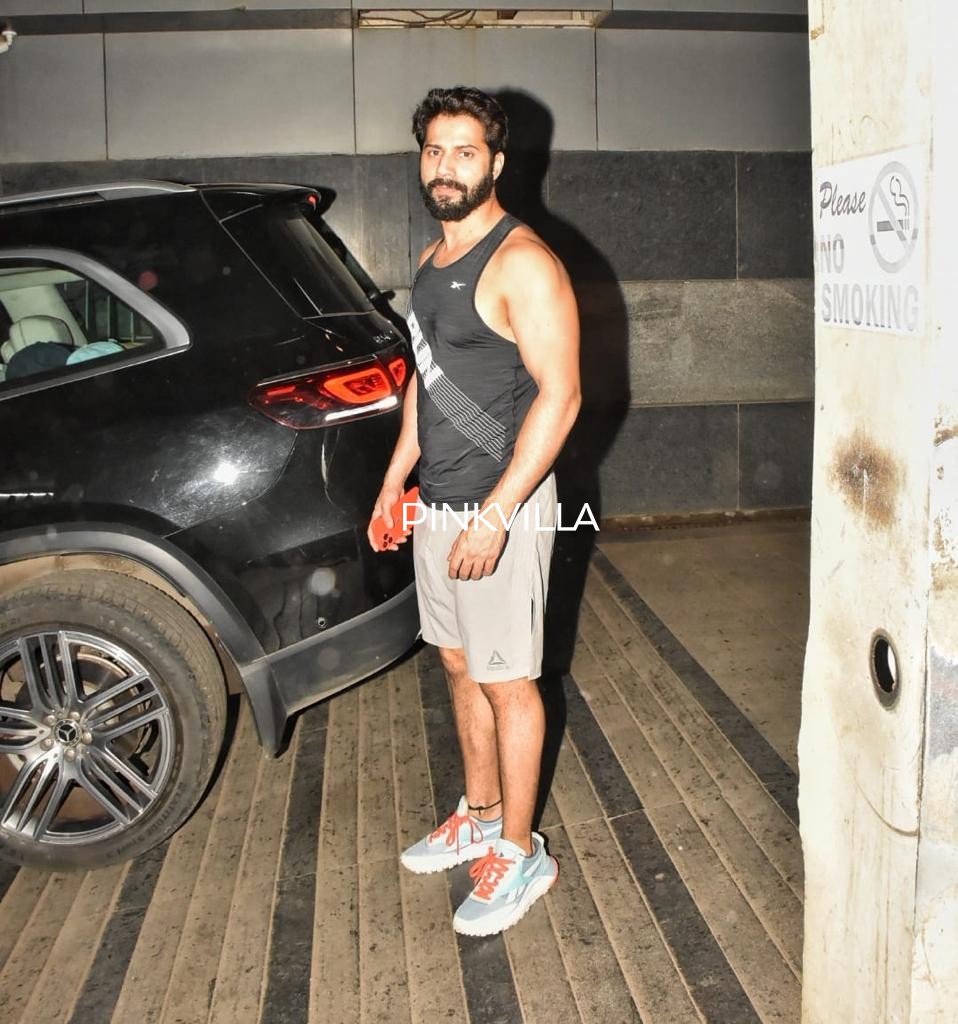 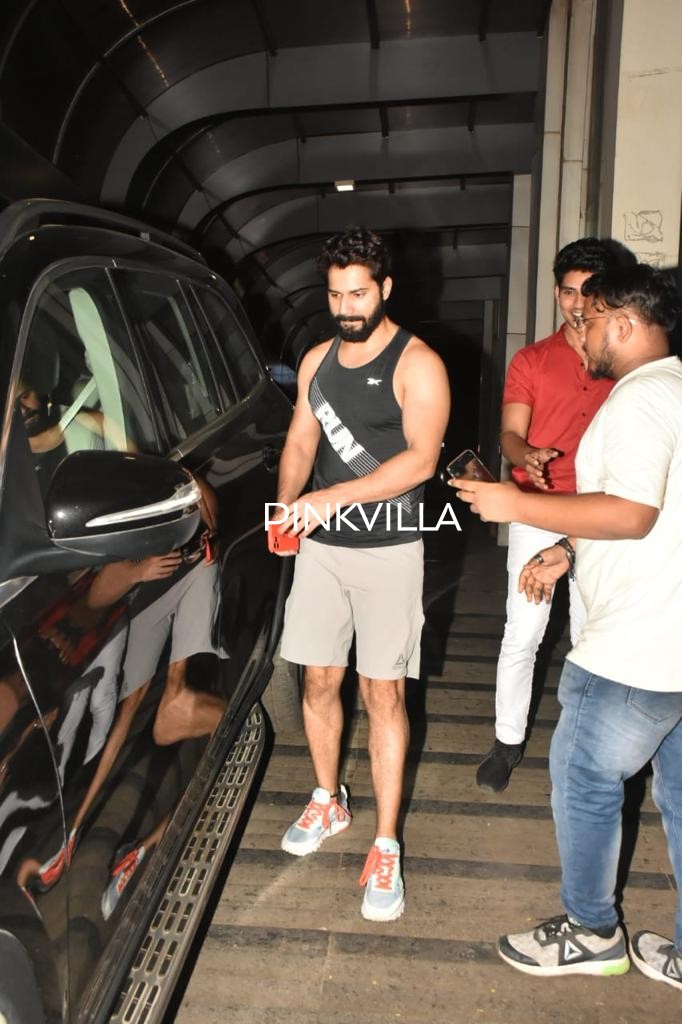 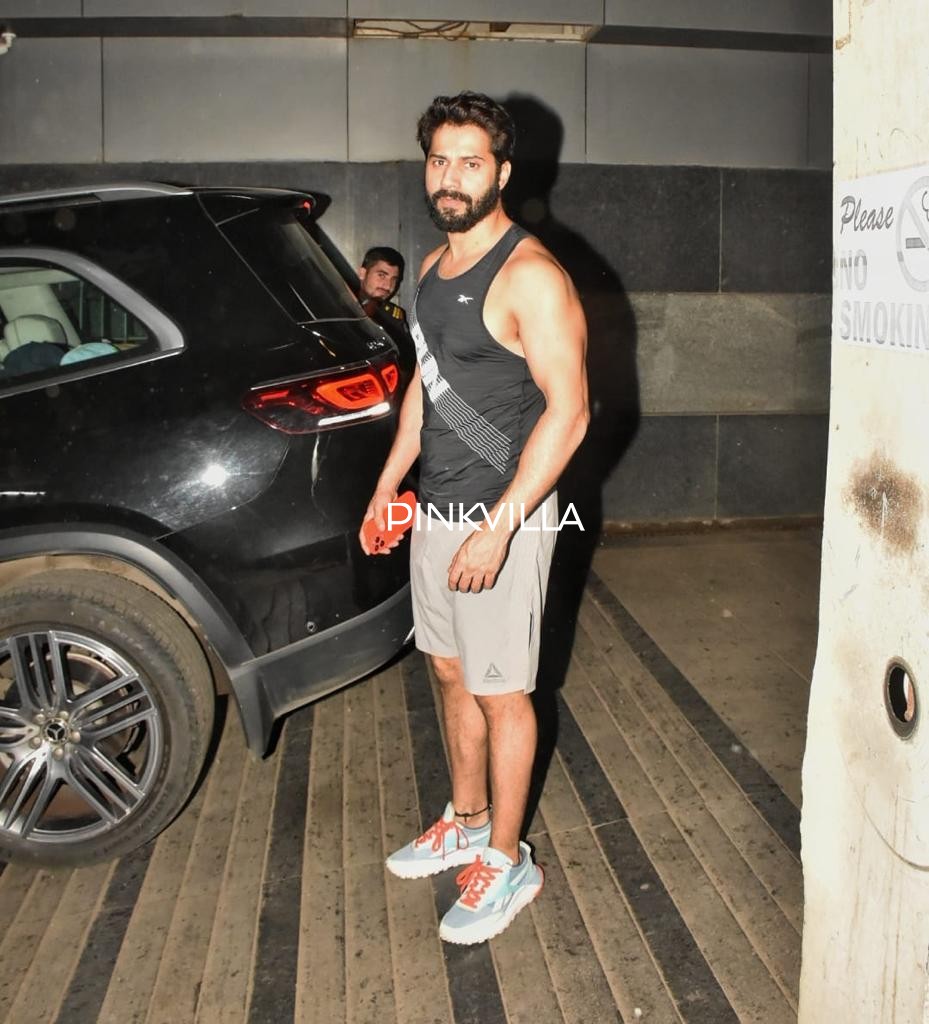 Varun Dhawan and Natasha Dalal in a glam gold-silv...

Ananya Panday reveals she is a big fan of THIS Bol...