Ananya Panday looks beautiful in this snap from Italy

Ananya Panday is one of the most-followed actresses on social media among Bollywood's young brigade. The 23-year-old is the daughter of seasoned actor Chunky Panday and Bhavana Pandey, and often faces the brunt of being a star kid. However, Ananya admitted on Koffee With Karan 7 that she gets affected by the trolls and it takes a 'toll' on her. The actress, who had come to promote Liger with Vijay Deverakonda, said that she often wonders what has she done to receive so much hate.

Other than her professional stints, Ananya Panday is a travel junkie, and her latest stop is Italy. The actress' Instagram feed is filled with mesmerizing pictures and videos of the fun she's having on the foreign island. Ananya's latest series of pictures gives a captivating view of the pink skies and her pretty self. Dressed in a corset white dress, and statement earrings, she looks gorgeous. The Liger star captioned her post as, "pink skies and wishing fountains" with a revolving heart emoji.

As soon as Ananya Panday posted these scenic photographs, her girl pals Shanaya Kapoor and Suhana Khan assembled in the comment section to express their thoughts on this post. Ananya, who is also seen praying for something in the wishing fountain, received a comment from Suhana Khan. The Archies star wrote, "Did u wish for me to be there (sic)" Now, isn't that something we all do with our friends? Shanaya Kapoor, on the other hand, wrote, "Ur so prettyyyyy" with a white heart emoji. 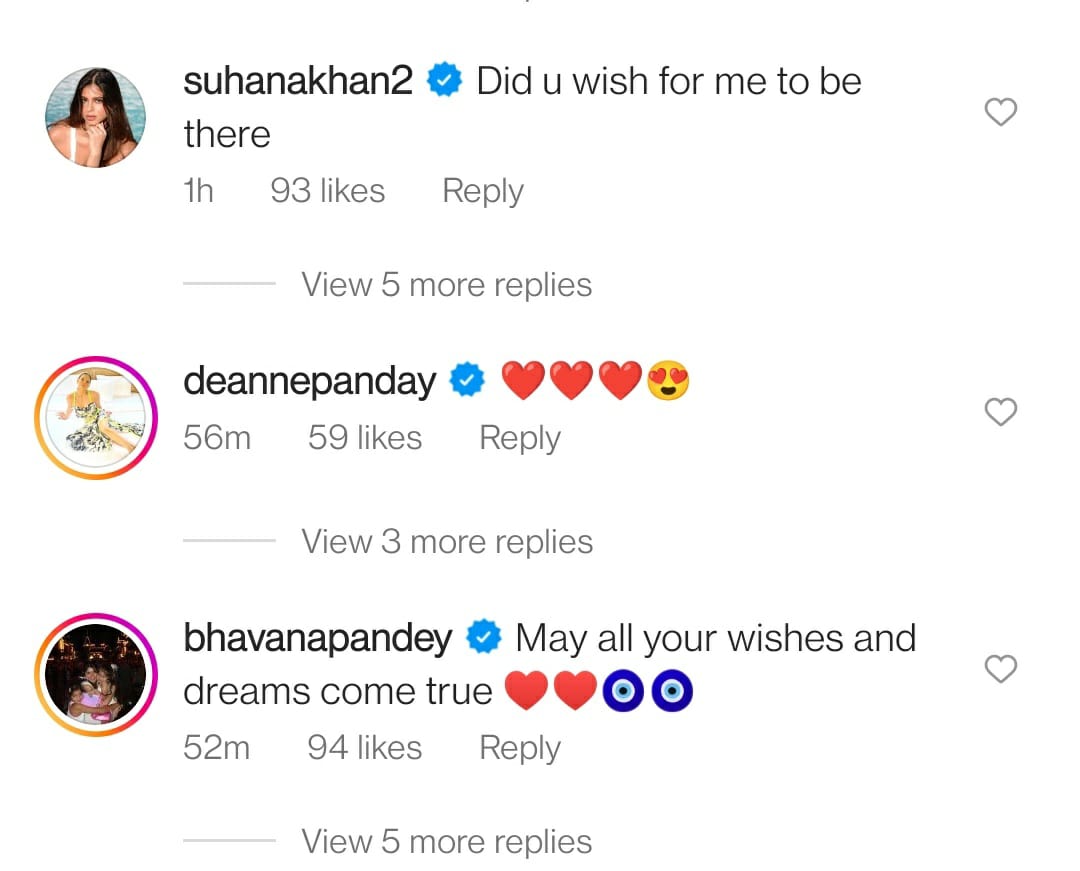 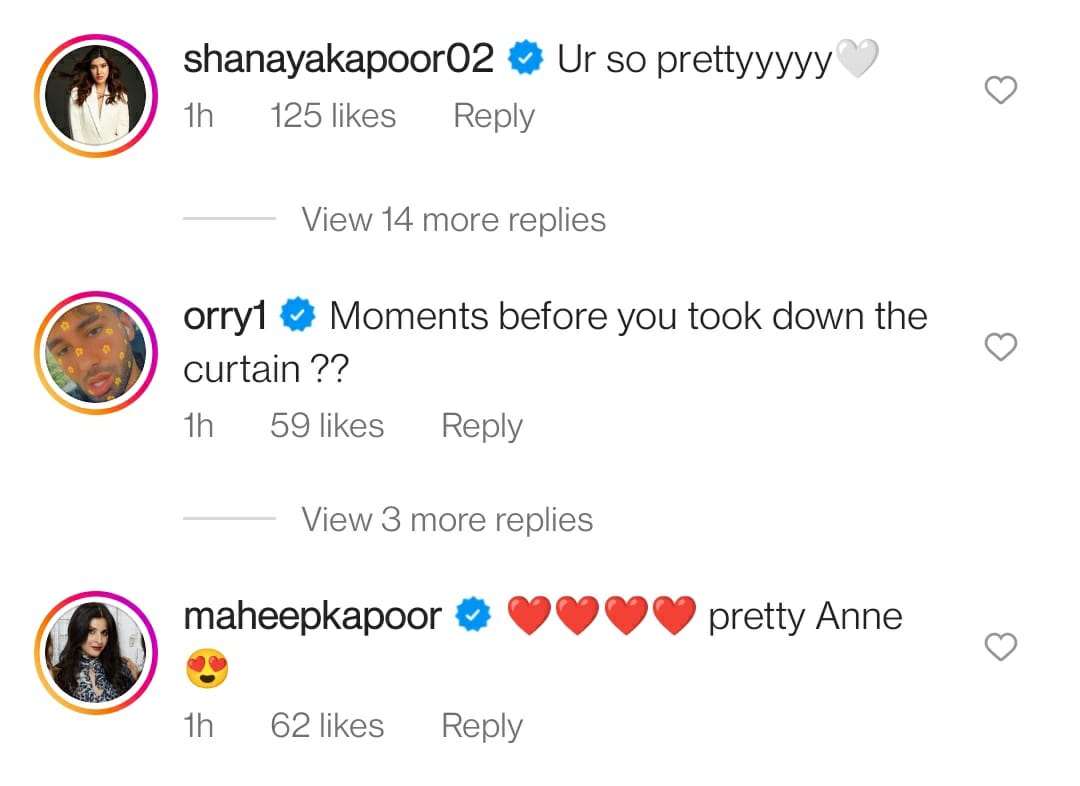 Maheep Kapoor, Dianne Panday, and many others had good things to say about Ananya's Italy diaries.

Ananya's professional stint
Ananya Panday was last seen in the martial-arts drama Liger, which was released on August 25. Directed by Puri Jagannadh, this pan-India movie co-featured Vijay Deverakonda and Ramya Krishnan. The film received a lukewarm response but its songs became quite popular among the masses and the chemistry of the leads was lauded too.

Ananya's future projects
Ananya will next be seen in Arjun Varain Singh’s directorial Kho Gaye Hum Kahan with Siddhant Chaturvedi and Adarsh Gourav. The 23-year-old also has Dream Girl 2 with Ayushmann Khurrana in her kitty and recently, she even shared a few stills from the film's shoot.

Also Read | Anushka Sharma channels her goofy side as she takes daughter Vamika to a park in the UK; Check Inside