The Kapoor family have always been an inspiration to many when it comes to exhibiting love and togetherness. Be it the family members birthdays or anniversaries or any other events and festivals, the family members always come together and enjoy the happy moments with each other. Today marks the 88th birthday of Anil Kapoor's mother Nirmala Kapoor. Meanwhile, the Kapoor family hosted a grand birthday bash for the eldest member of their family. The birthday party is attended by the entire family.

The family members include, Anil Kapoor, Sanjay Kapoor and Boney Kapoor and Maheep Kapoor, Sunita Kapoor, Rhea Kapoor, Karan Boolani, Khushi Kapoor, Shanaya Kapoor, Jahaan Kapoor, Mohit Marwah and his wife. All the members of the family were clicked by the shutterbugs as they arrived at the venue. Meanwhile, Sanjay Kapoor took to his Instagram and posted several inside pictures of the celebration. Sharing the pictures, Sanjay wrote, “Birthday celebration #family.” 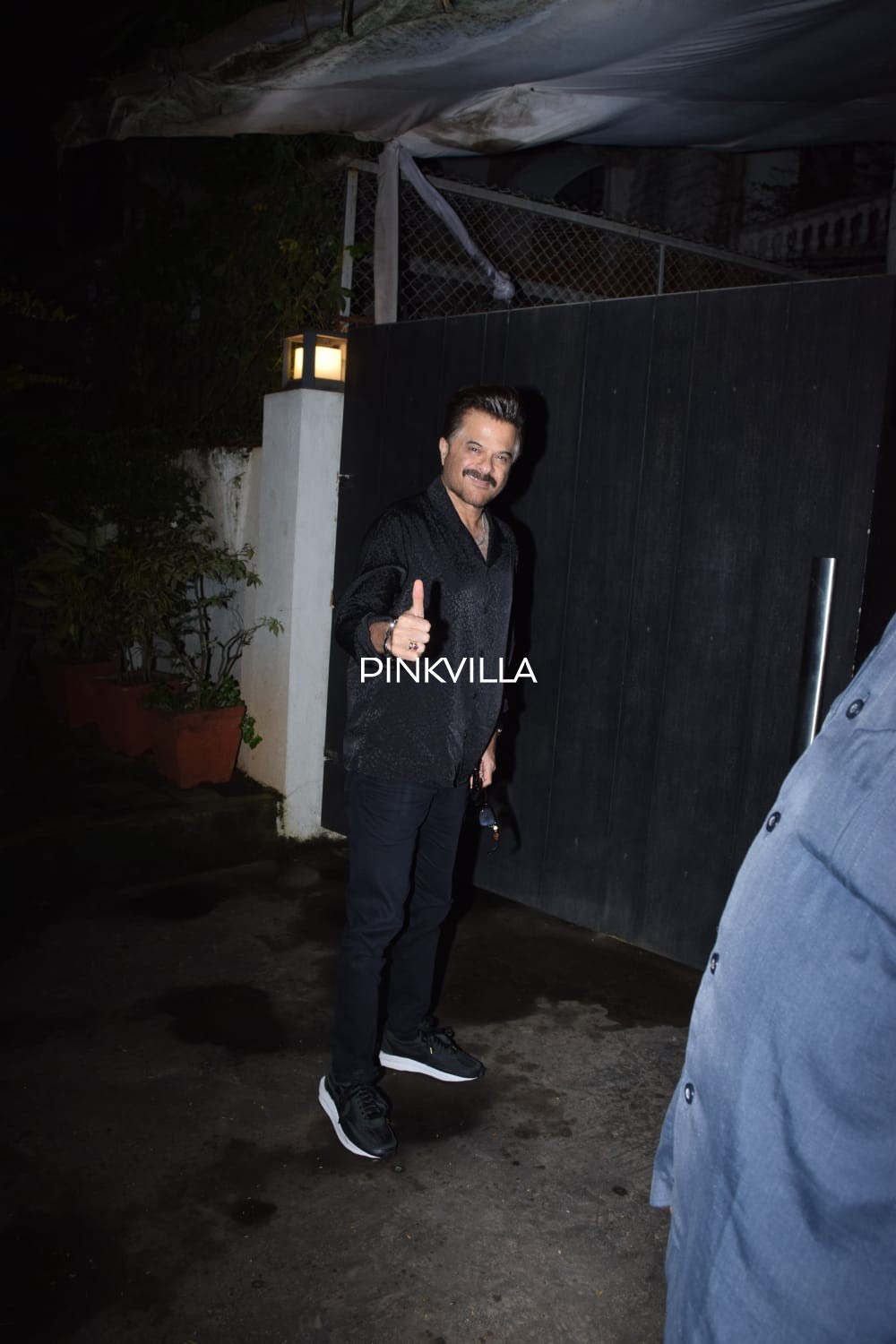 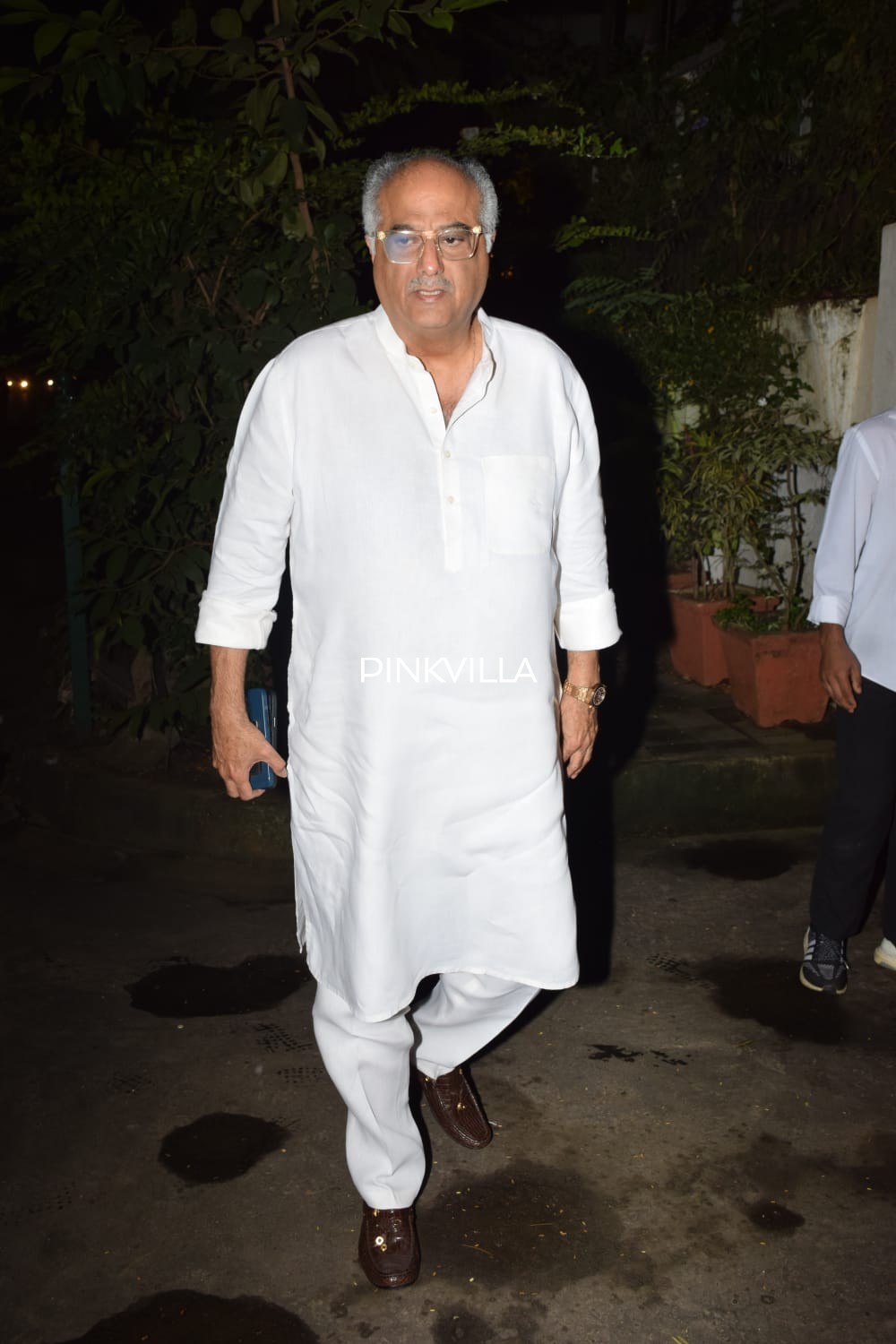 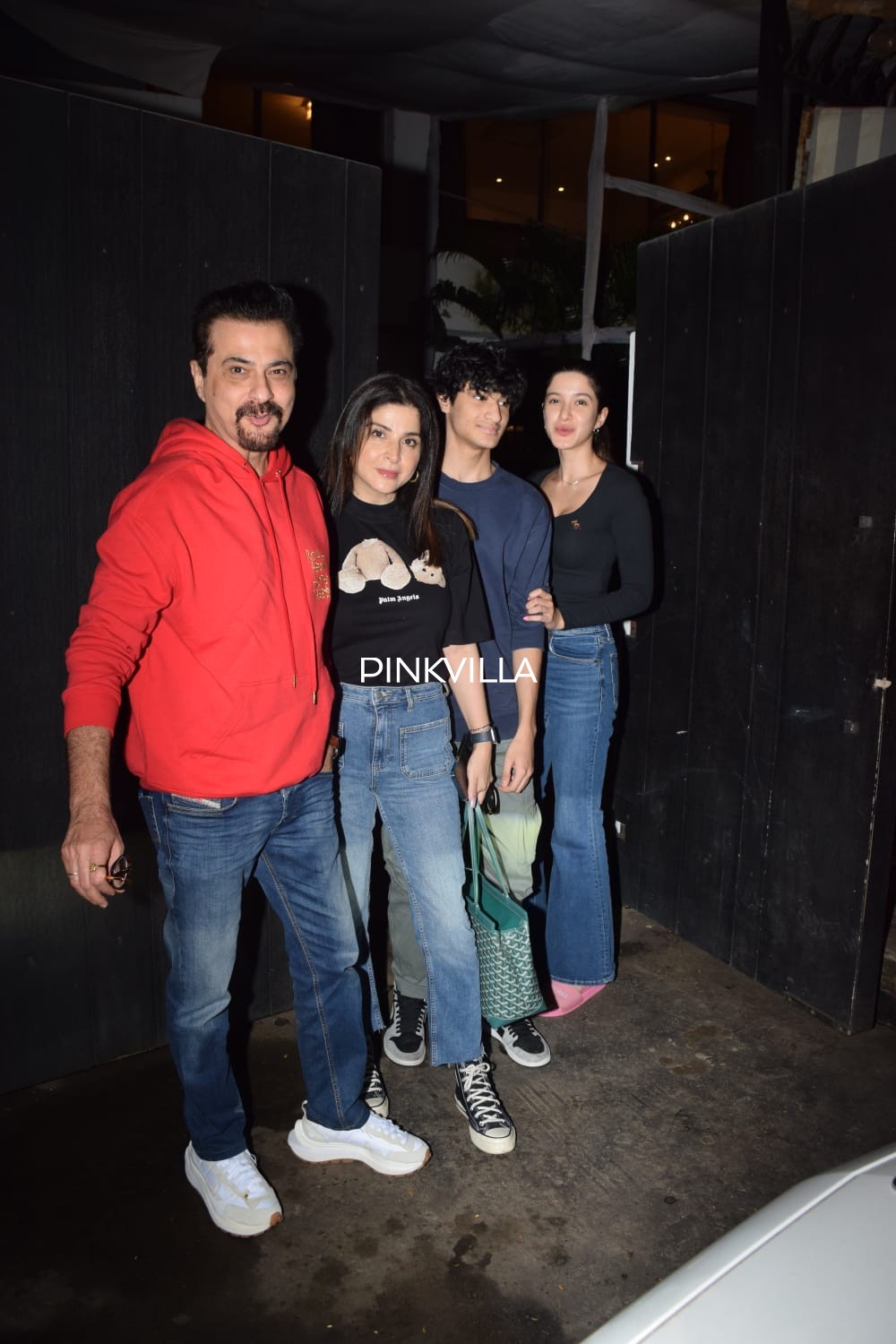 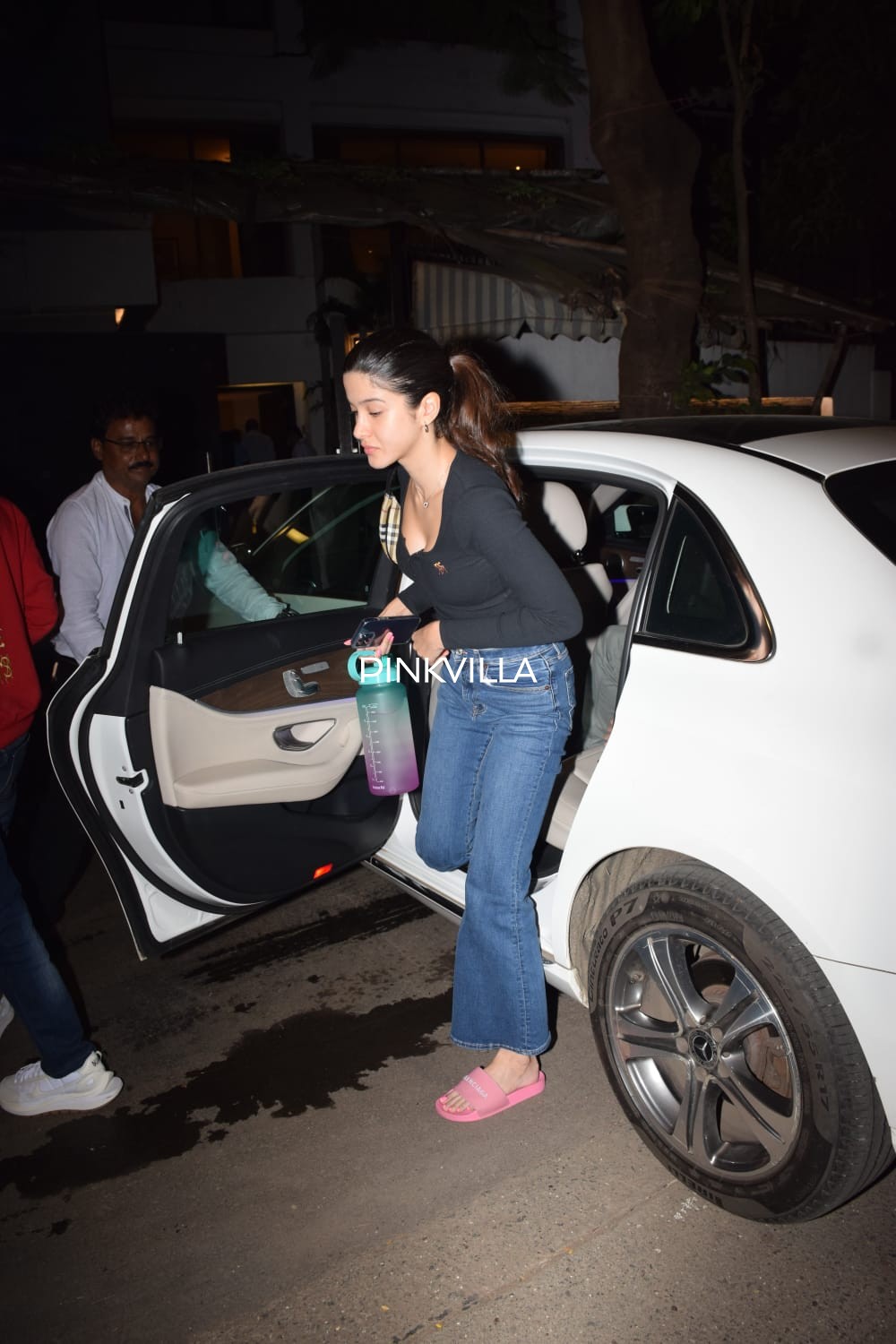 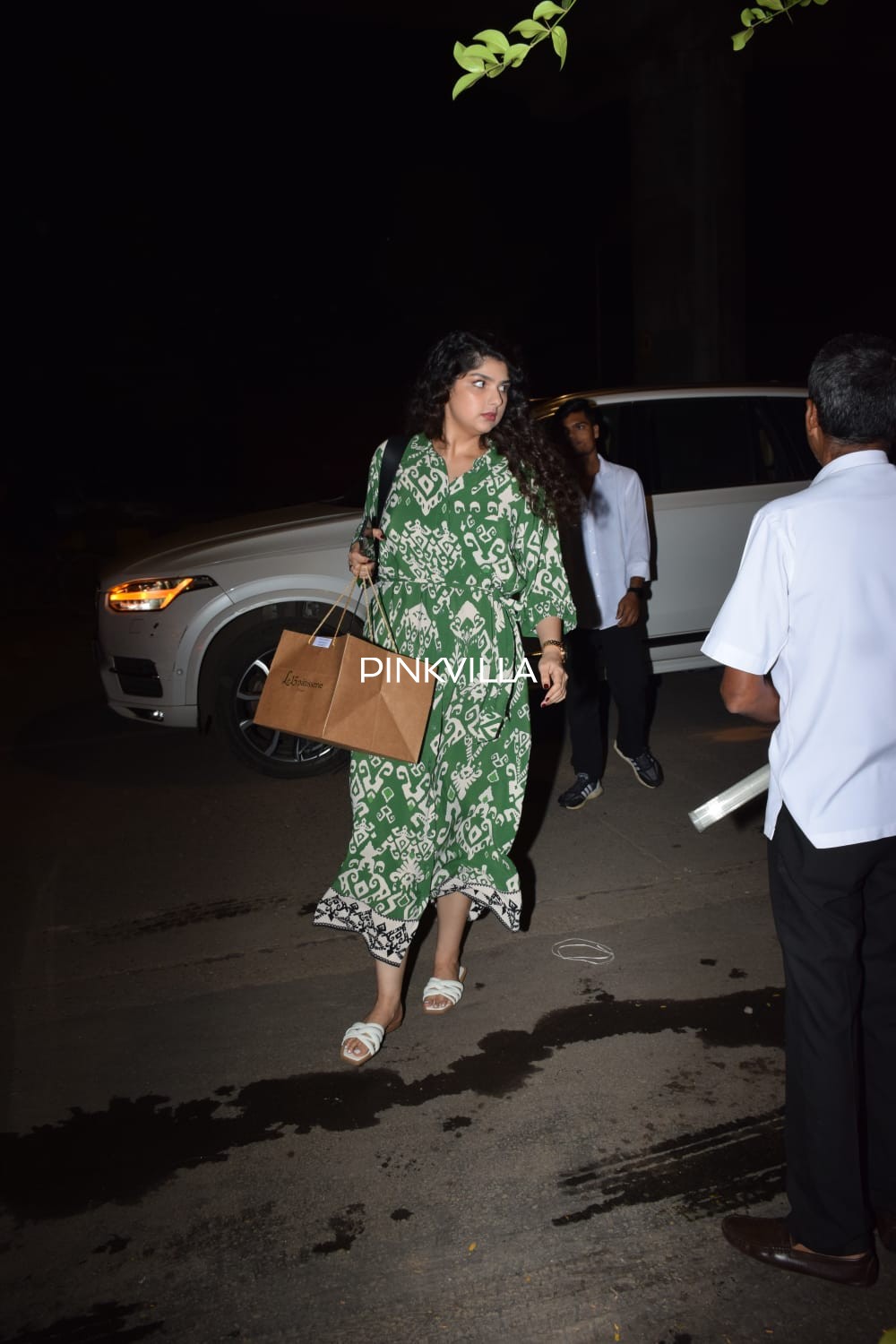 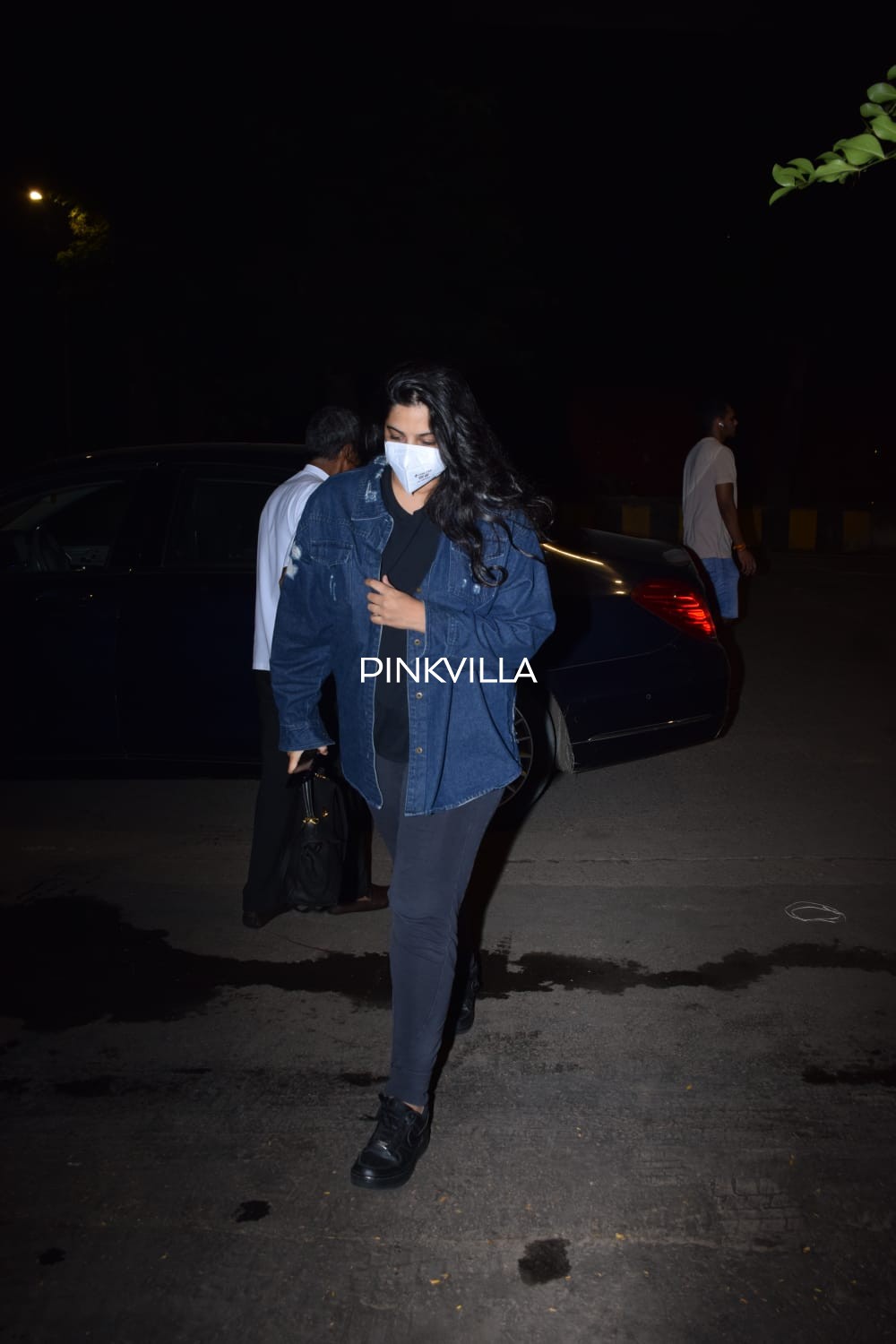 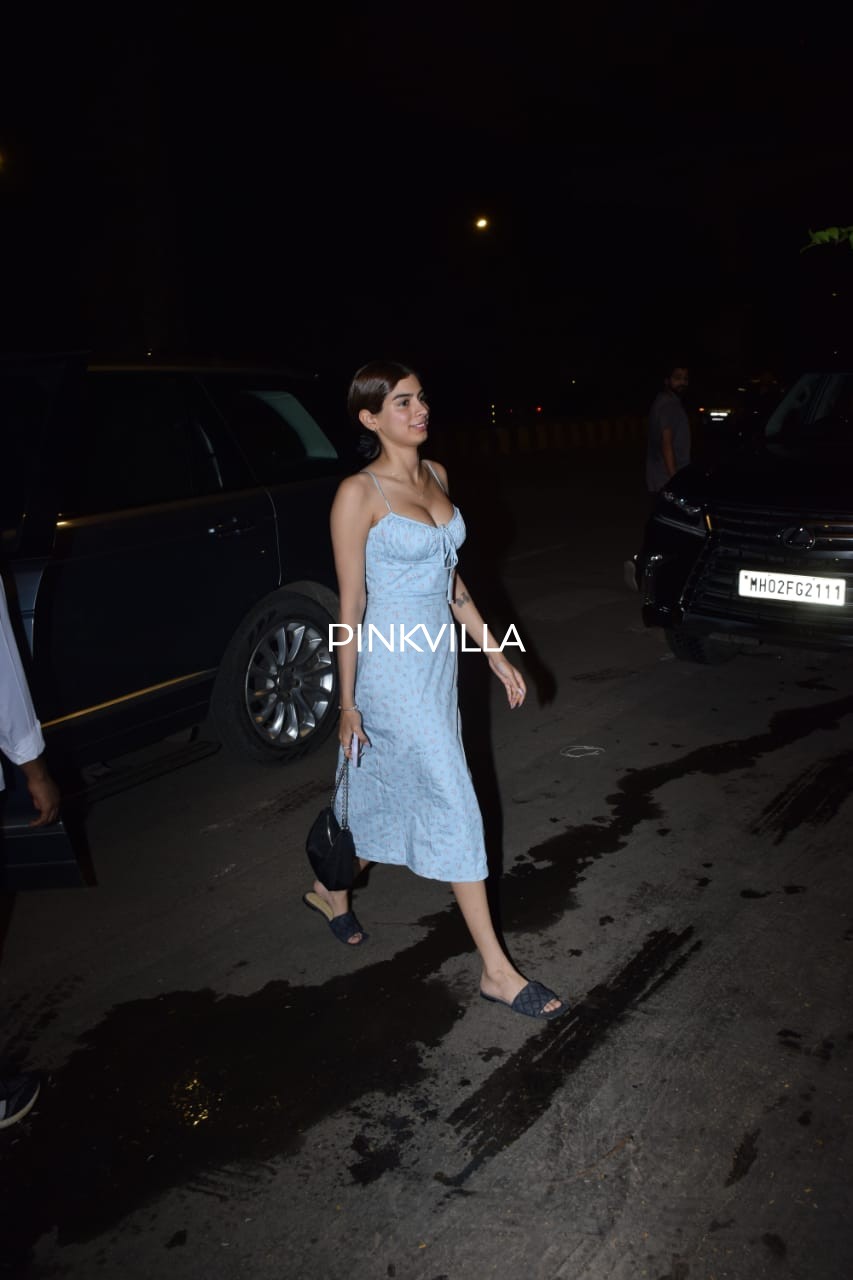 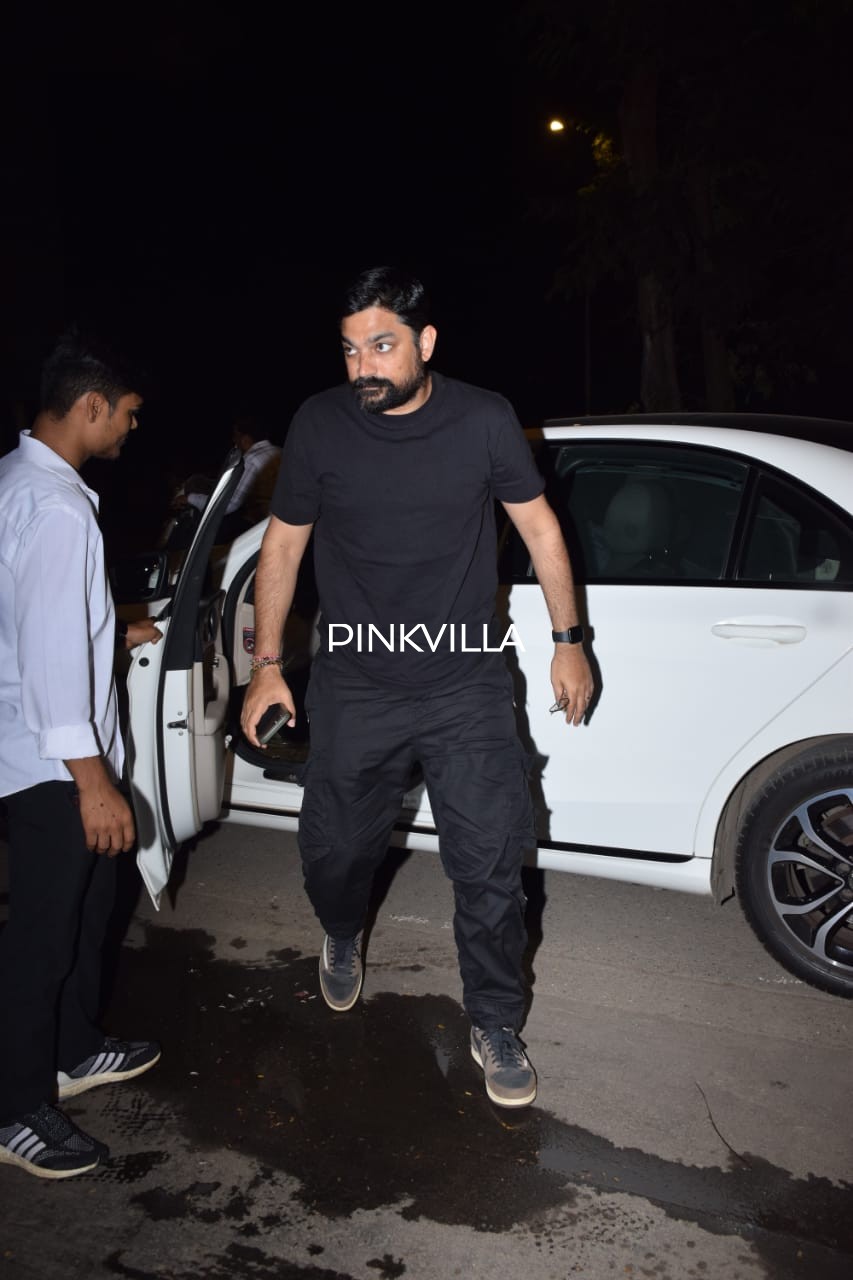 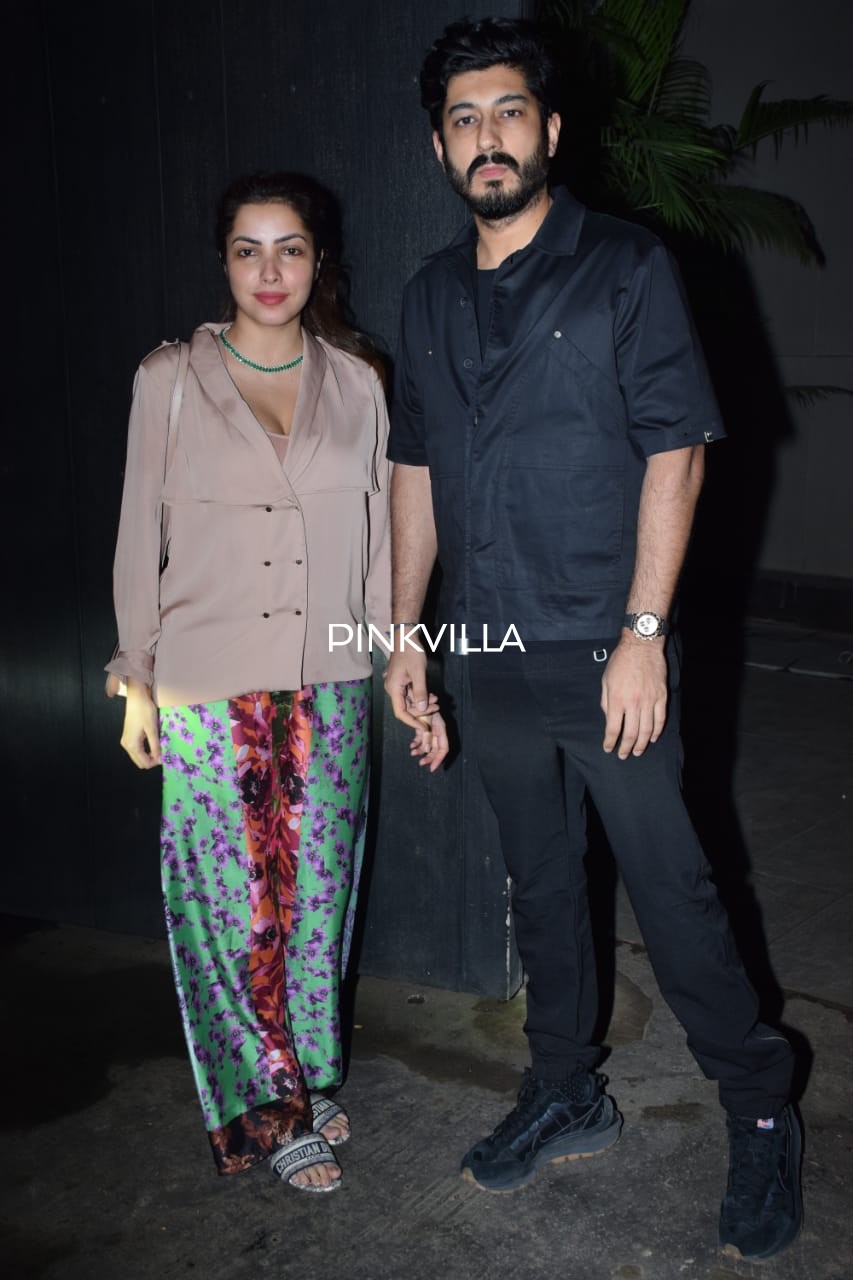 Earlier in the day, Anil Kapoor also shared a birthday post for his mother Nirmal Kapoor with the caption, “The wonderful daughter, wife, mother, grandmother & now great grandmother celebrates her 88th birthday today! There’s no one like you! Happy Birthday Mom! @nirmalkapoorbombay.” The said snap featured a jovial Anil Kapoor, as the rest of the family members, including Sonam-Anand and their newborn seemed distracted by what was happening at the moment. The photo features four generations of the Kapoor family.

Sonam Kapoor, Shanaya Kapoor, Arjun Kapoor and Khushi Kapoor also wished their grandmother by sharing unseen family pictures with her. In the pictures shared by Sonam we can see Nirmala Kapoor holding on to her son Vayu. While Khushi Kapoor and Shanaya Kapoor shared the same family portrait which was probably clicked during Diwali celebration. Arjun Kapoor shared a BTS pic with his grandmother.

Spotted on the Bollywood wives, the most exquisite...