Nation is paying tribute to the 'Father of the Nation' Mahatma Gandhi today. The day is also observed as the International Day of Non-Violence. It was declared by the United Nations General Assembly. Born as Mohandas Karamchand Gandhi, he was given the name 'Mahatma' by the great poet Rabindranath Tagore. People lovingly call him 'Bapu.' To mark the day, Bollywood celebrities including Anushka Shamra, Priyanka Chopra Jonas and others took to social media handles and paid tribute.

Kajol too extended the Gandhi Jayanti wishes with a motion video featuring father of the nation.  Jackie Shroff urged people to plant more trees on Gandhi Jayanti. Sharing the picture, he wrote, "The future depends on what you do today! Let us start planting more trees for a better future." 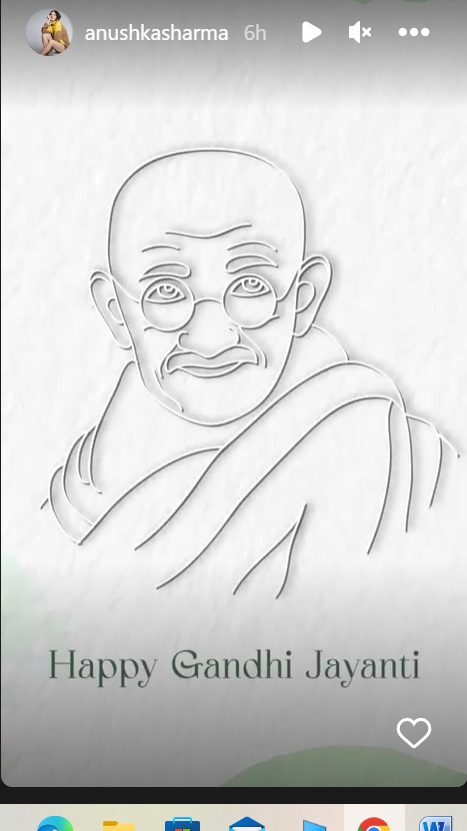 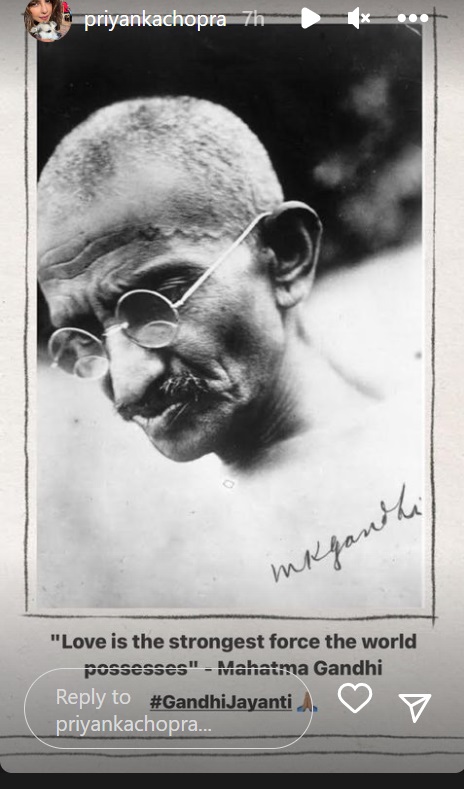 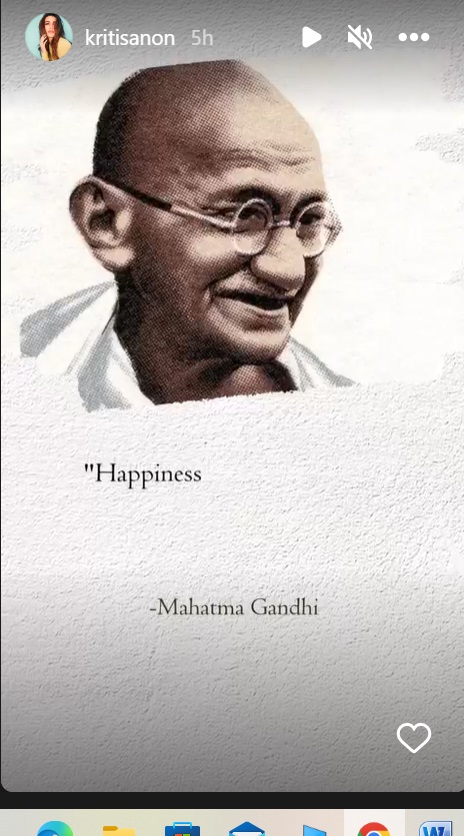 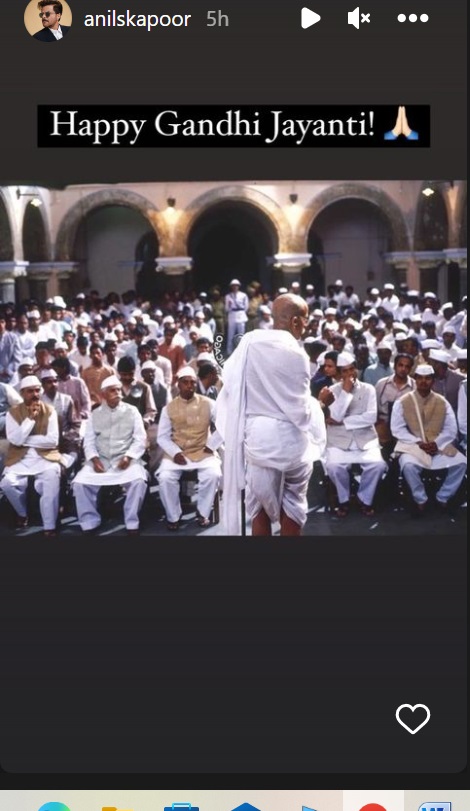 Earlier in the day, Prime Minister Narendra Modi paid floral tributes to the Mahatma and Shastri at Rajghat and Vijay Ghat respectively. He tweeted, “Paying homage to Mahatma Gandhi on Gandhi Jayanti . This Gandhi Jayanti is even more special because India is marking Azadi Ka Amrit Mahotsav. May we always live up to Bapu's ideals. I also urge you all to purchase Khadi and handicrafts products as a tribute to Gandhi Ji."

Also Read: Gandhi Jayanti 2022: Quotes & wishes to celebrate the birth anniversary of the Father of Our Nation