Just like the world of Bollywood actors is dynamic and keeps on developing at a very rapid pace, so are the lives of star kids. Though many of them are yet to enter this world of showbiz—their movements do attract a chunk of newsmakers. As of now, pictures have surfaced online wherein we can see actor Arjun Rampal’s daughter Mahikaa Rampal partying hard with Ajay Devgn’s daughter Nysa Devgn’s rumoured boyfriend Vedant Mahajan.

These pictures are enough to set the internet on fire. Mahikaa and her friends were spotted partying in London with Vedant Mahajan—who is an entrepreneur by profession and the owner of popular event curation company ‘MVM Entertainment London’.

To add fuel to these news updates, these pictures were shared by actress Janhvi Kapoor’s rumoured boyfriend Orhan Awatramani on Instagram. Notably, Orhan, Mahikaa, and Vedant were enjoying dancing over Janhvi Kapoor’s song Zingaat in London.

Deep diving further into details, Zingaat is a popular song from the movie Dhadak, which marked Jahnvi Kapoor’s debut in the Bollywood film industry. In this movie, Janhvi was paired alongside actor Ishaan Khatter. Reportedly, during the promotions of the film, both Janhvi and Ishaan were dating each other.

Clearly, the dating life of these star kids remains a mystery till date.

Also, to add up, singer-actor Kanika Kapoor’s son Yuvraj Chandok was also spotted partying along with Orhan, Mahikaa, and Vedant. 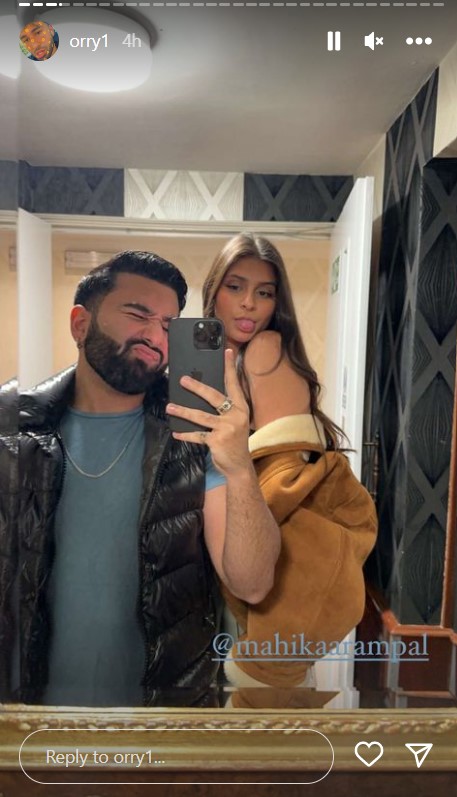 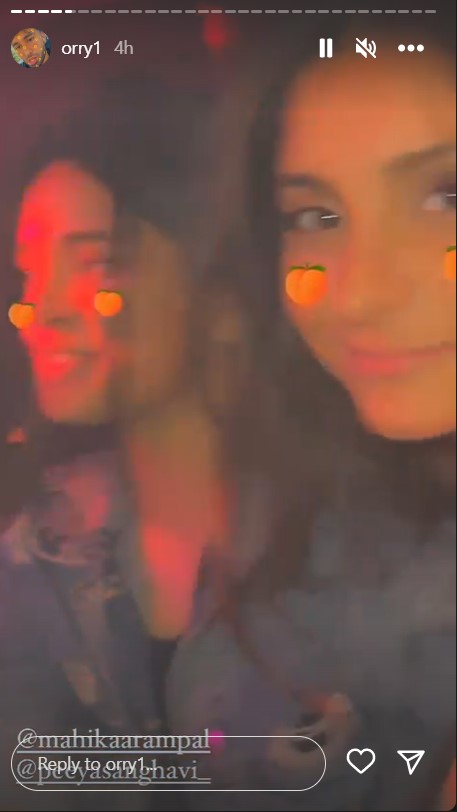 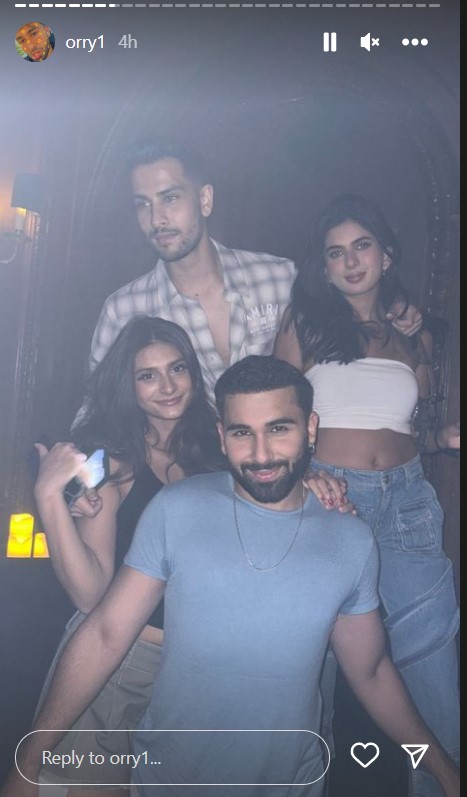 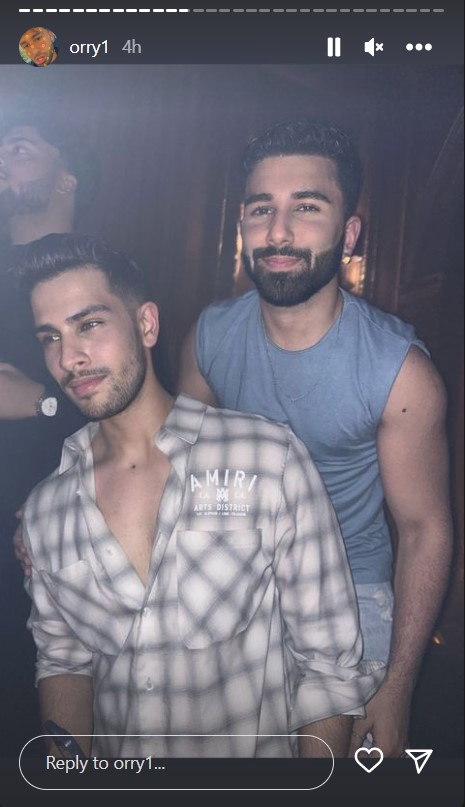 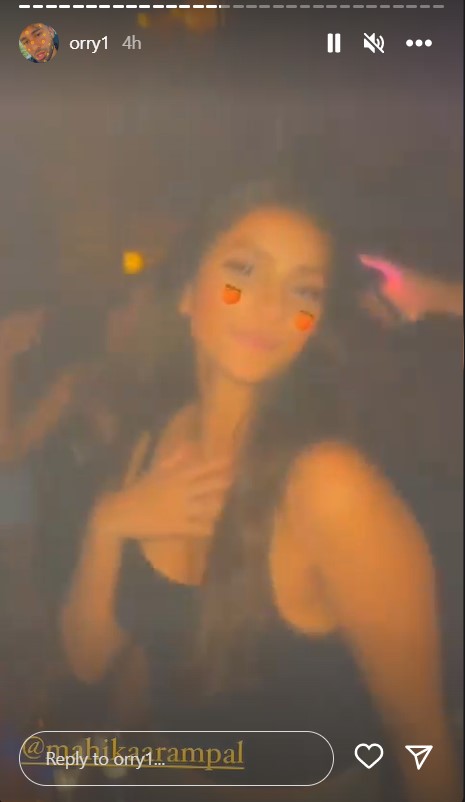 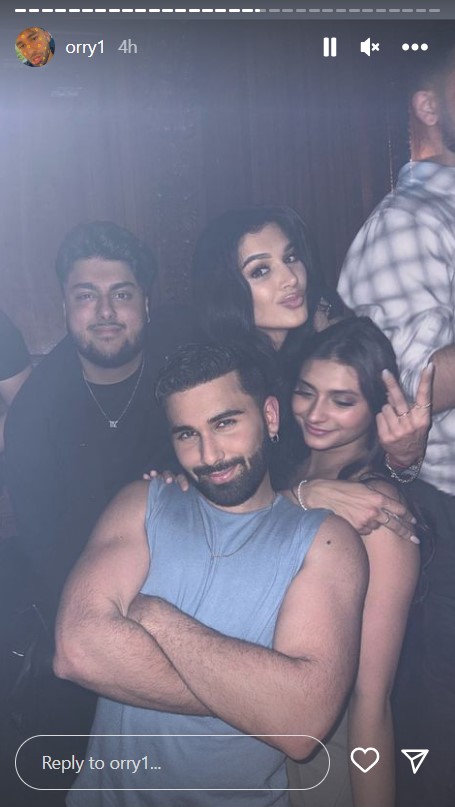 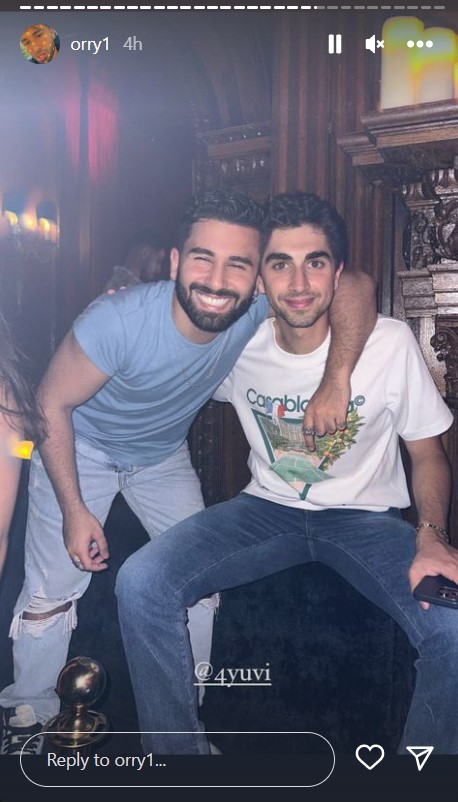 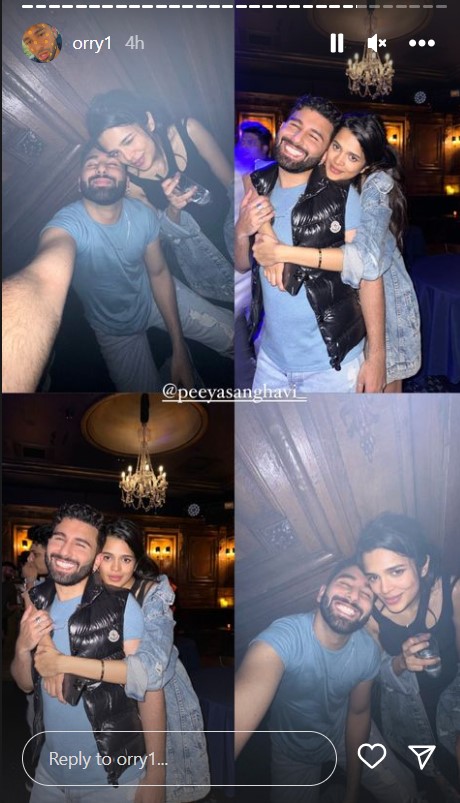 Meanwhile, actress Janhvi Kapoor also was missing from her grandmother Normal Kapoor’s birthday celebrations owing to her prior commitments on the work front. Expressing slight unhappiness over the same, the Dhadak actress wrote on the Instagram story, ‘FOMO. Happy Birthday, Dadi! Love You’ and attached a red heart emoji.

On the work front, Kapoor also has committed to the sports film titled Mr and Mrs Mahi with Rajkummar Rao and then an action film Bawaal with actor Varun Dhawan.