On Athiya Shetty and KL Rahul's wedding, the paparazzi stationed outside the venue captured the guests arriving for the ceremony. Suniel Shetty's daughter Athiya Shetty is all set to tie the knot with her longtime beau, KL Rahul today in a low-key wedding ceremony. The duo has opted to get married at Shetty's Khandala house which is located amid the beautiful mountains and lush greenery. After remaining tight-lipped about the wedding, Suniel Shetty finally confirmed that the lovebirds are getting hitched today. He also addressed the media and assured them that the couple will come out to pose for pictures after the rituals. On their big day, the paparazzi stationed outside the venue captured the guests arriving for the ceremony.

A while ago, Arjun Kapoor's sister Anshula Kapoor and Tiger Shroff's sister Krishna Shroff were seen arriving in their cars to attend Athiya and Rahul's wedding. KL Rahul's mother Rajeshwari Lokesh was also seen arriving in a traditional outfit. Earlier, Rahul's friend Varun Aaron and cricketer Ishant Sharma were also seen entering the venue in style. Diana Penty too arrived to grace the couple's big day. Suniel and his son Ahan Shetty were seen distributing sweets to the media. The father-son duo looked handsome in their traditional outfits. 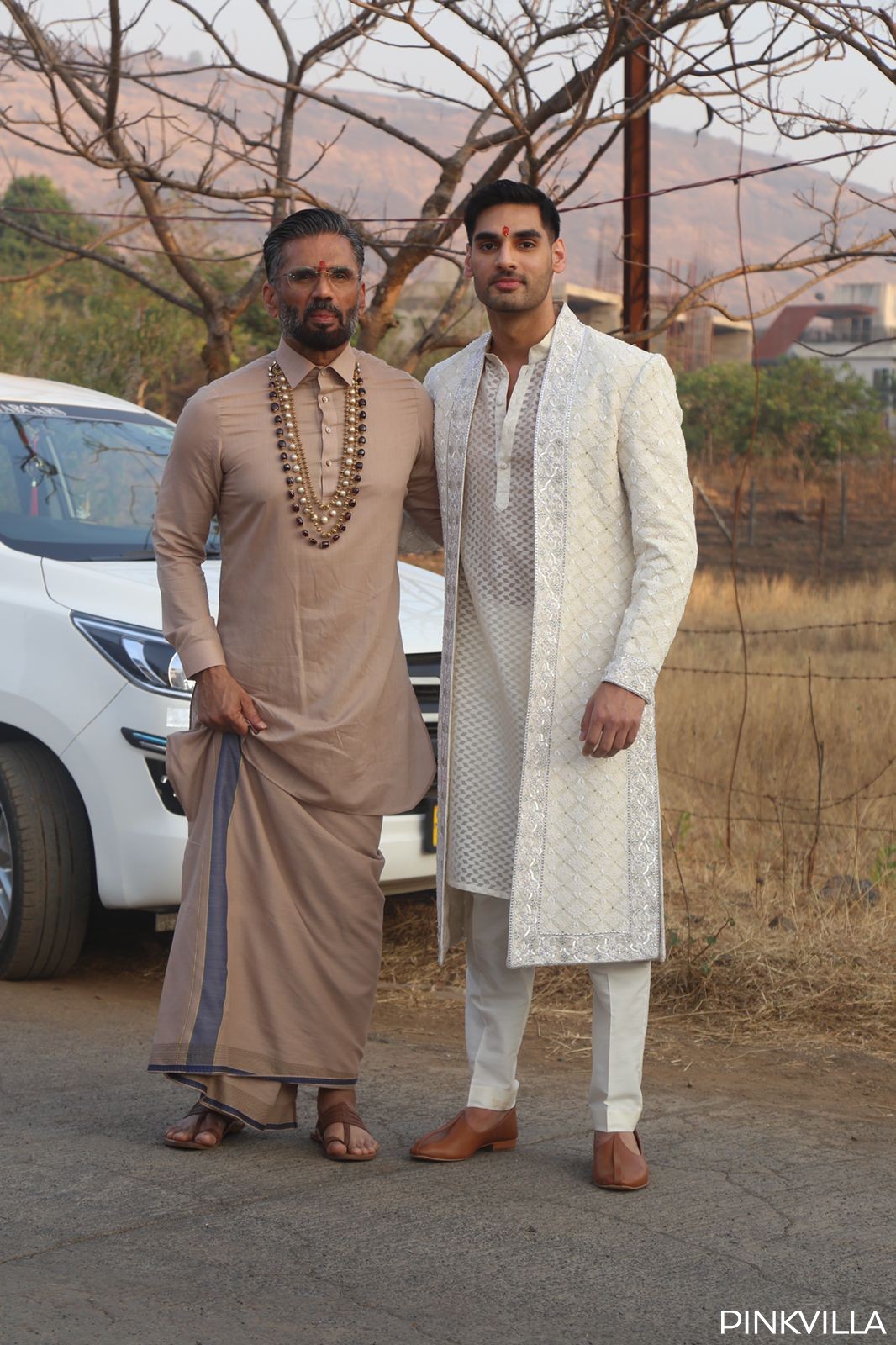 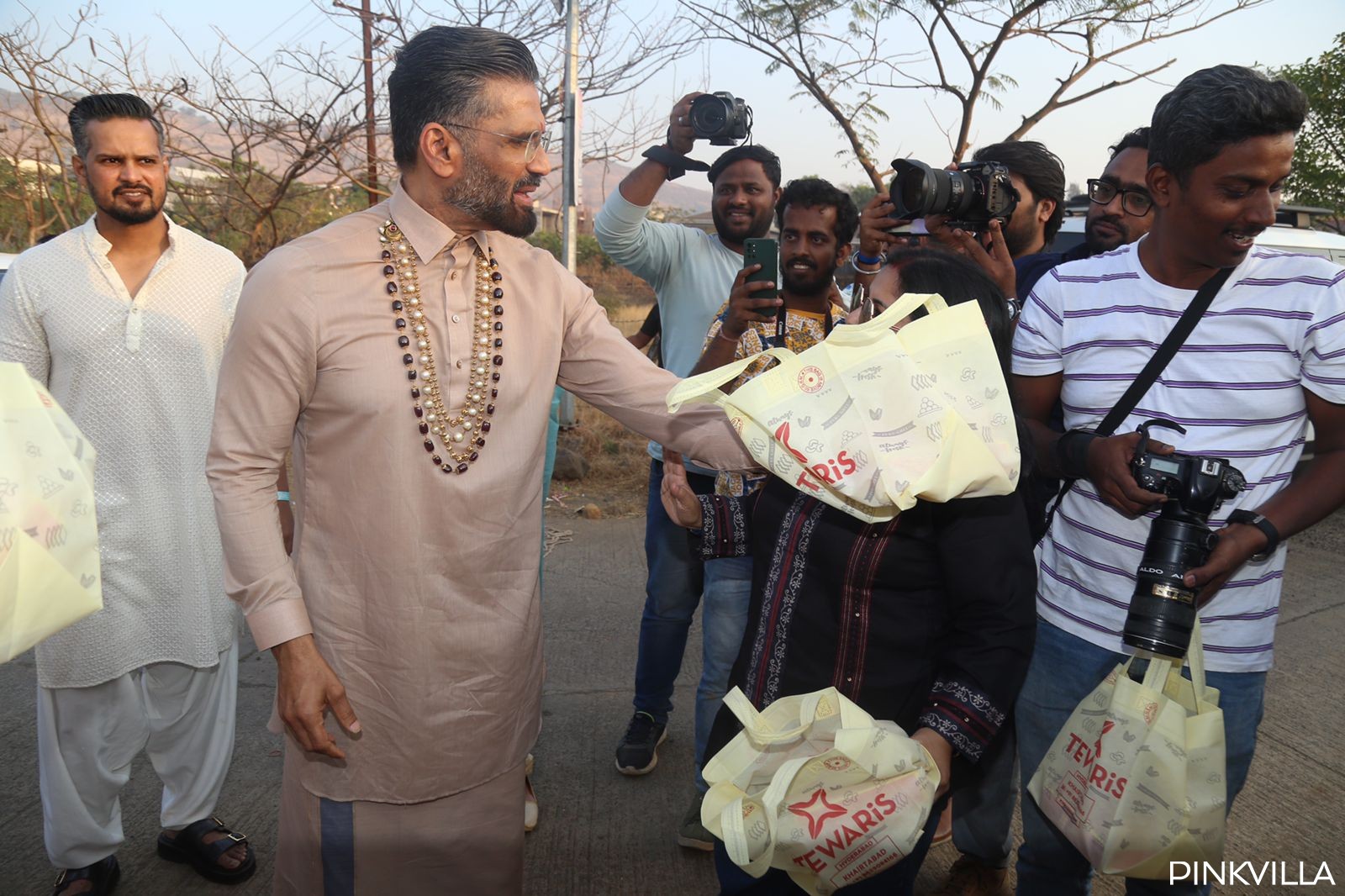 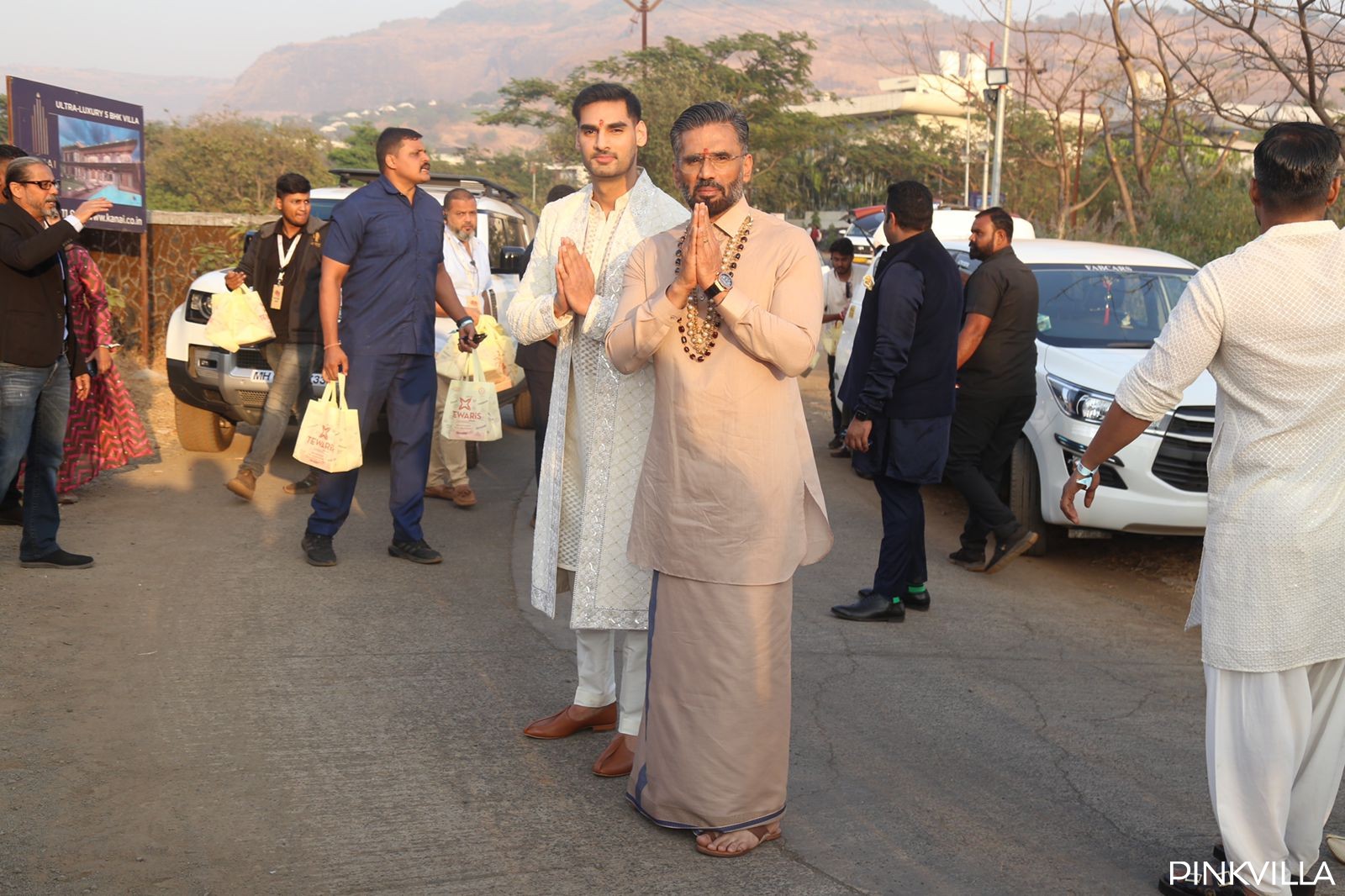 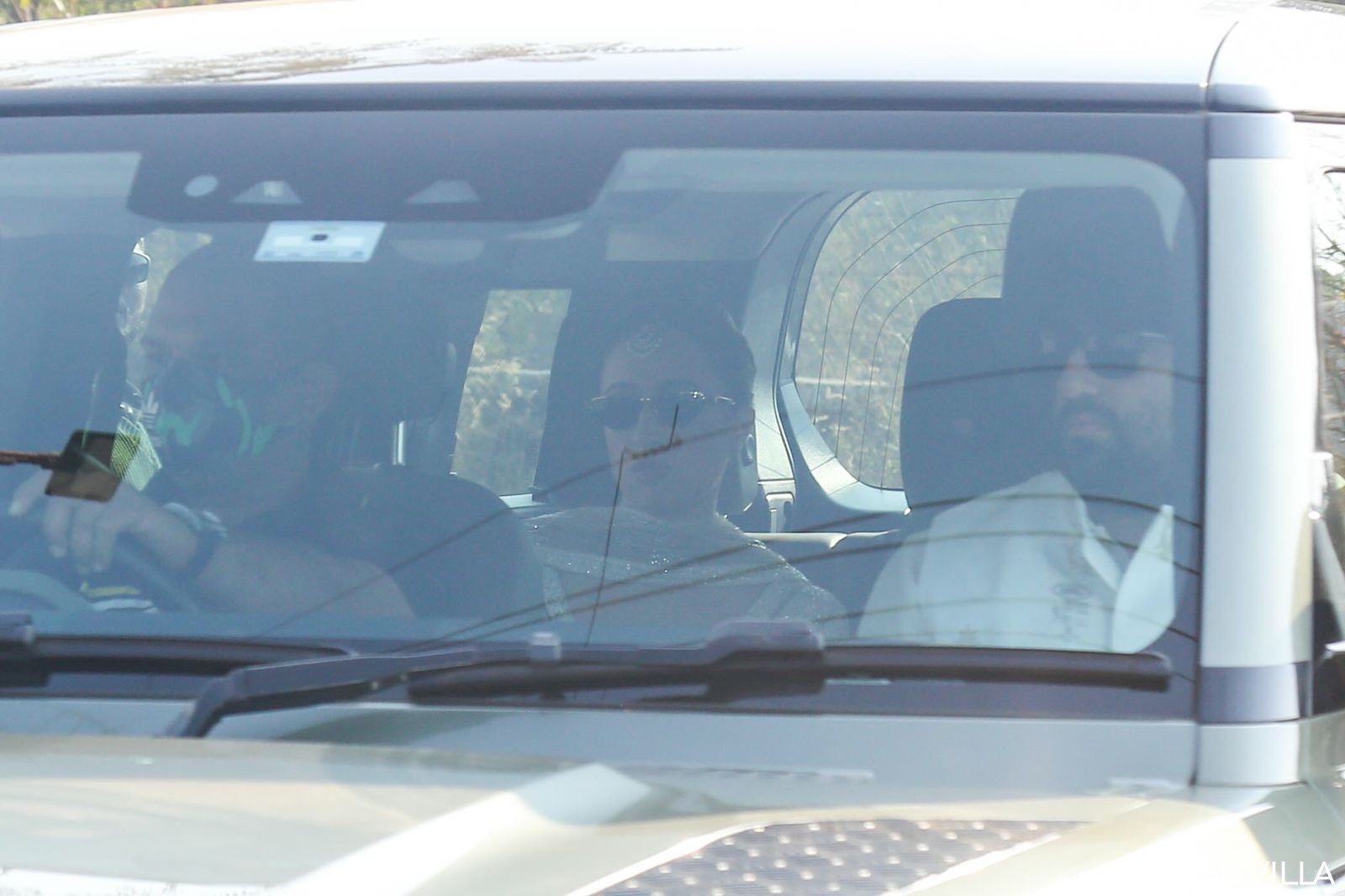 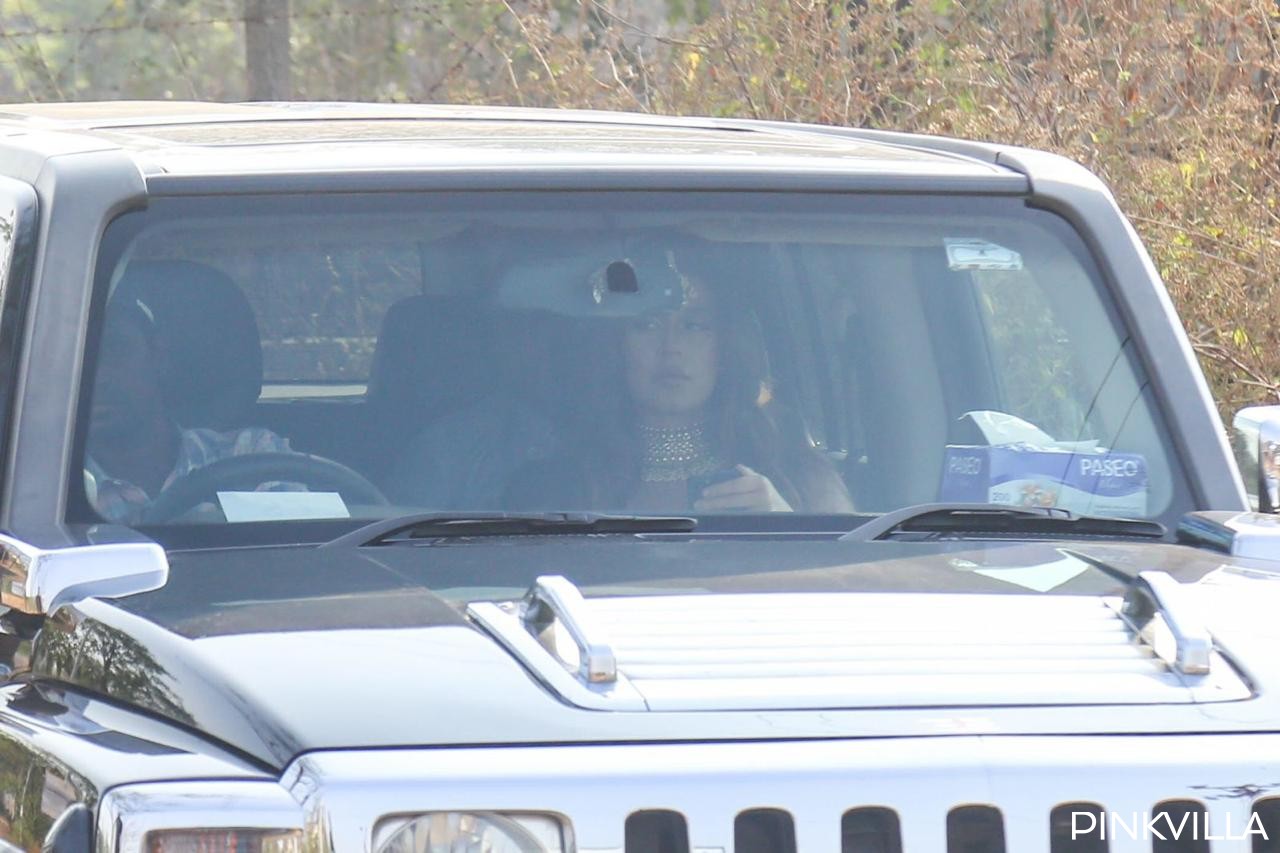 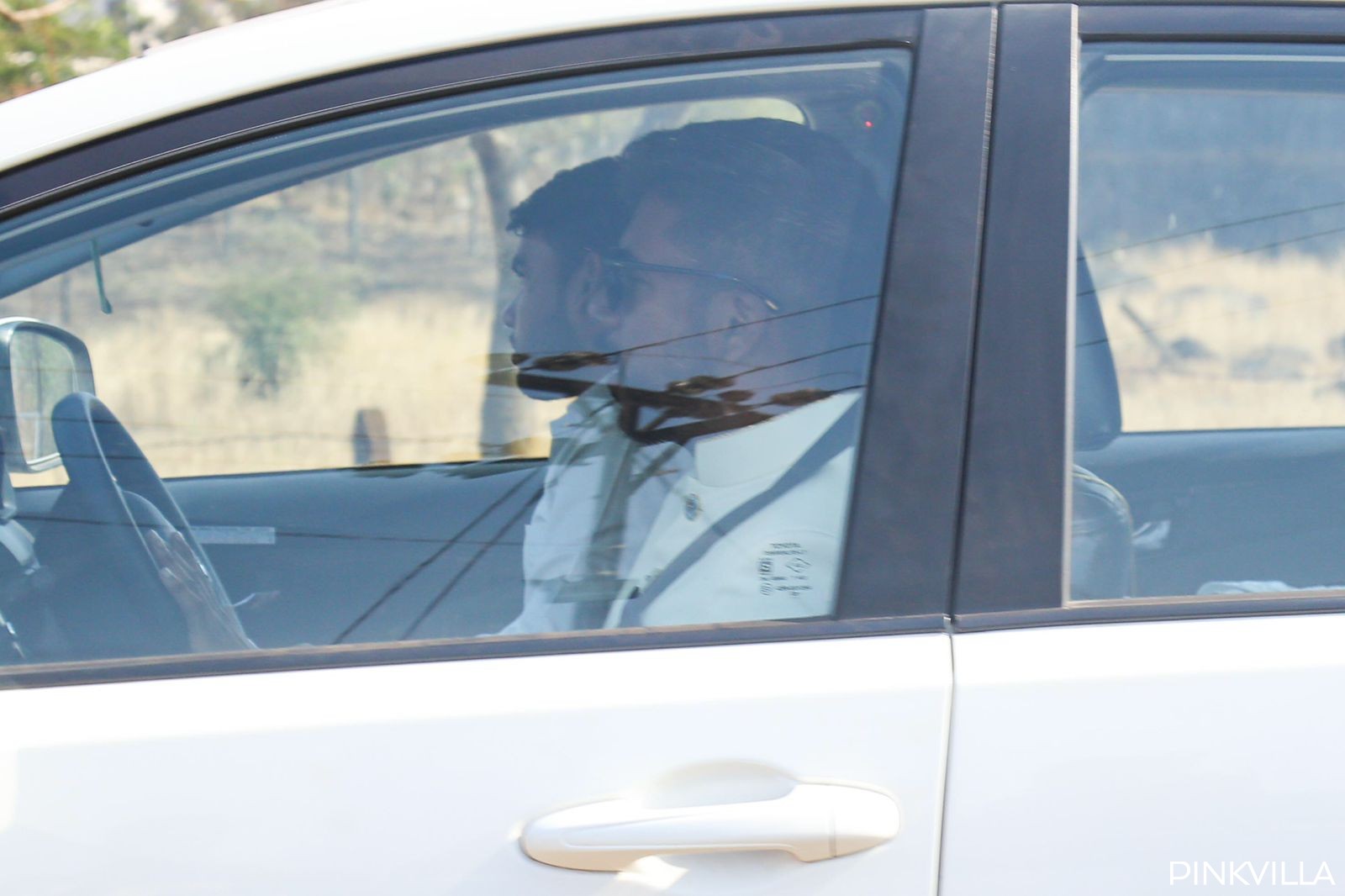 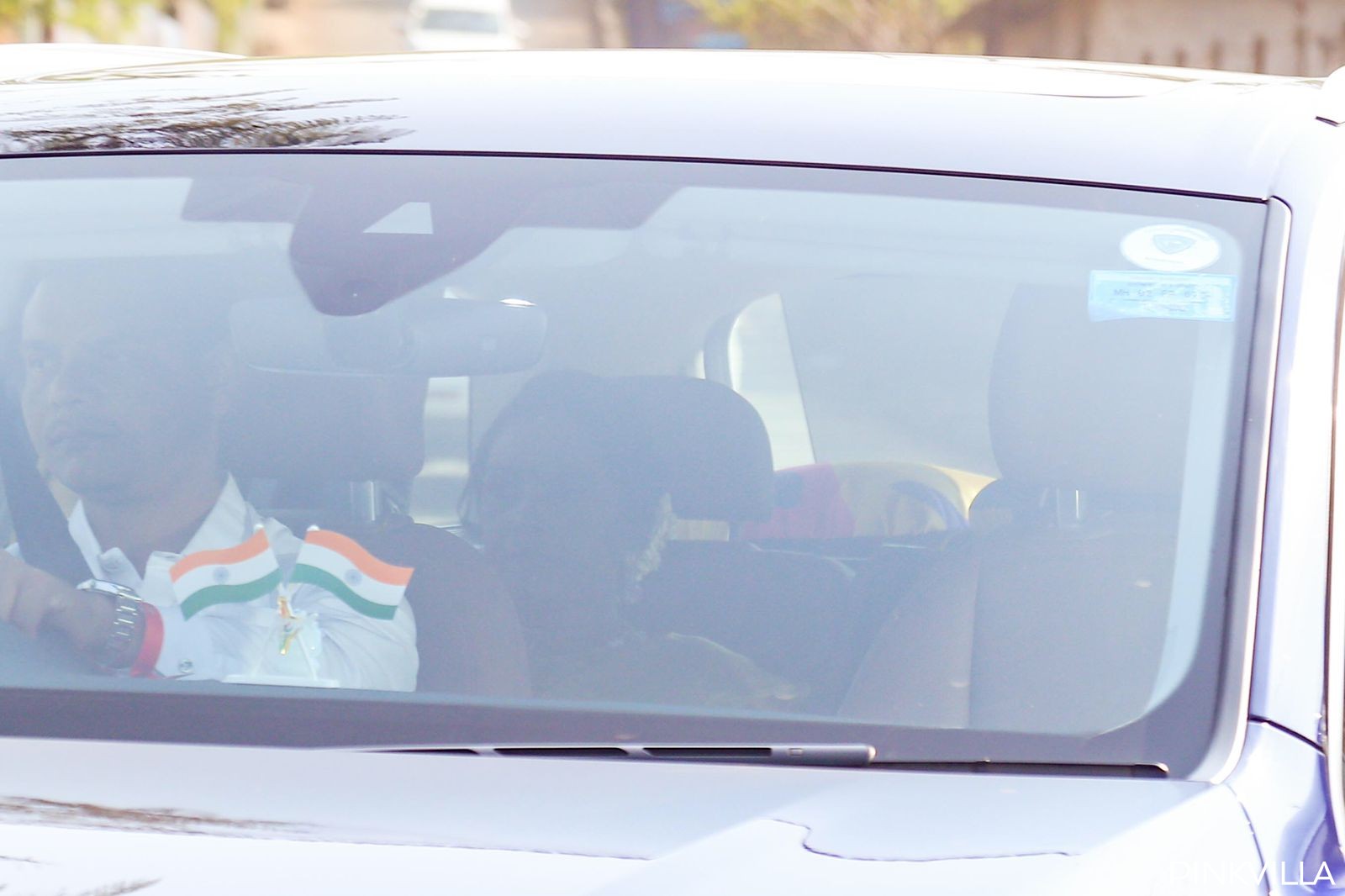 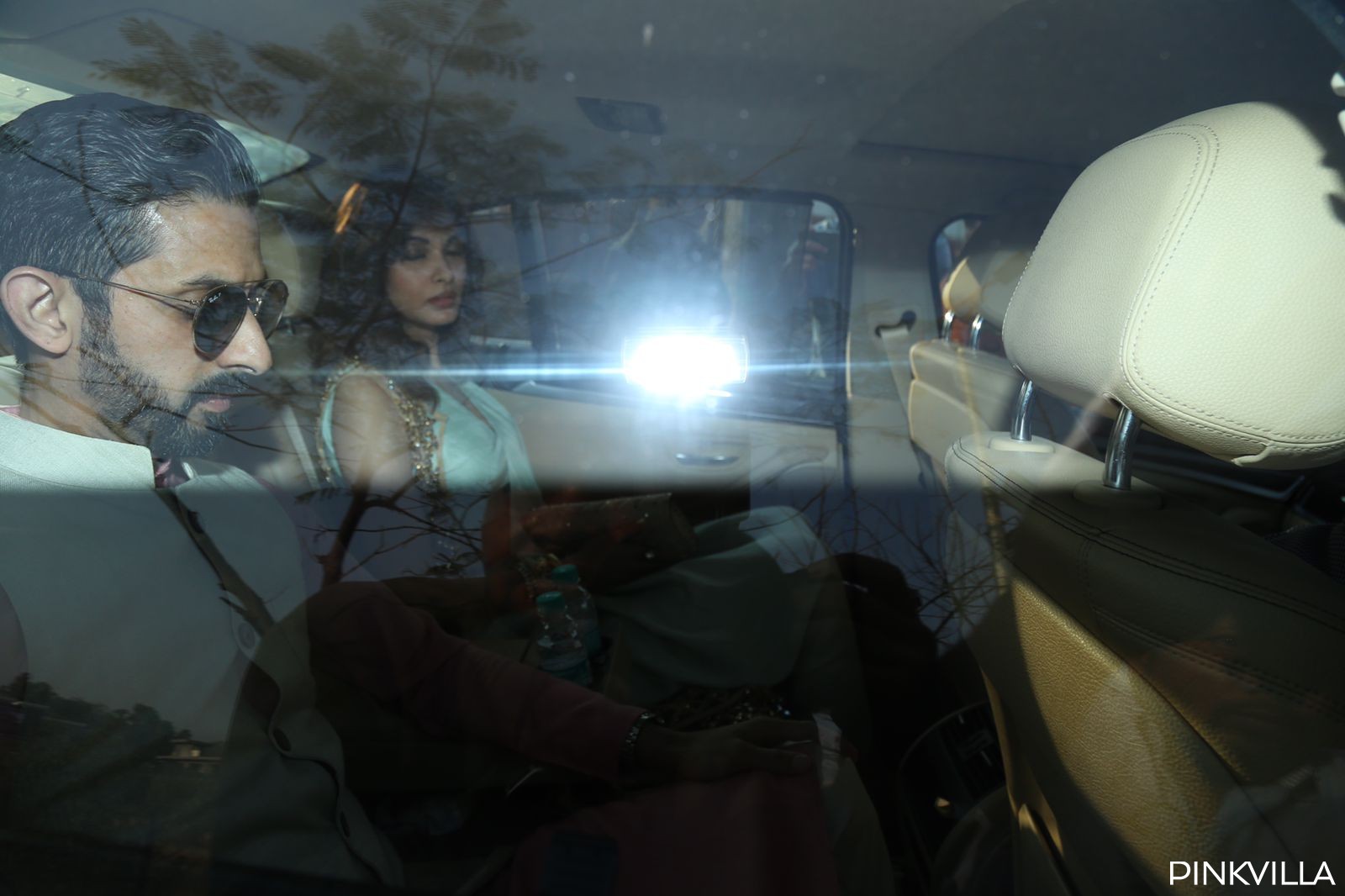 Celebs wish Athiya Shetty and KL Rahul on their wedding

On Monday morning, Suniel's close friends and fellow co-stars were seen congratulating him on his daughter's wedding. Ajay Devgn took to Twitter and wrote, "Congratulations to my dear friends @SunielVShetty & #ManaShetty for their daughter @theathiyashetty’s marriage to @klrahul. Here’s wishing the young couple a blissful married life. And, Anna, here’s a special shout-out to you on this auspicious occasion. Ajay."

Sanjay Dutt too shared his wish on Twitter and wrote, "Many many congratulations to Anna  @SunielVShetty to witness this amazing feeling to see @theathiyashetty tie the knot with @klrahul. Wishing the couple a wonderful journey for their life ahead."