Bhai Dooj 2022: 5 actor-actress pairs that we would love to see play siblings on screen

As we celebrate Bhai Dooj 2022, here we present the 5 actor-actress pairs we would love to see playing siblings on the silver screen. Have a look… Bhai Dooj, the auspicious occasion which is dedicated to the irreplaceable bond between a brother and sister, is celebrated today (October 26, 2022). On this special occasion which comes right after the Diwali celebrations, the sisters tie a special thread on their brothers’ wrists with prayers. The brothers, on the other hand, promise their sisters that they will love and protect them unconditionally, and surprise them with gifts. This much-loved tradition is beautifully portrayed in many popular Bollywood films, over the years.

On this special occasion of Bhai Dooj, here we present the 5 actor-actress pairs we would love to see playing siblings, on the silver screen. Have a look… 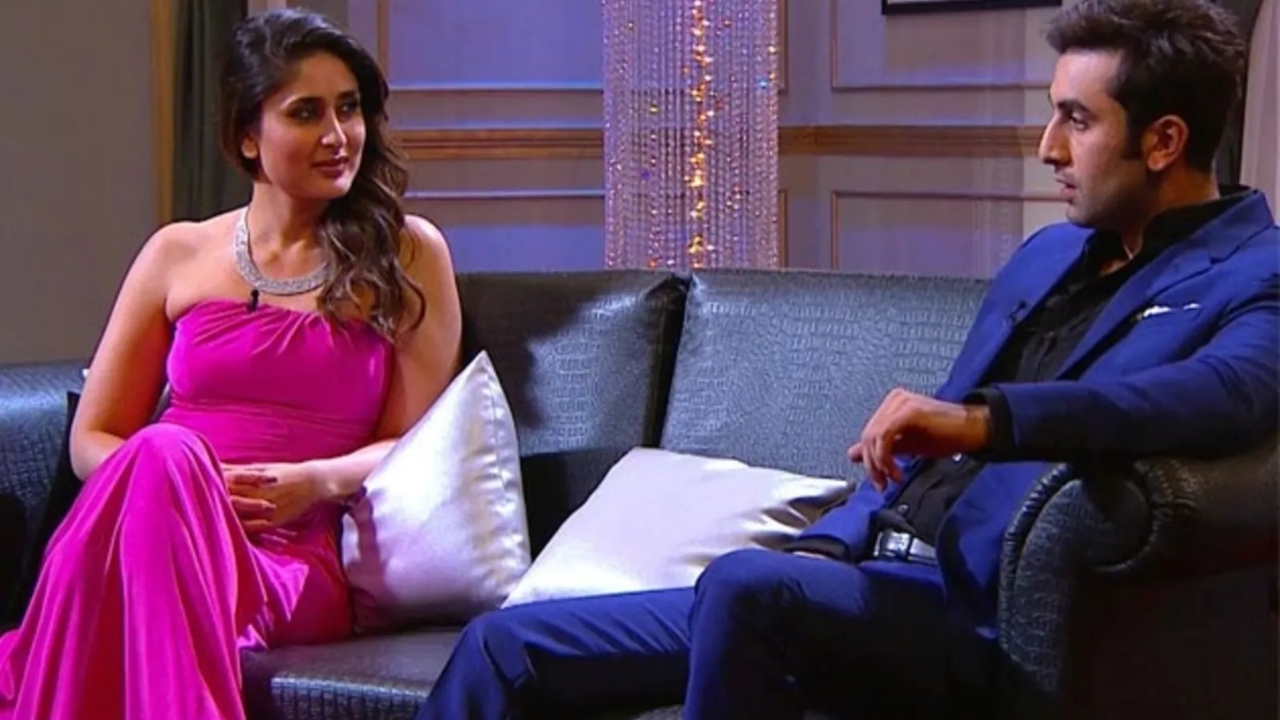 Well, this is a combo that is on every true Bollywood fan’s wishlist, isn’t it? We would love to see the real-life cousins play siblings on the big screen, at least once. For the unversed, Kareena Kapoor Khan and Ranbir Kapoor were originally supposed to play the siblings Ayesha Mehra and Kabir Mehra, in Zoya Akhtar’s slice-of-life film, Dil Dhadakne Do. However, Ranbir Kapoor later walked out of the project citing date clashes. Kareena, who was keen to work with her cousin, decided to opt out after Ranveer Singh replaced the Brahmastra actor. Well, we wish they get cast together in a film, really soon. 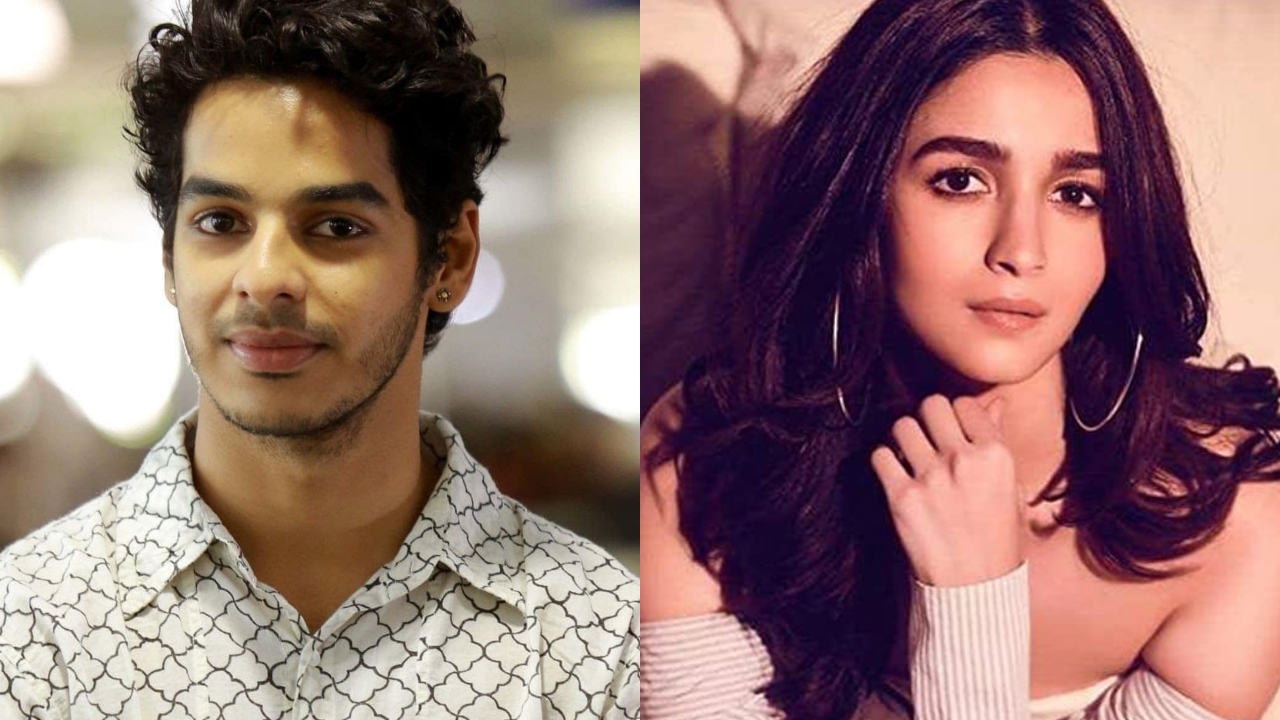 Alia Bhatt is unarguably one of the finest talents of Bollywood right now. Ishaan Khattar, on the other hand, is a highly promising budding talent. Even though Alia and Ishaan are not at all related to each other, we think they would make a great siblings duo on the silver screen, if they get cast together in a film. Alia Bhatt’s exceptional range as an actor can be perfectly balanced by the infectious energy of Ishaan Khattar, if they play brother and sister in a crazy fun comedy film. 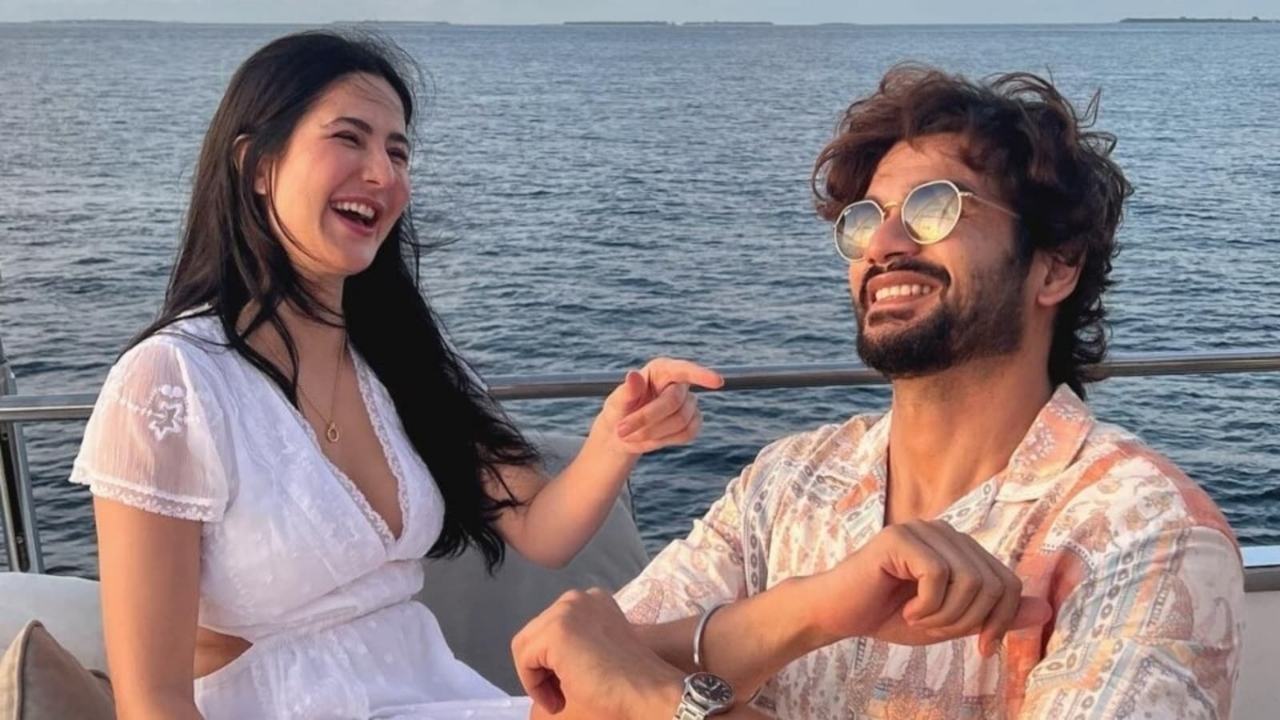 It would be really exciting if Katrina Kaif and her brother-in-law, actor Sunny Kaushal are cast together in a film as siblings. As many of you might know, the Tiger 3 actress, who is married to Sunny’s elder brother Vicky Kaushal, shares a warm bond with her brother-in-law. The duo often shows their affection for each other by making fun comments on each other’s social media posts. We think Katrina Kaif and Sunny Kaushal can play a very relatable siblings duo on the silver screen if they come together for a film. 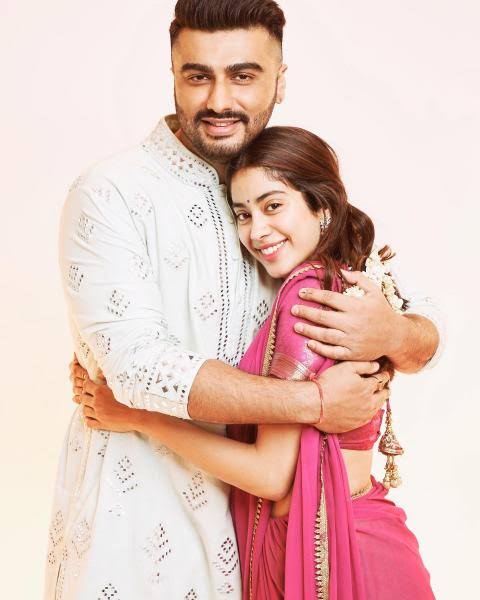 It would be so much fun if real-life siblings Arjun Kapoor and Janhvi Kapoor were cast together in a family entertainer. Arjun, who is the eldest son of producer Boney Kapoor, has admitted that he is very protective of her younger sisters, Anshula, Janhvi, and Khushi. Janhvi, on the other hand, has always been vocal about how Arjun and Anshula’s presence bought much-needed stability to their lives. We think the real-life bond can transform into an exceptional camaraderie on the silver screen if they are cast together in a film as a doting brother-sister duo.

Saif Ali Khan is one of the most versatile, talented, and brave actors in Bollywood, right now. His younger sister Soha Ali Khan, on the other hand, is one of the most underrated talents in the industry. Surprisingly, the real-life siblings never shared the screen, despite being active in the film industry for a very long time. Even though Soha Ali Khan is currently on a break from the industry, we wish to see her playing the sister of Saif Ali Khan in a film – preferably a comedy entertainer.