Bollywood Diwali Parties 2022: Roundup and A Look Ahead

The world of Bollywood is engulfed in the festive season and with Diwali around the corner, we present you some of the topmost bashes to look forward to. Popularly known as the festival of lights, Diwali is popularly celebrated by Indians across the globe. The festival highlights the importance of light over darkness and aims to spread positivity in the lives of people. Historically speaking, on this day, Lord Rama, Goddess Sita, and Lord Lakshman returned back to Ayodhya after staying in exile for 14 years. To mark this special day, several people celebrate Diwali with joy and fervour.

Ahead of this auspicious day, Bollywood celebrities have been spotted celebrating the week-long festivities prior to the arrival of the festival. This clearly shows the joy and enthusiasm of high-profile Bollywood celebs towards Diwali. Let us have a look at the major events that took place this week and what events we need to look forward to. 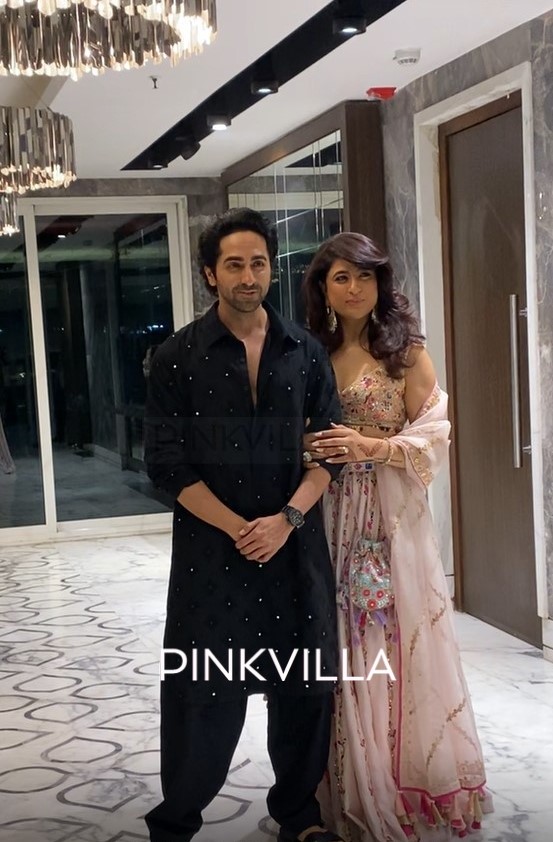 On October 19, film producer Ramesh Taurani and Bollywood actress Kriti Sanon held 2 separate star-studded Diwali bashes at their respective locations. At both parties, we spotted several high profiles celebs in attendance. Prior to throwing the party, Taurani had told the Hindustan Times, “For the past two years we were missing all this. This time, I am happy to be throwing one.” 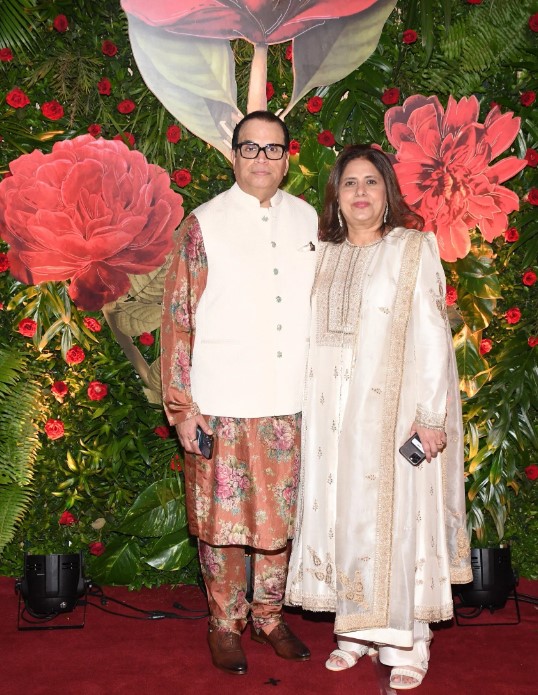 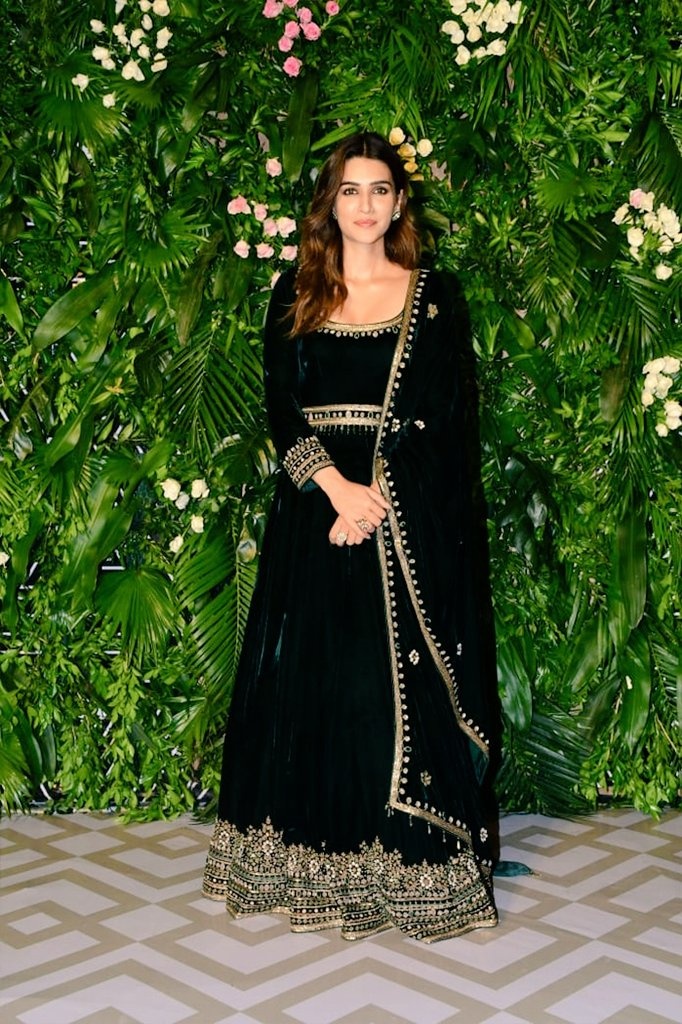 At Manish Malhotra’s bash, it looked like the entire Bollywood industry gathered under the same roof. Yes, you read it right! You name it and you saw him or her or his close friend or relative in attendance, We spotted Karan Johar, Aishwarya Rai Bachchan, Abhishek Bachchan, Sidharth Malhotra, Kiara Advani, Kajol, Madhuri Dixit, Karisma Kapoor and several others at the gathering, The star kids at Manish Malhotra’s bash stole the limelight as we saw Shanaya Kapoor, Suhana Khan, Ananya Panday, Janhvi Kapoor, Khushi Kapoor, Sara Ali Khan and several others in attendance.

At Taapsee Pannu’s bash, we saw actors Rakul Preet Singh and her boyfriend Jackky Bhagnani, Riteish Deshmukh and his wife Genelia, and others at the bash. 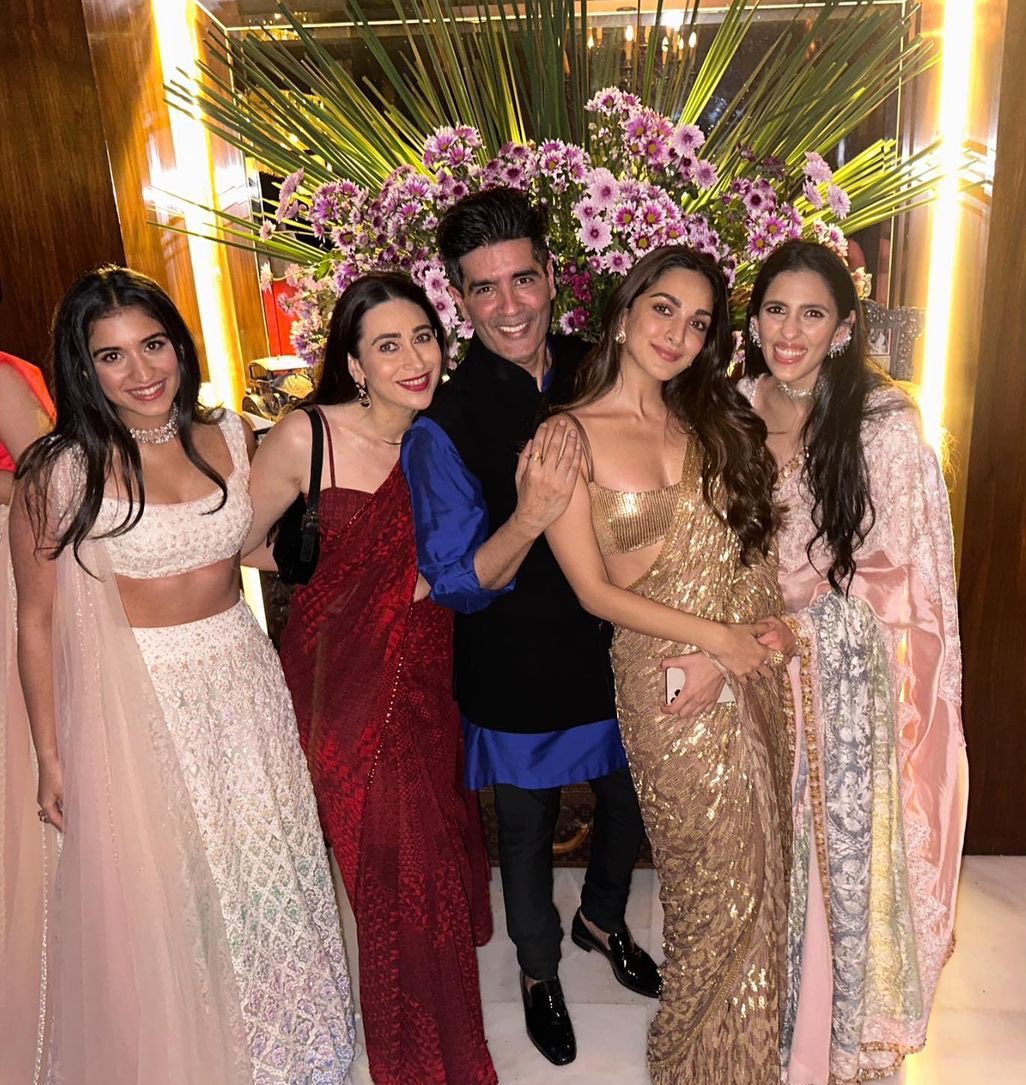 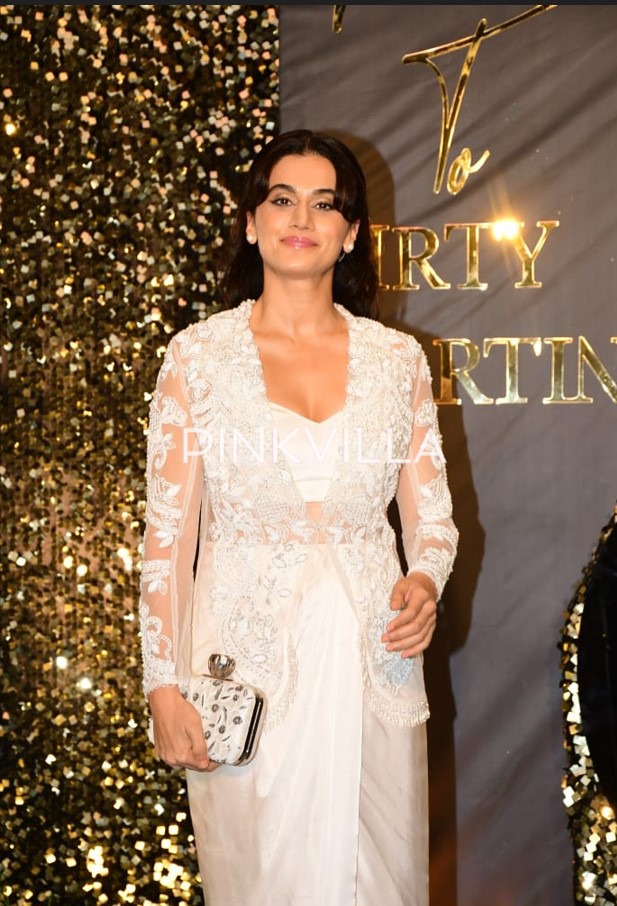 On this day, Bollywood actress Bhumi Pednekar threw a pre-Diwali bash wherein we spotted several high-profile celebrities arriving at the venue including Rajkummar Rao, Patralekhaa, Rakul Preet Singh, and Jackky Bhagnani to name a few, The limelight of the grand party was stolen by the star kids as we spotted Aryan Khan, Suhana Khan, Ajay Devgn’s daughter Nysa Devgan among others in attendance. 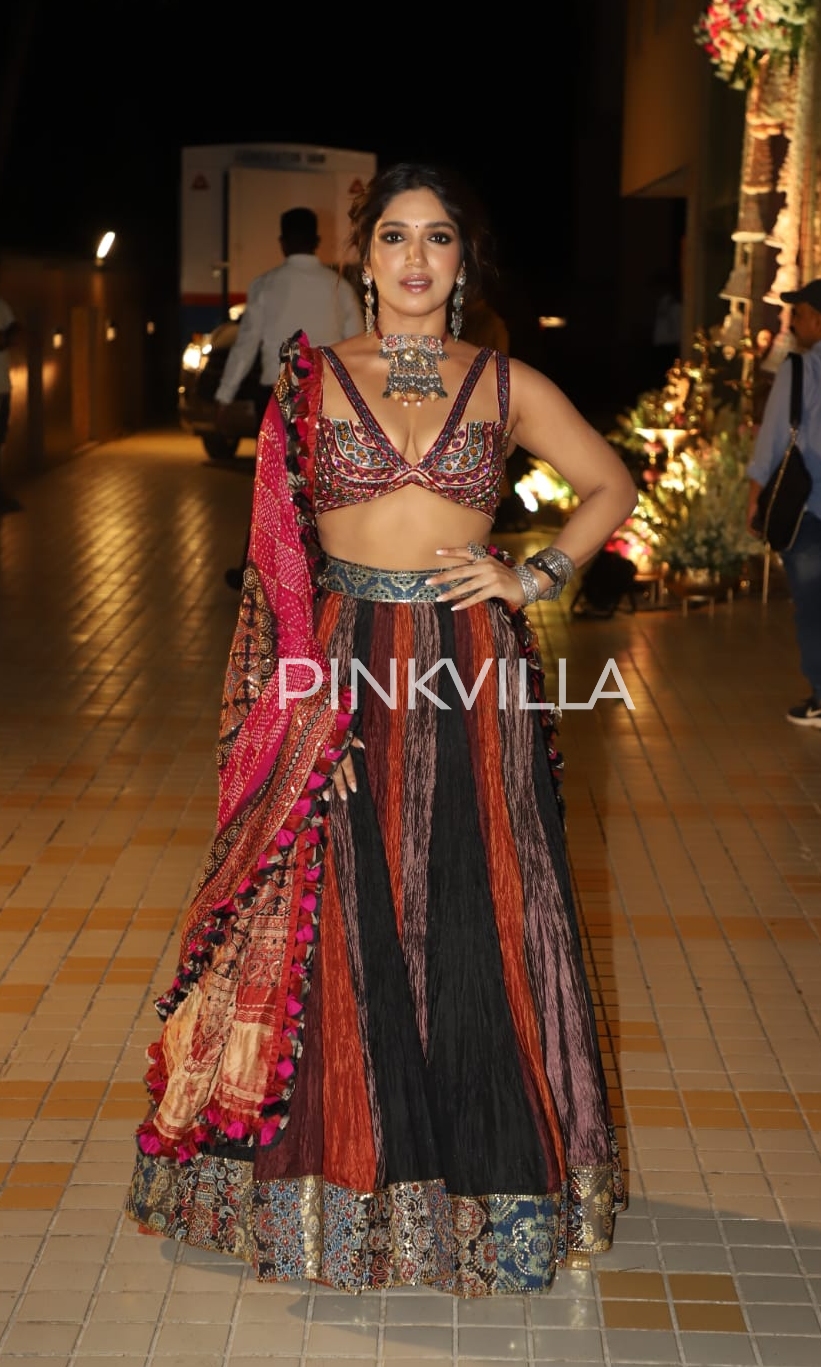 On Saturday evening, popular producers Ekta Kapoor and Anand Pandit are holding two separate Diwali bashes. At both these parties, several high-profile celebrities have been spotted in attendance. 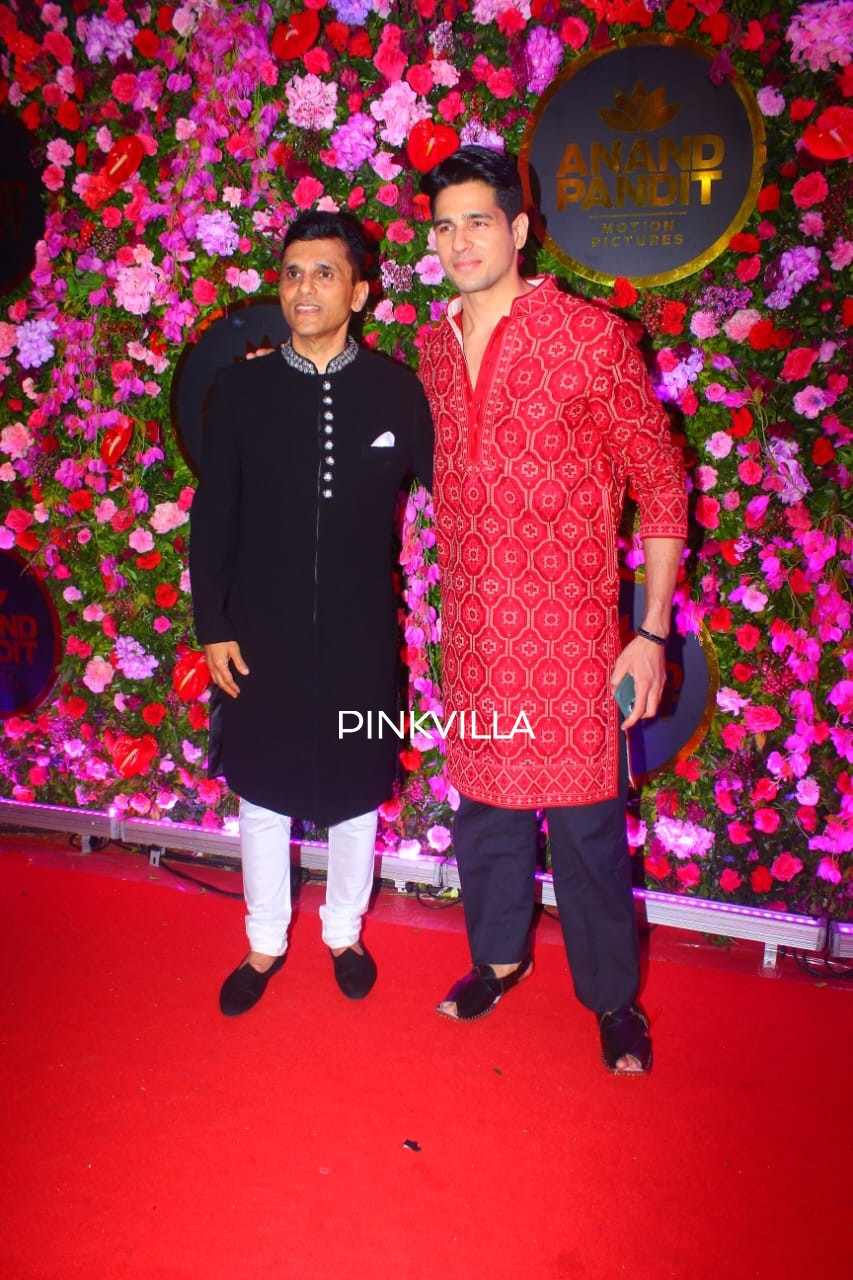 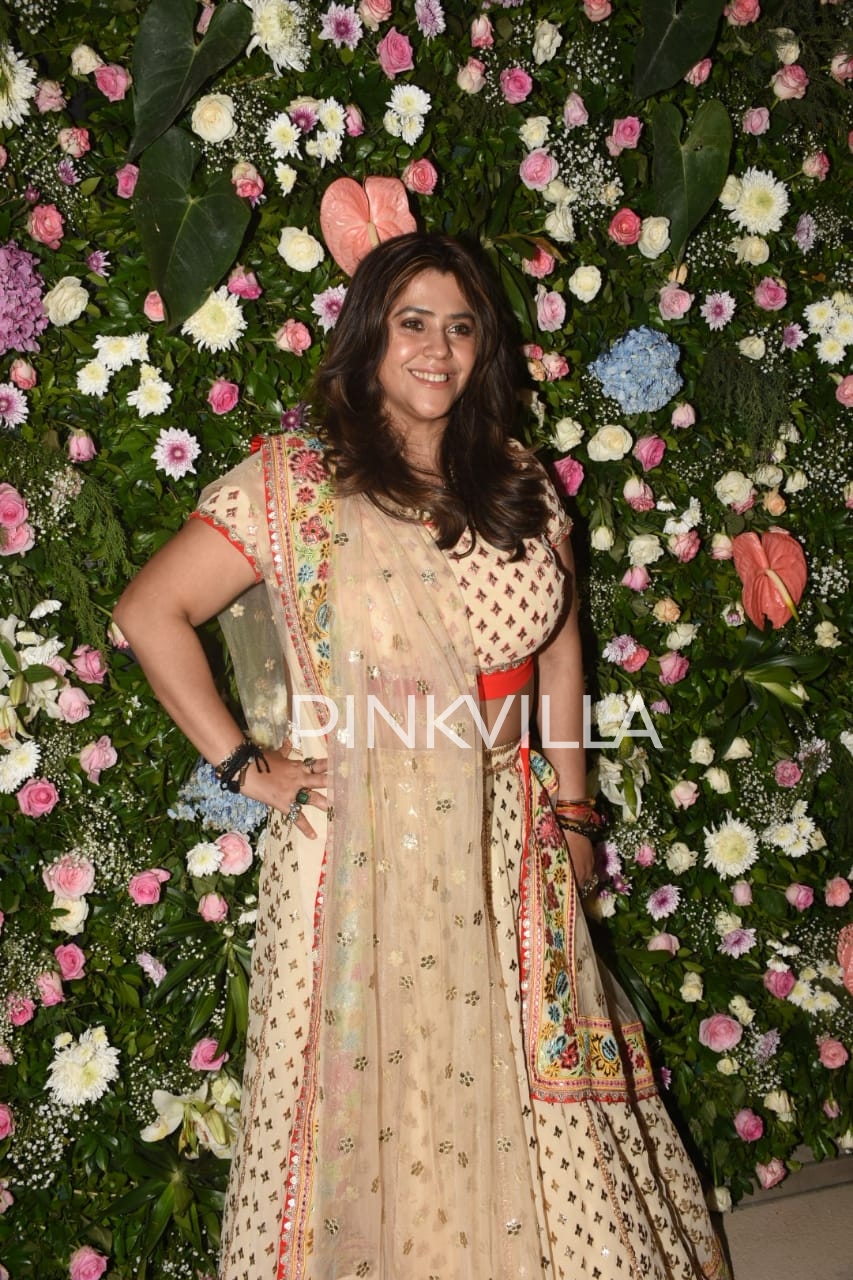 This week, unlike other weeks, has indeed been the newsiest week of the year in the world of Bollywood, due to such parties. We wish our readers a very Happy and Safe Diwali!